It is not just the big industrial polluters or everyday consumers filling up their gas tanks that are poisoning the atmosphere, it is also the militaries of the world, literally flying quietly under the radar of public and political scrutiny. 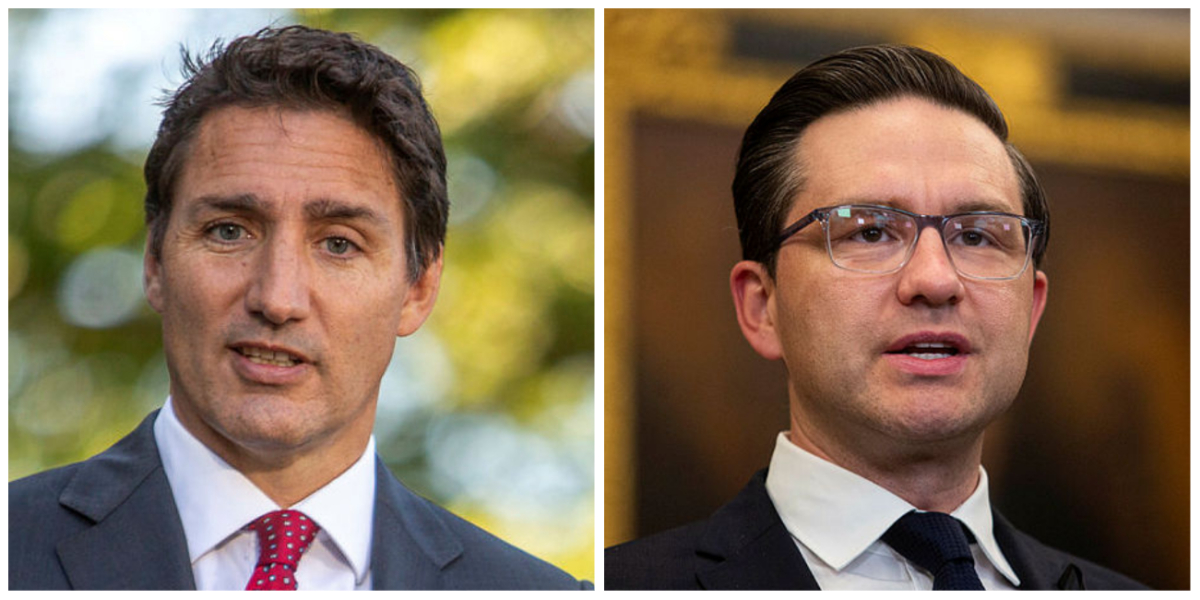 If Justin Trudeau's Liberals are unable to produce results after seven years in government, maybe we should look to the Conservatives and their new leader, Pierre Poilievre, writes Bhagwant Sandhu. The Hill Times photographs by Andrew Meade
See all stories BY BHAGWANT SANDHU 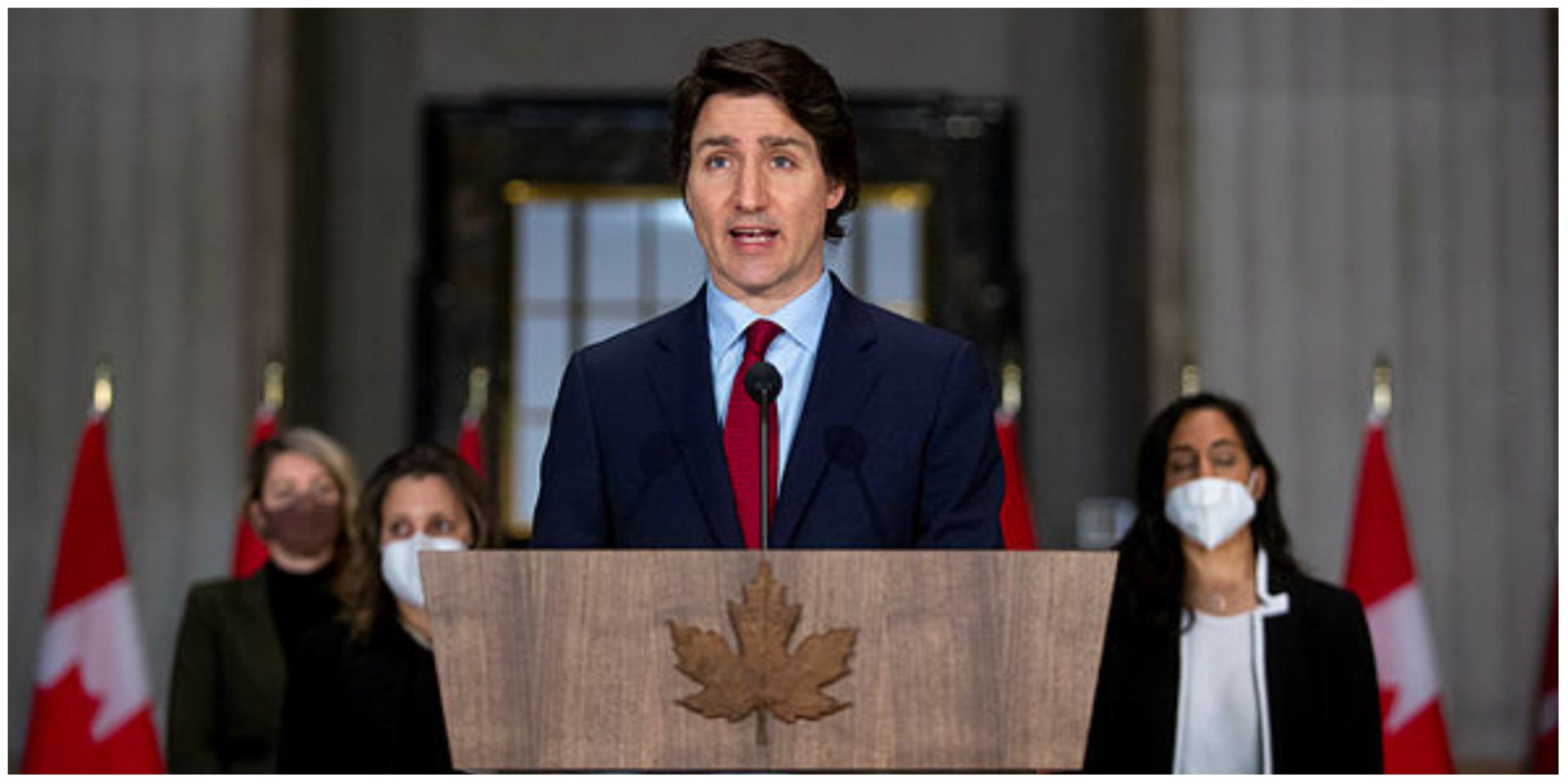 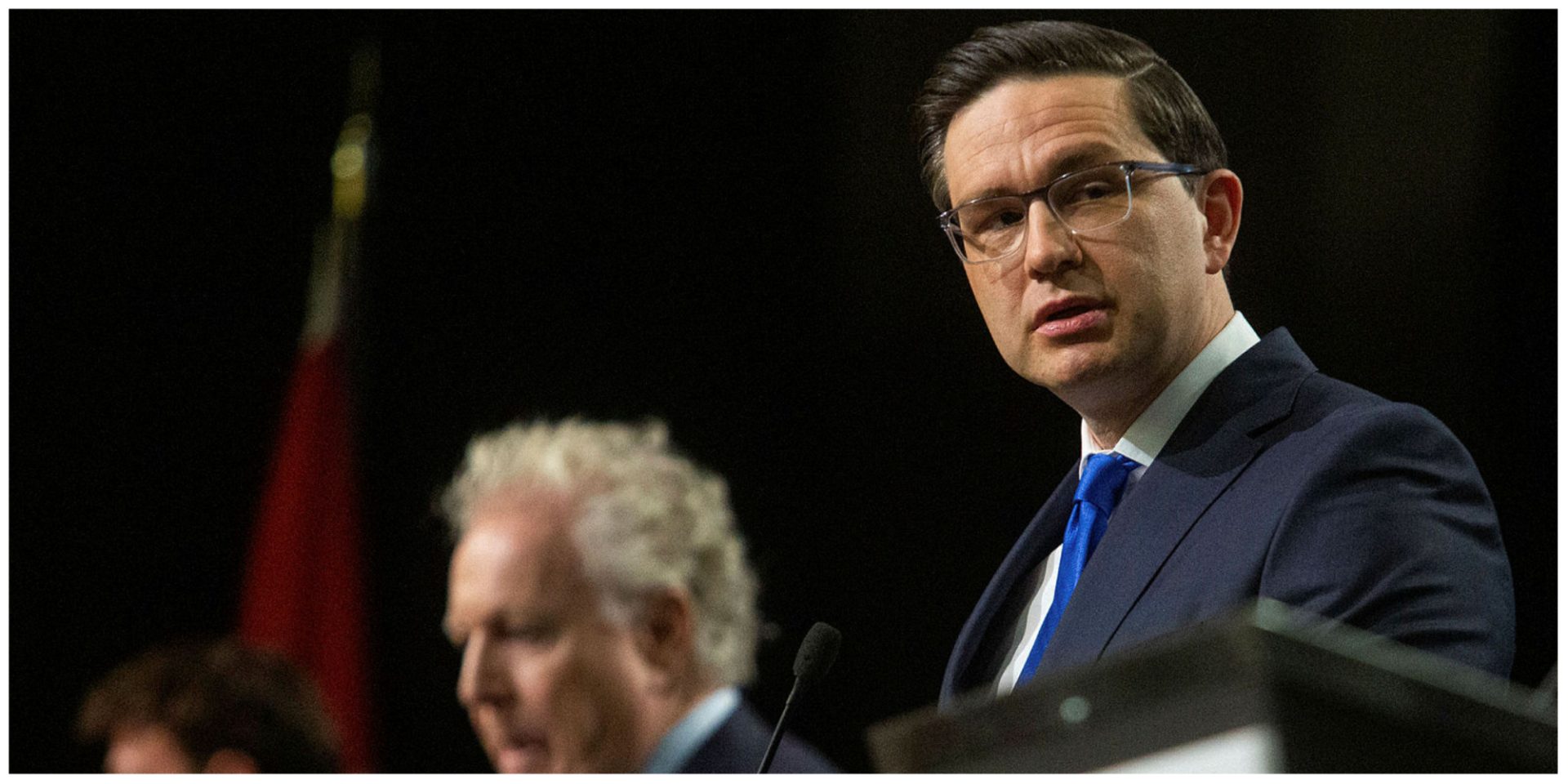 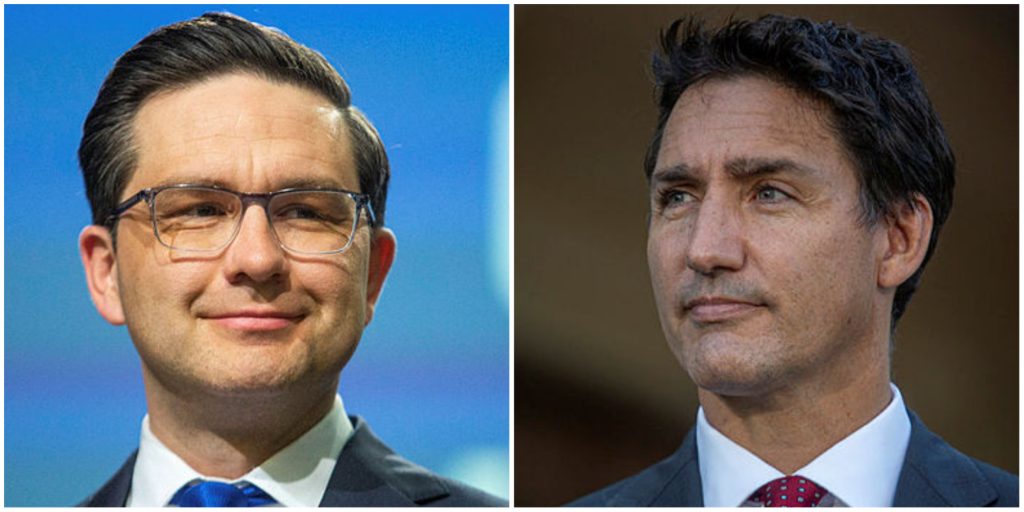 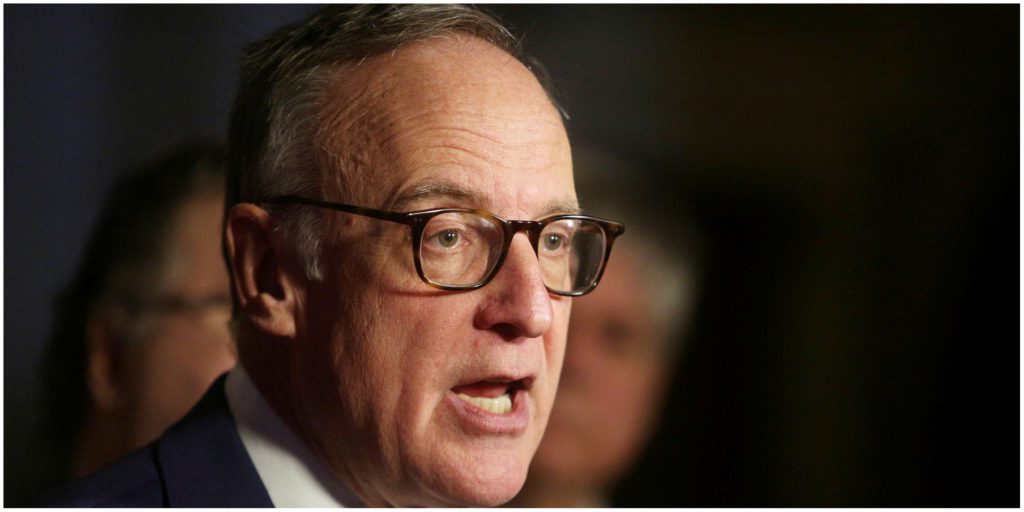 We need to cut GHGs harder, faster than we ever imagined