Canada's 21st century foreign policy will need to be much more balanced with an increased focus on containing the global threats to sustainable and more equitable growth on the planet as a whole. 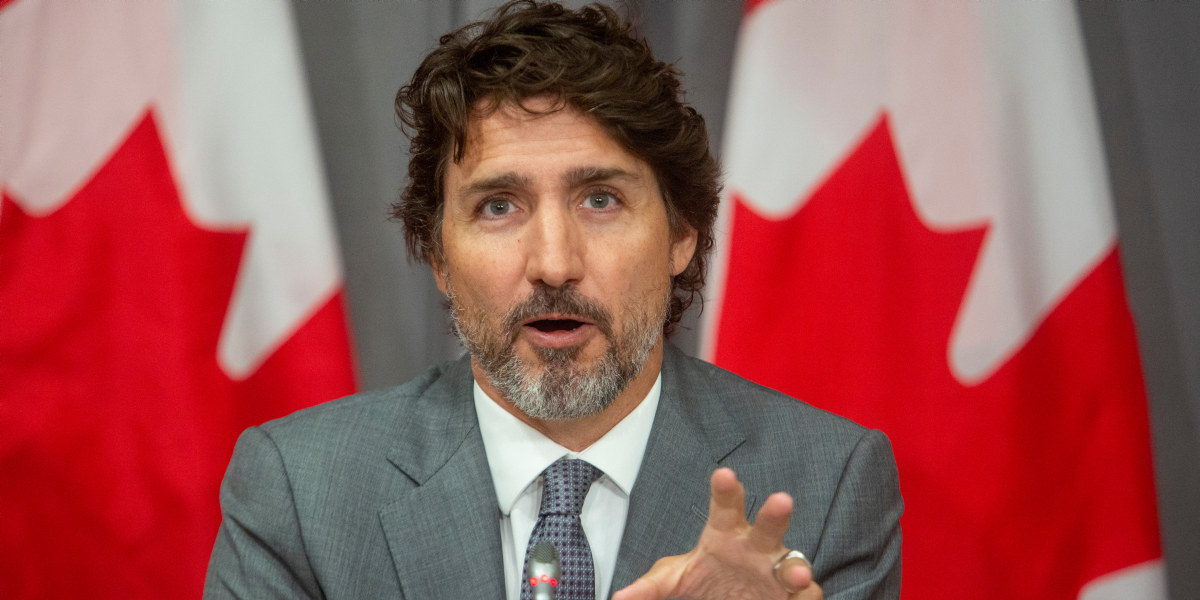 The unwillingness of Prime Minister Justin Trudeau’s foreign policy to reset the short-sighted parochialism reflected in the actions of his Conservative predecessors has not only further tarnished our global standing as a middle power, but is also exposing Canadians to the inexorable threats of the 21st century, writes Joseph Ingram. The Hill Times photograph by Andrew Meade
See all stories BY JOSEPH INGRAM 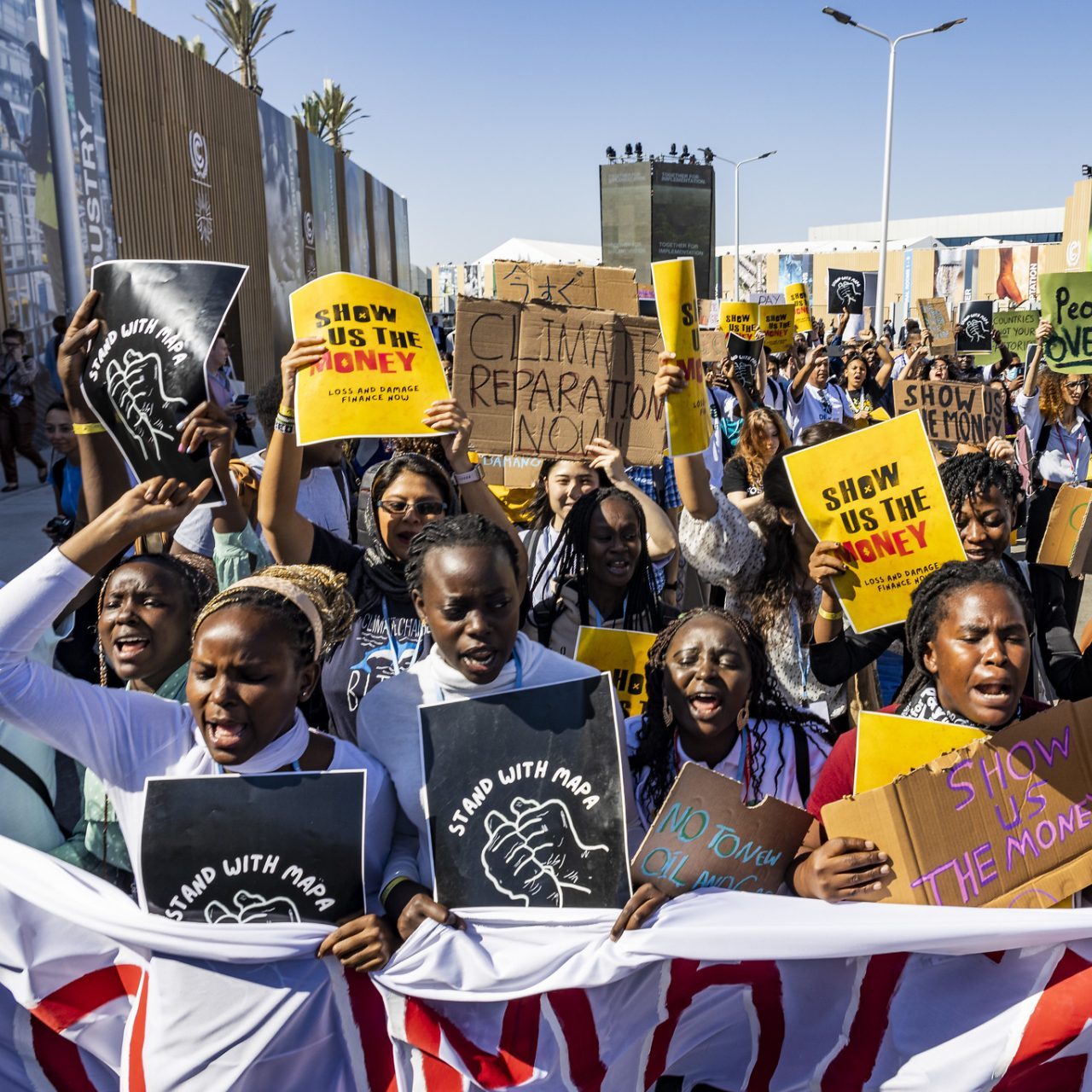 Are corruption and global warming two sides of the same coin?

Are the world’s conservatives learning the right economics lesson? 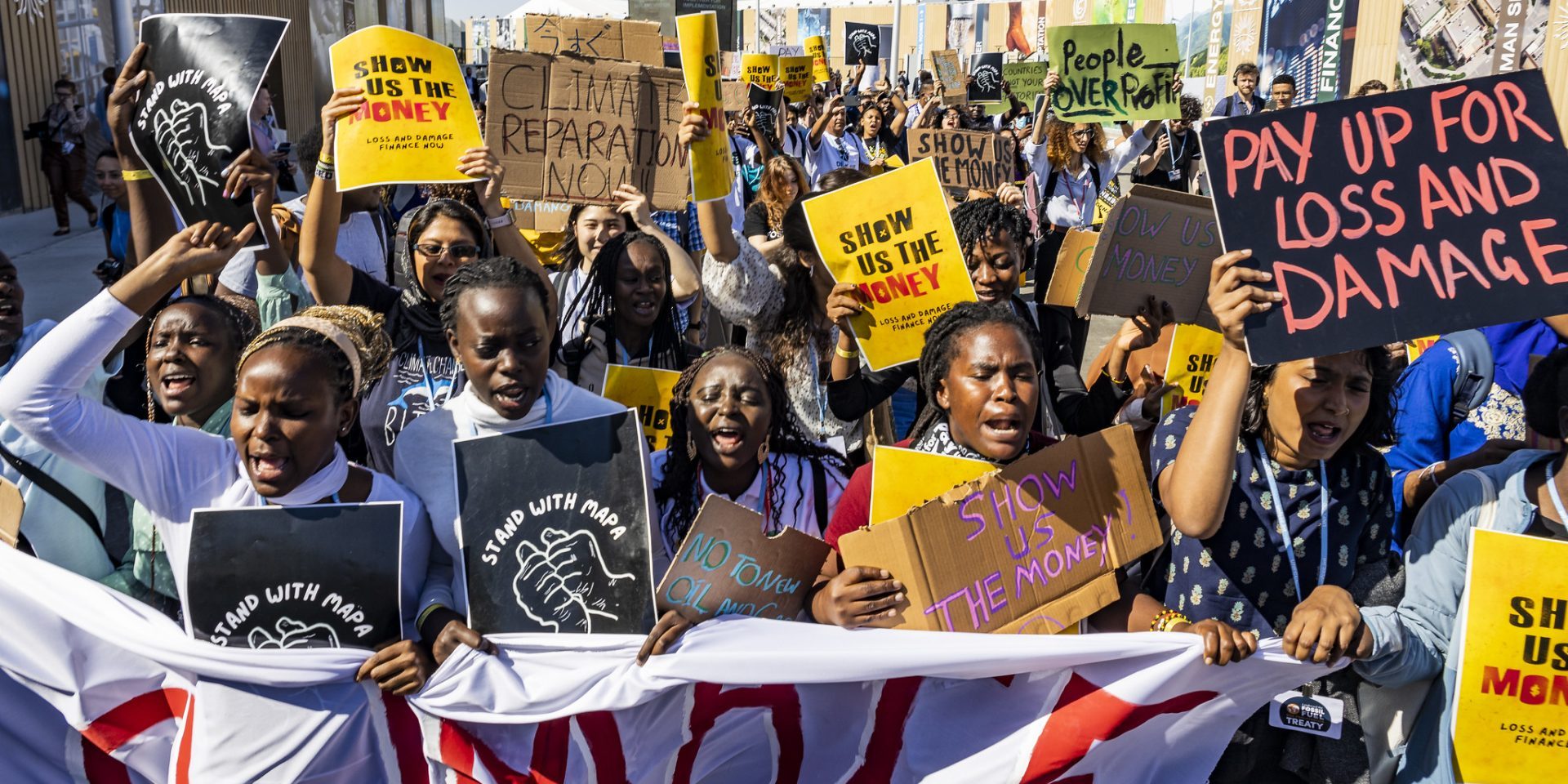 Are corruption and global warming two sides of the same coin? 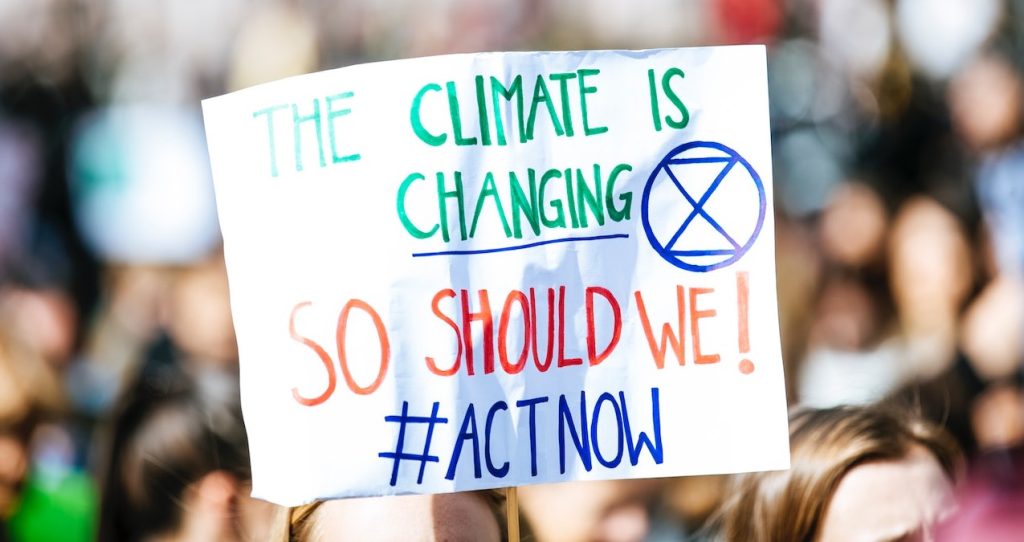 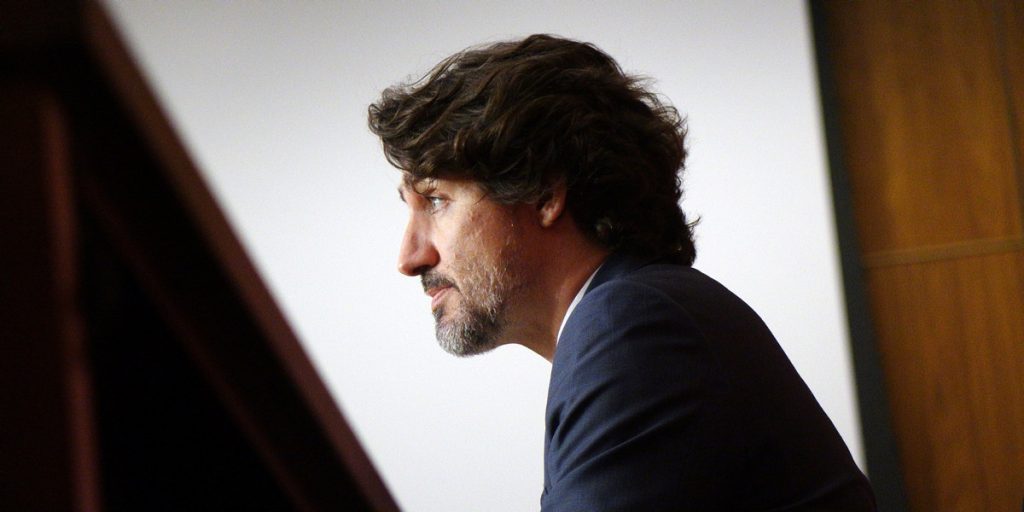 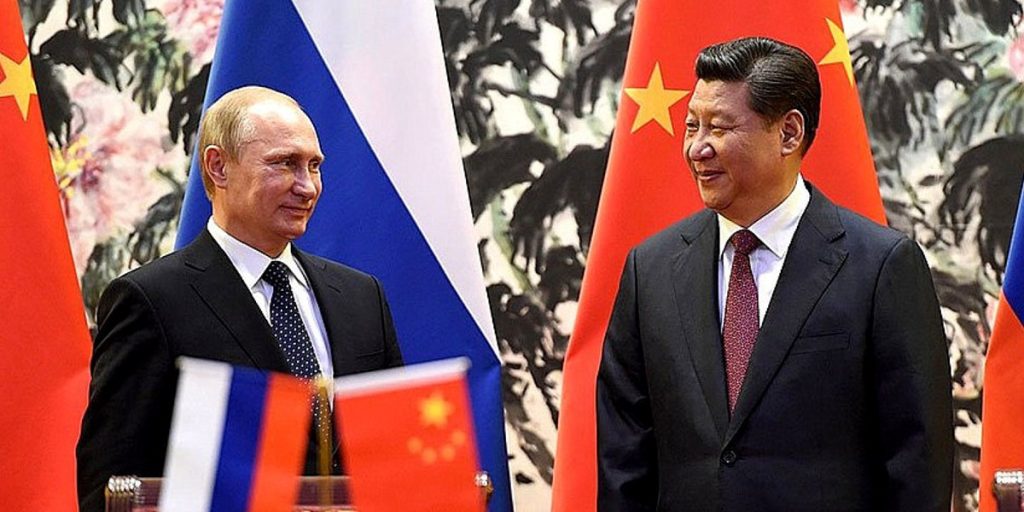 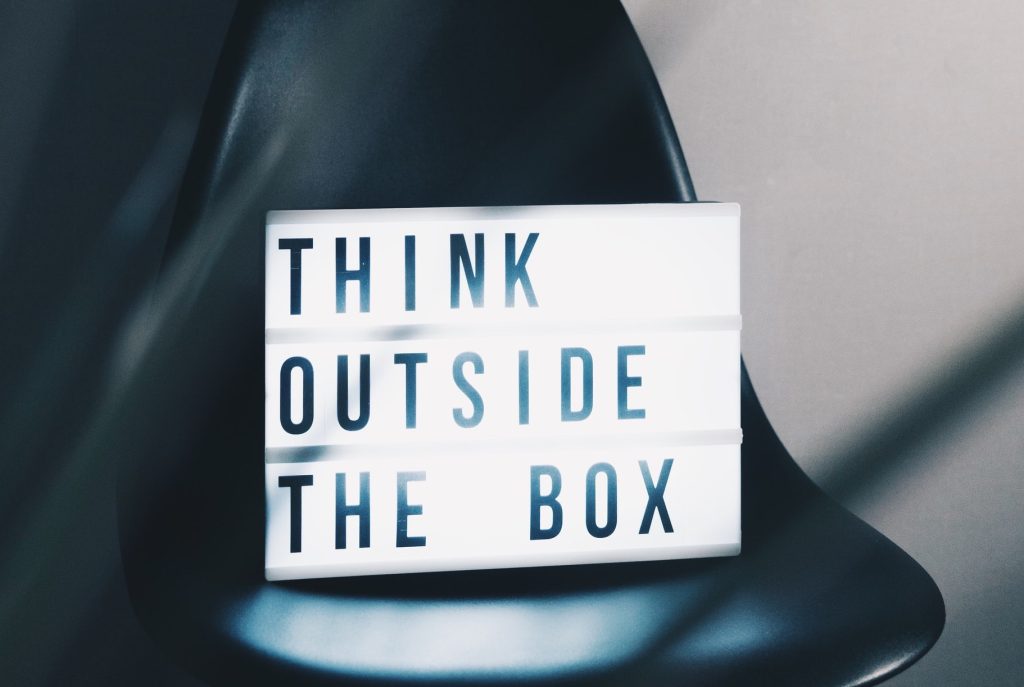 From annus horribilis to annus mirabilis? 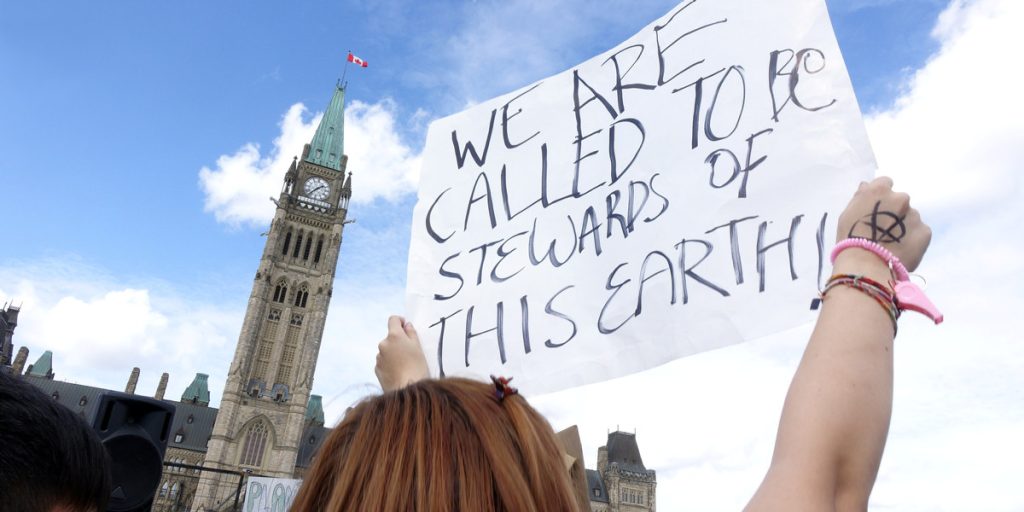 From the pandemic to global warming: why we need Sustainable Development Goals