What’s next on the cannabis-legalization road?

Governments have the chance to show that they can regulate controlled substances according to principles of public health and safety rather than by reflecting stigma or trying to maximize revenue generation. 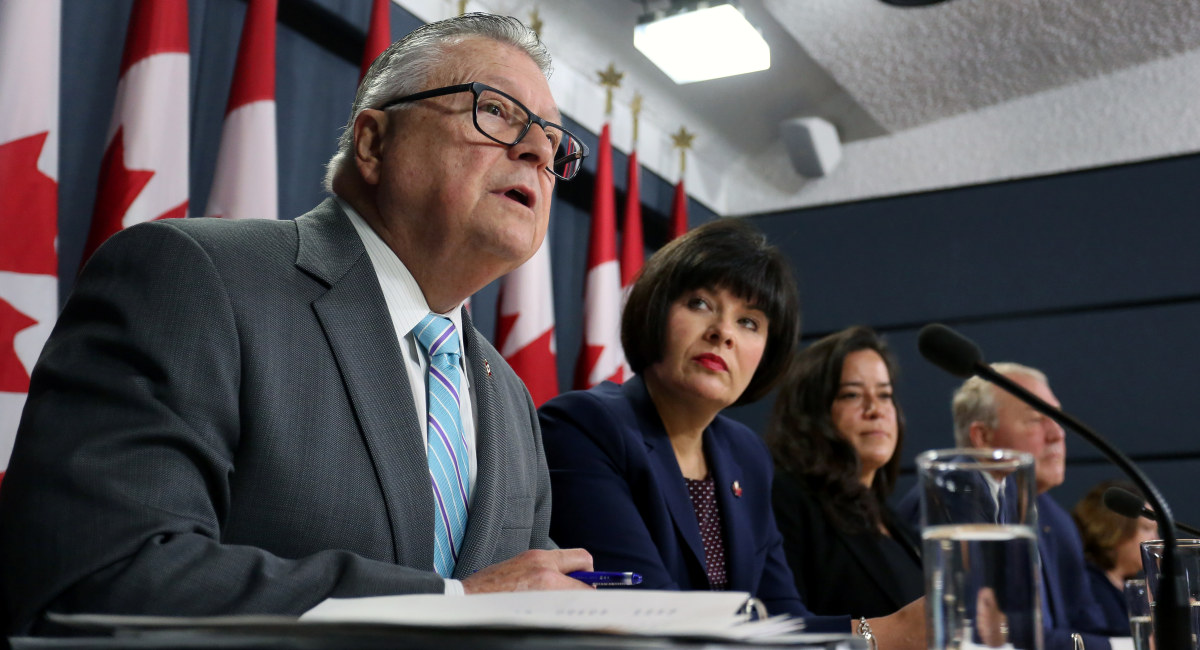 Ministers, such as Public Safety Minister Ralph Goodale, left, and Health Minister Ginette Petitpas Taylor, next to him, were quick to say during the legislative process that legalization isn’t an event, but a process. The Hill Times photograph by Andrew Meade
See all stories BY REBECCA JESSEMAN

Three years on, cannabis is the ‘new oil’

The opioid crisis: let’s learn from the success of cannabis legalization 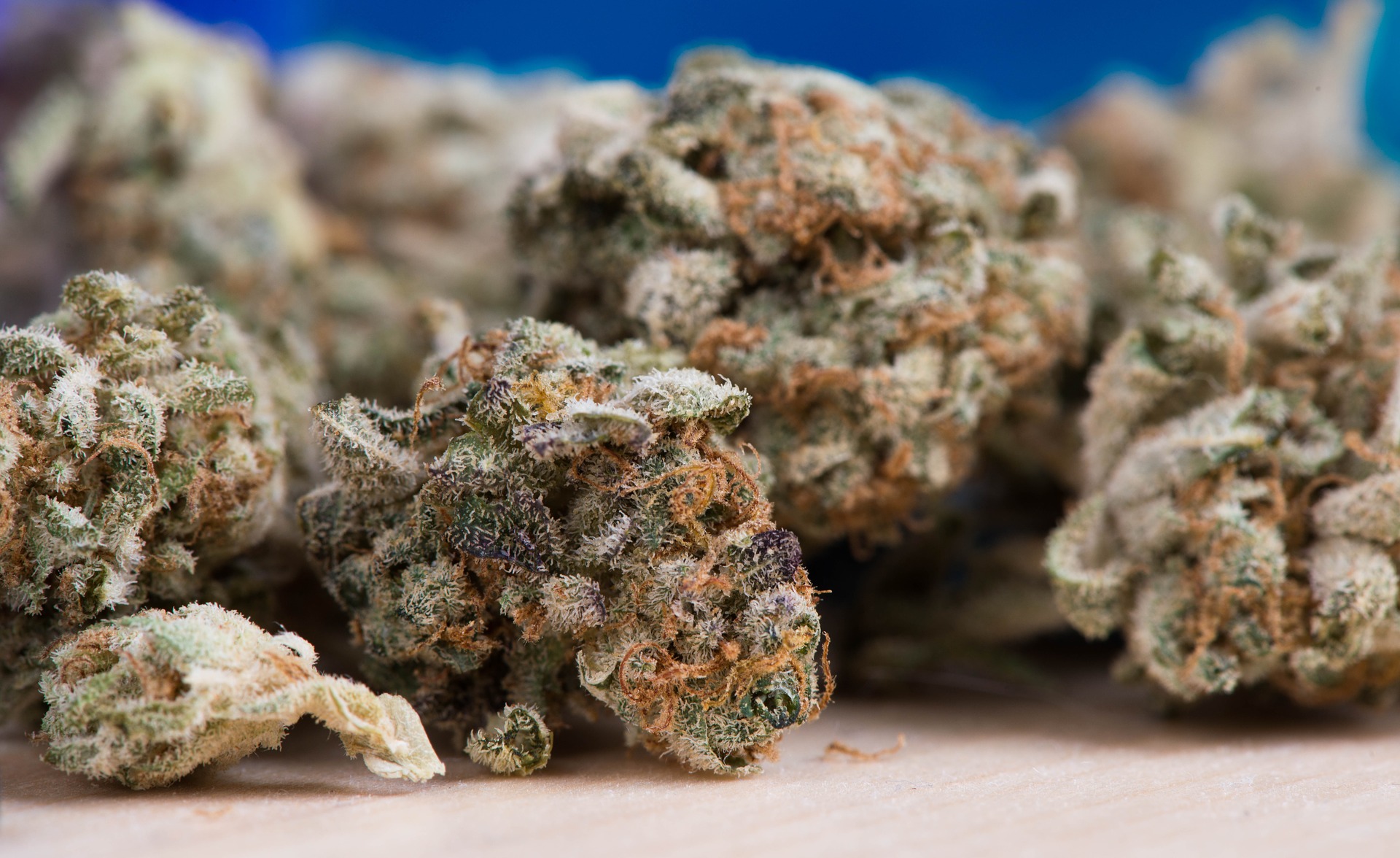 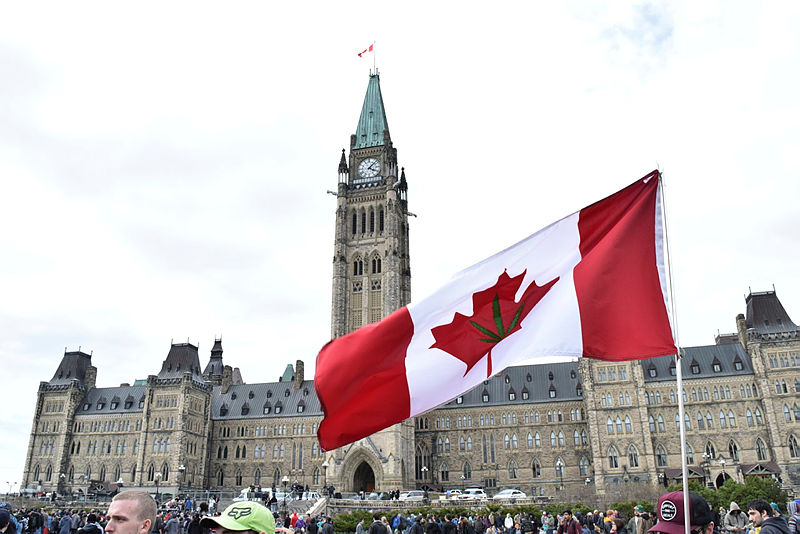 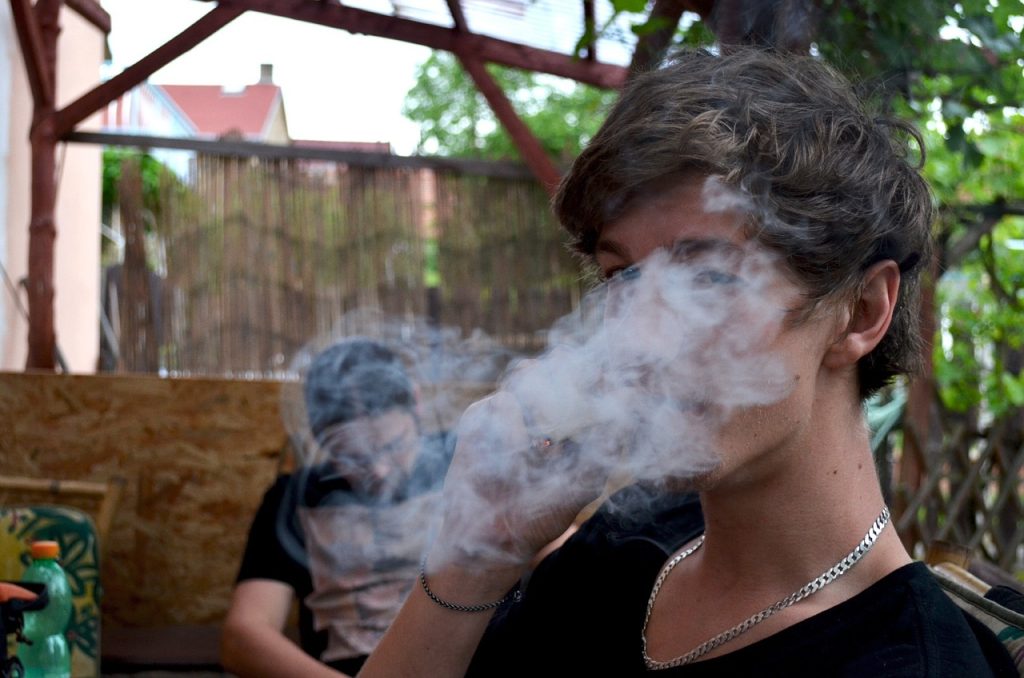 What does the data really say about cannabis use by young people? 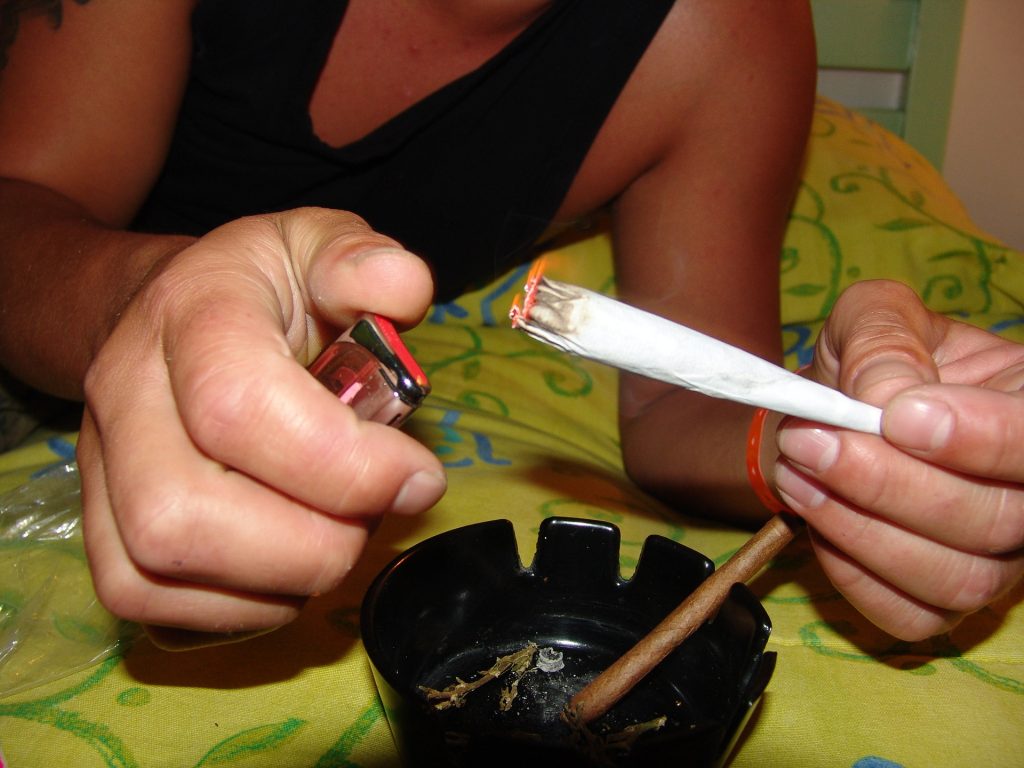 Tug-of-war between scrapping pot’s black market, upping health outcomes yet to be resolved 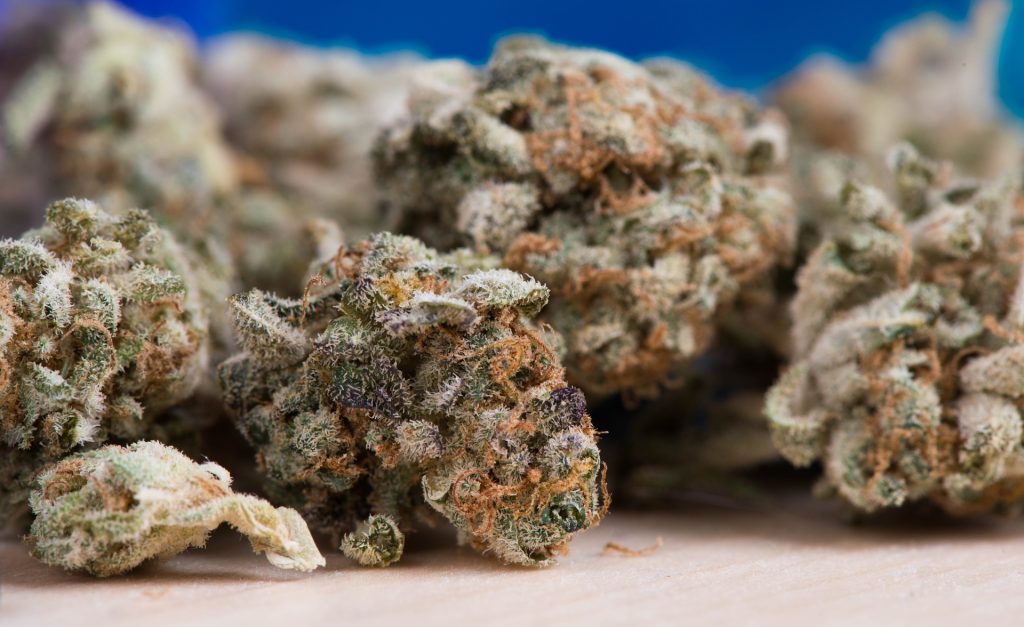