Stop the politicization of terrorism

The juxtaposition of illicit tobacco and terrorist financing is a cheap shot and one that should be sidelined. Even if there is a small connection, the benefits of plain packaging, which enjoys the support of every lobby group, are far more important in lowering the numbers of people who smoke. 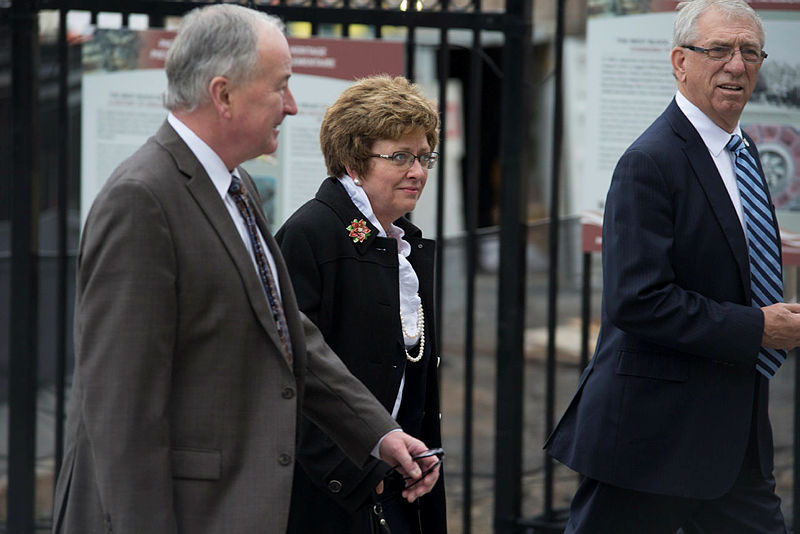 Former Conservative MP Diane Finley, centre, pictured in this file photo on the Hill with Conservative MP Rob Nicholson, told a parliamentary committee discussing a bill that would impose plain packaging for cigarettes that ‘contraband tobacco’ sales had financed the terrorist attack on the World Trade Center (the 1993 one, not 9/11), a claim which Phil Gurski says does not appear to be backed up by evidence. The Hill Times file photograph
See all stories BY PHIL GURSKI 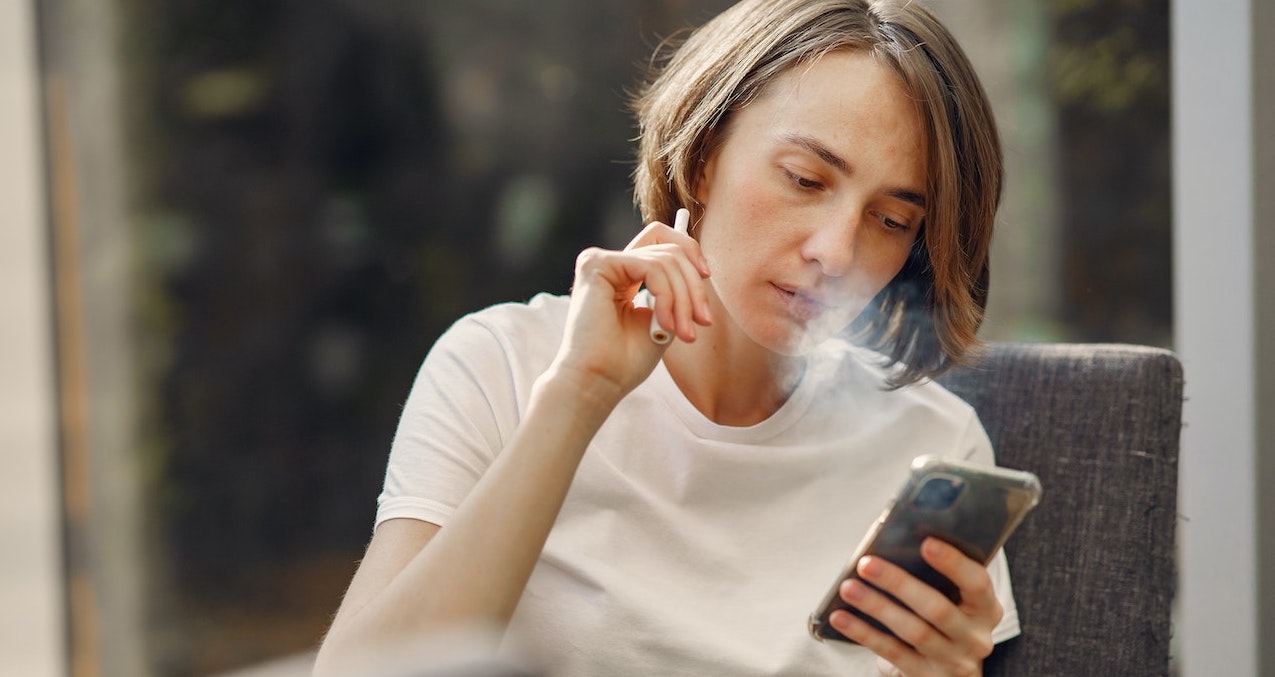 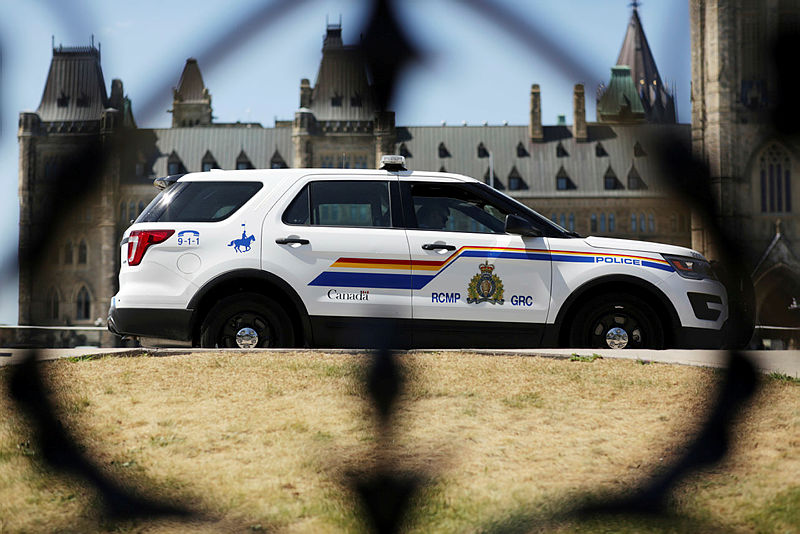 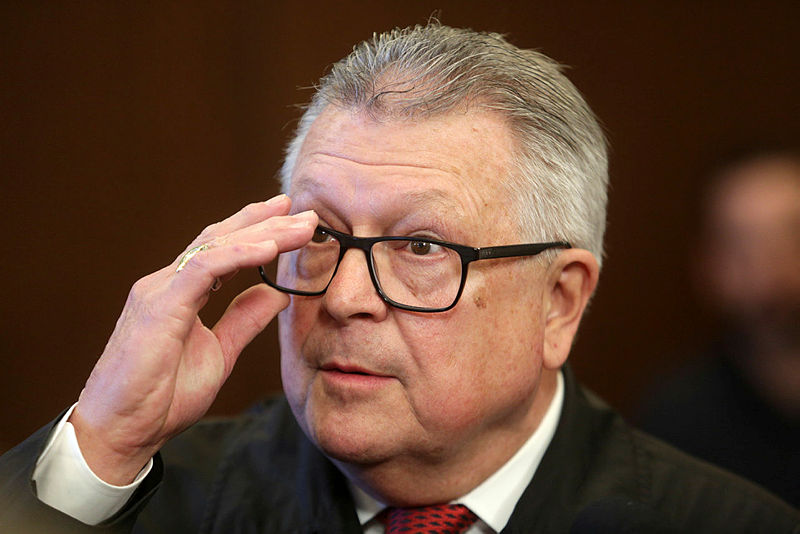 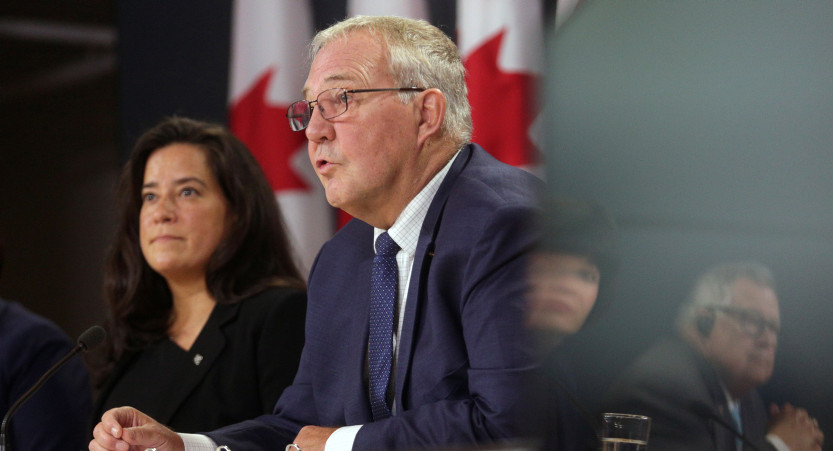 Legalizing pot will not weed out organized crime 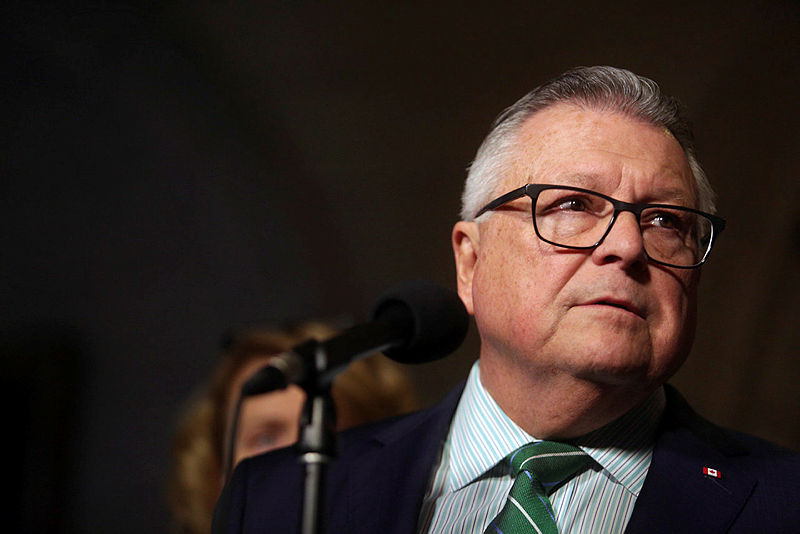 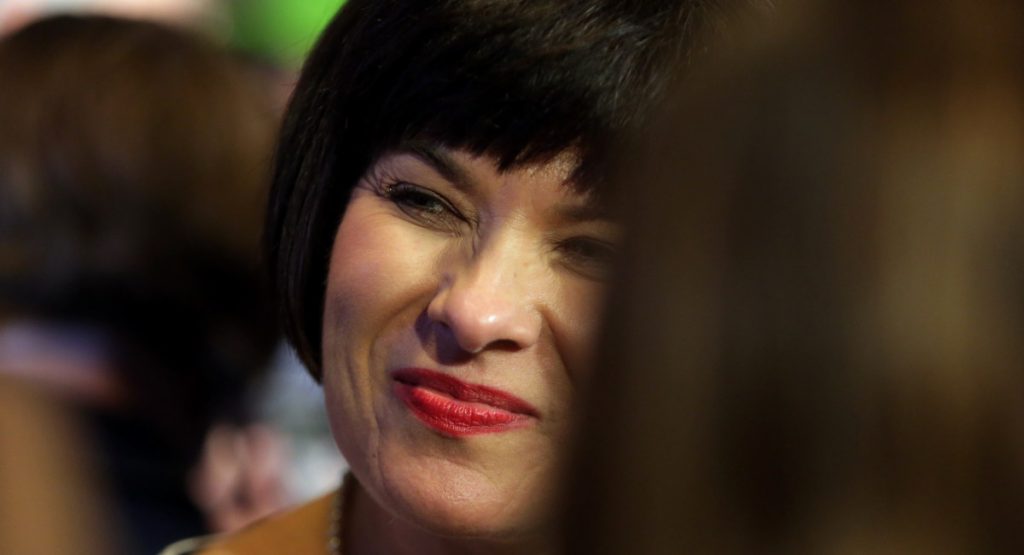