Ukrainians remain unbowed, not the first time they have fended off a foe

Since February 2014, the trespassers have been the Russians, whose army seized Crimea then attacked in eastern Ukraine, occupying much of the Donetsk and Luhansk oblasts. To this day, they threaten the peace of Europe. 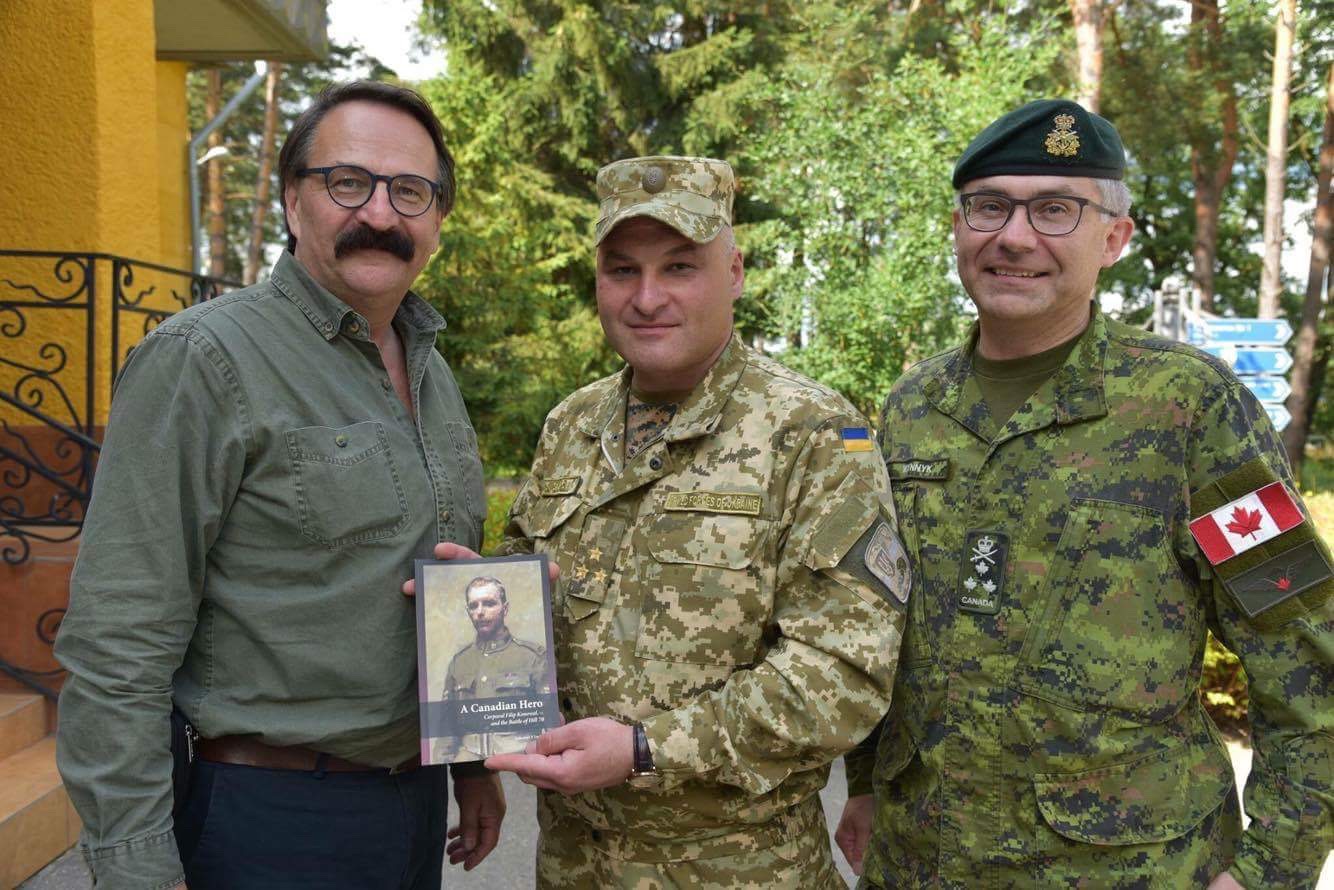 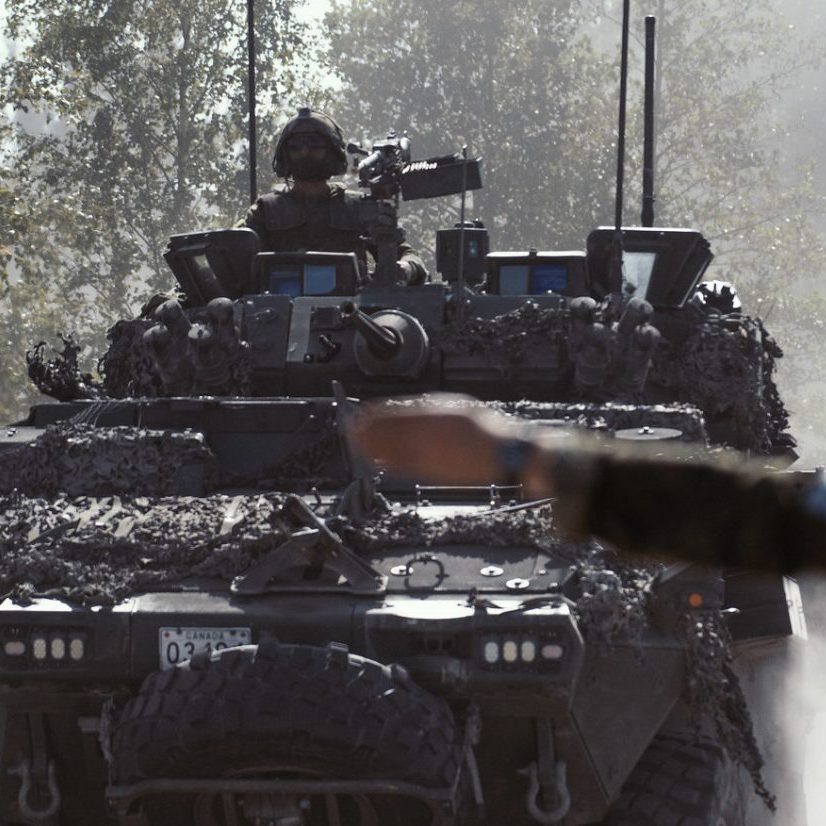 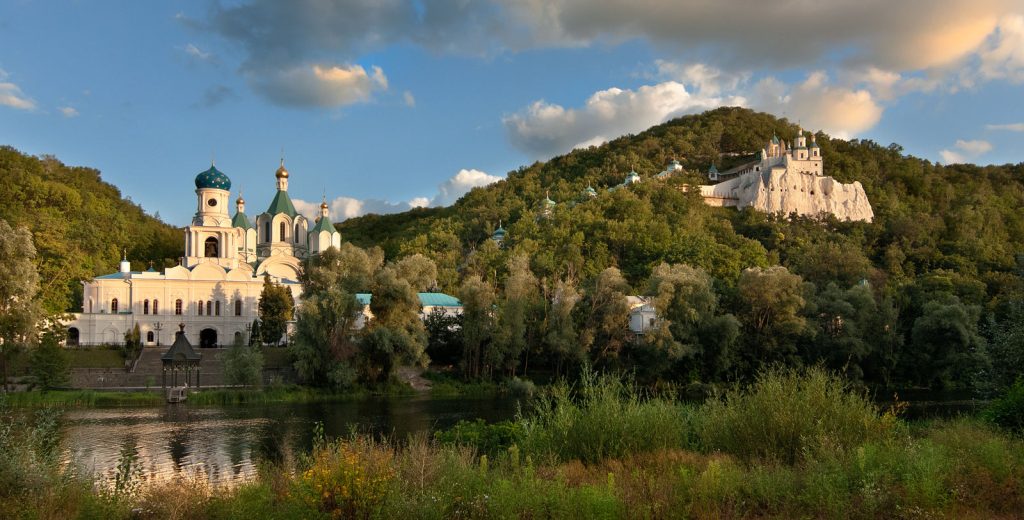 On freedom of religion, Poland remembers the mistakes of the past as it watches the horrors of the present 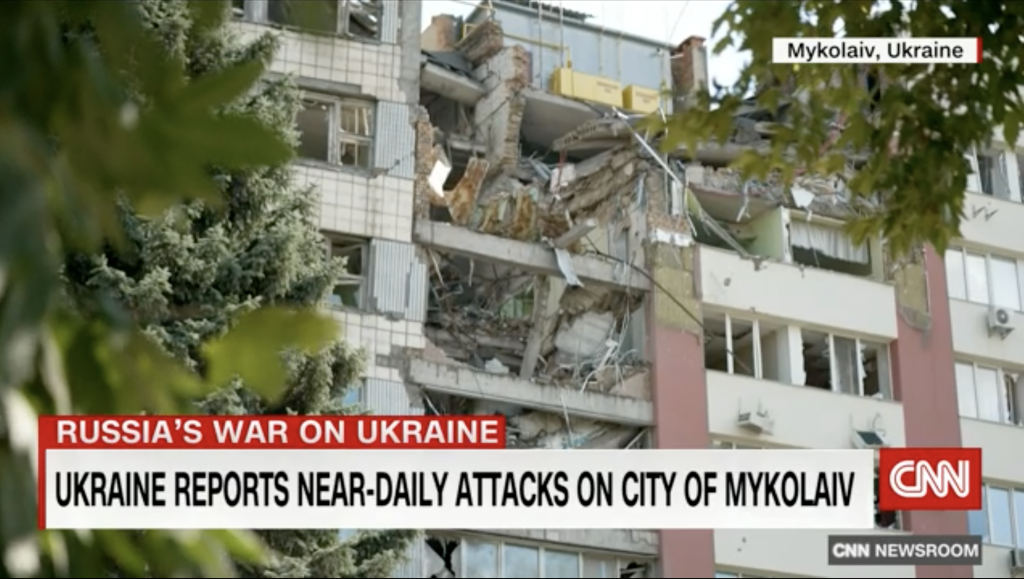 Keeping Ukraine in the headlines a strenuous fight of its own 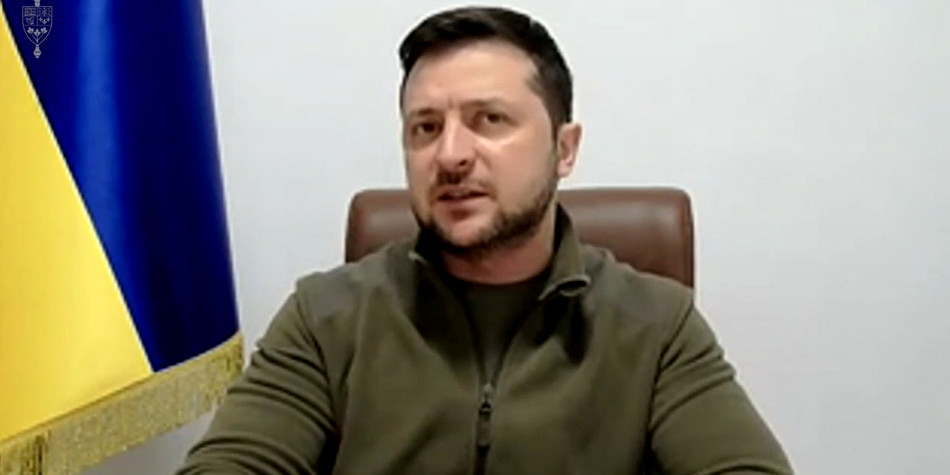 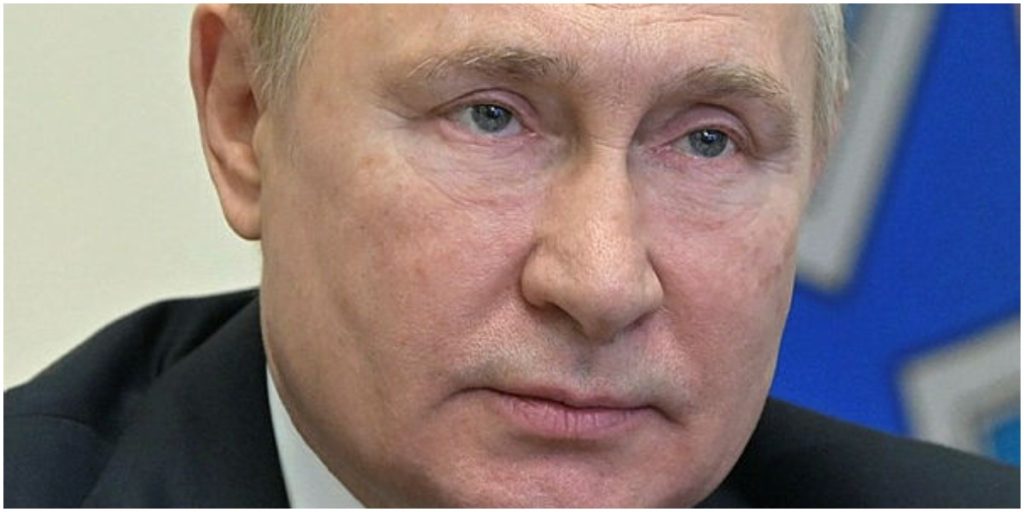 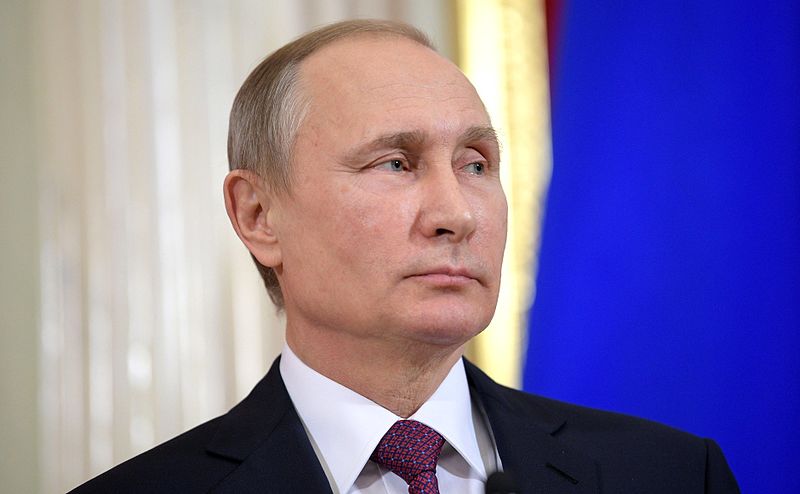