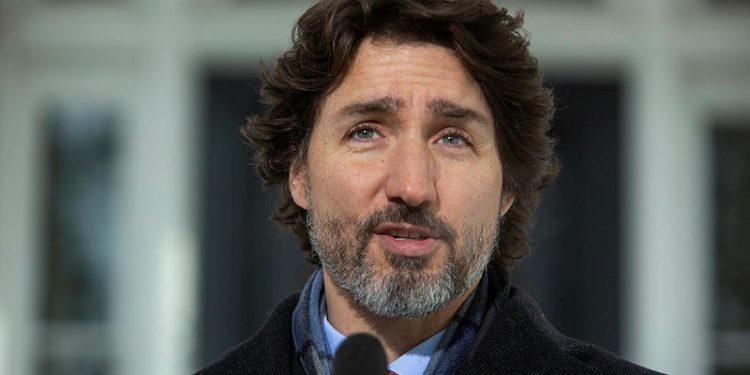 Prime Minister Justin Trudeau, pictured Jan. 19, 2021, at a presser in front of his home at the Rideau Cottage in Ottawa. The Hill Times photograph by Andrew Meade

In the midst of ongoing spring election speculation, the federal Liberal Party held a virtual election readiness meeting last week with caucus members, riding association presidents, and campaign managers, which some saw as an “unofficial kick off” of the next federal election campaign, while others called it a regular preparatory meeting in case a snap election is called.