Time for Conservatives to put away Trump-style playbook 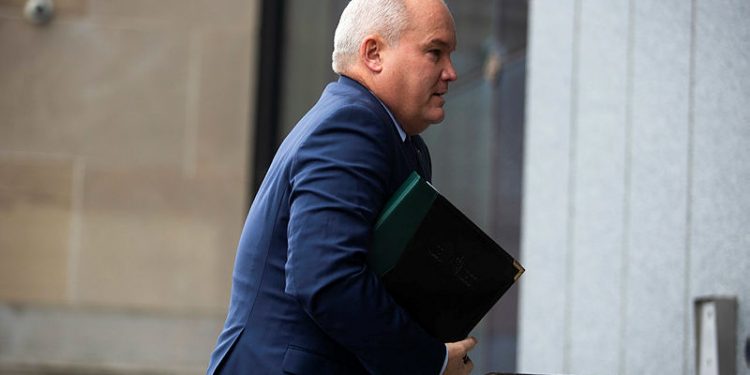 Two days after the Jan. 6 violent storming of the Capitol Building in Washington, D.C., which left five dead, longtime Canadian Conservative strategist Ken Boessenkool grabbed national attention when he wrote an opinion piece in The Line, saying he was done with “casual Trumpism” and warning that Trump-style populism could well be a problem here in Canada. He said he was also done with people who used Donald Trump as a cloak to cover their racism and warned of the dangers of conservative populists in Canada. MP Derek Sloan, for instance, who was booted out of the Conservative caucus last week for unknowingly accepting a donation from neo-Nazi Paul Fromm should never have been allowed to run for the leadership, he said.