The situation of the Conservative Party is hardly helped when its leader appears to abandon 'small-c conservatism' and accepts the dominant, monochromatic liberal narrative about the CPC. 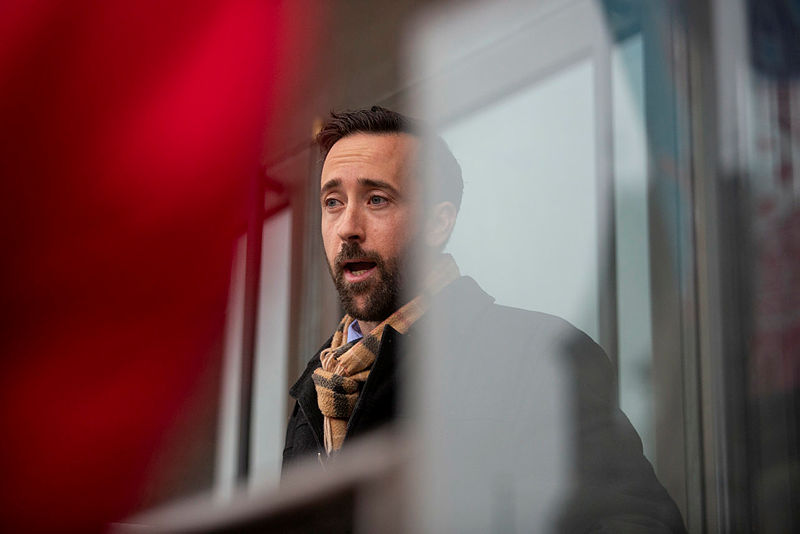 Derek Sloan, pictured Oc. 21, 2020, was expelled from the Conservative party on Jan. 20, 2021, after it was revealed he had accepted a donation to his leadership campaign from white supremacist Paul Fromm. But Conservative Leader Erin O'Toole said in a statement that Mr. Sloan was booted out 'not because of one specific event, but because of a pattern of destructive behaviour involving multiple incidents and disrespect towards the Conservative team for over a year. These actions have been a consistent distraction from our efforts to grow the party and focus on the work we need to do. Events of the past week were simply the last straw and led to our caucus making the decision it did today.' The Hill Times photograph by Andrew Meade
See all stories BY MARK WEGIERSKI 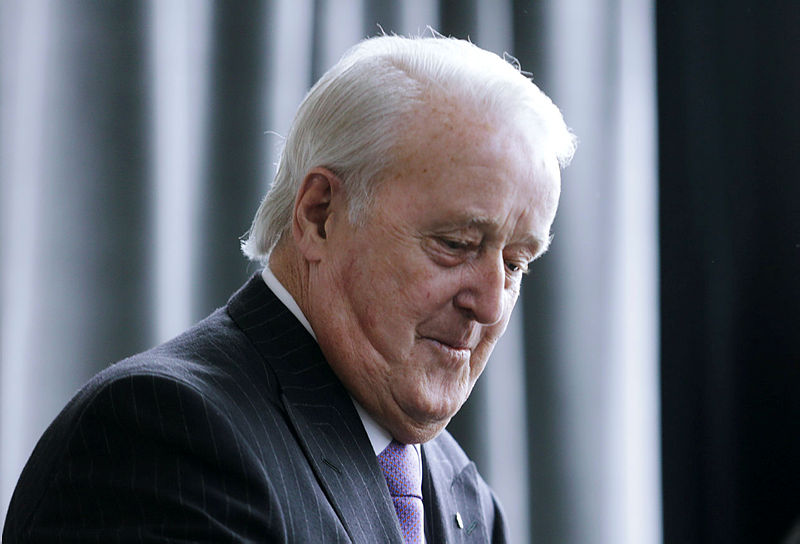 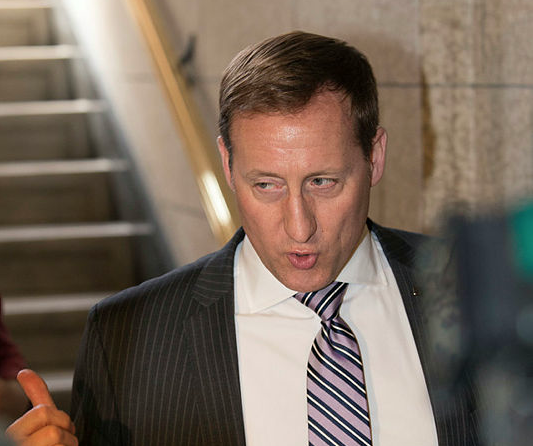 If I were Peter MacKay, I’d hop a flight to St. Pierre and start brushing up on my French 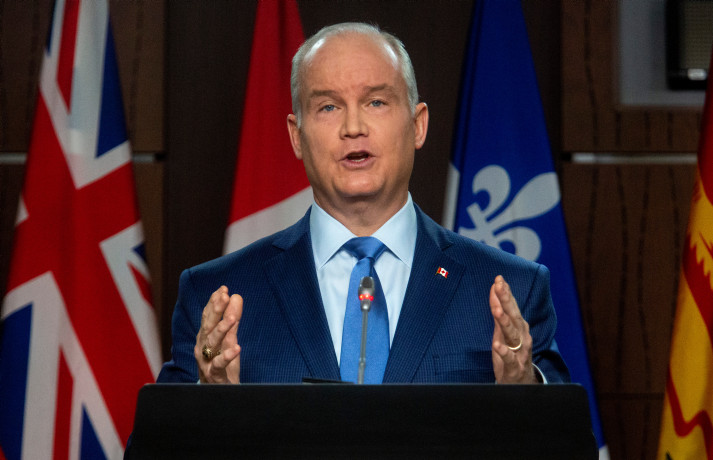 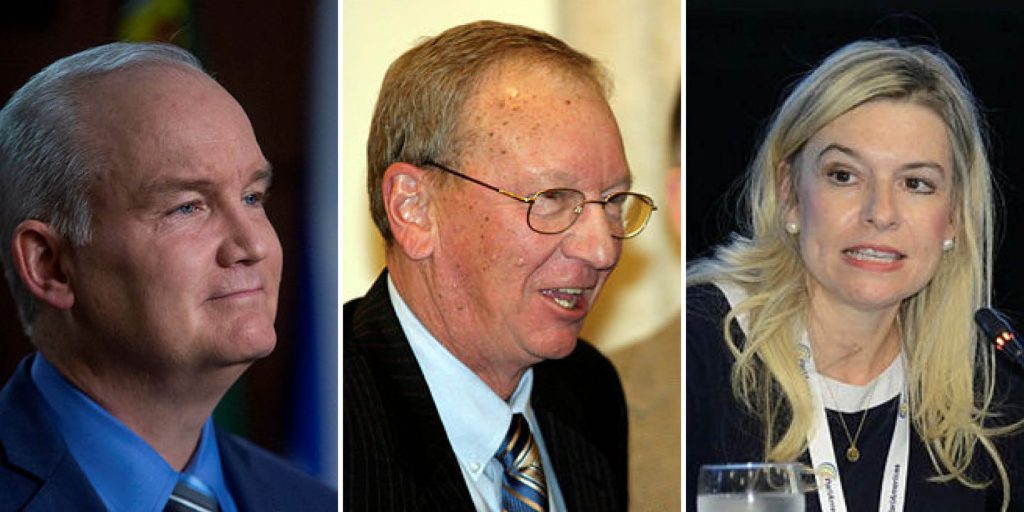 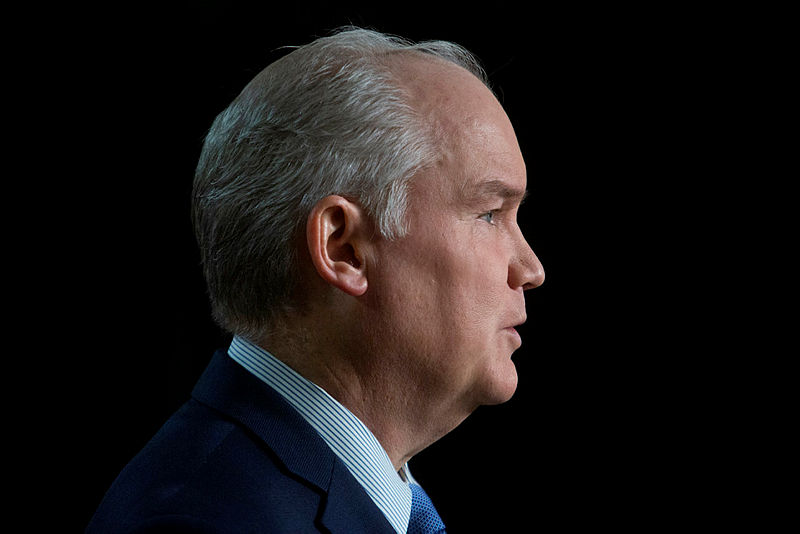 Who is Erin O’Toole? Too early to say 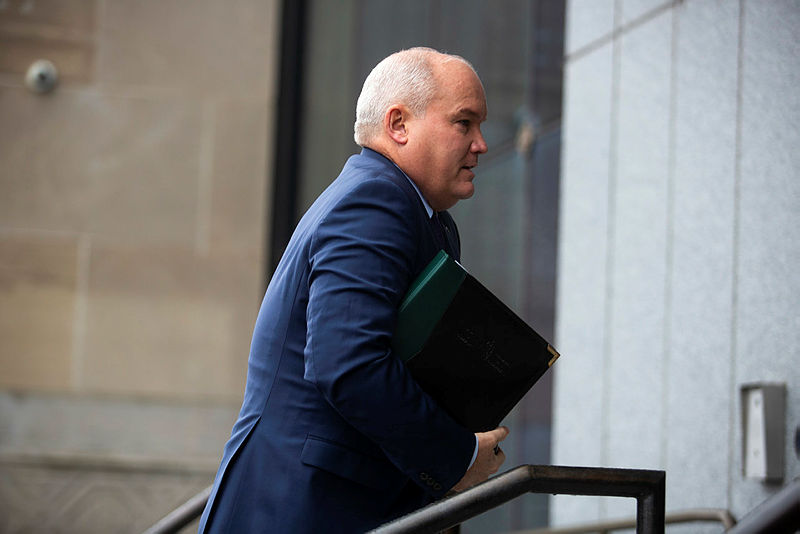 At home and down south, conservatism is in an identity crisis