Don Martin will soon be found on a golf course in Florida.

Last week’s Party Central column contained an egregious, though hopefully not unforgivable, error. It was written that Toronto Star Ottawa bureau chief Susan Delacourt was not wearing red shoes. Party Central has since learned that for Ms. Delacourt not to wear red shoes is akin to outgoing Conservative Leader Andrew Scheer giving a straight answer on his views on LGBTQ rights; no one in Ottawa remembers the last time either happened, if ever. Party Central regrets the error, but is pleased to inform readers that Ms. Delacourt was wearing red and green plaid shoes at the Métropolitain last Wednesday night, where Hillites celebrated Don Martin‘s retirement after nine years as the host of CTV’s Power Play and 32 years covering, including his time as a columnist for the Calgary Herald and The National Post. 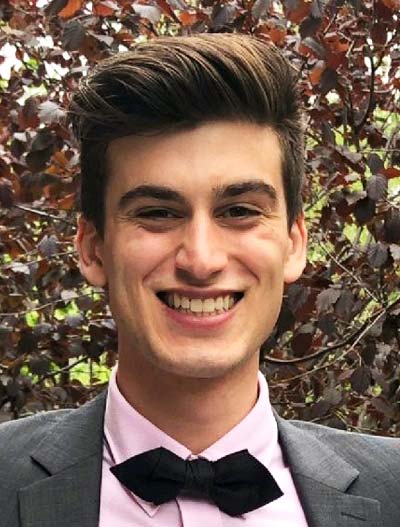 Liberal MPs have been asked to hold consultations about the government’s priorities in their ridings, and report back to cabinet.

Senator Kutcher had also advocated in favour of offering families financial assistance to alleviate the strain some may be experiencing in having to cover unexpected costs.

In an election year, lobbying activity dropped by 30 per cent compared to 2018, but some staffers kept busy.

Sen. Marc Gold has been working as the liaison for the biggest group in the Senate, the ISG.

'I didn’t plan a speech at all, so it came from the heart,' says House Speaker Anthony Rota of his first remarks when he was elected to the post on Dec. 5.
Trending Stories
Would you like to read
this notable, free story?