Former conservative staffer Asad Wali, who died on Jan. 12, enriched many lives and worked to make the country a better place. 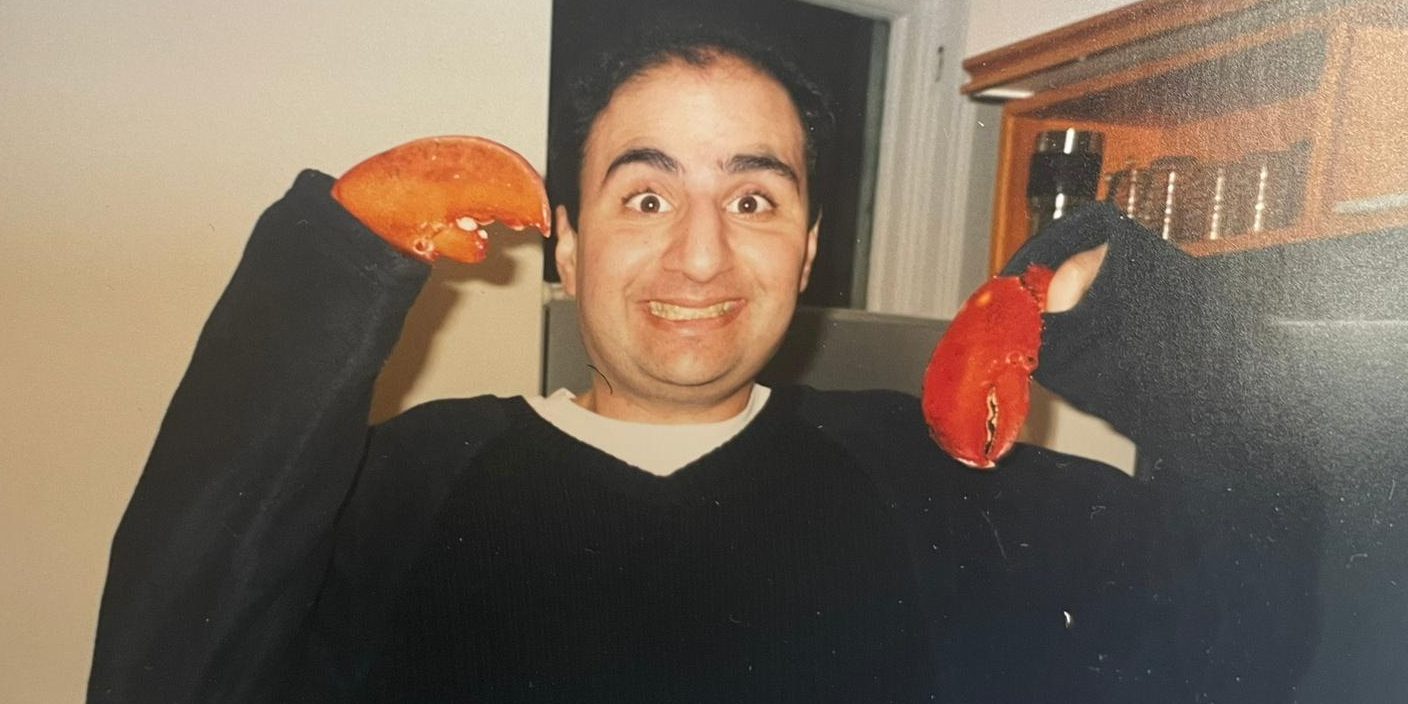 Asad Wali, whose roles on Parliament Hill included that of director of communications in the office of then-Tory leader Jean Charest, had the skills, talent, and blazing personality to play on the big stage, writes Tim Powers. Photograph courtesy of Daniel Nowlan

‘He was like a brother to me’: colleagues reflect on death of long-serving Conservative MP Deepak Obhrai 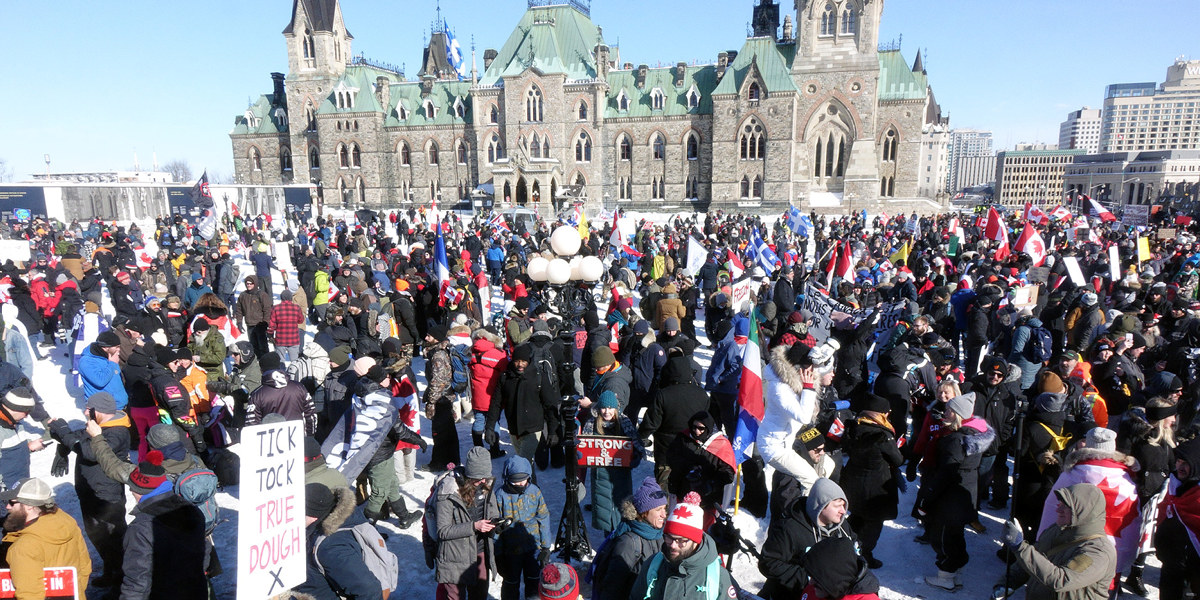 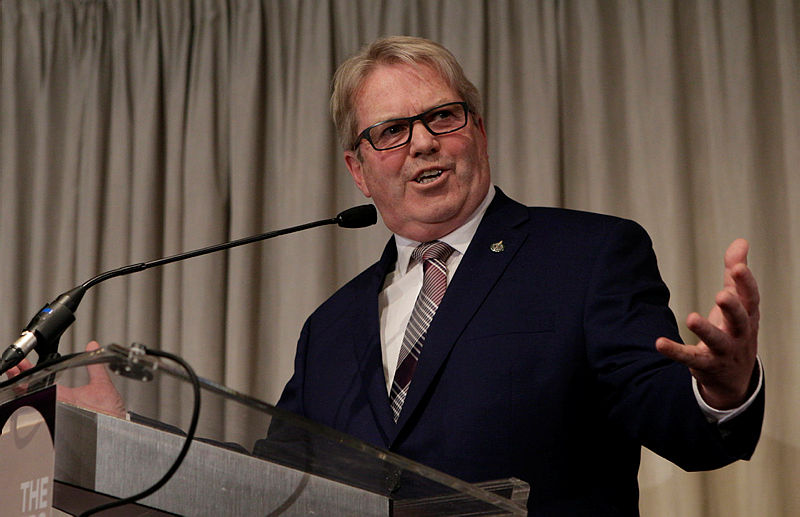 For he’s a jolly good fellow: an ode to the best cabinet minister there never was 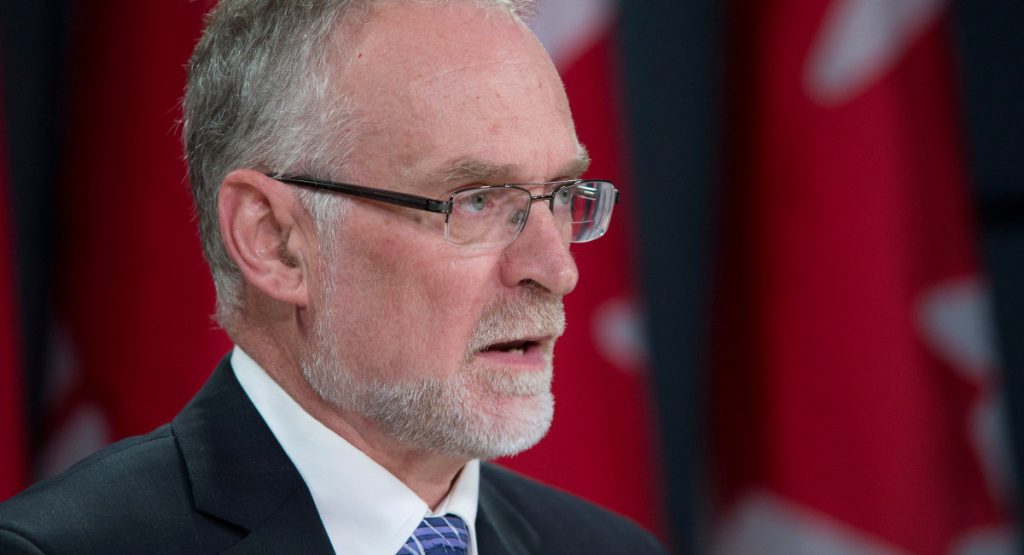 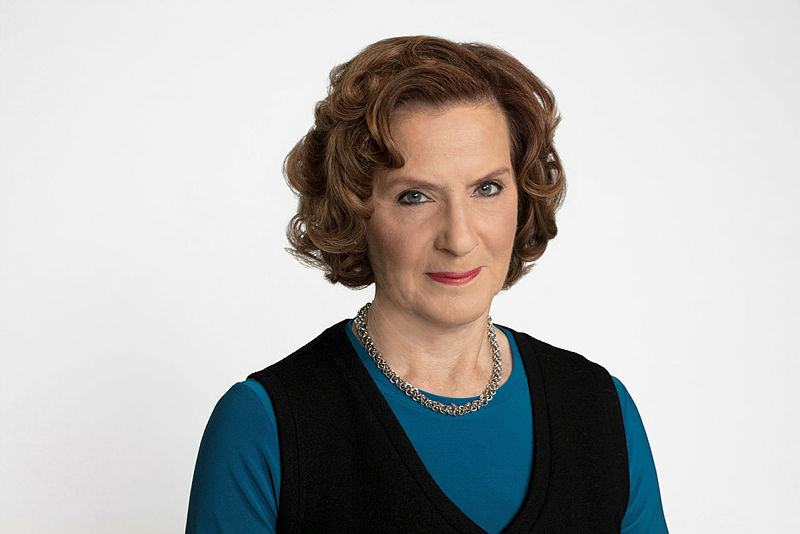 Asad Aryubwal and his family fled Afghanistan three times by the time he was 40, the fourth was because of me 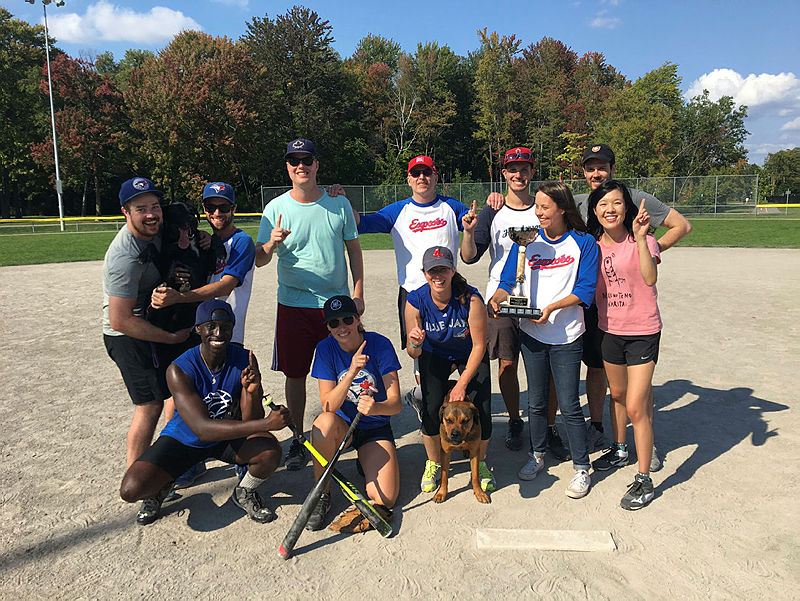 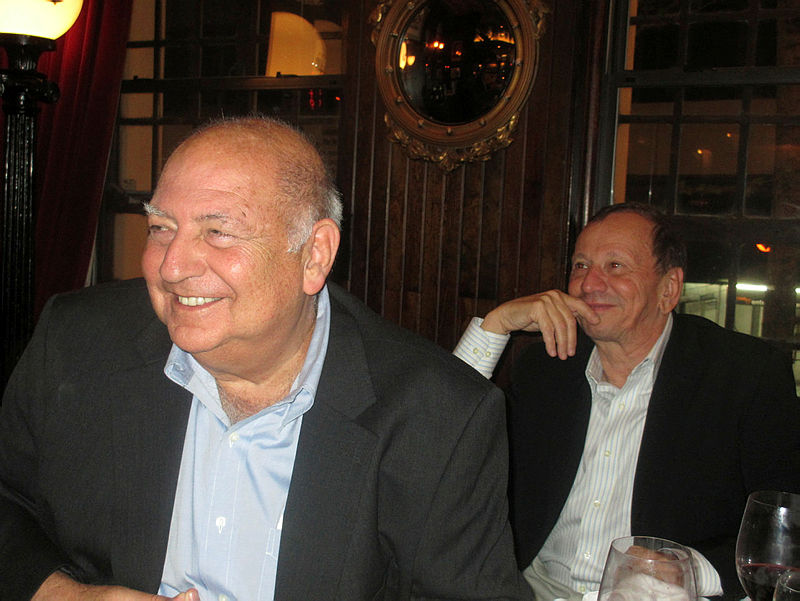