The winner of the nomination election in Portage-Lisgar will almost certainly be guaranteed a seat in the House of Commons, says Prof. Christopher Adams of the University of Manitoba. 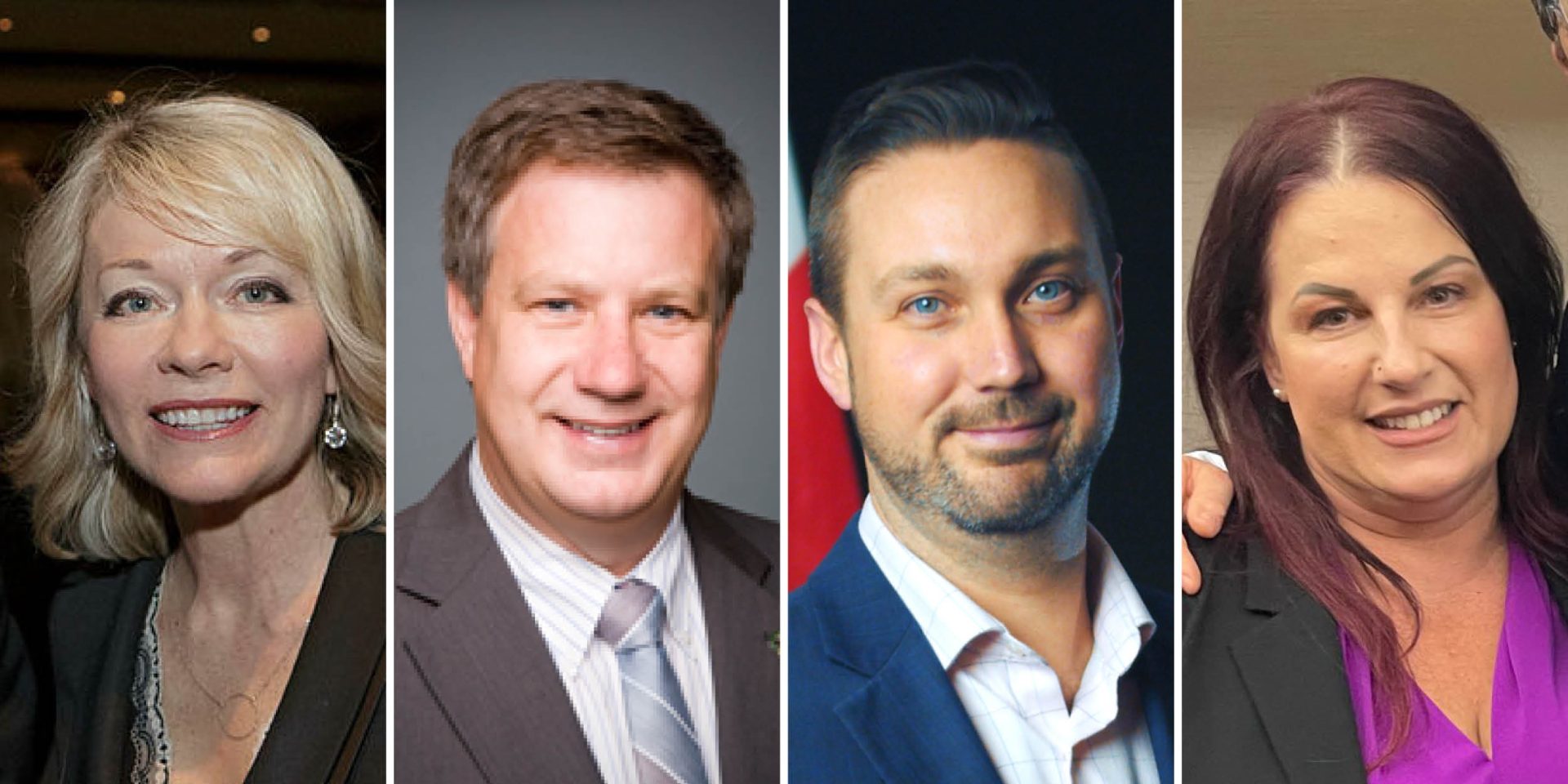 Conservative MP Candice Bergen, left, is expected to step down from her seat in the coming weeks. To succeed her, Branden Leslie, third from left, a former Hill staffer, has already launched his nomination campaign. Former Conservative MP Lawrence Toet, second from left, and Réjeanne Caron, right, are also considering to run in this contest. The Hill Times file photograph and photographs courtesy of House of Commons, Branden Leslie and twitter. 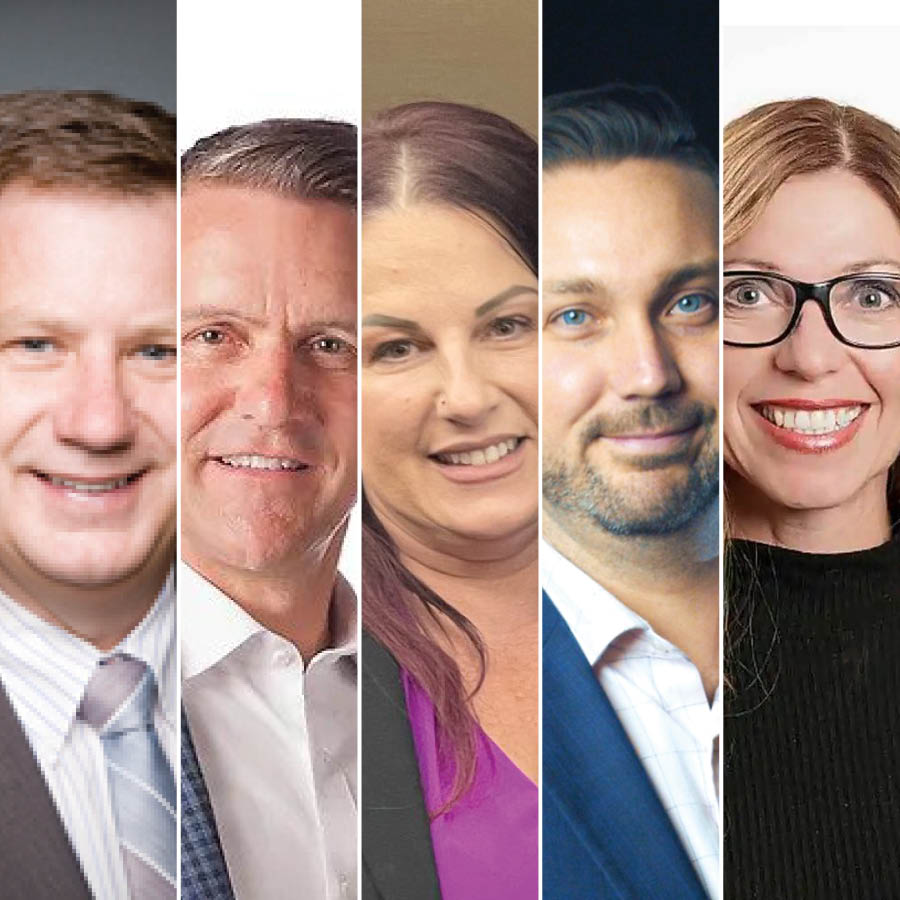 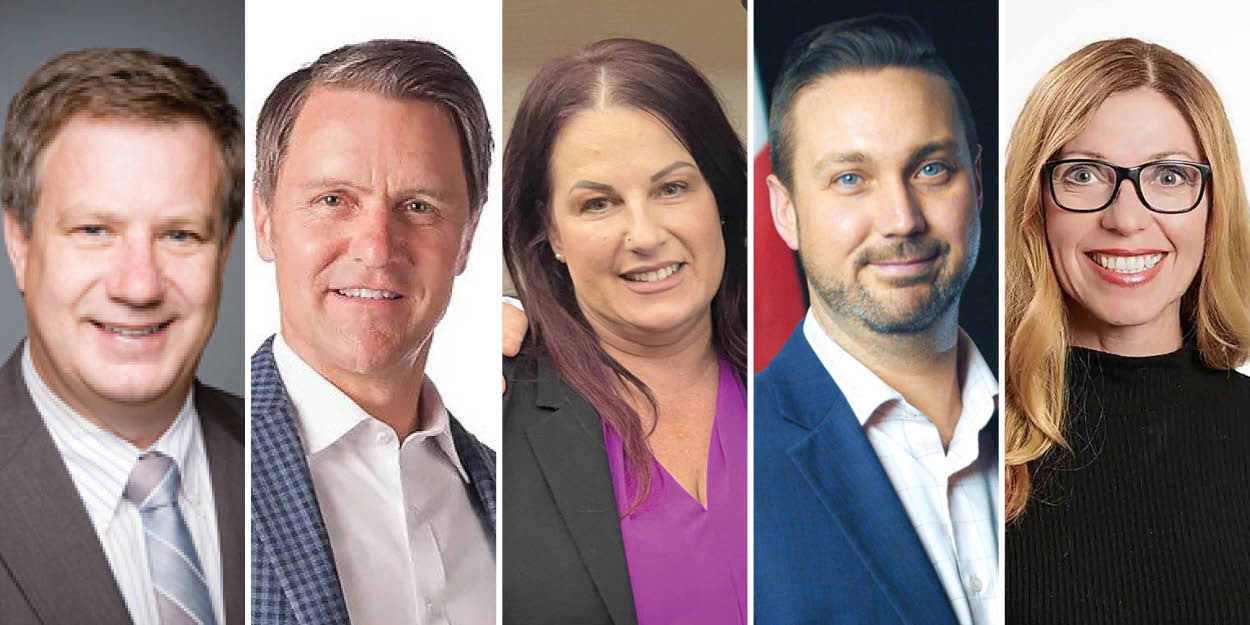 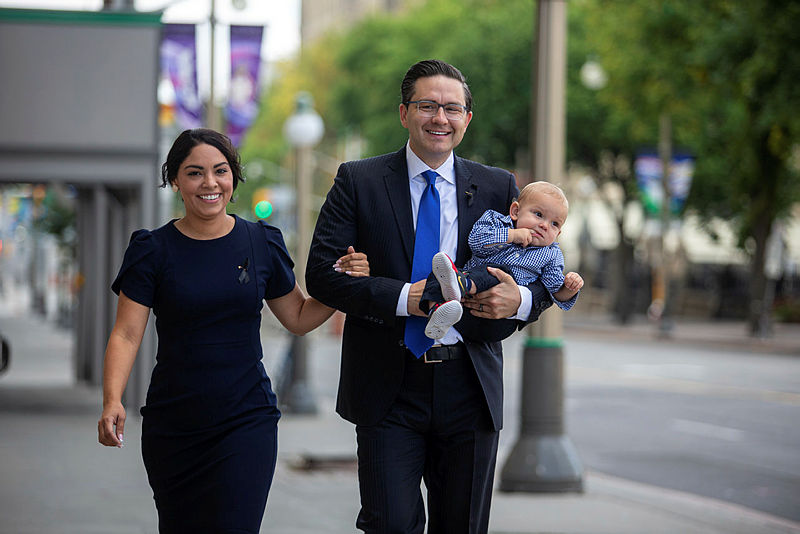 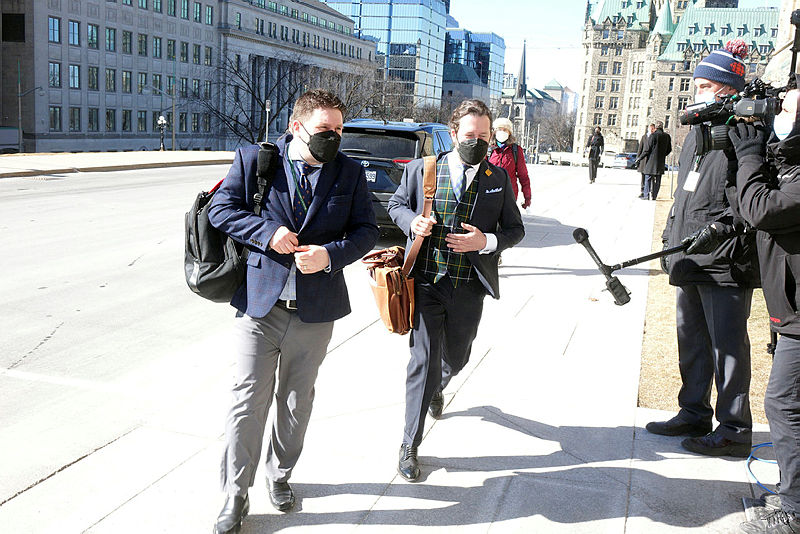 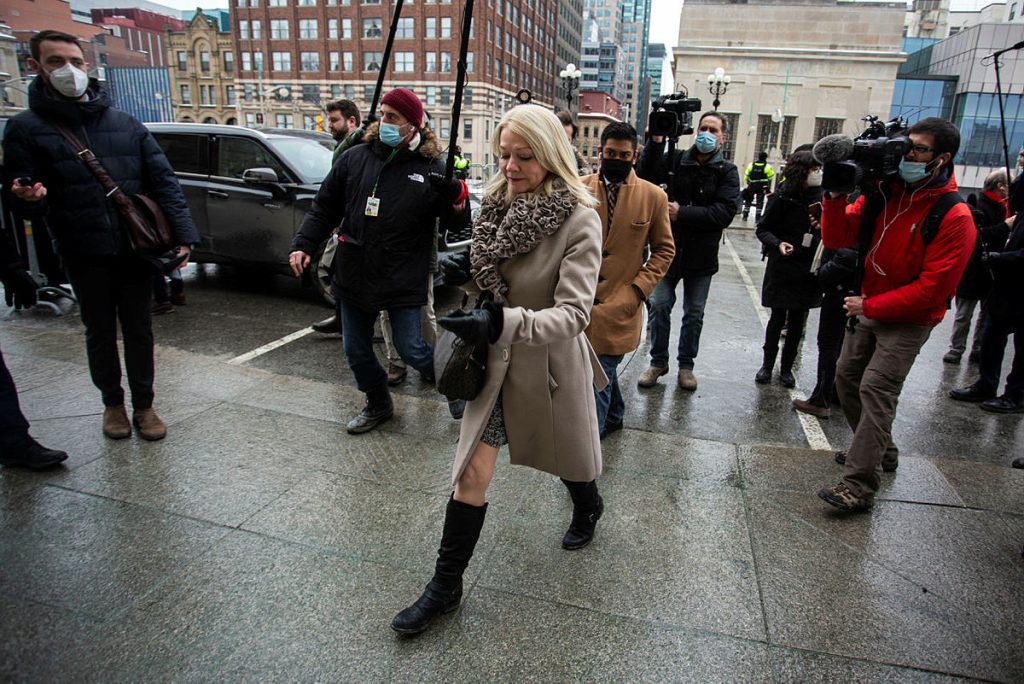 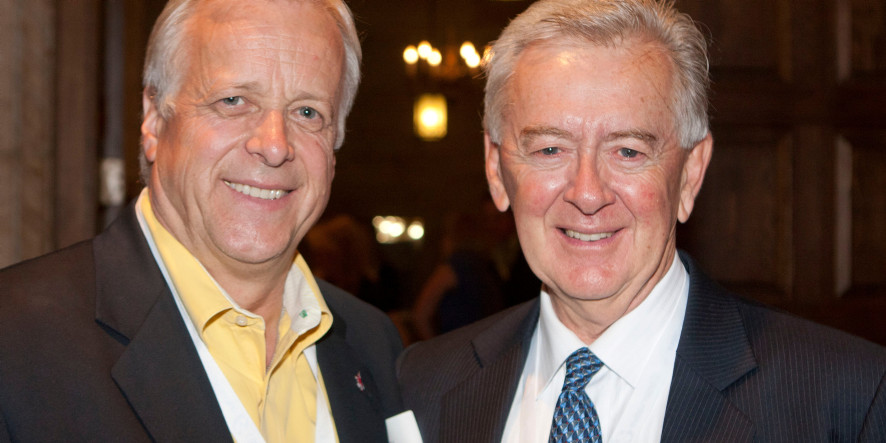 Maverick Party to target 49 strong Conservative ridings in Western Canada in the next election, ‘where Conservatives won by very wide margins,’ says Hill