Charles Robert recently announced his plan to officially retire as the 13th clerk of the House of Commons on Friday, Jan. 13. 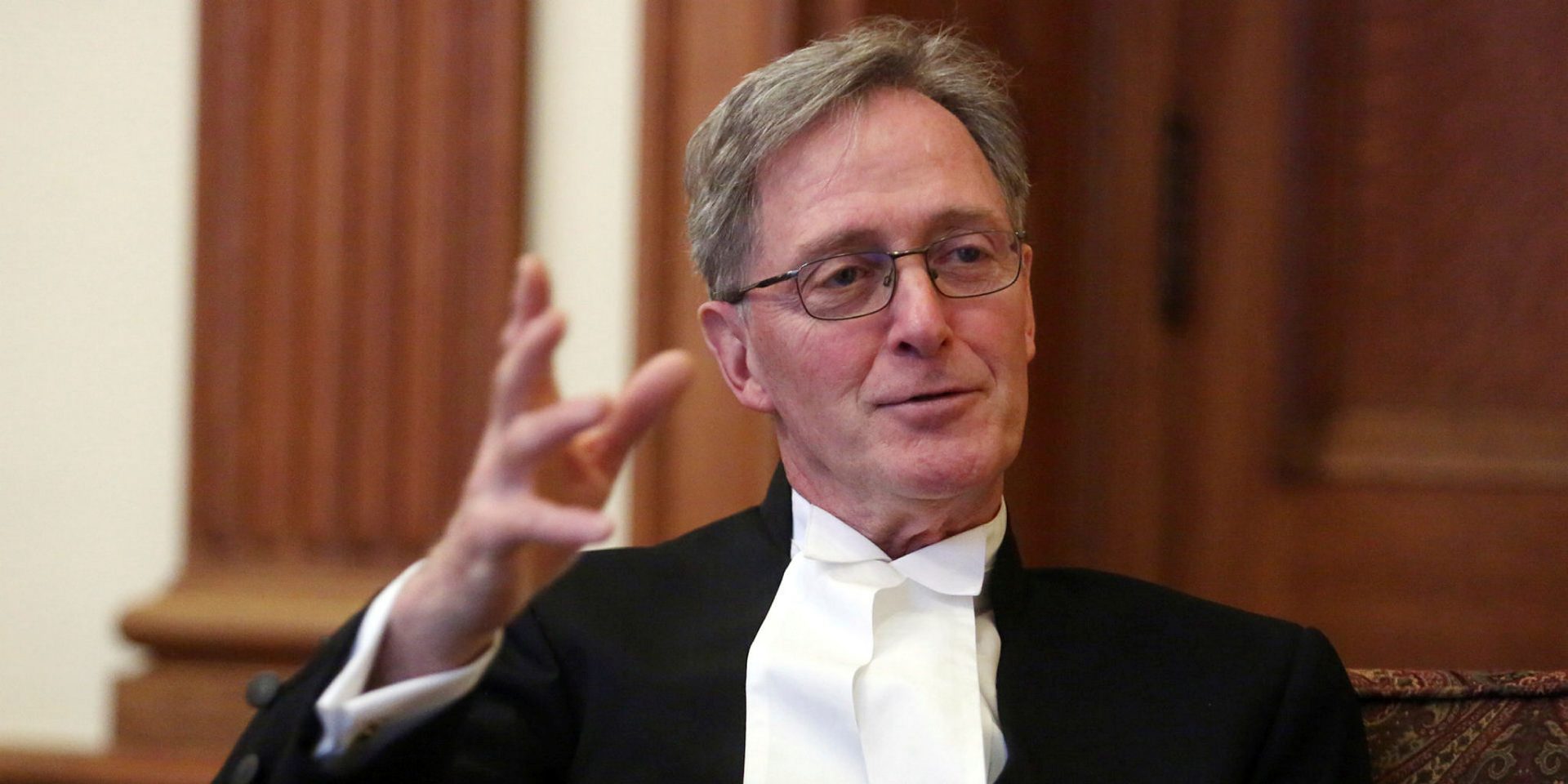 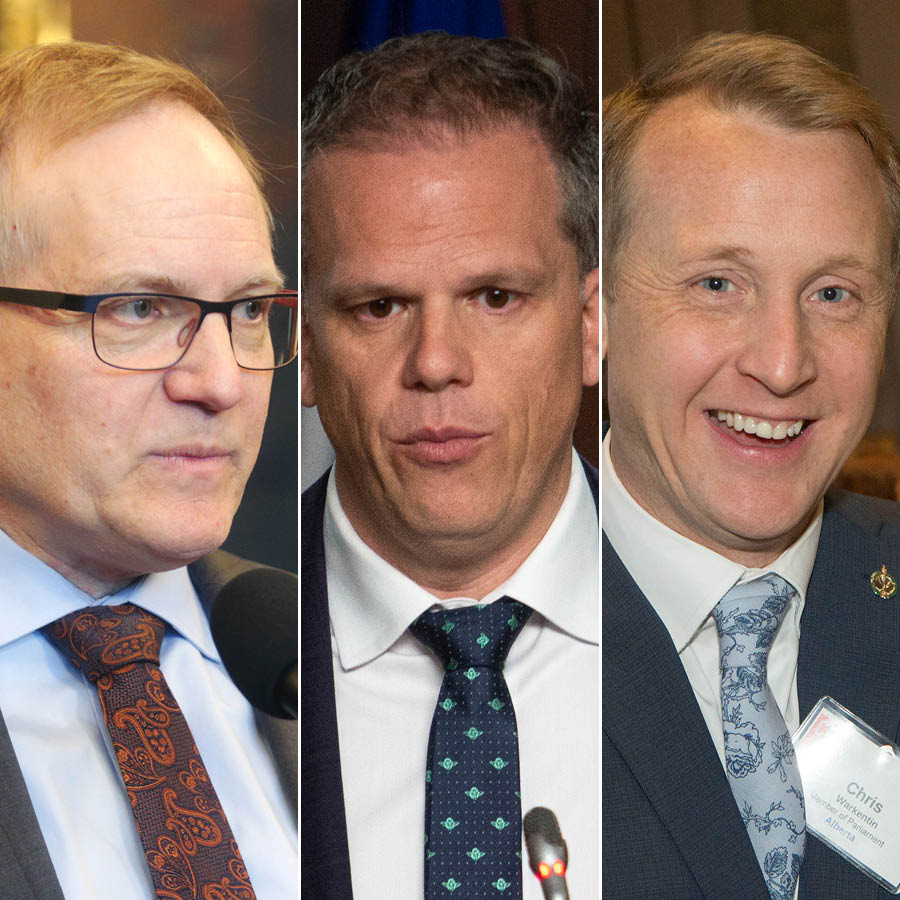 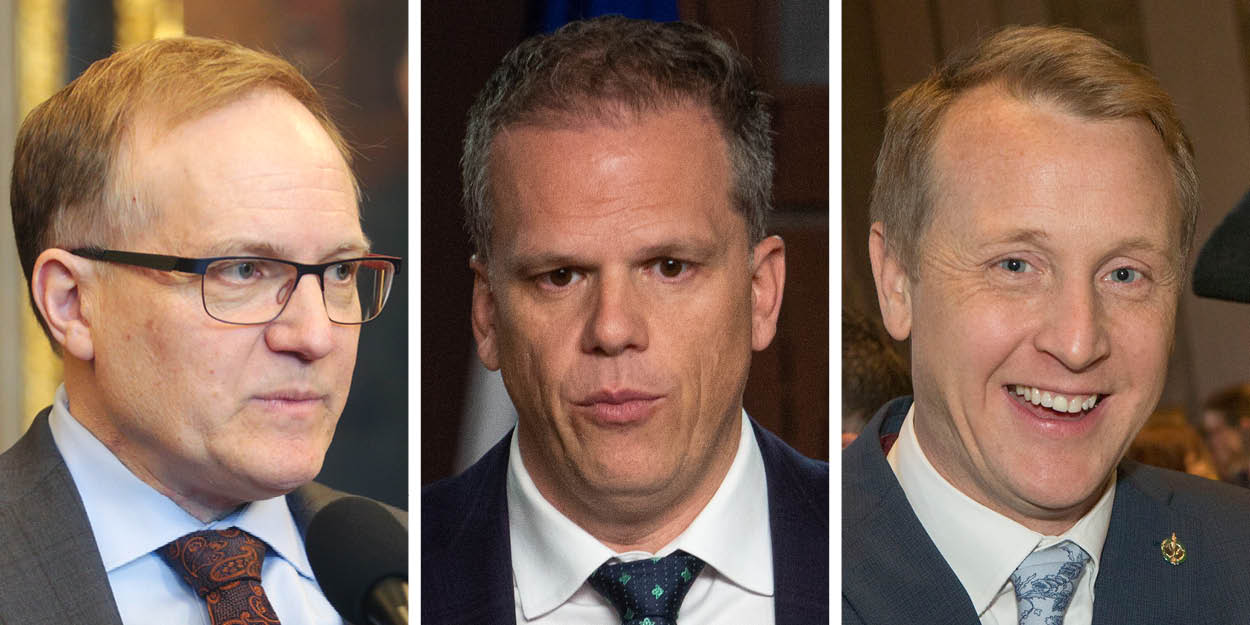 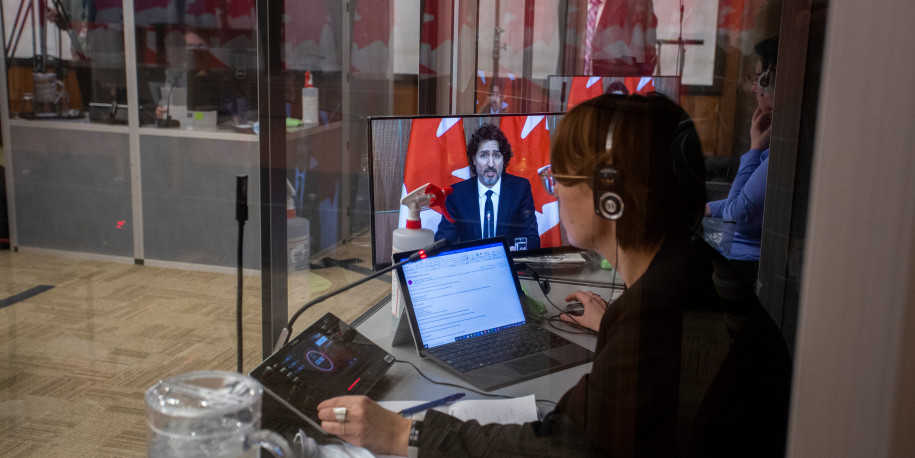 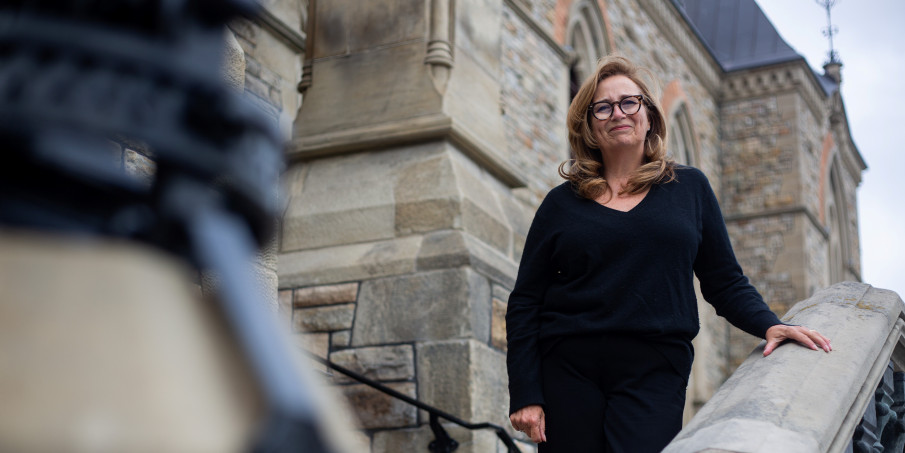 ‘Every part of it has been a privilege’: Heather Bradley retiring after almost three decades as comms head to the House Speaker 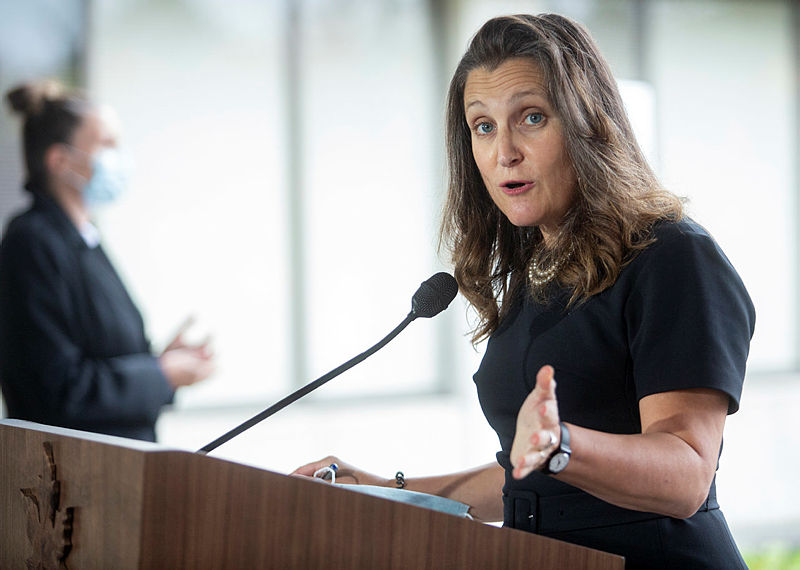 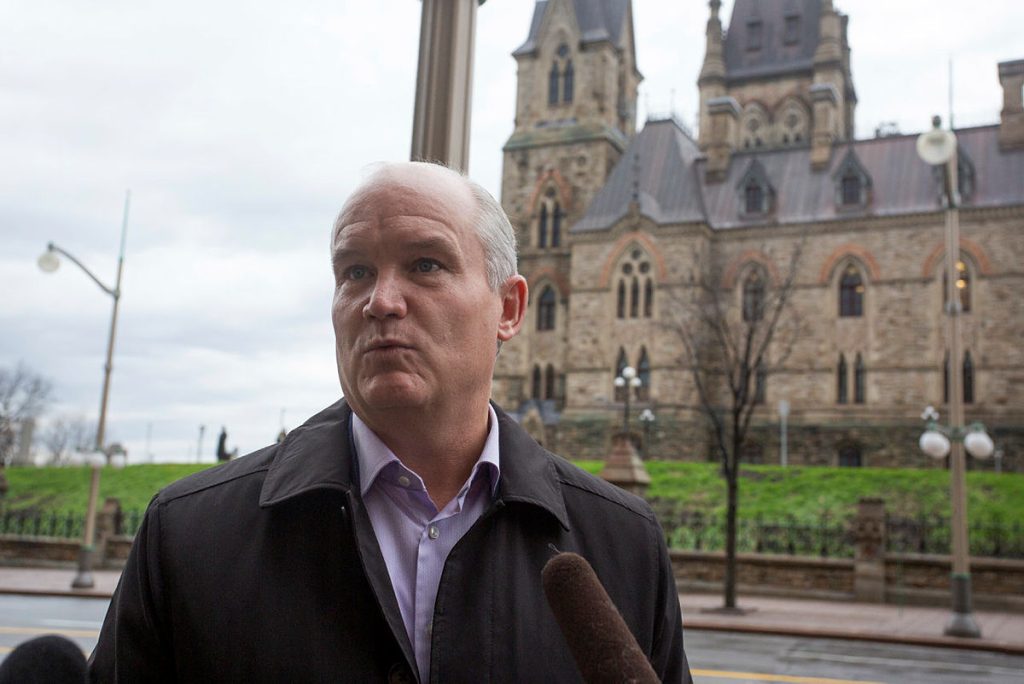 ‘Time to get back to work’: Liberal MP Rota re-elected Speaker of the House