Pollster Nik Nanos said the inquiry reinforced what most Canadians already knew, which was that there was a 'hot mess' between different law enforcement agencies, and between the federal government and provinces such as Ontario and Alberta. 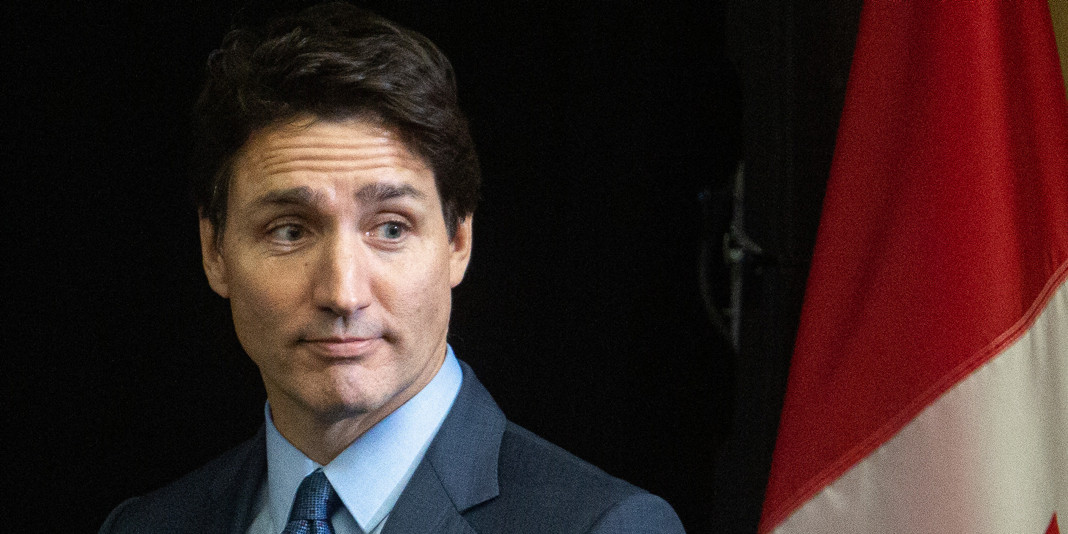 Prime Minister Justin Trudeau appears before the Public Order Emergency Commission at Library and Archives Canada in Ottawa on Nov. 25, 2022, to provide testimony about the Freedom Convoy occupation and the government's invocation of the Emergencies Act. The Hill Times photograph by Andrew Meade
See all stories BY MIKE LAPOINTE, JESSE CNOCKAERT 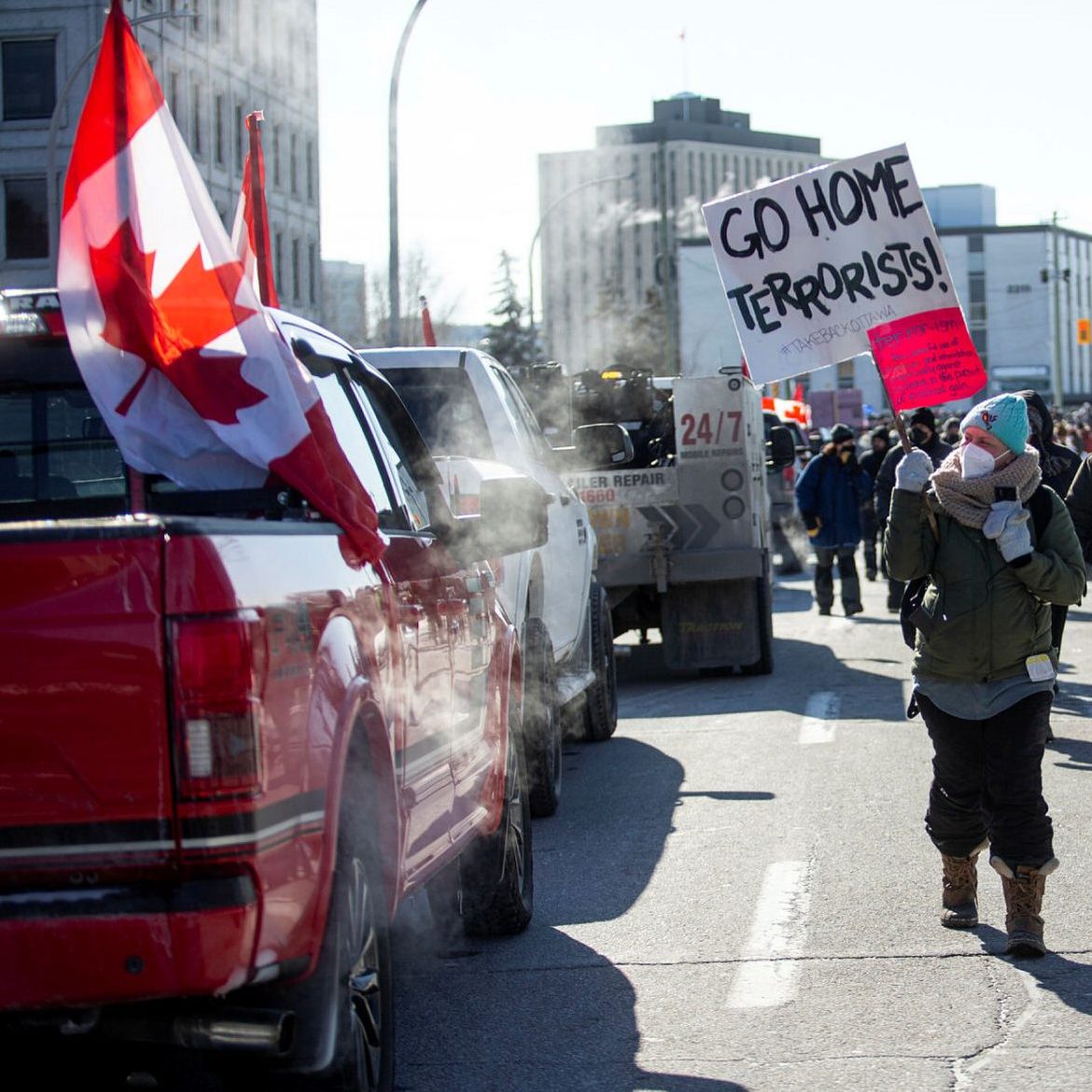 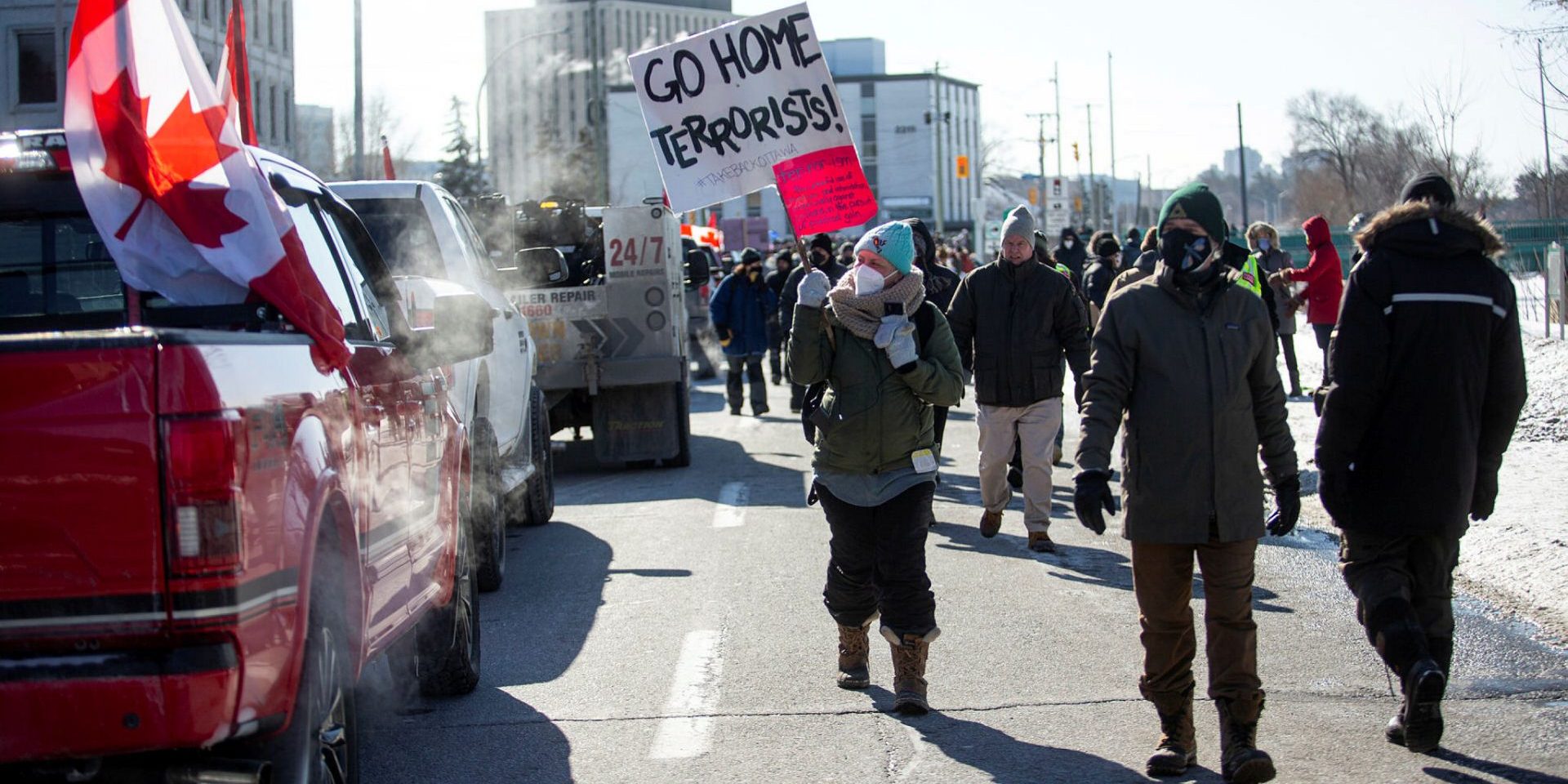 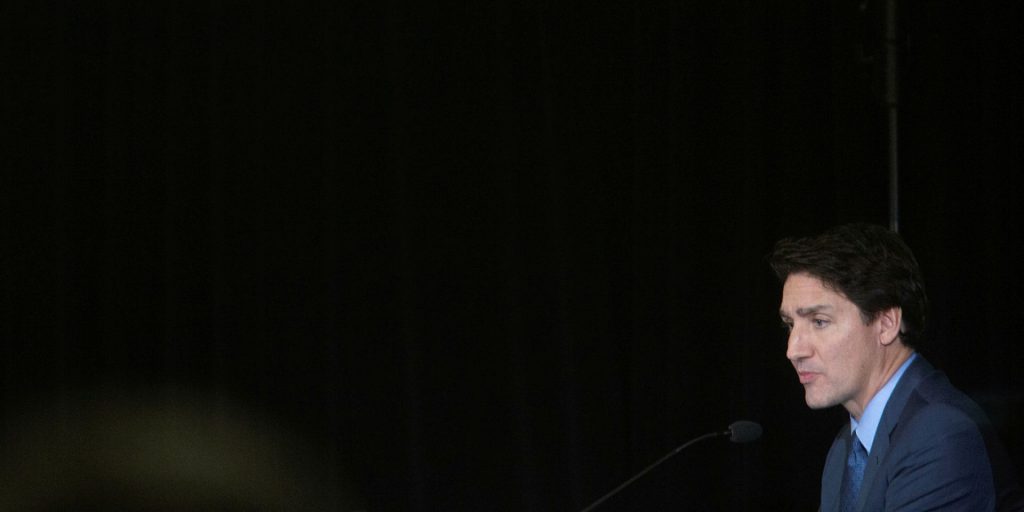 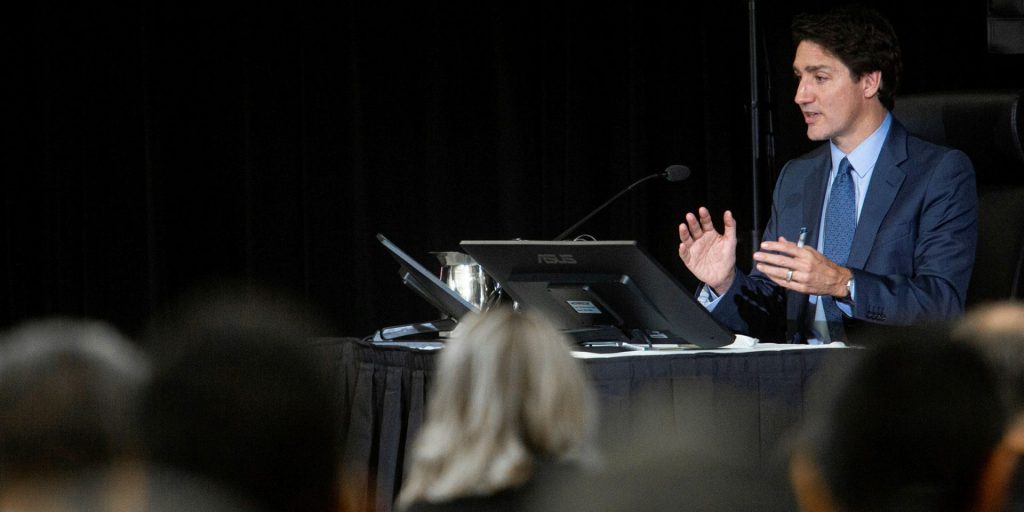 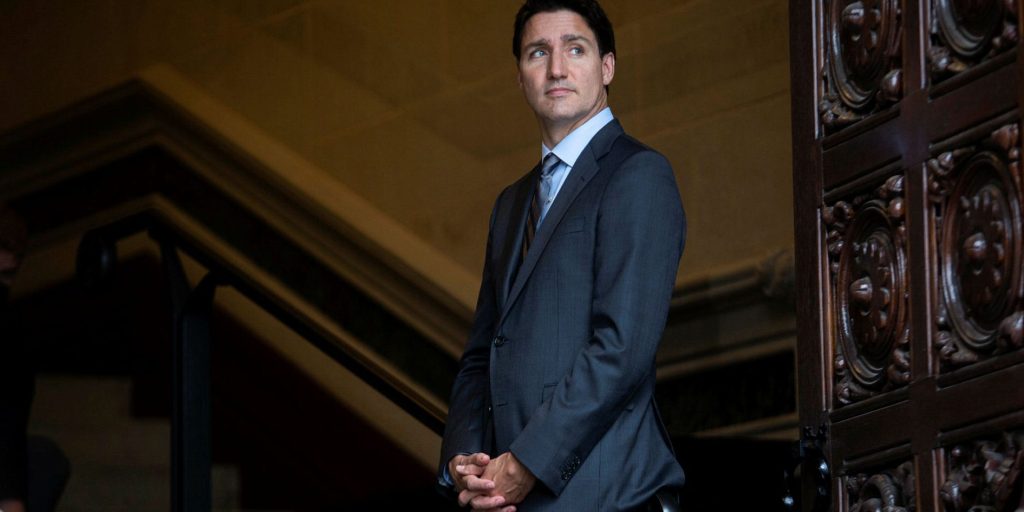 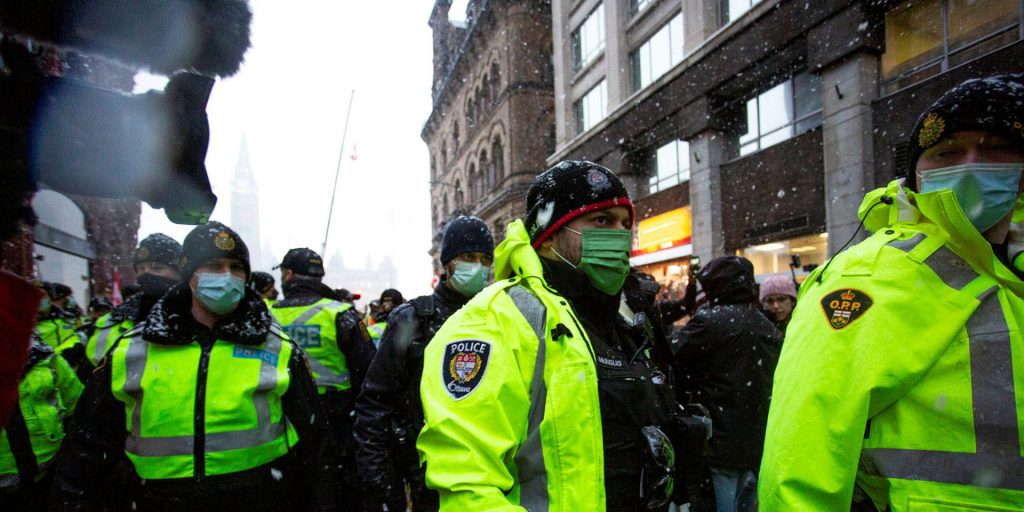 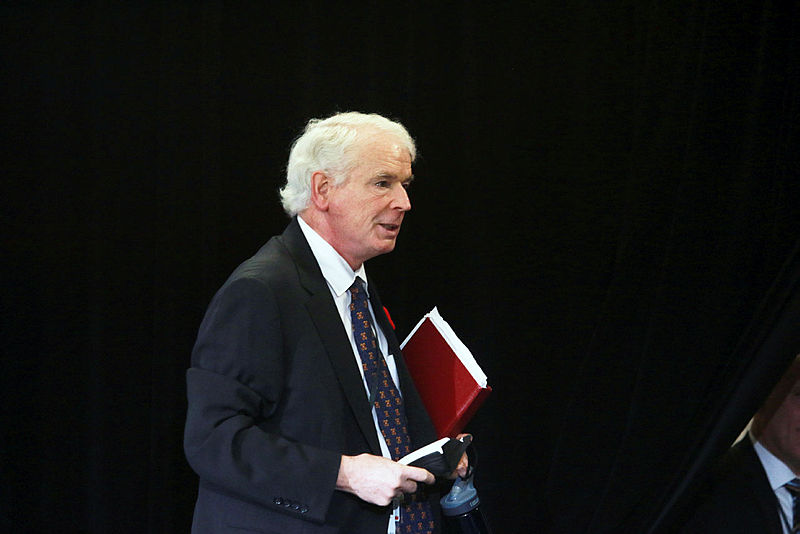