If Danielle Smith doesn’t like a federal law, she and her cabinet will simply toss it out. Sovereignty in a united Canada—sounds just like the separatists. 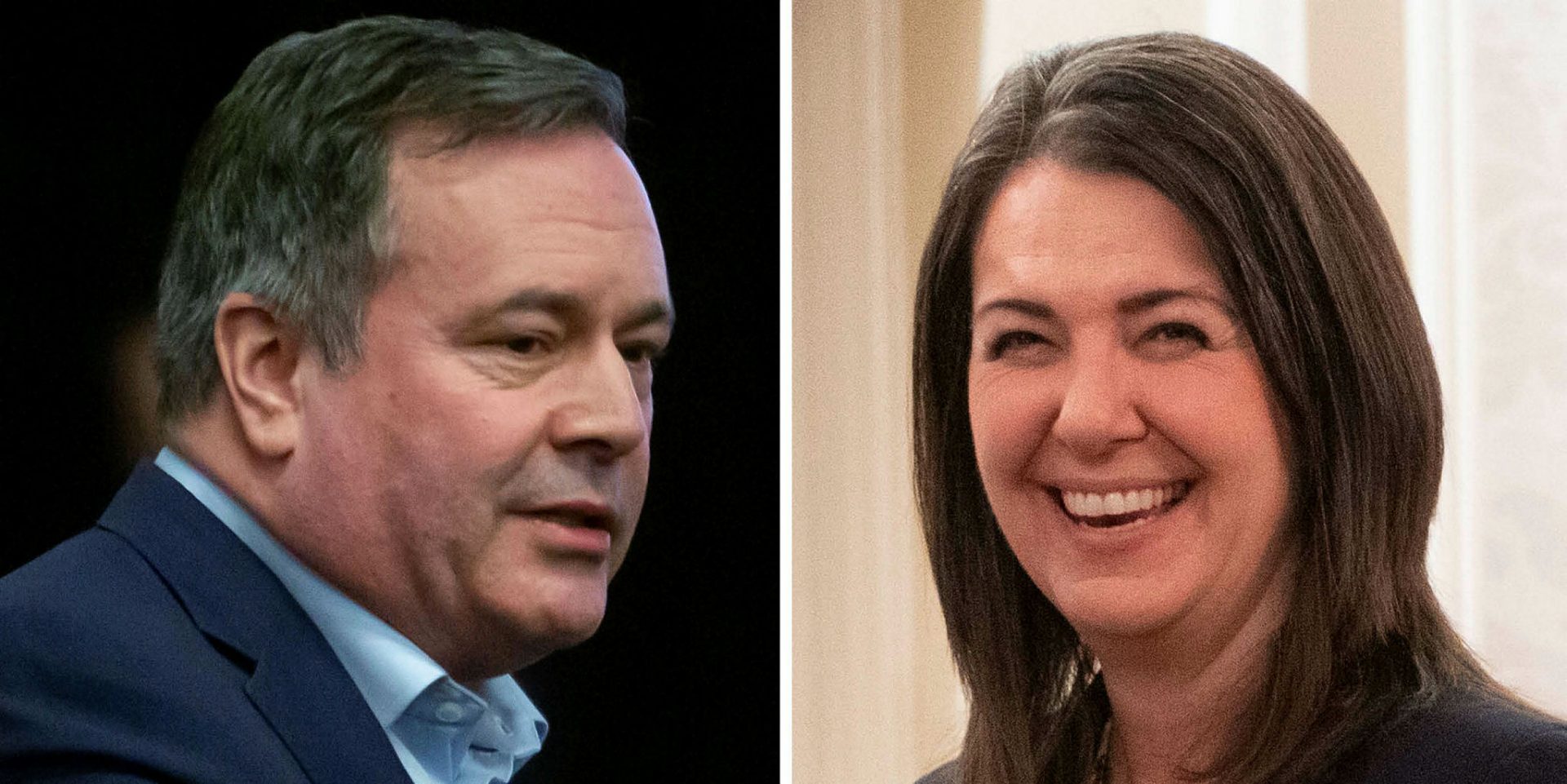 Outgoing Alberta premier Jason Kenney, left, took an indirect hit at Alberta Premier Danielle Smith’s first piece of legislation by way of his retirement statement: 'I am concerned that our democratic life is veering away from ordinary prudential debate towards a polarization that undermines our bedrock institutions and principles.' The Hill Times photograph by Andrew Meade and courtesy of Flickr 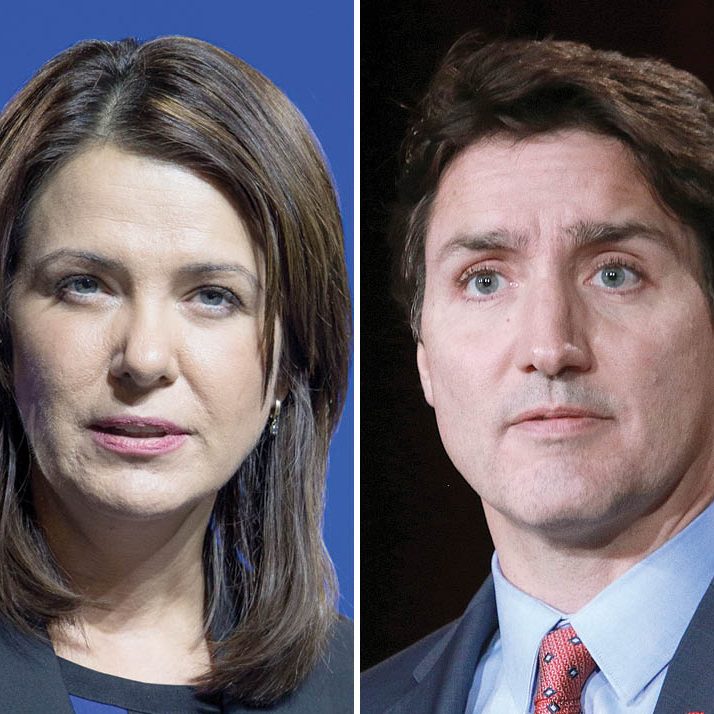 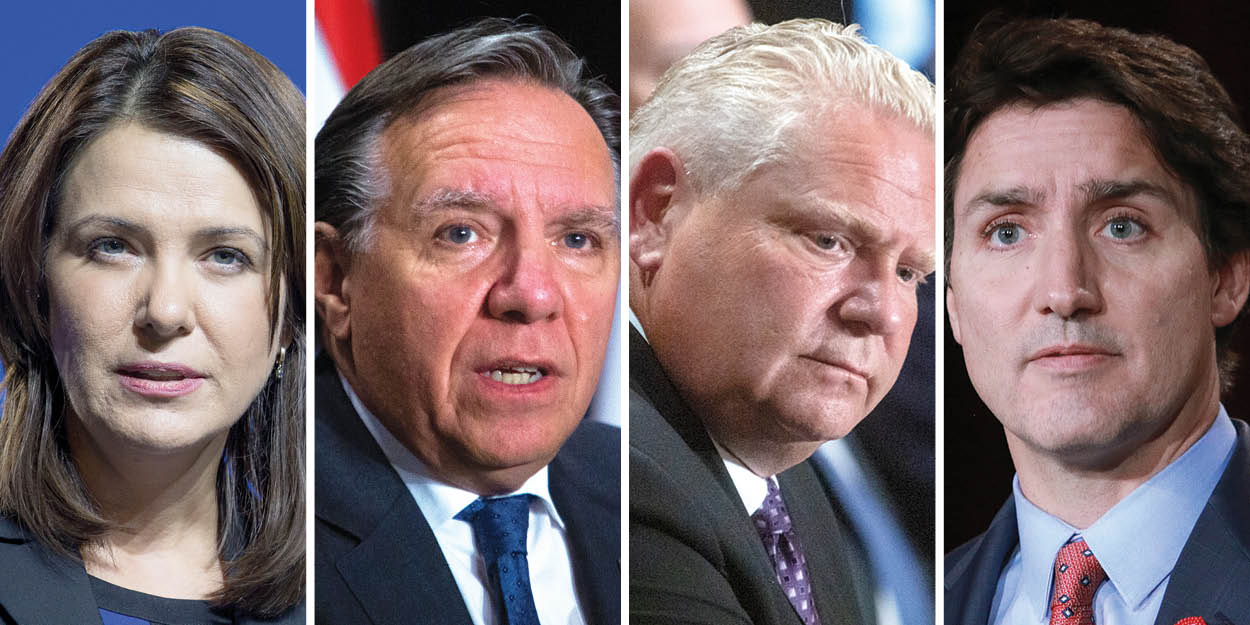 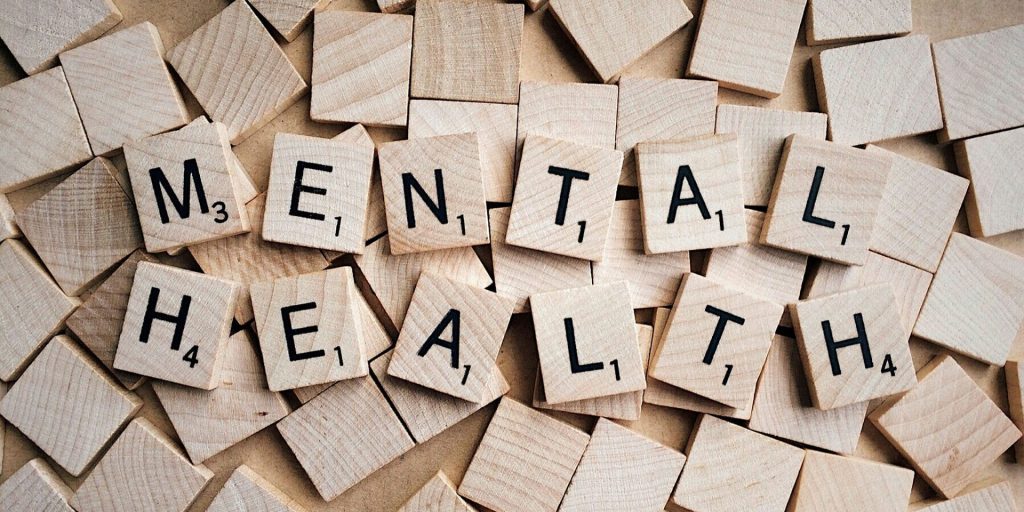 Increasing Indigenous access: the need for Canadian certified counsellors in the NIHB program 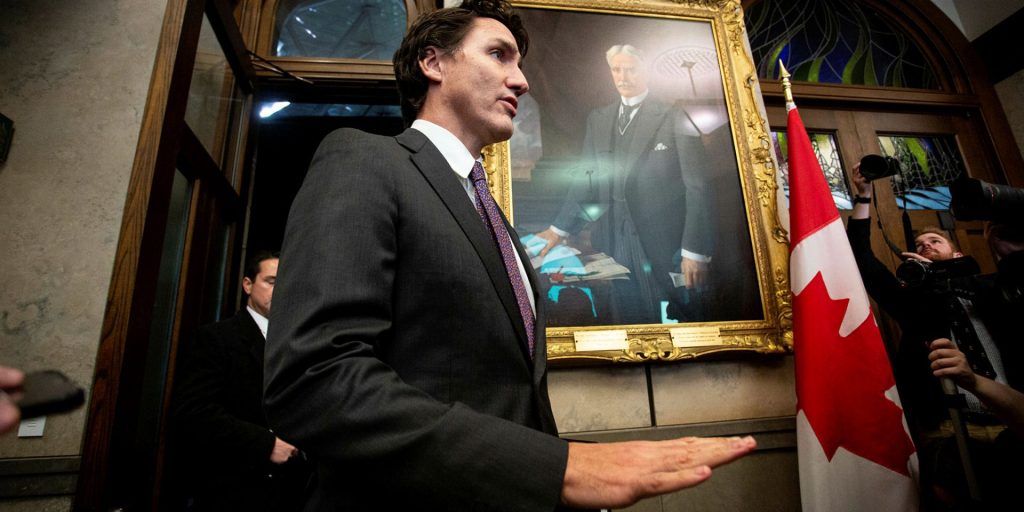 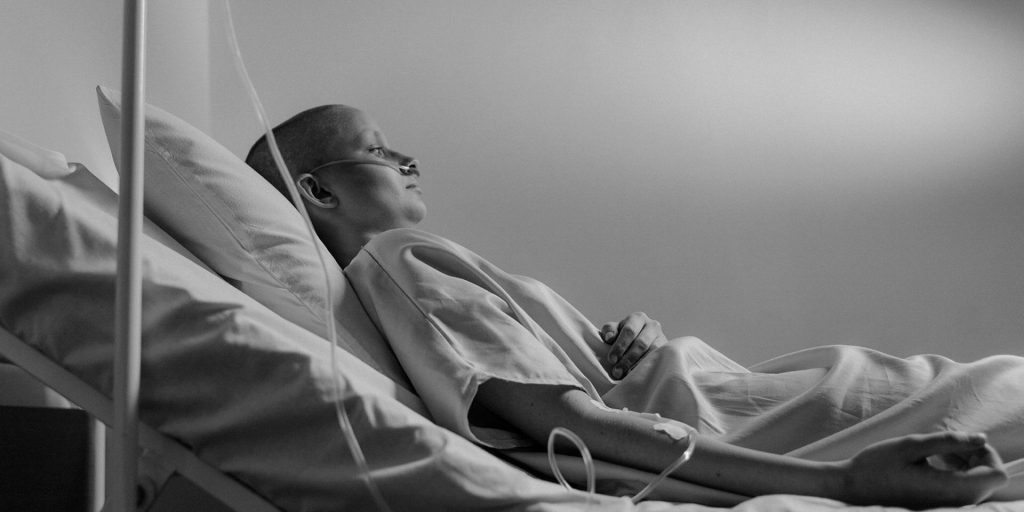 It’s time to use the C word: cure 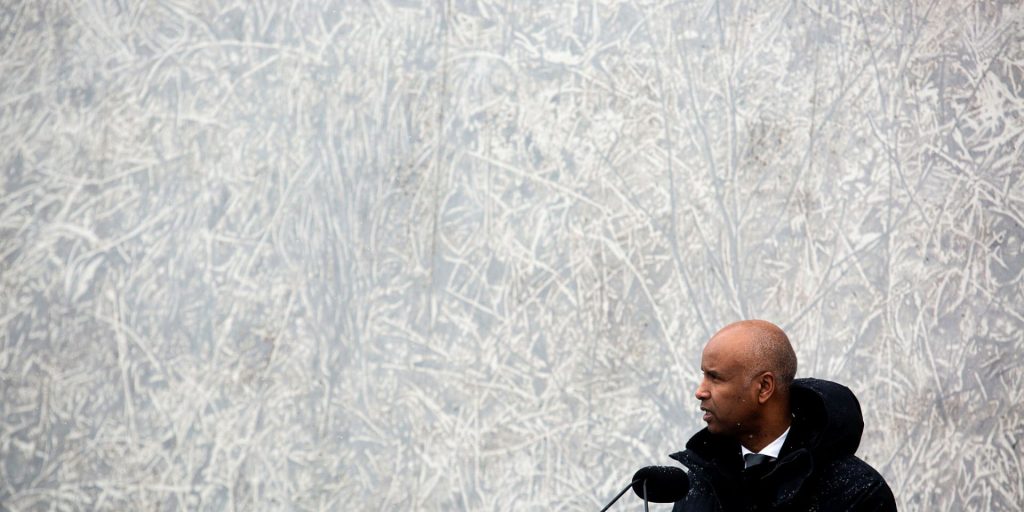 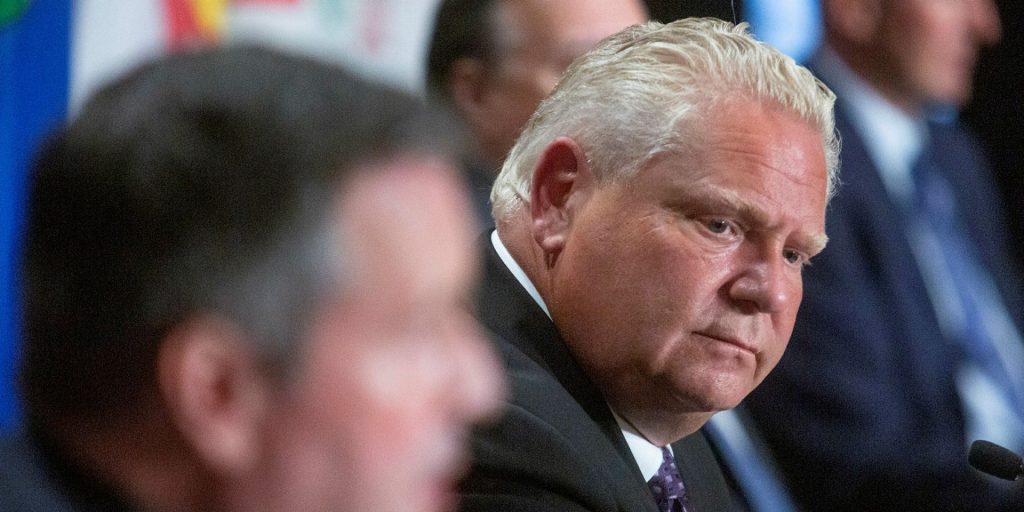 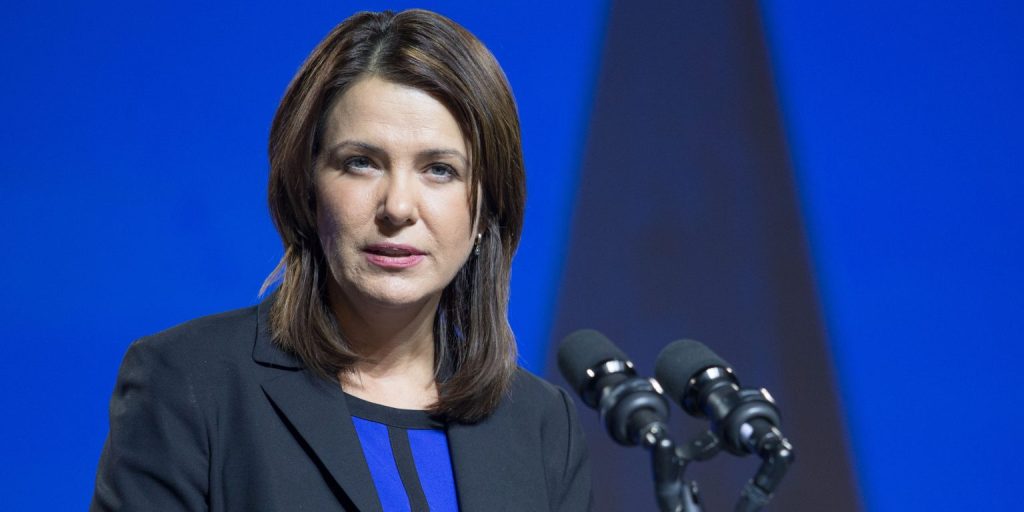 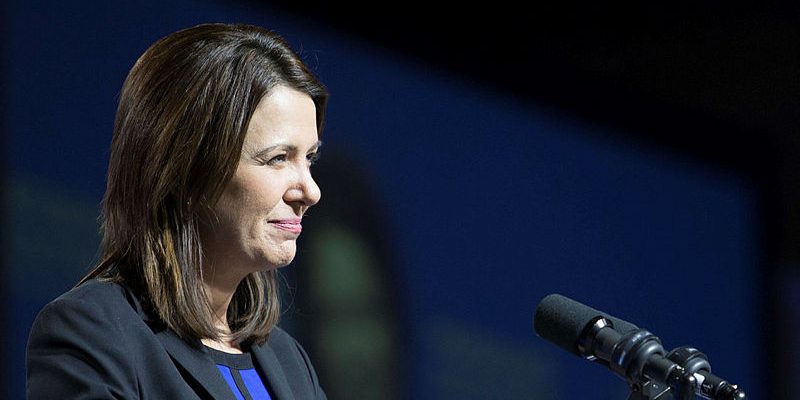 Brazen was the word of the week 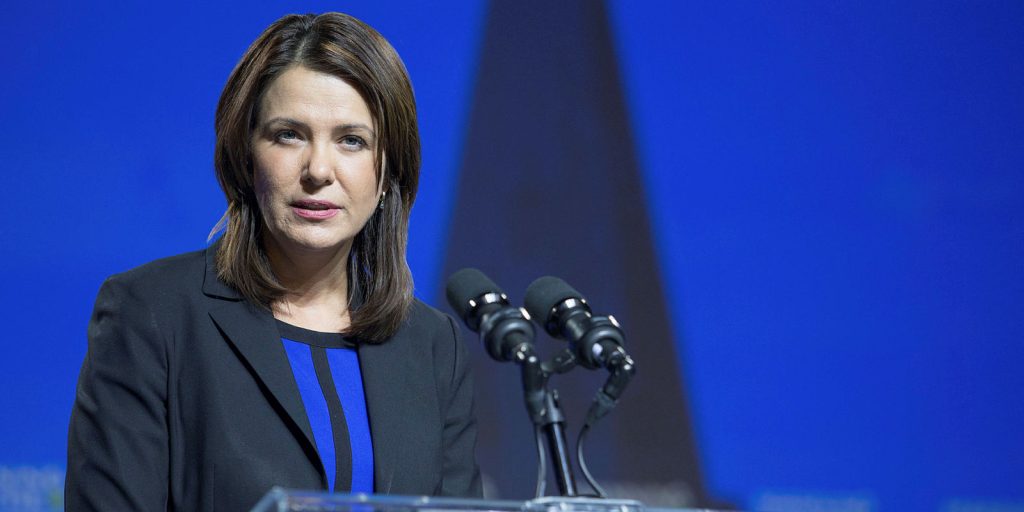