Neither FIFA nor Qatar would have lost a night’s sleep over Canada’s non-participation, while a generation of Canadian soccer dreams would have been wiped out for a token, meaningless protest. 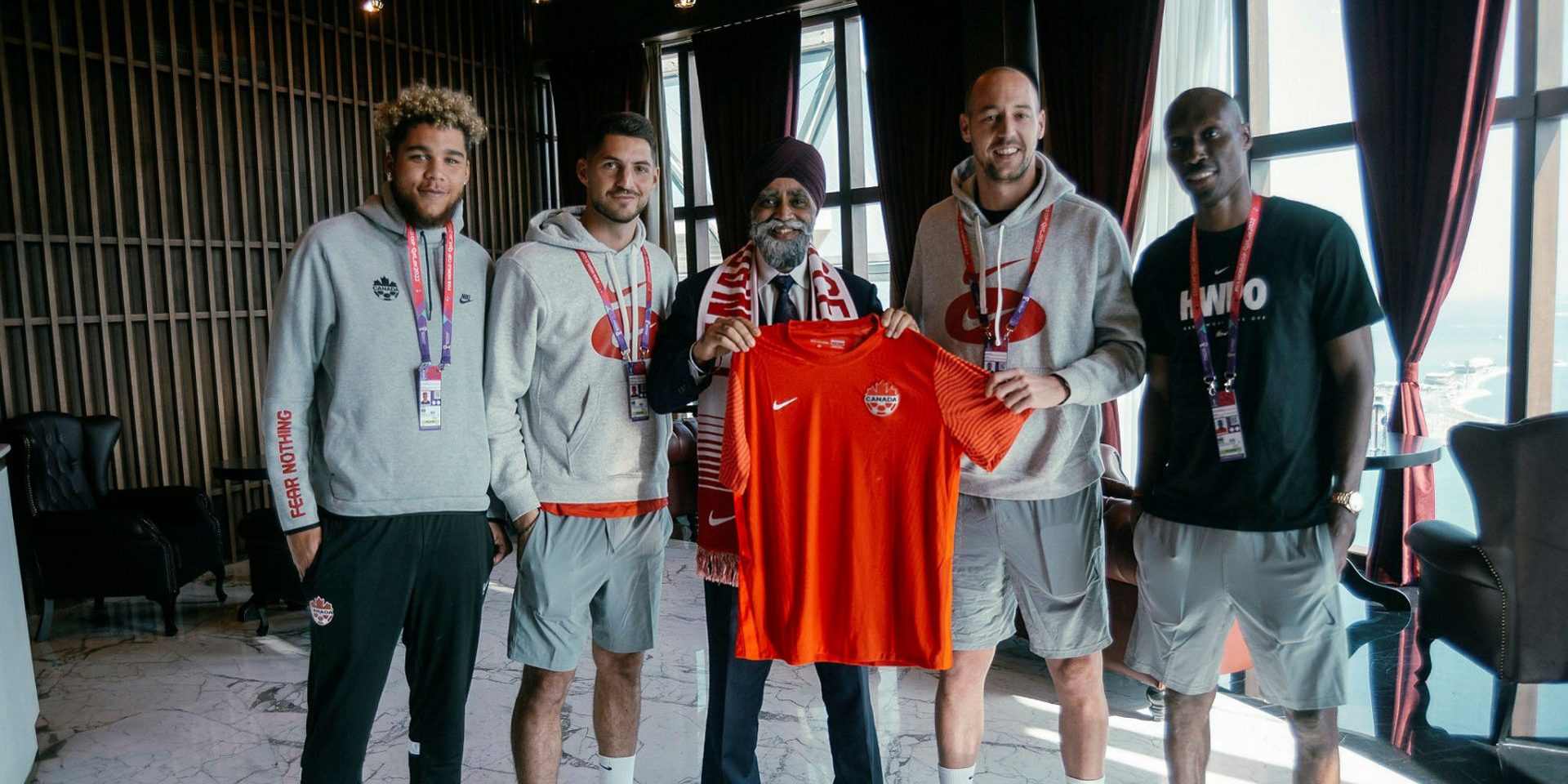 International Development Minister Harjit Sajjan meets with Canada Soccer players in Qatar. Those Canadian government officials who have gone to Qatar to support our team have spoken out on human rights issues there, writes Tim Powers. Photograph courtesy of Canada Soccer's Twitter 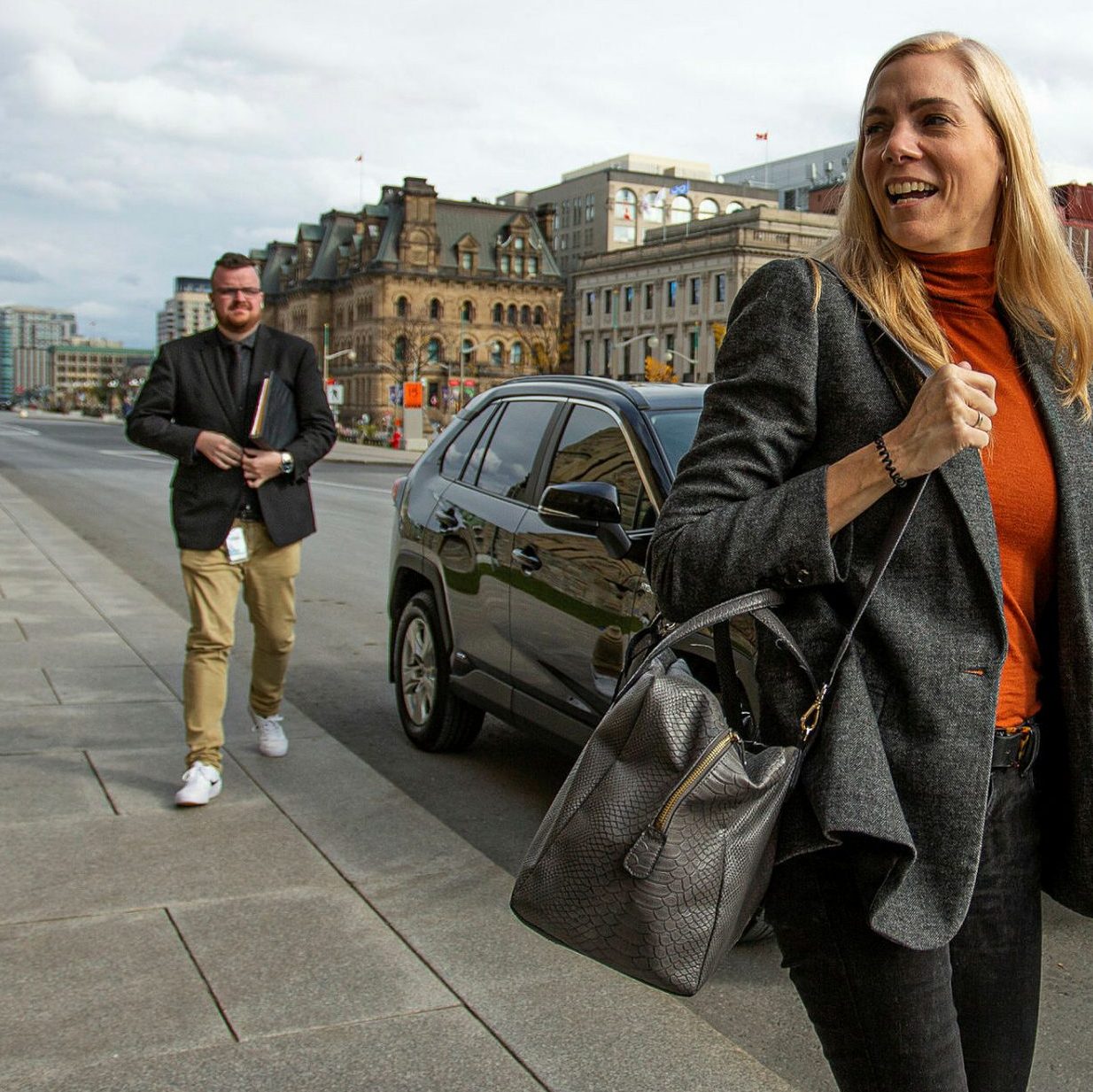 The sporting life and the cost of bad decisions 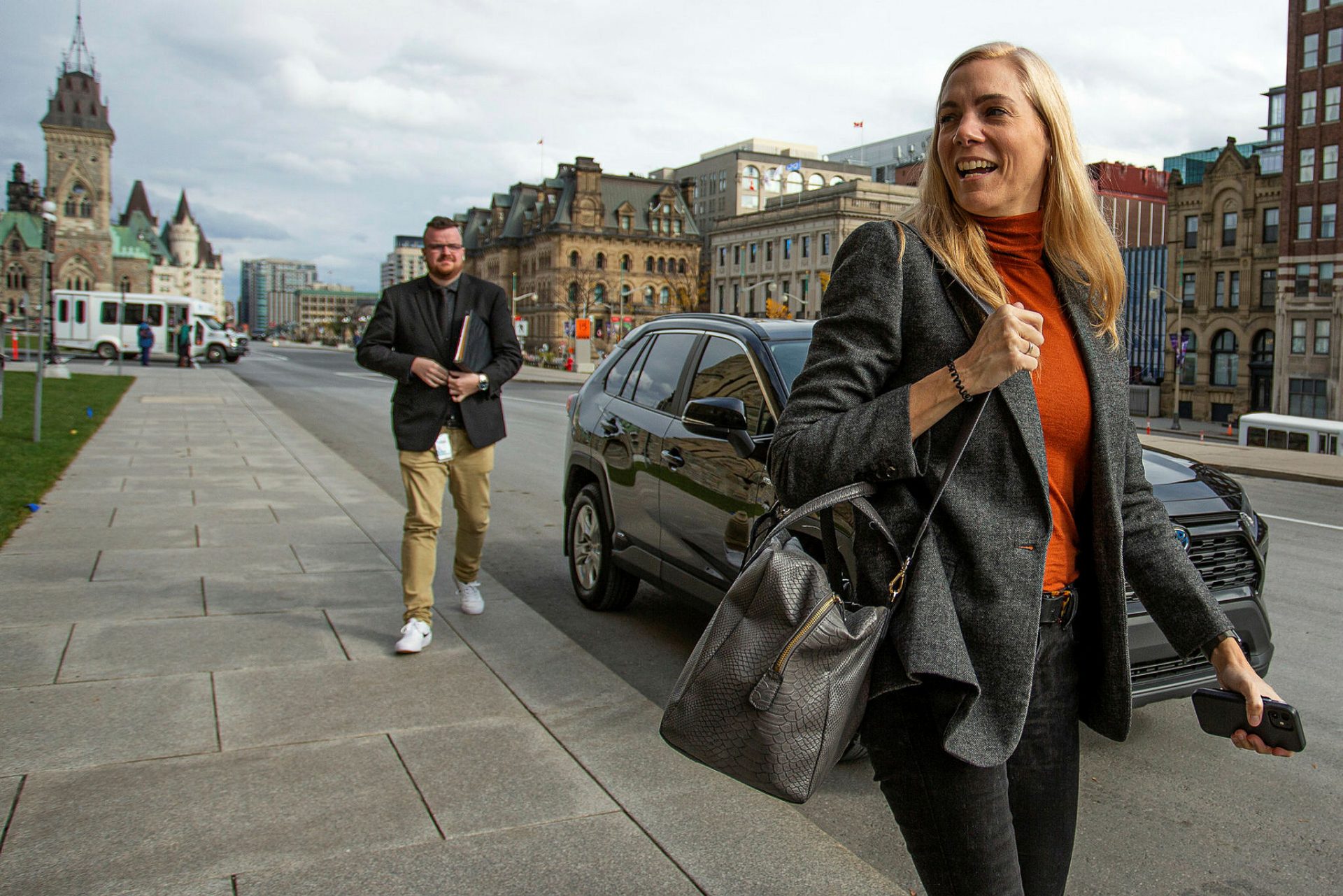 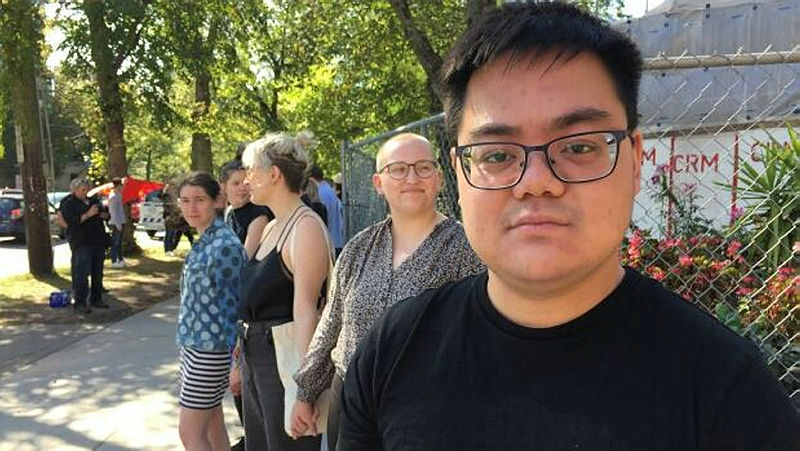 Canada should also stand up against atrocities in Hong Kong, China, Myanmar, and Yemen 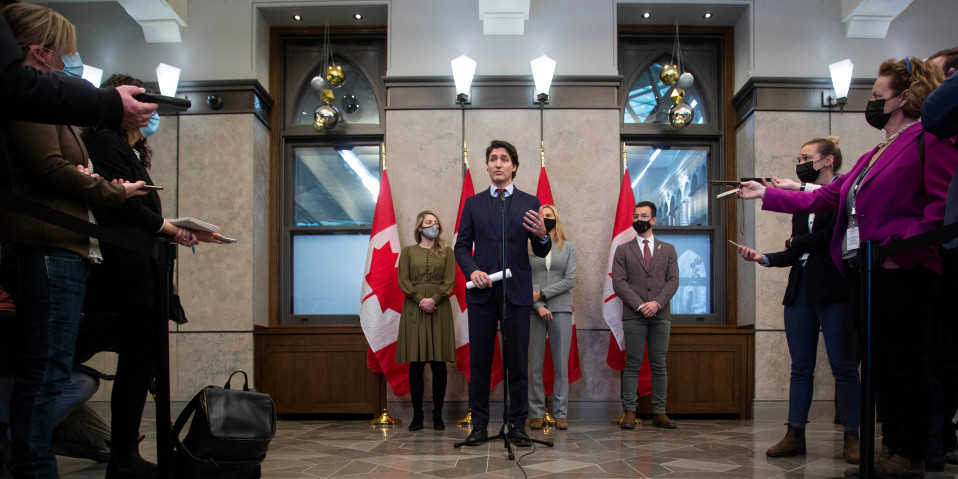 COVID, not diplomatic boycott, is the real threat to Beijing games

Immigration and racism on the pitch at Euro 2020 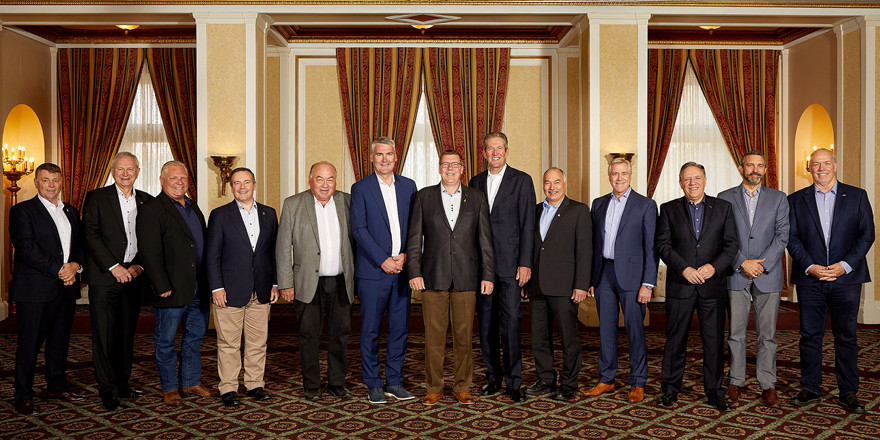 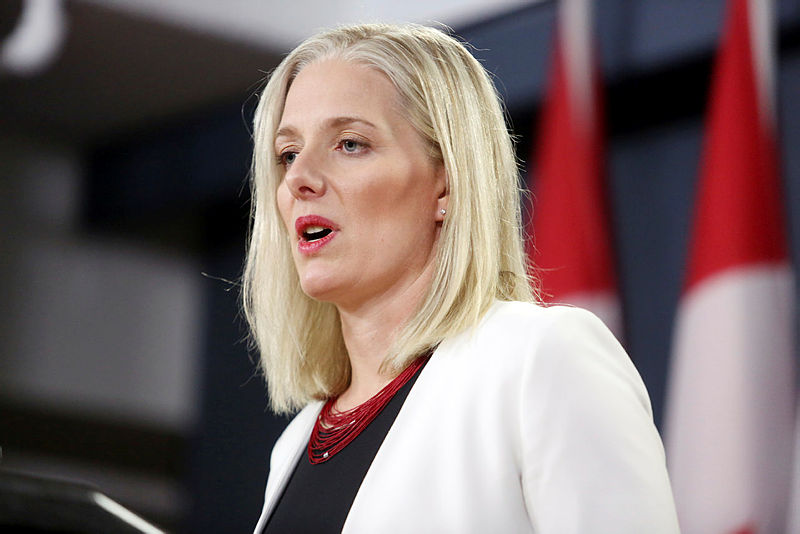