A goal for the aviation industry to source 10 per cent of fuel from sustainable sources by 2030 was set in the Liberal government's aviation climate action plan. 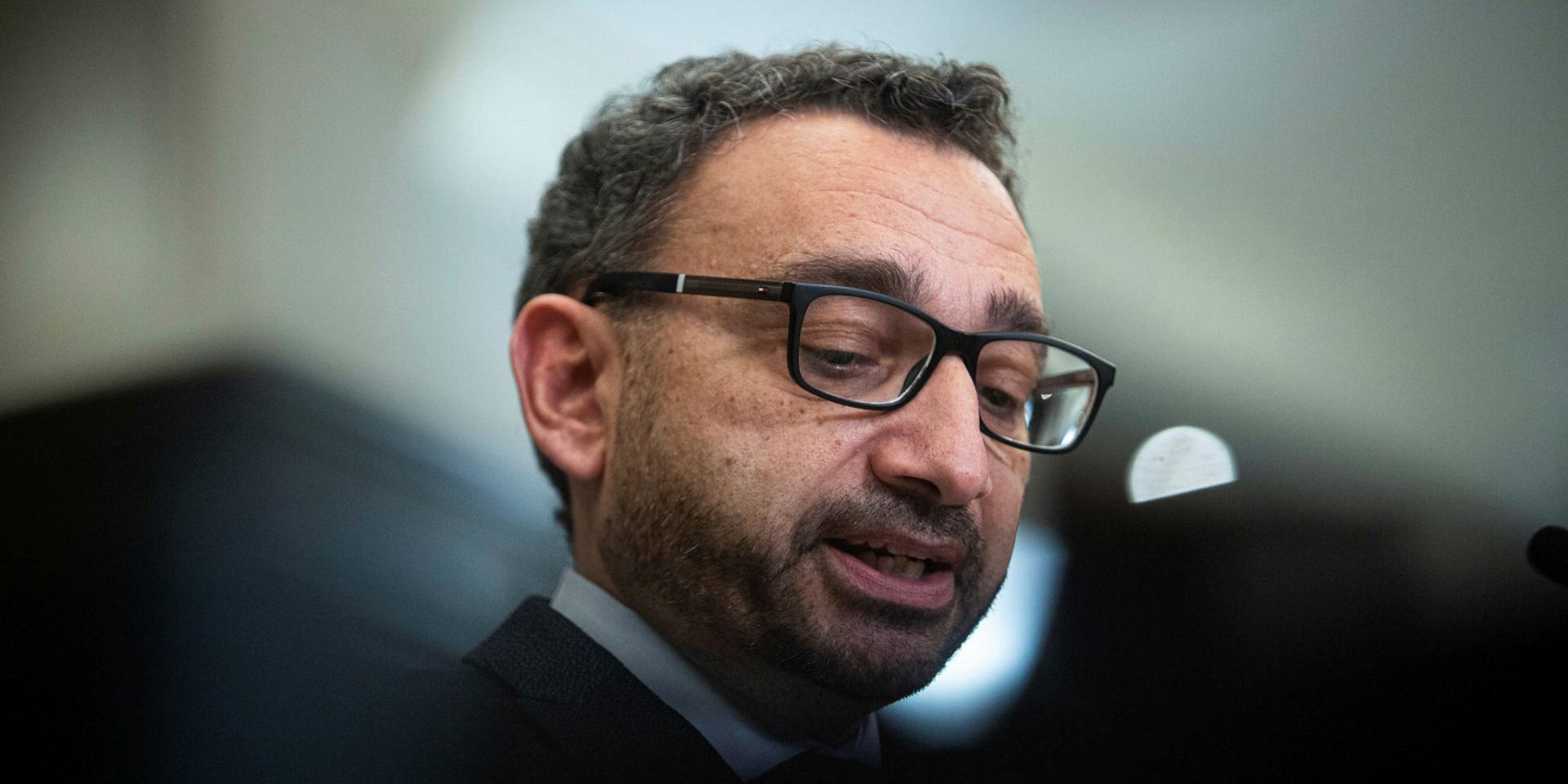 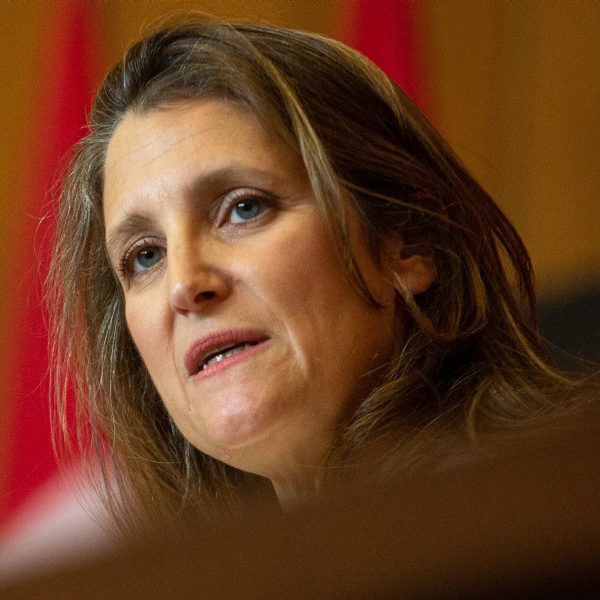 Heavy industry in Canada is an environmental laggard 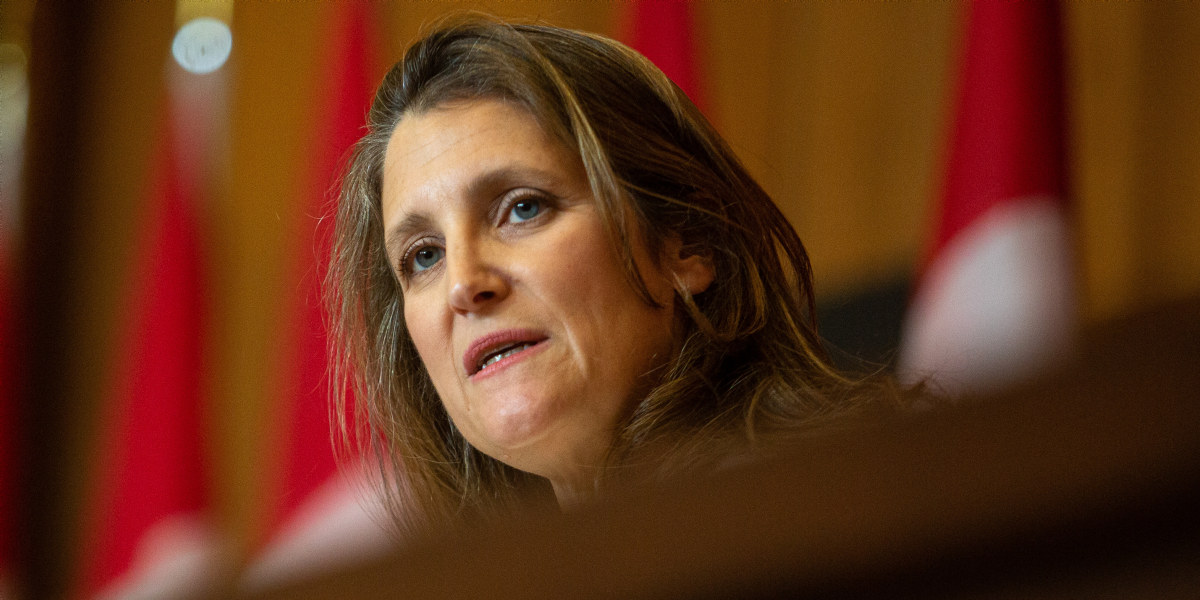 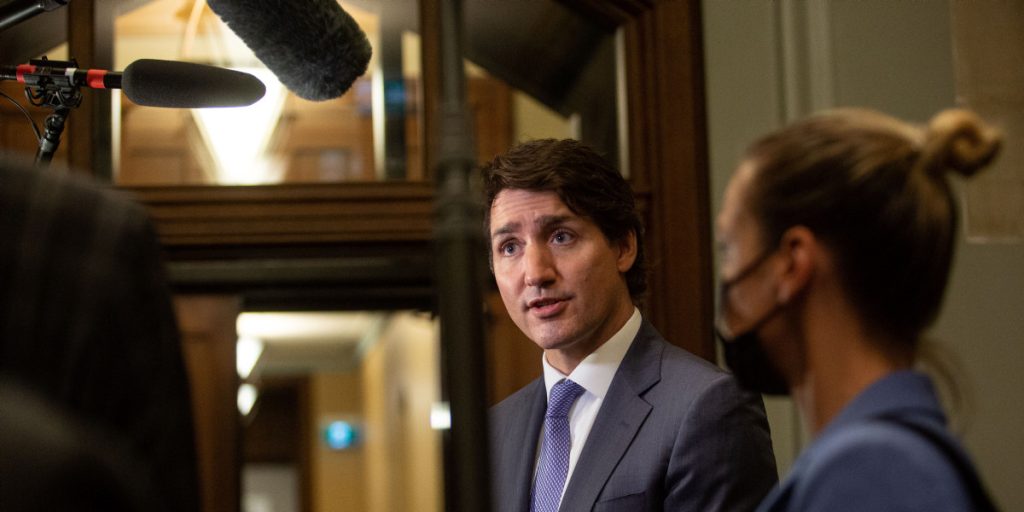 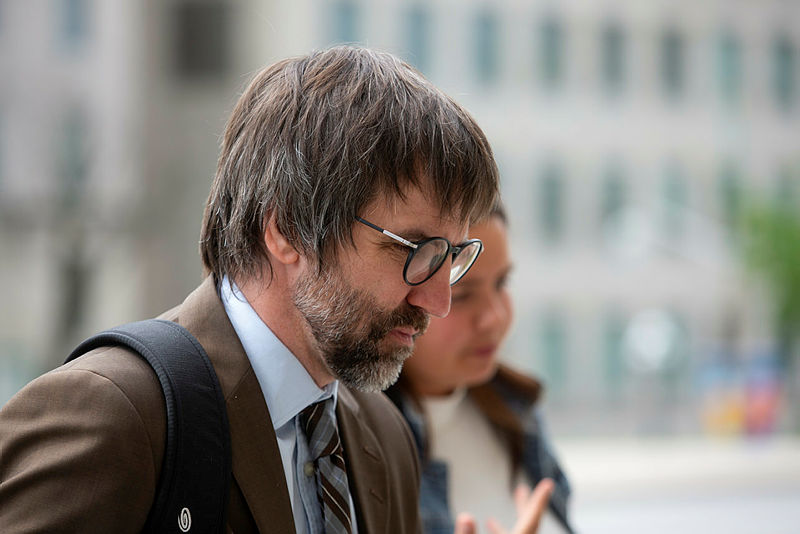 A comprehensive and accountable framework for climate success 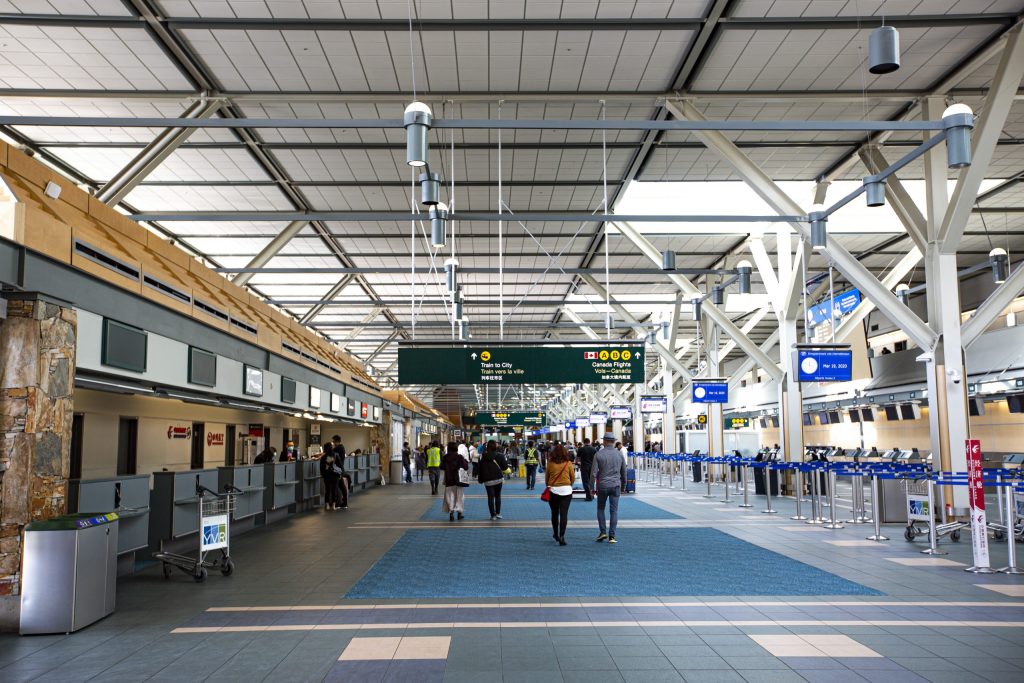 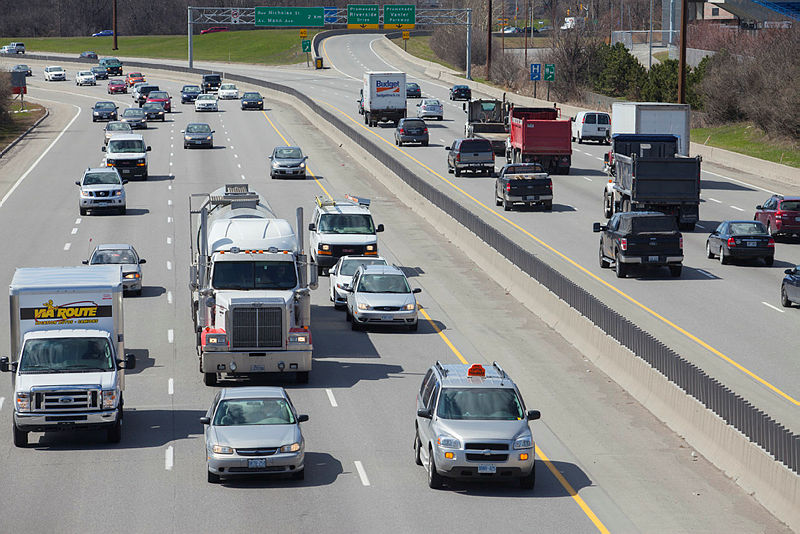