No public figure should use real human misery as the backdrop for a political pitch. If he insisted on doing so, how much better it would have been if he’d stayed a night in the tent city, and talked to the people who live there. That way, he could have told them how he would improve their lives, and perhaps gain a better understanding of their problems. Using them as props to peddle his snake oil was disgraceful. 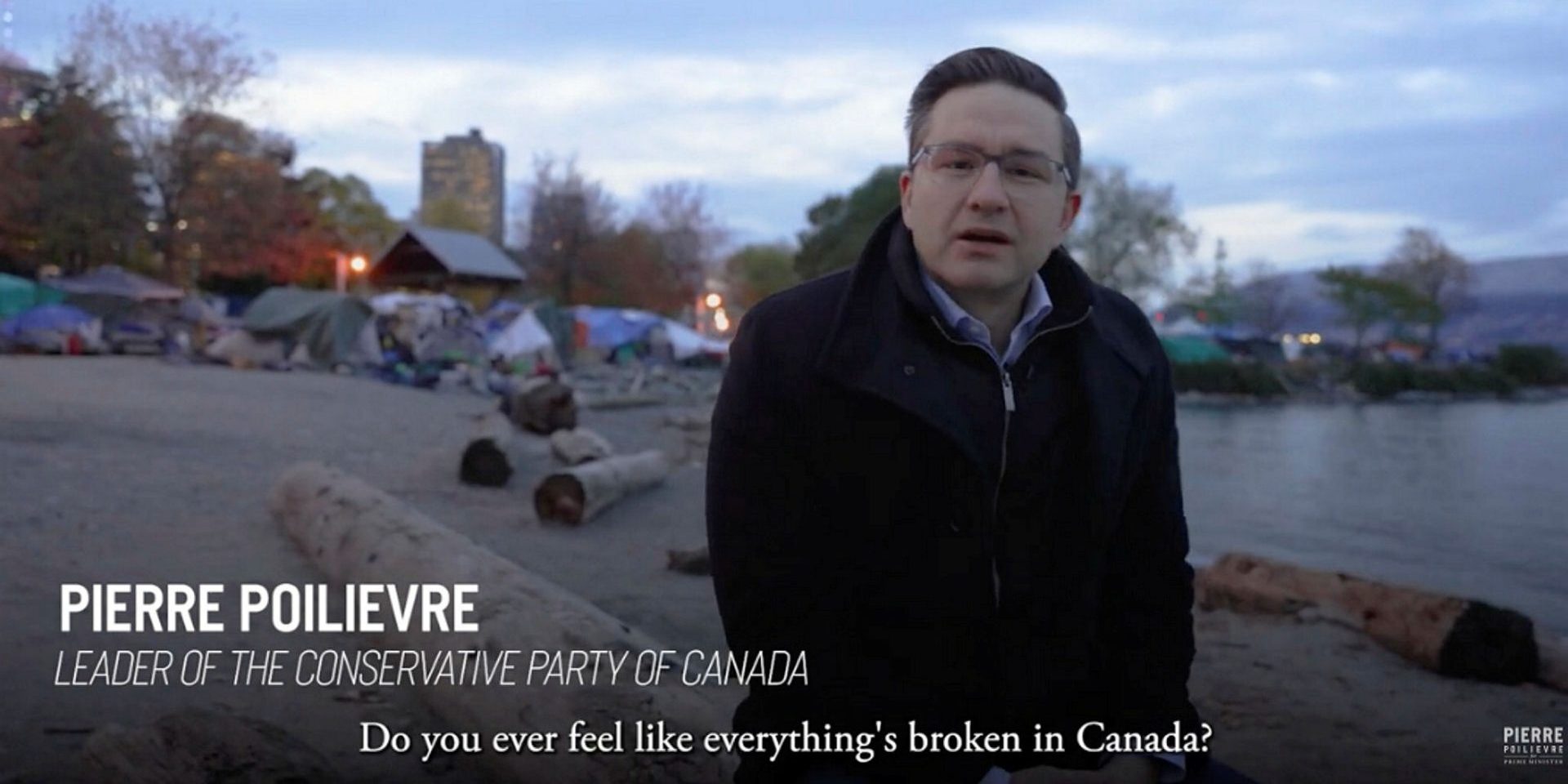 Conservative Leader Pierre Poilievre's video titled 'Everything feels broken' was posted on YouTube on Nov. 20, and had 165,716 views last week. The video, filmed in Vancouver, has attracted criticism for his take on Vancouver's opioid and tent city problem. Image courtesy of Pierre Poilievre's YouTube 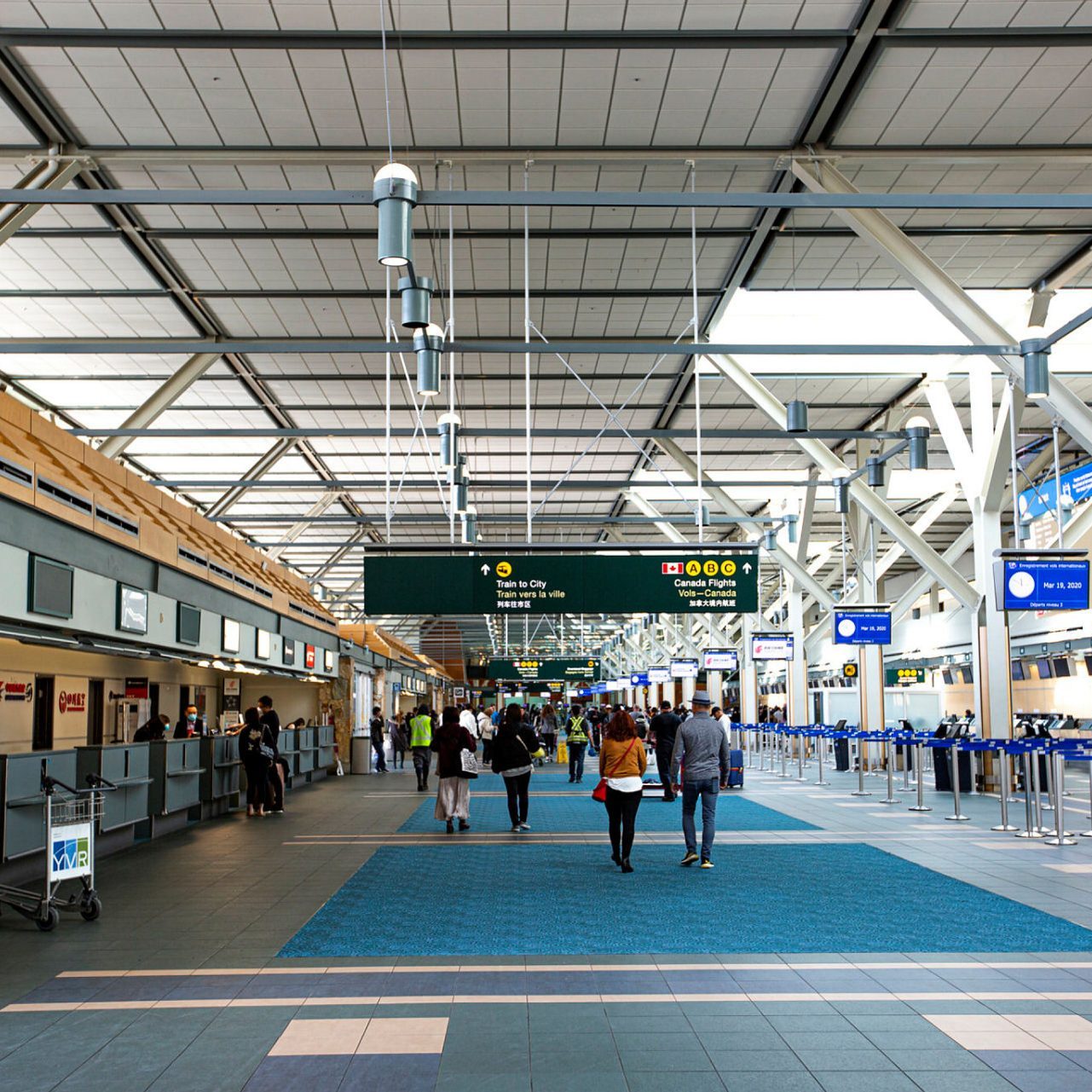 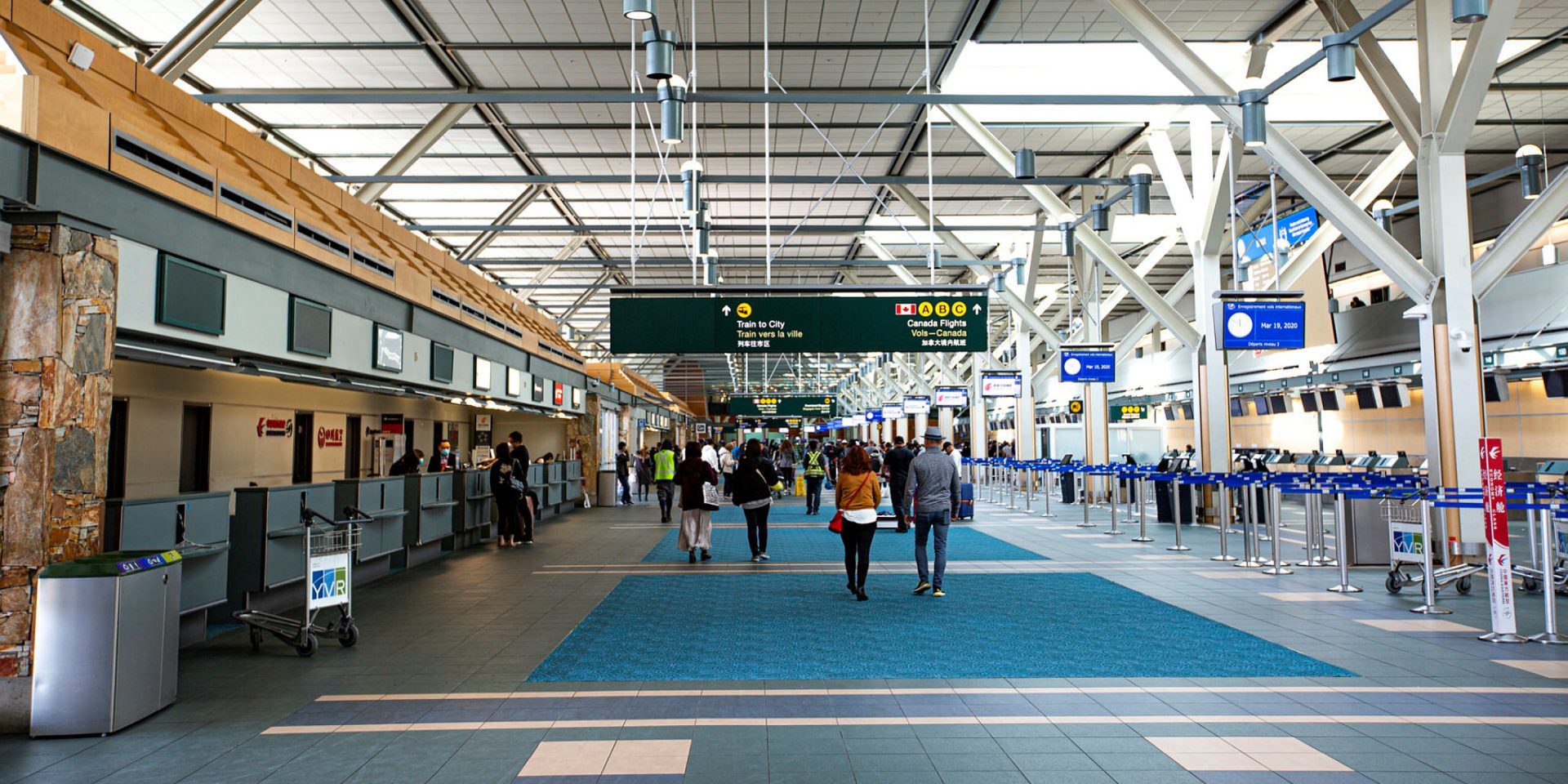 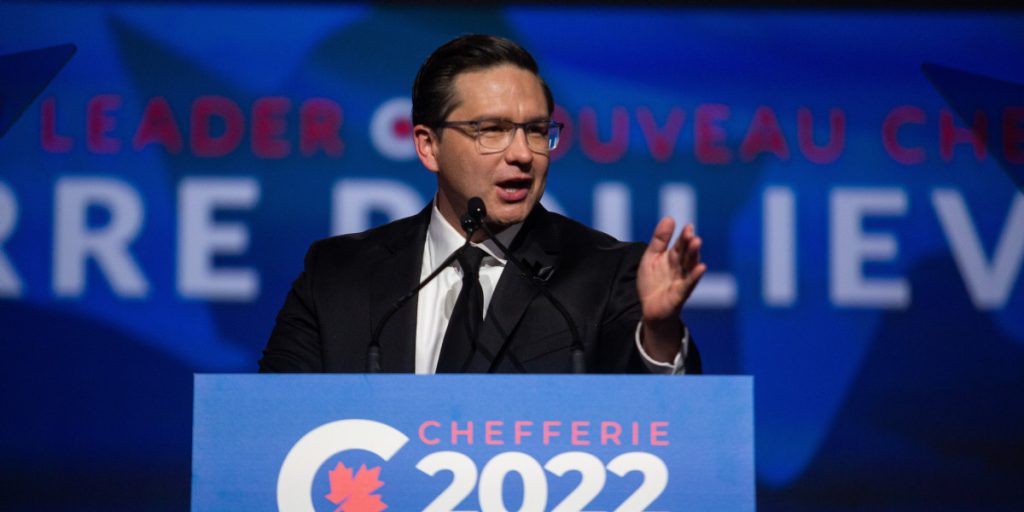 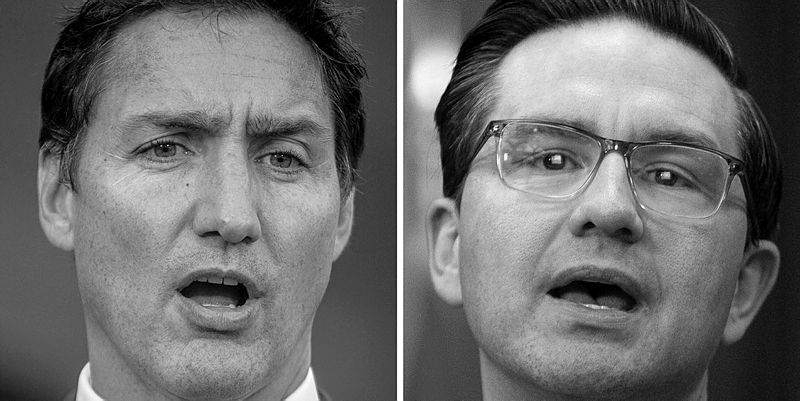 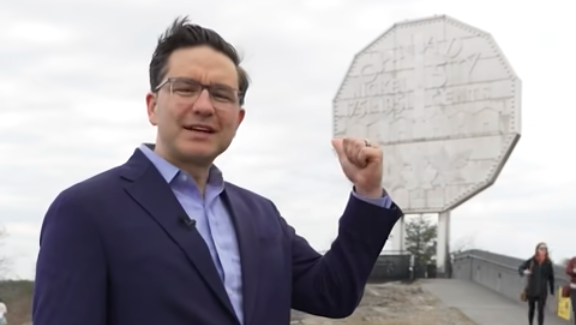 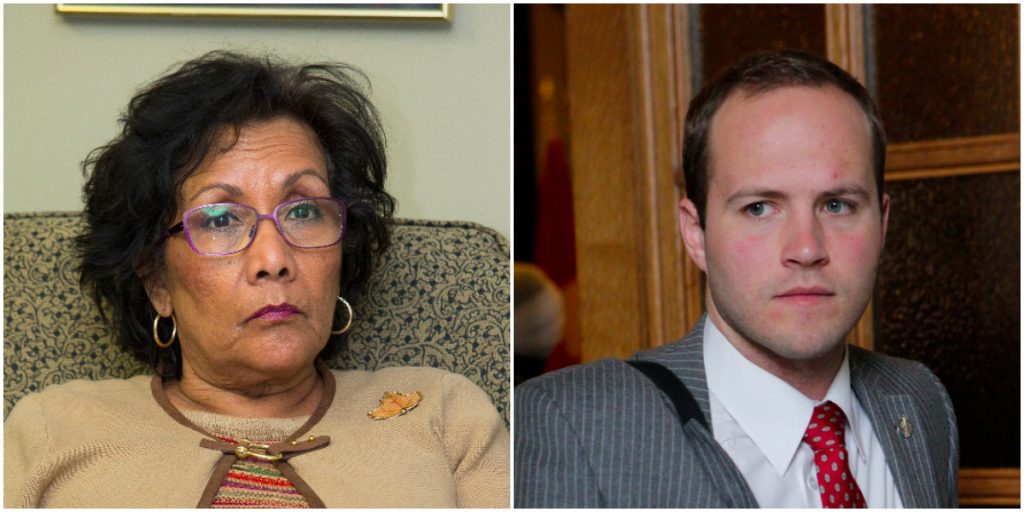 Opioid misinformation is out there and the government can do something about it, experts say