Although Israel has elected officials whose views may be outside the mainstream, so does every other democracy. These shared values represent the bedrock of Canada-Israel relations, and not only is there no evidence that they have frayed in recent years, the future is as bright as it’s ever been for ties between the two countries, writes Mike Fegelman. 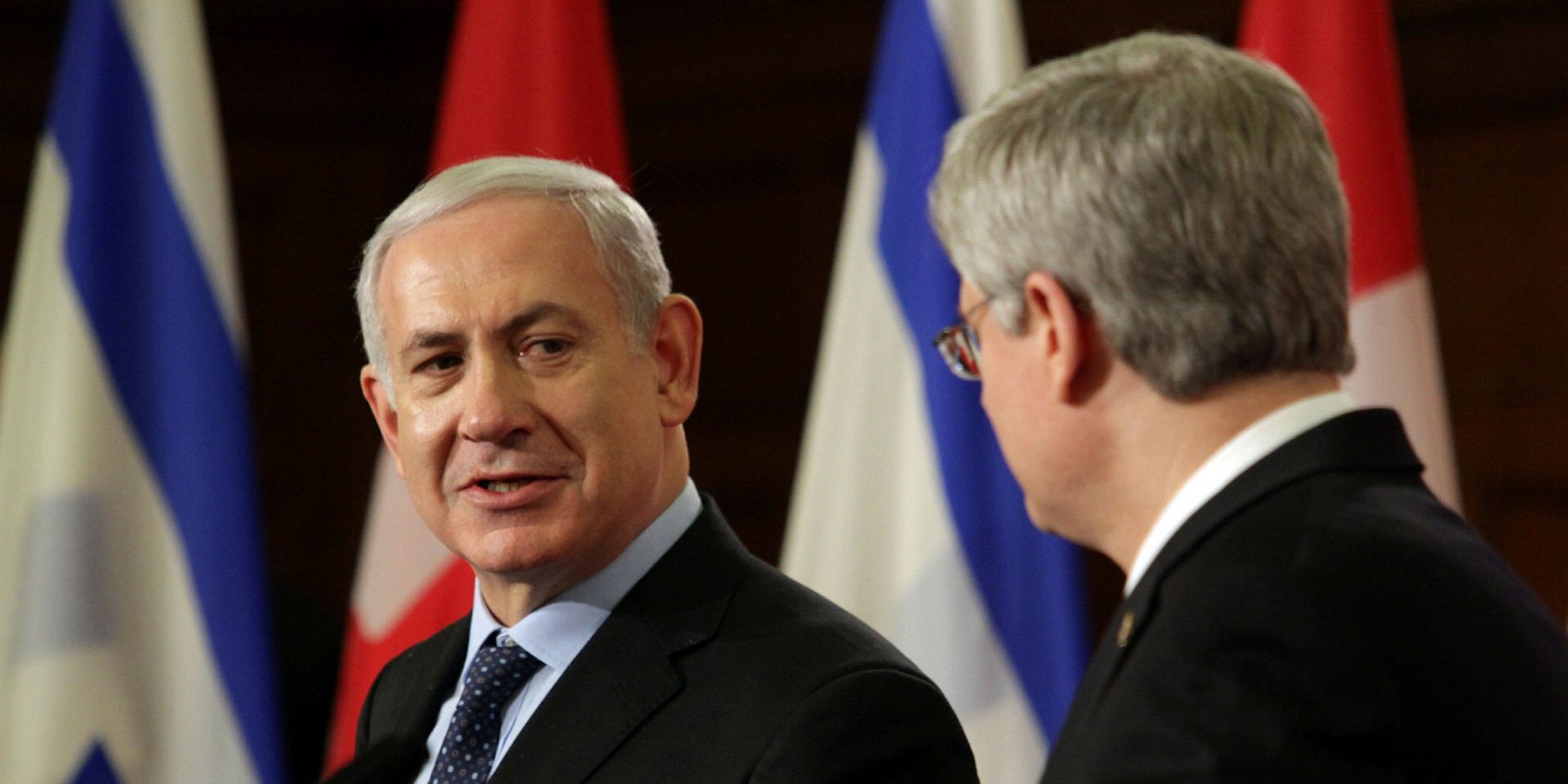 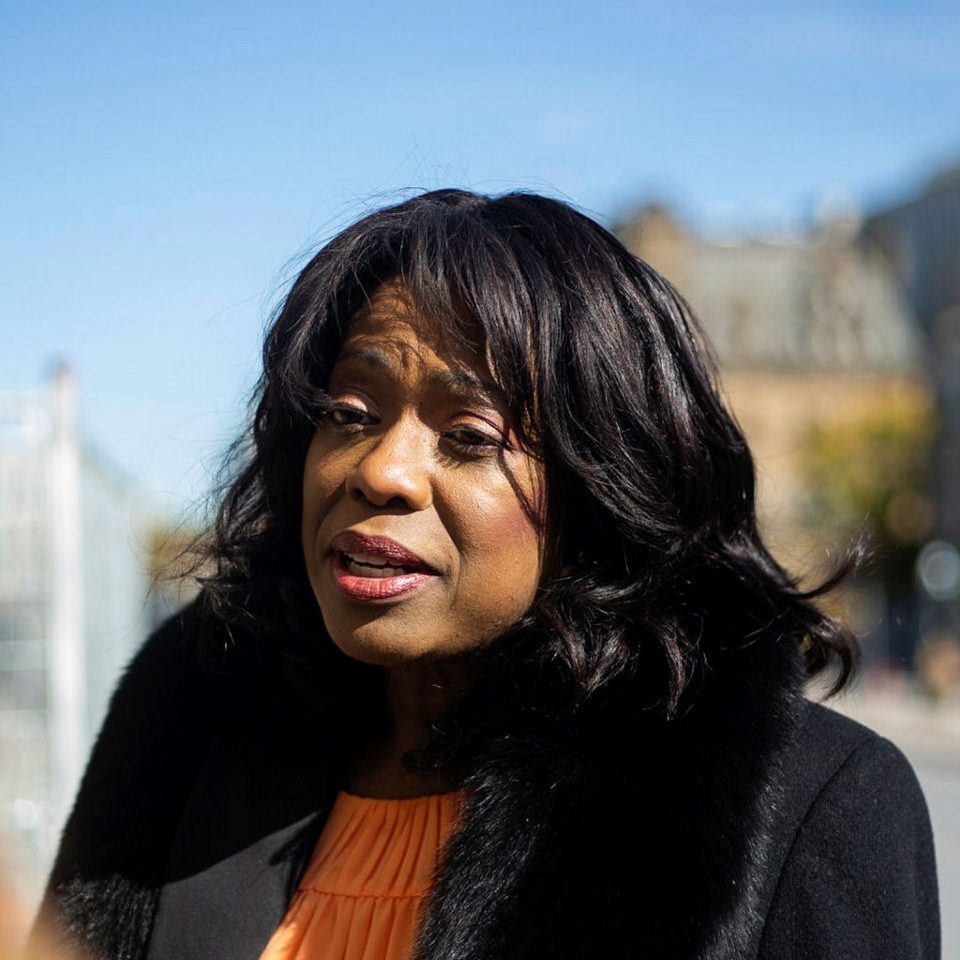 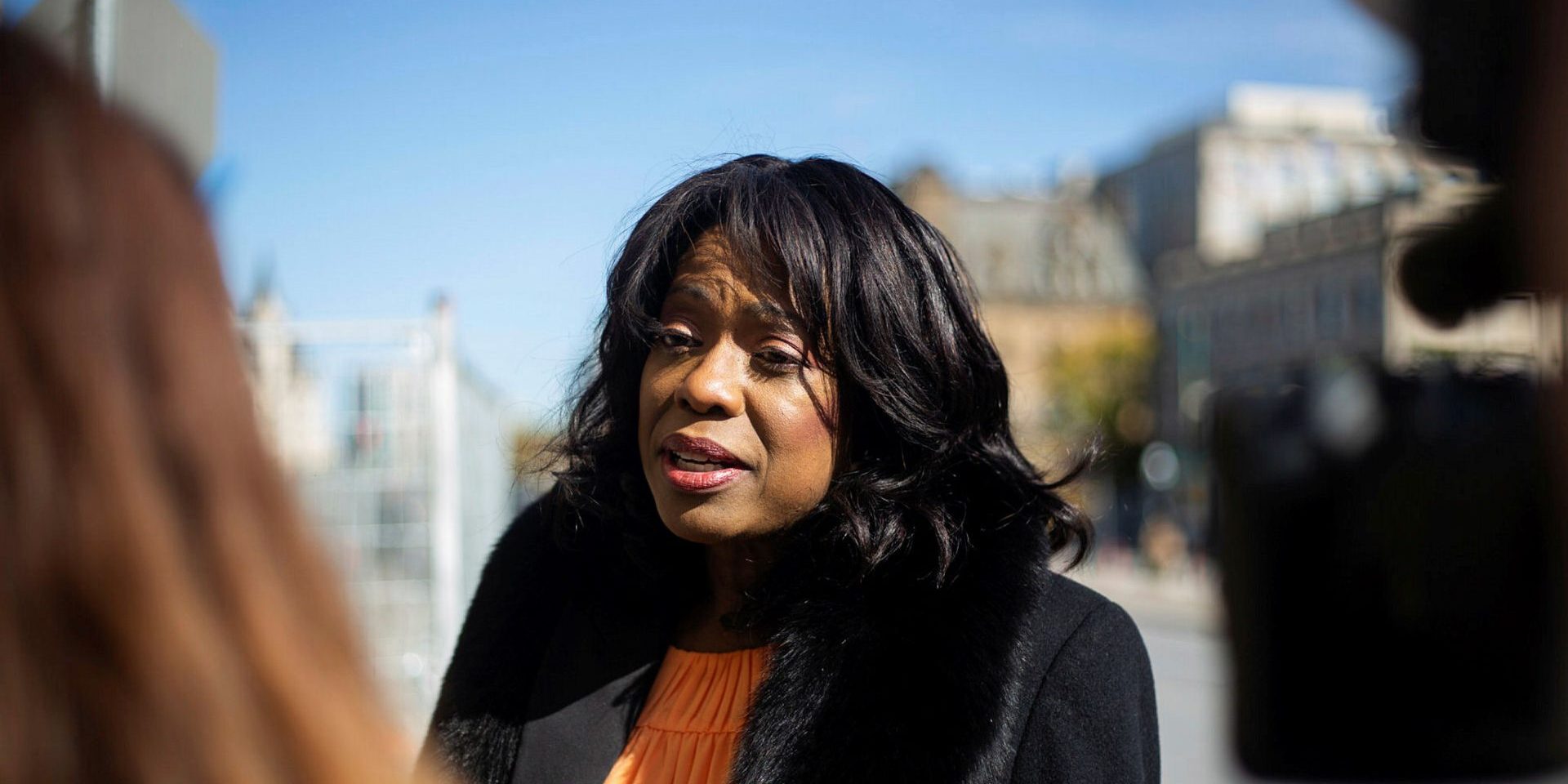 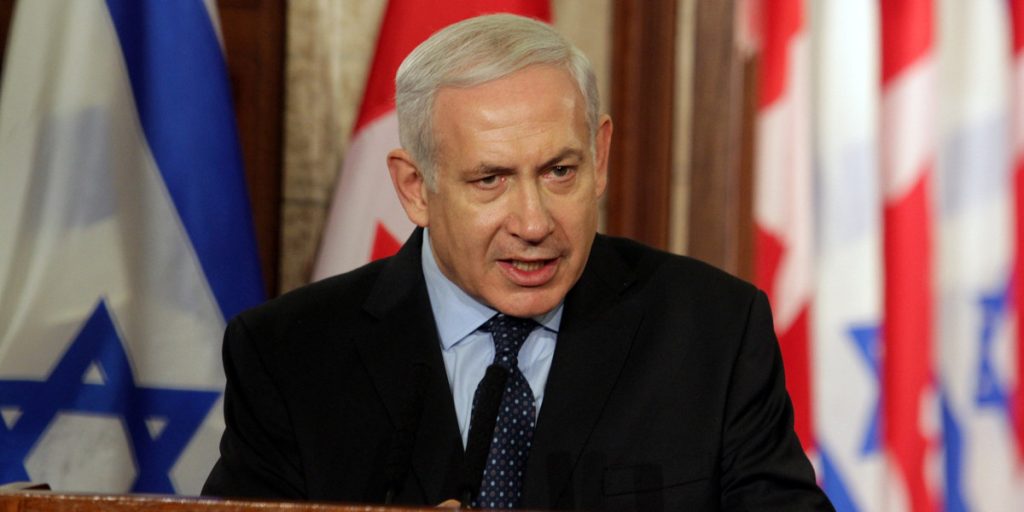 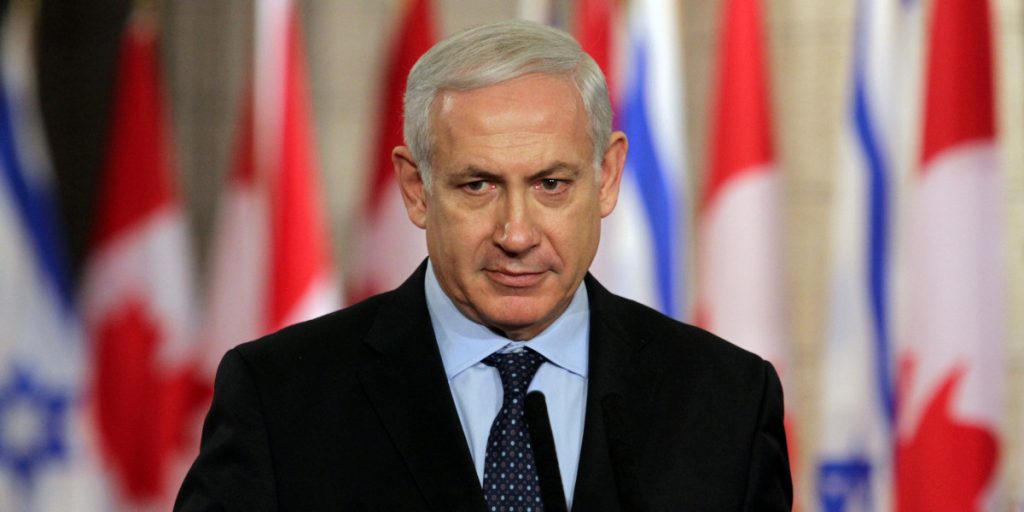 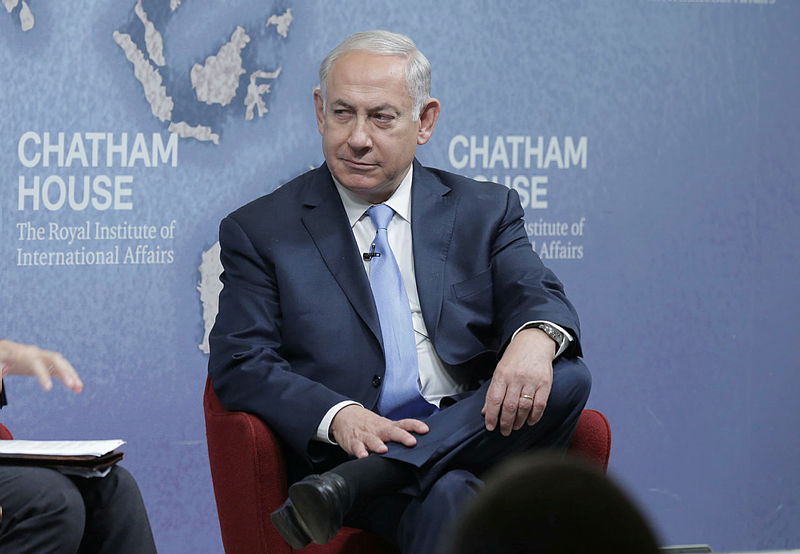 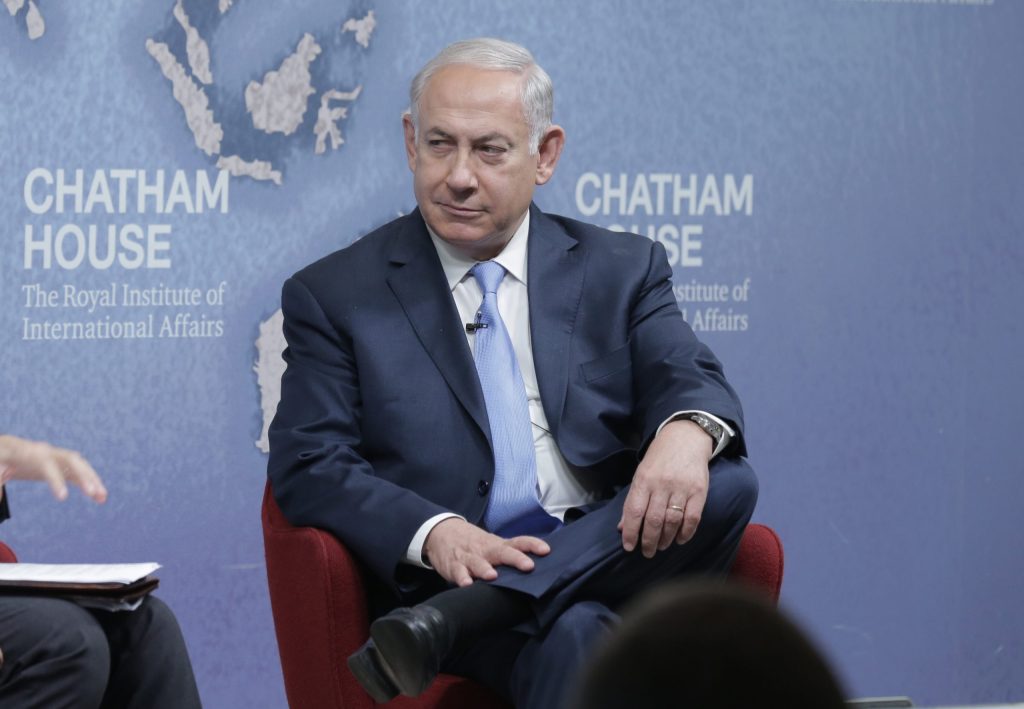 Why Netanyahu, Hamas are ‘objective allies’ 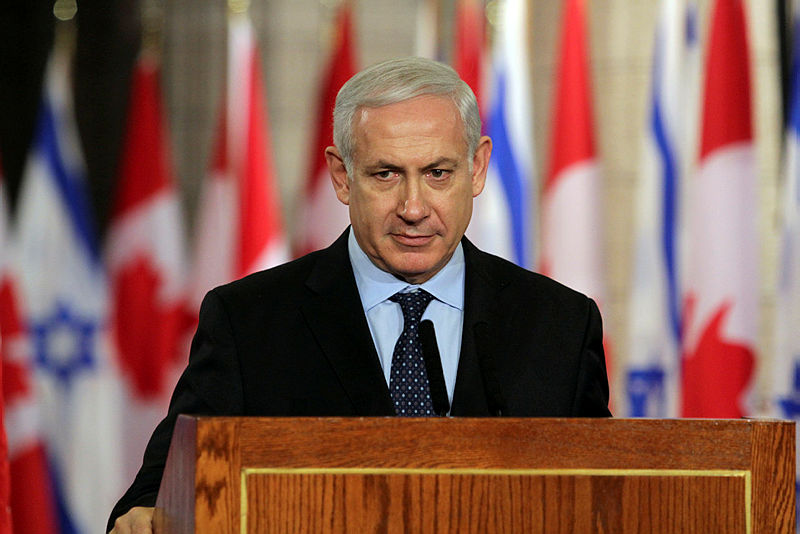