The Liberal Party’s reluctance to engage in more spending programs could jeopardize their parliamentary working relationship with the NDP, says pollster Greg Lyle. 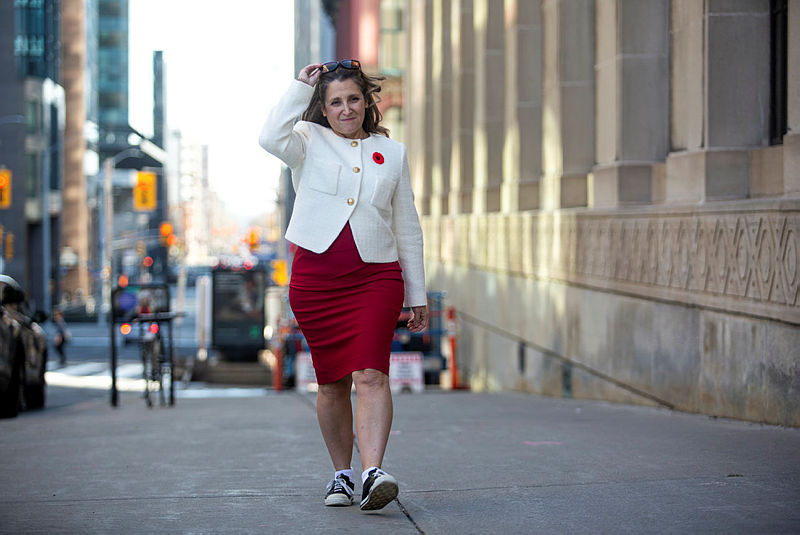 Finance Minister Chrystia Freeland, pictured on Nov. 3, 2022, before she tabled the government's fall economic update in the House. The document made it clear that the high cost of living and inflation are top issues for the Trudeau government, but the public opinion polls currently show the Liberals behind the Conservatives. The Hill Times photograph by Andrew Meade 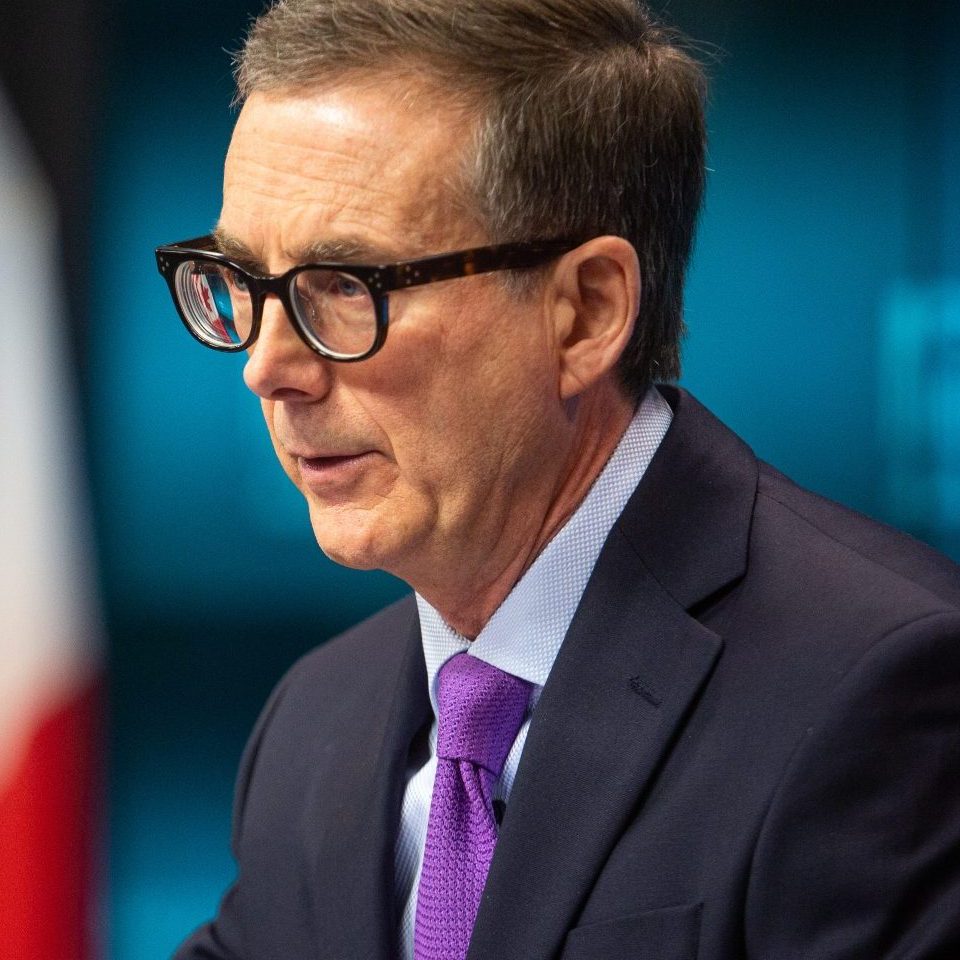 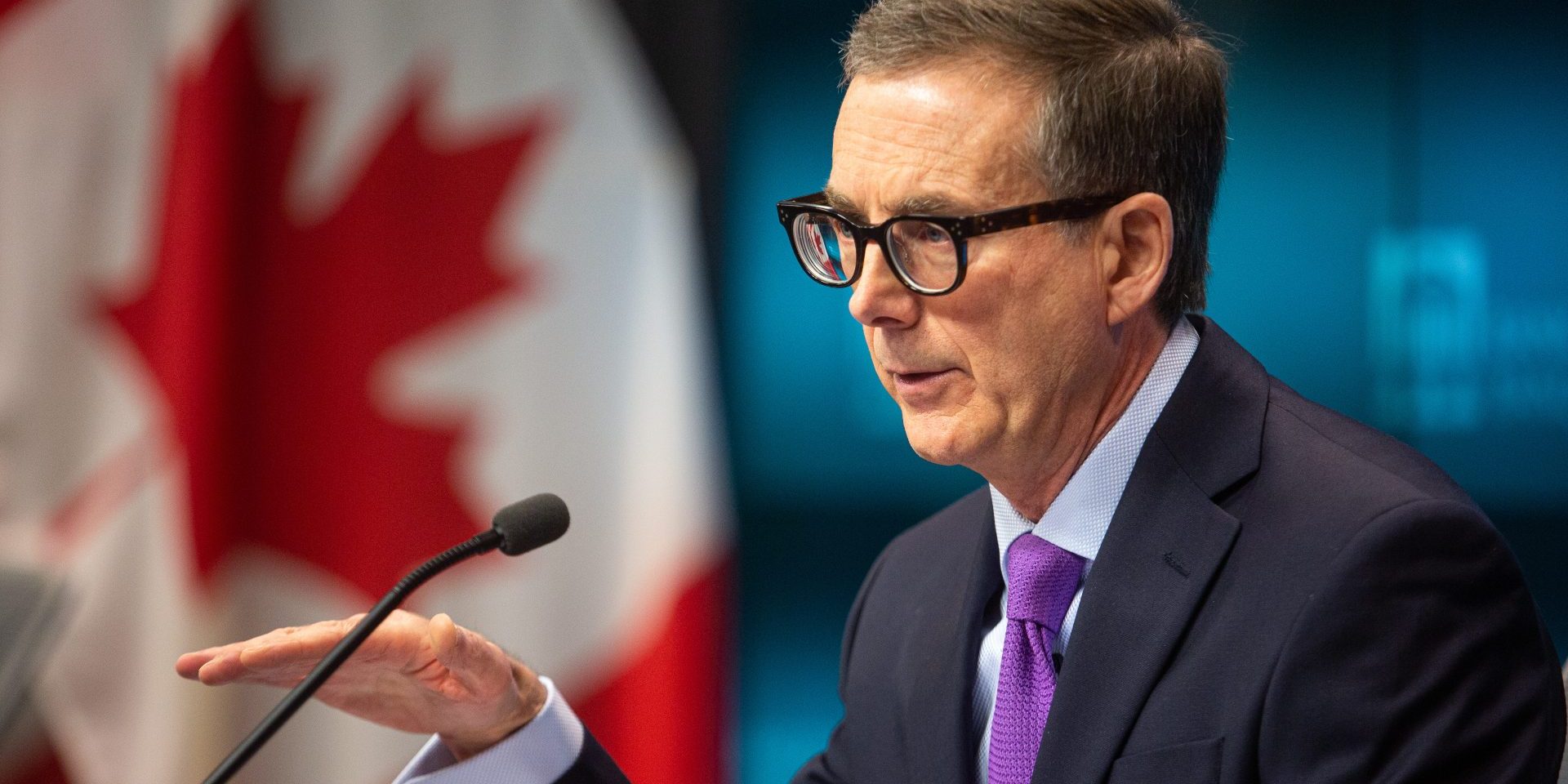 Even with COVID receding, economic decision-making not getting any easier 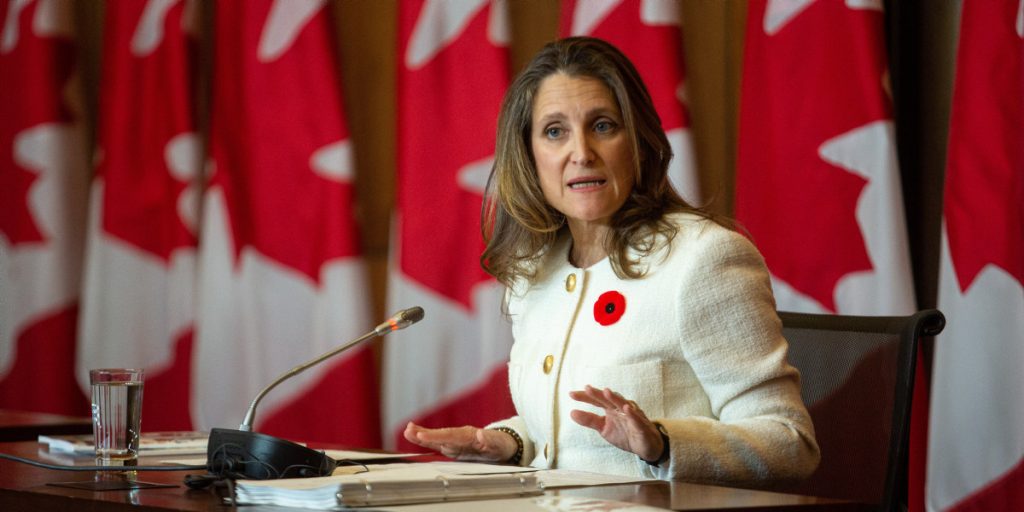 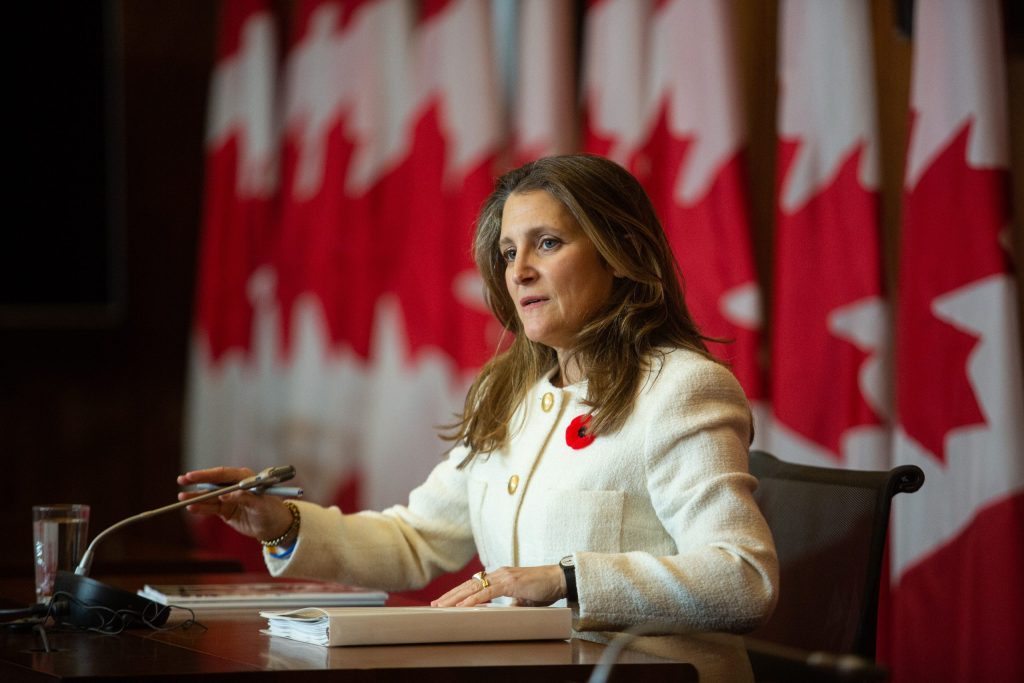 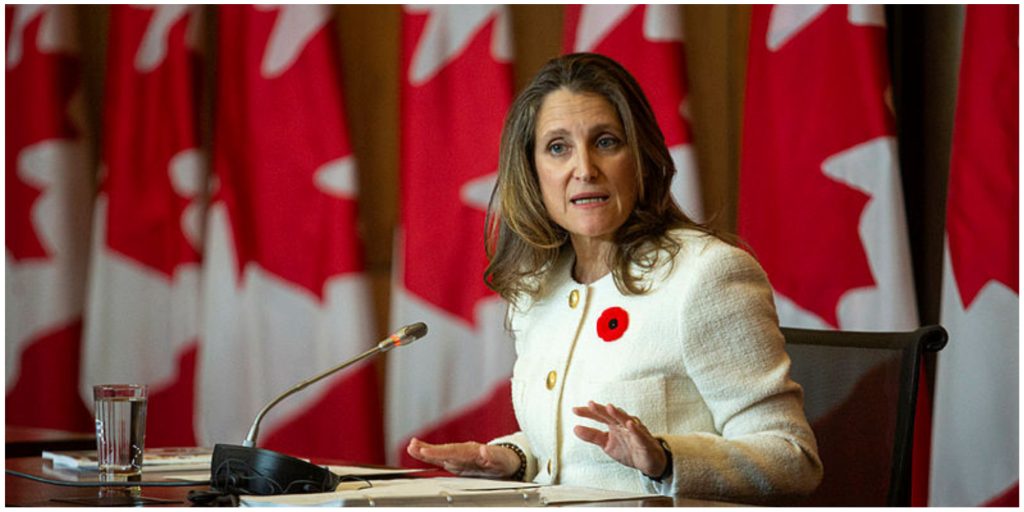