Wary of reciprocity: some embassies are raising concerns over diplomatic security in Ottawa

The RCMP is investigating a threat made against the Russian Embassy and Ambassador Oleg Stepanov as Global Affairs says it takes its diplomatic protection obligations 'seriously.' 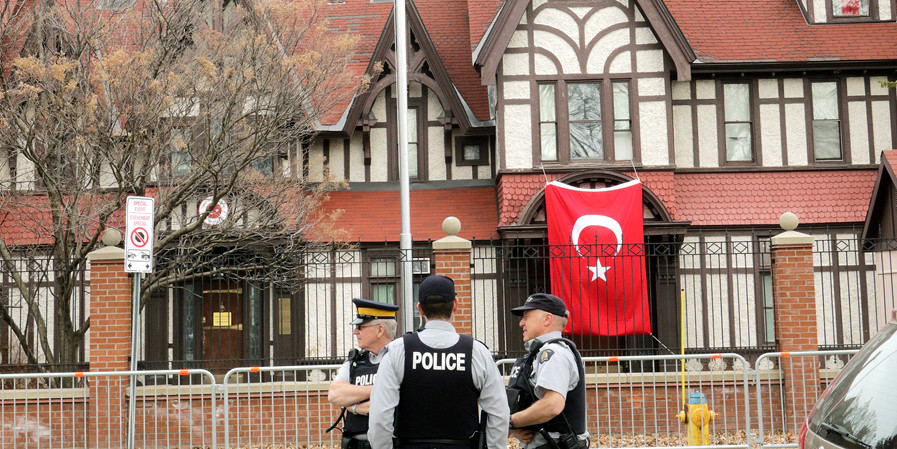 RCMP officers gather outside the Turkish Embassy in 2018 amid a protest during the 103rd Anniversary of the Armenian Genocide. The Hill Times photograph by Sam Garcia

‘We need to talk’: Bangladesh seeks ministerial meeting with Canada to discuss the removal of a convicted killer 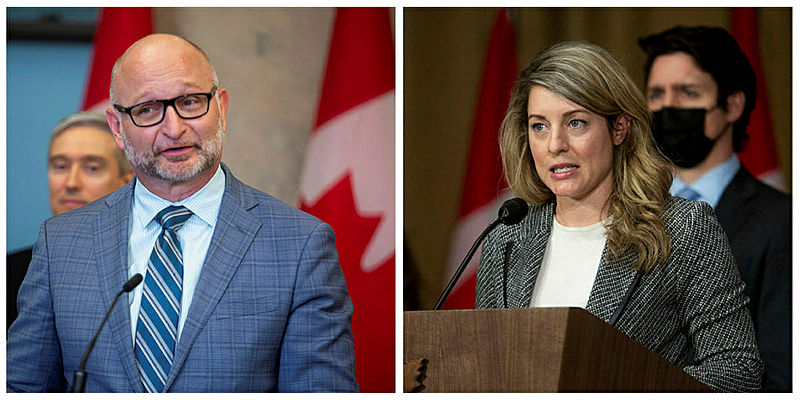 ‘We need to talk’: Bangladesh seeks ministerial meeting with Canada to discuss the removal of a convicted killer 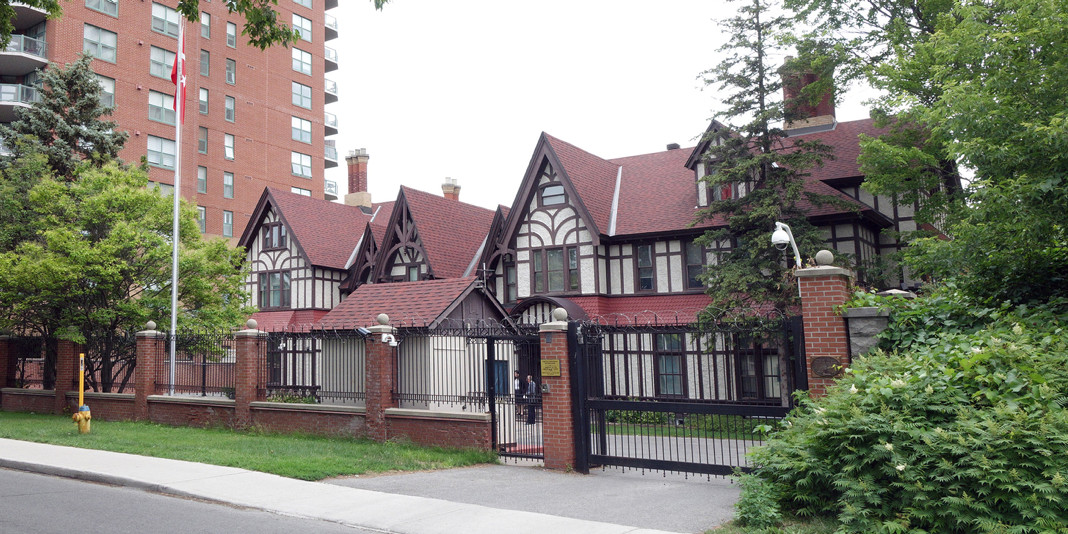 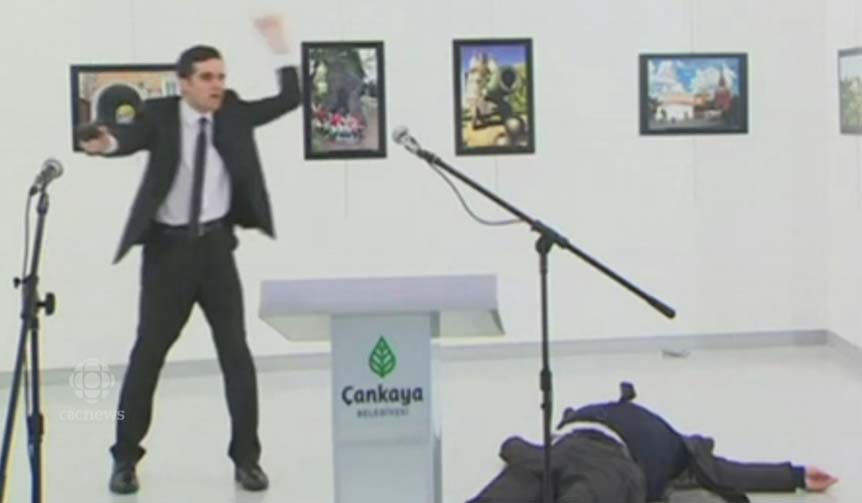 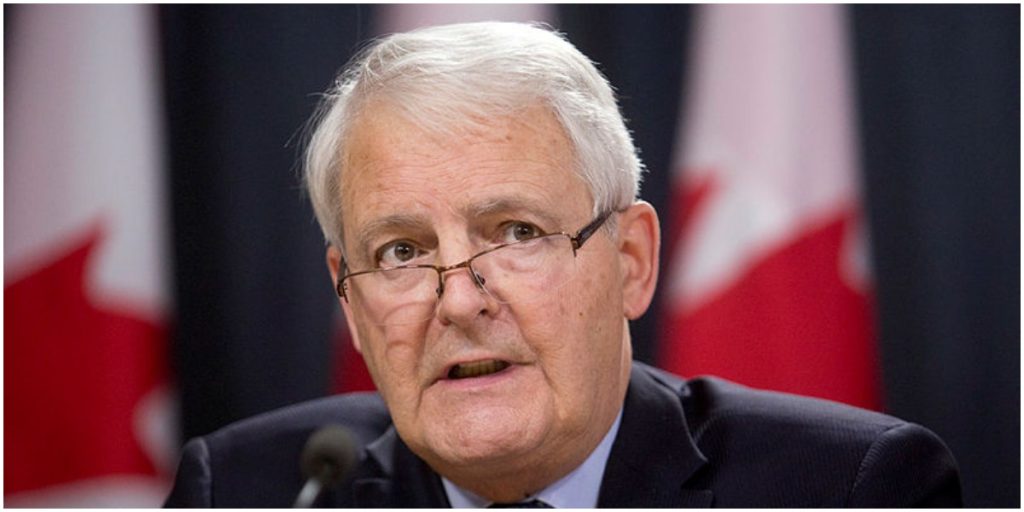 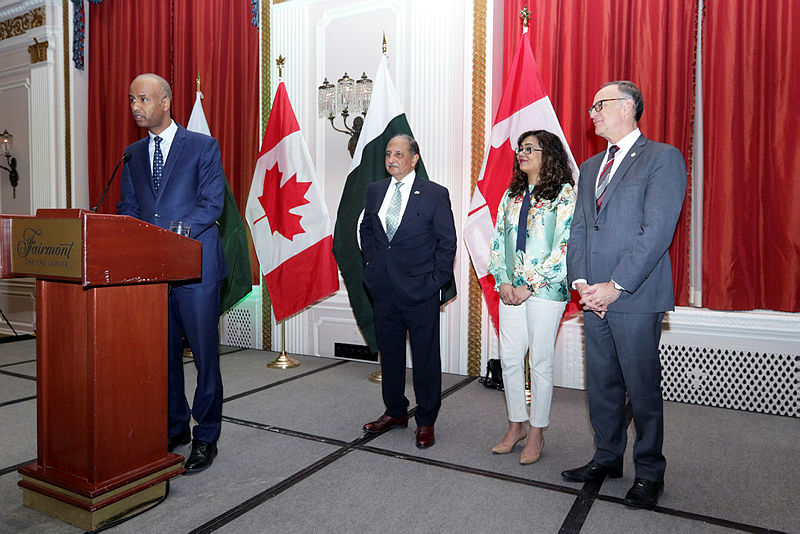 Pakistan celebrates national day in Ottawa as MPs, Senators prepare to see country for themselves 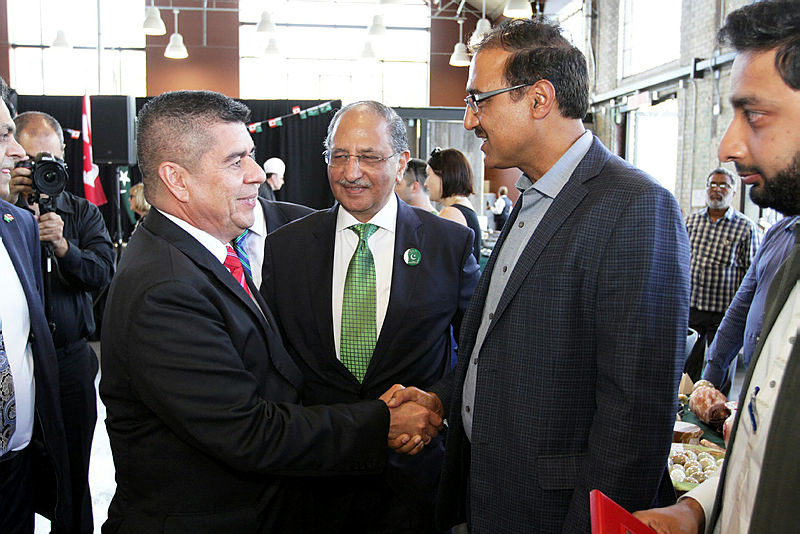 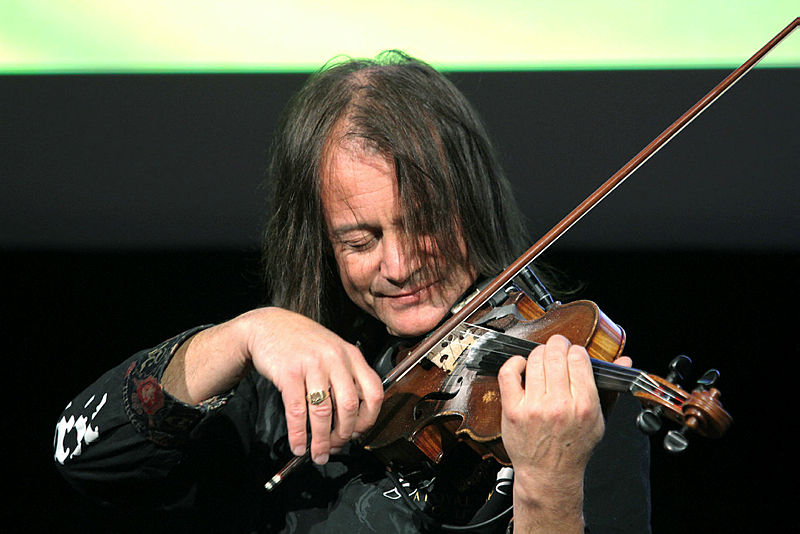 Violin and vodka: celebrating 25 years of Ukraine and Canada 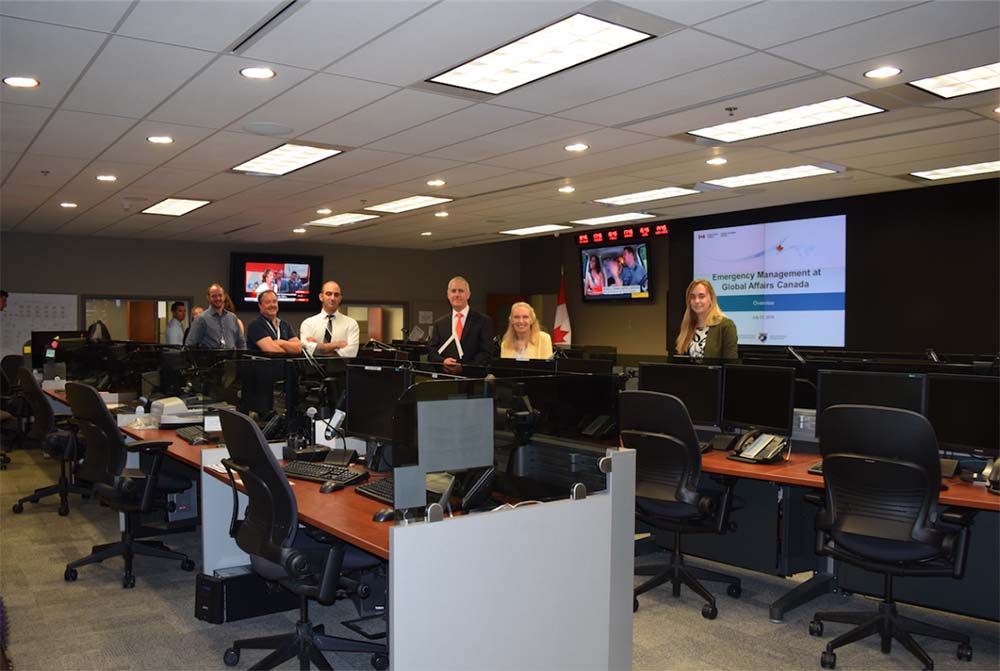 Behind the scenes: how the crisis in Turkey was handled, in Ottawa and abroad