Prime Minister Justin Trudeau has until Nov. 26 to call a byelection in Mississauga-Lakeshore, according to Elections Canada's rules. Meanwhile, pollster Nik Nanos says the byelection 'will be a bit of an advance notice or a deposit on how ugly and potentially angry the federal election might be.' 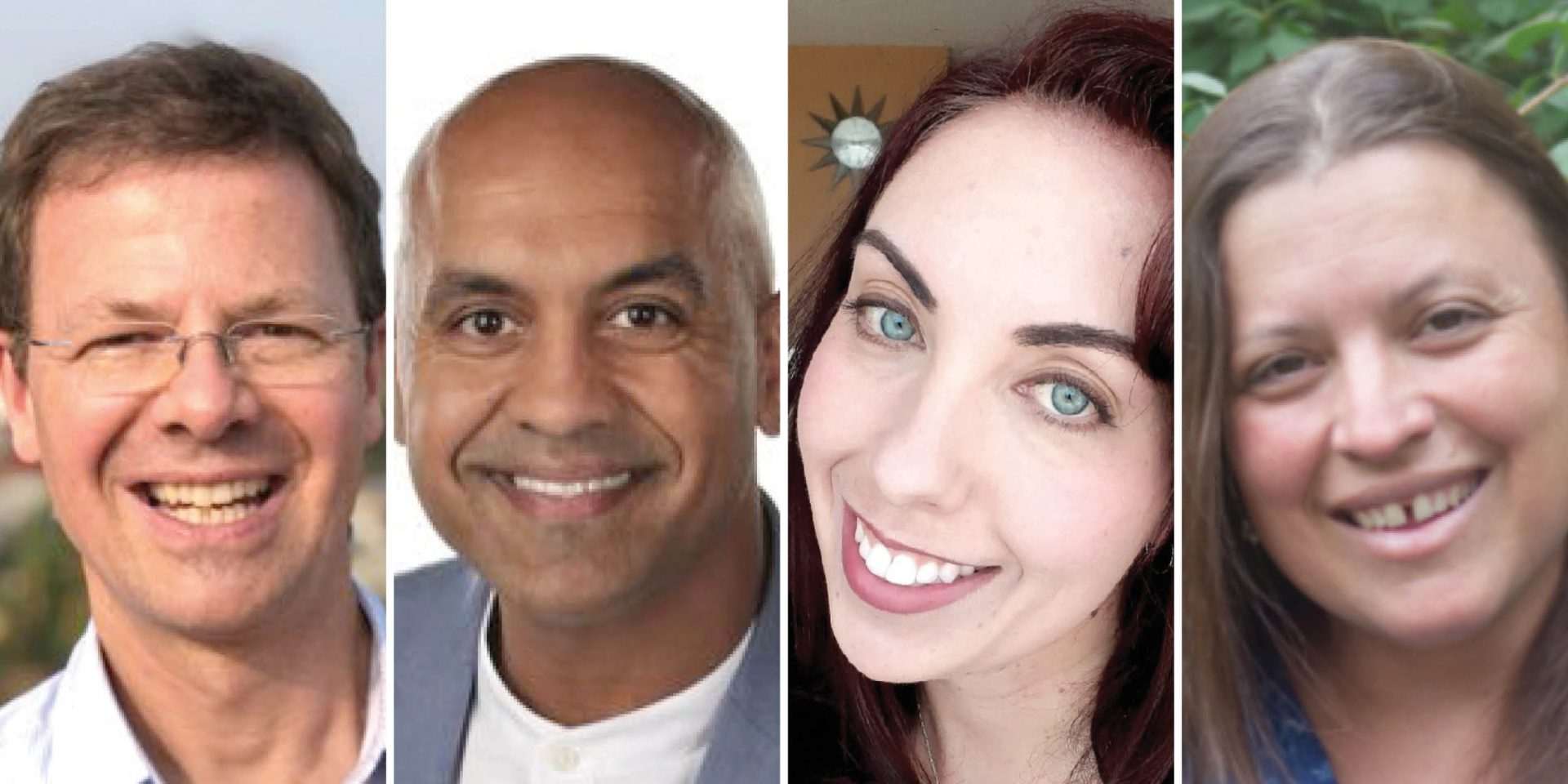 The riding of Mississauga-Lakeshore has been vacant since May, when former Liberal MP Sven Spengemann, left, resigned. To succeed him, the Conservatives have appointed Ron Chinnzer, left; the NDP candidate in the riding is Julia Kole; and Green candidate is Mary Kidnew. As of last week, the Liberals had not nominated a candidate. Photographs courtesy of Twitter, LinkedIn and Mary Kidnew 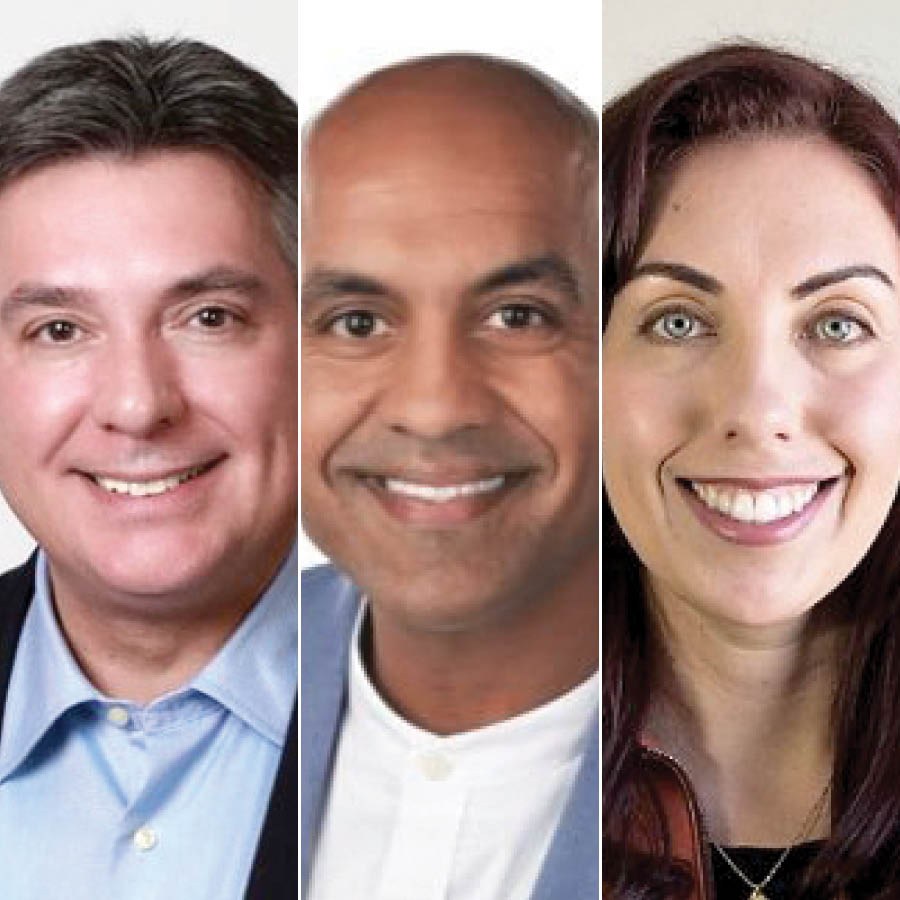 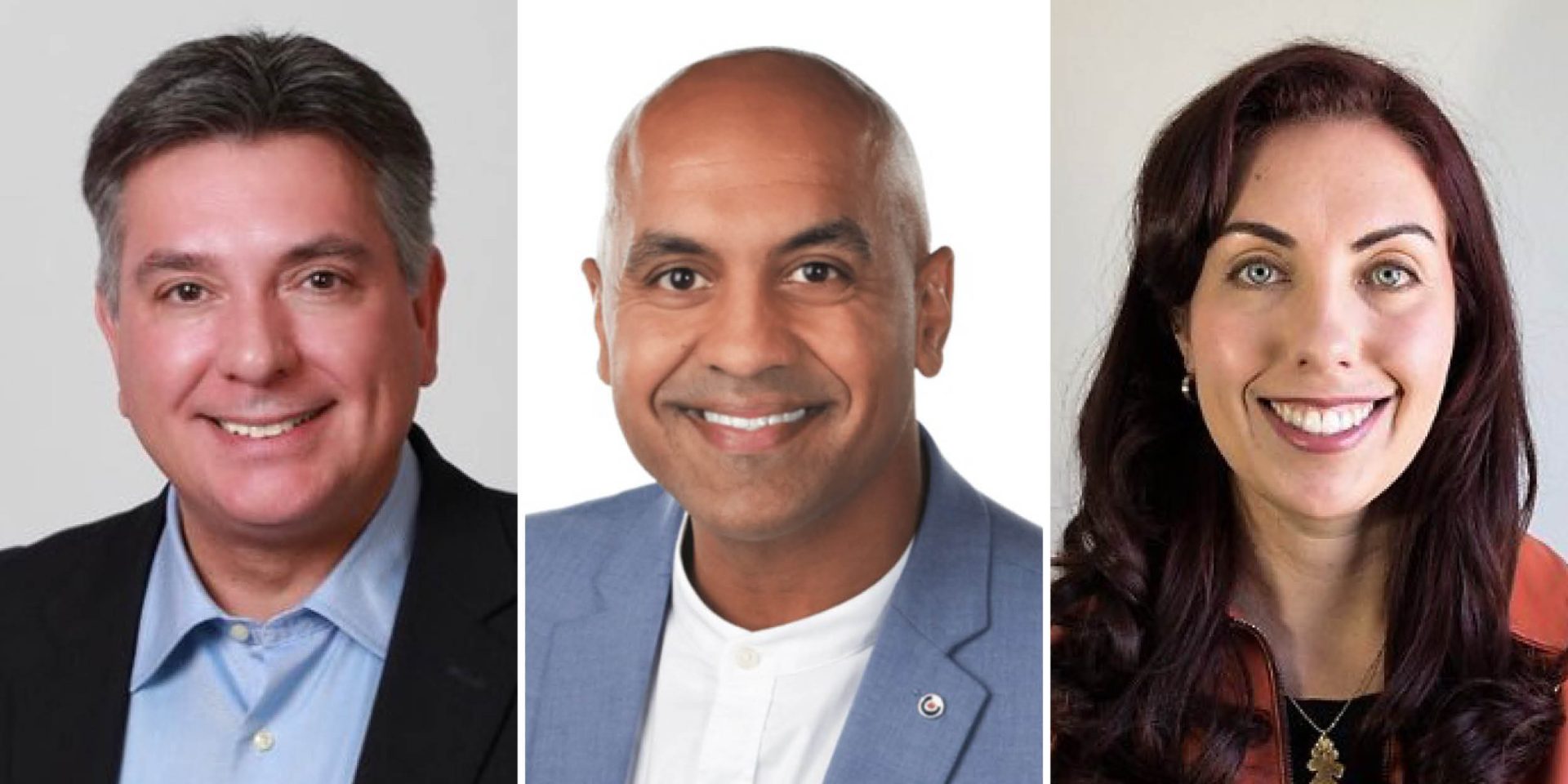 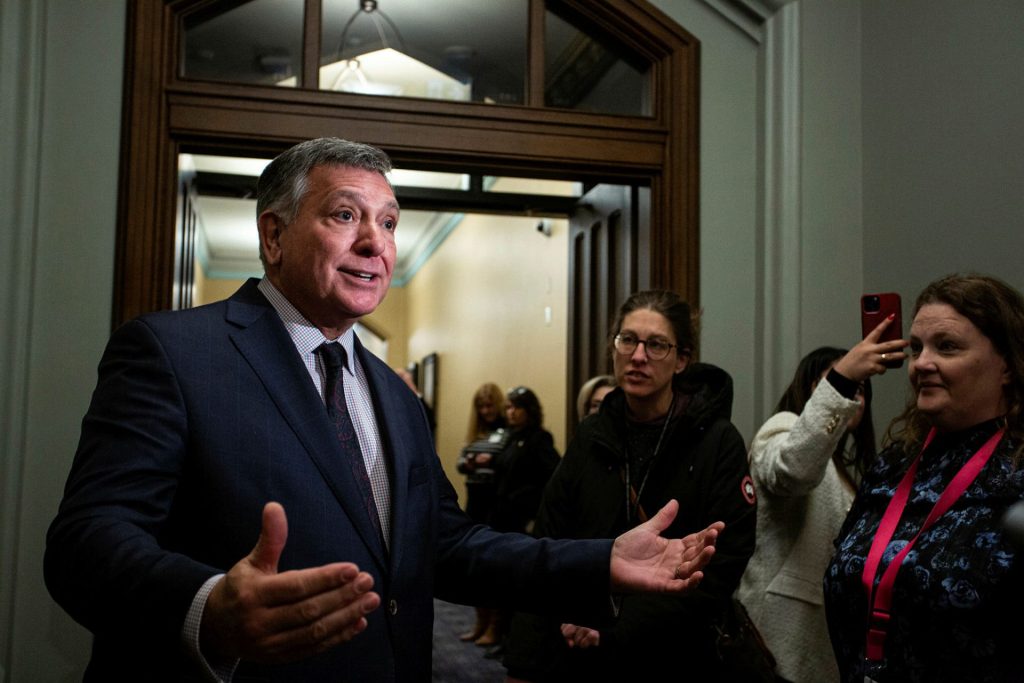 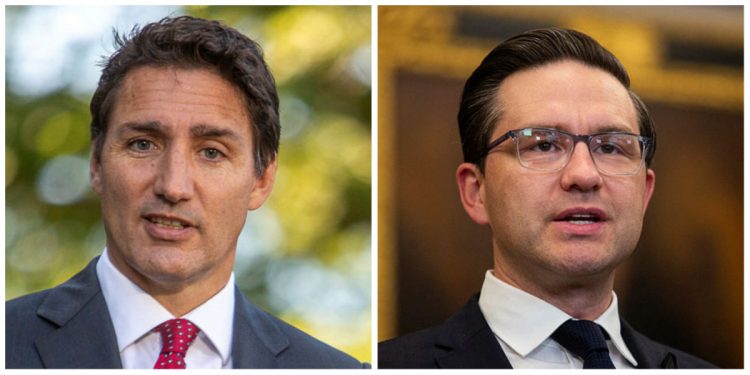 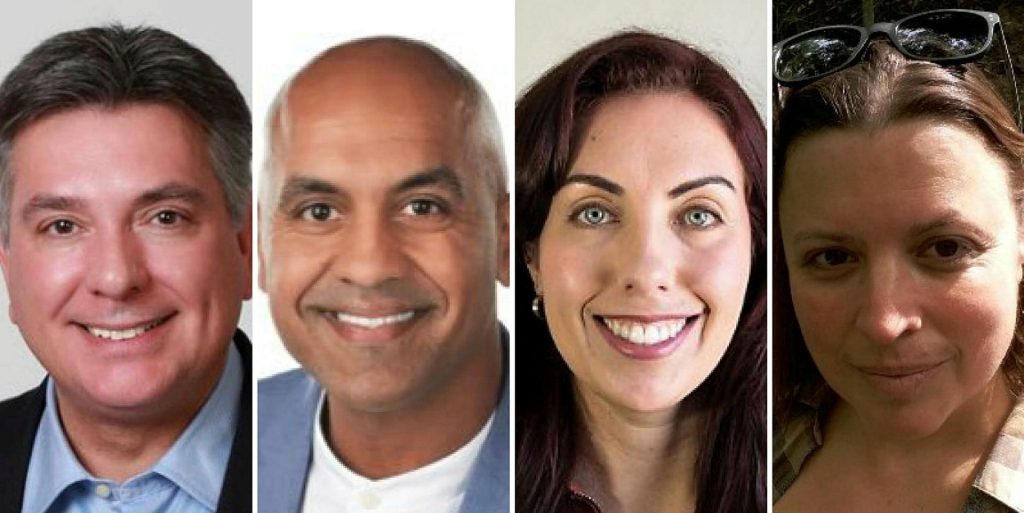 Politics This Morning: Mississauga plays host to first byelection of the current Parliament