We are not bereft of key ideas and high-level persons to find creative ways to end the present carnage in Ukraine. The Cuban Missile Crisis ended because John F. Kennedy and Nikita Khrushchev took a risk with crisis diplomacy. Can Joe Biden and Vladimir Putin take a similar risk for peace? Canada should push diplomacy, not arms, to end the Ukraine war.

The possibility of Russia’s use of nuclear weapons in the Ukraine war has led to comparisons with the Cuban Missile Crisis 60 years ago this month, in which, for 13 days, humanity stood on the brink of World War III. The crisis passed because U.S. president John F. Kennedy, left, and Soviet Union president Nikita Khrushchev, right, engaged in crisis diplomacy and negotiated a solution to the problem of the Soviets installing nuclear missiles in Cuba. Image courtesy of Wikimedia Commons
See all stories BY DOUGLAS ROCHE 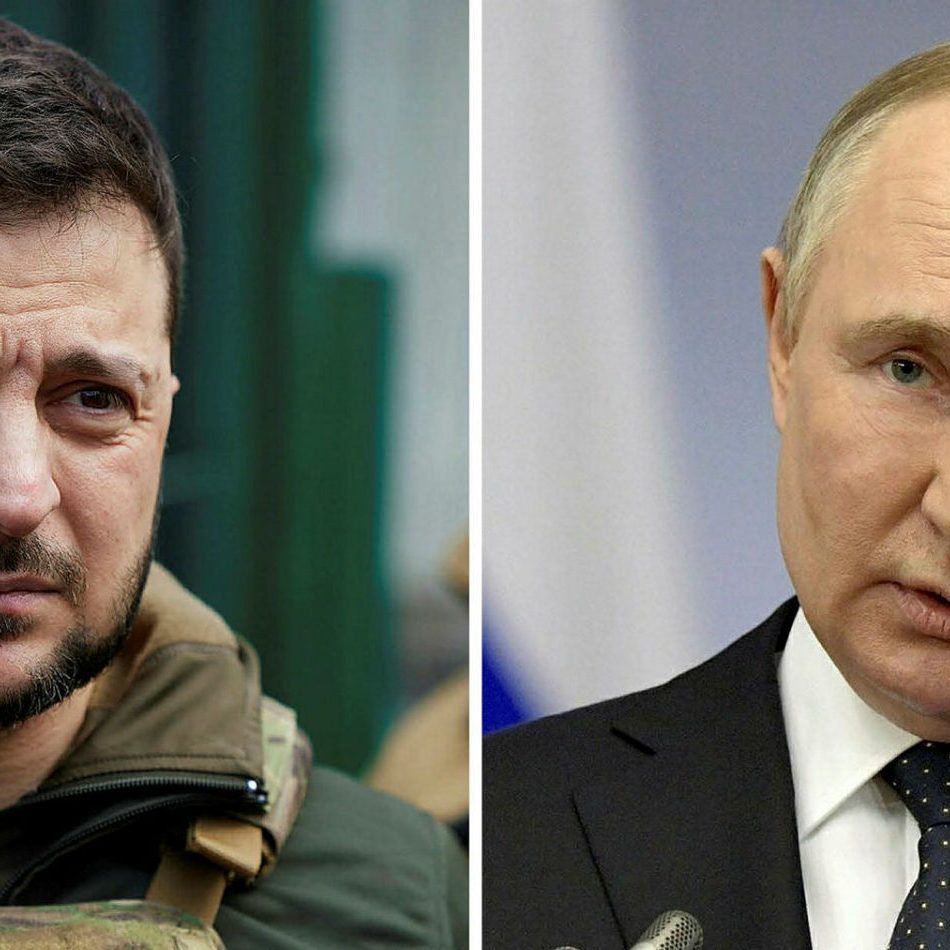 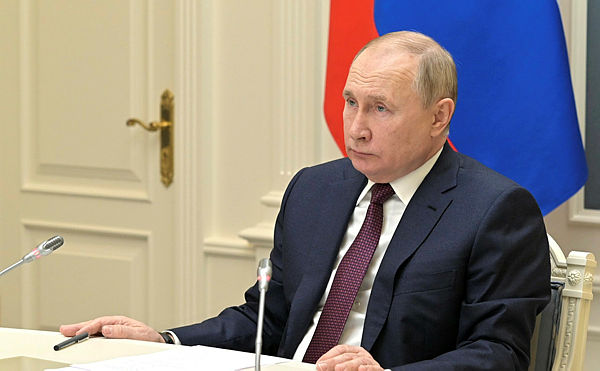 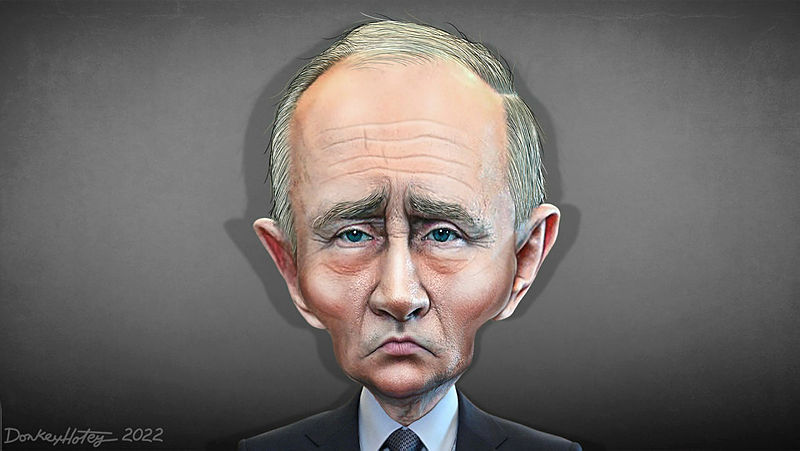 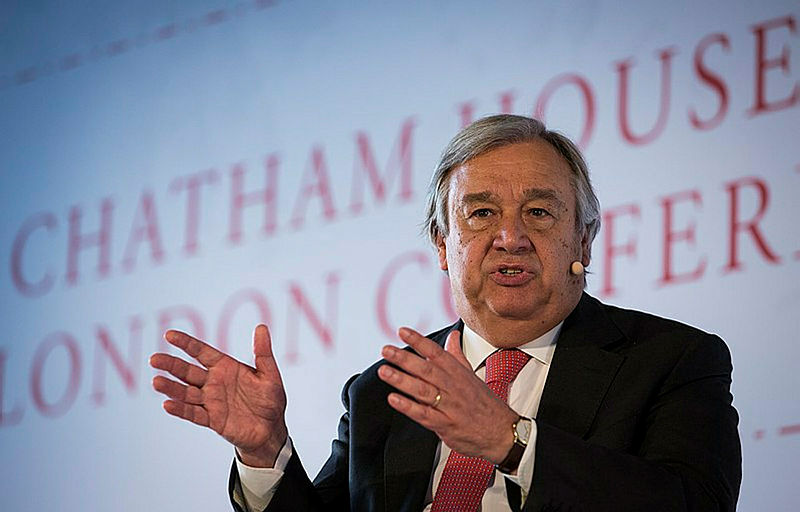 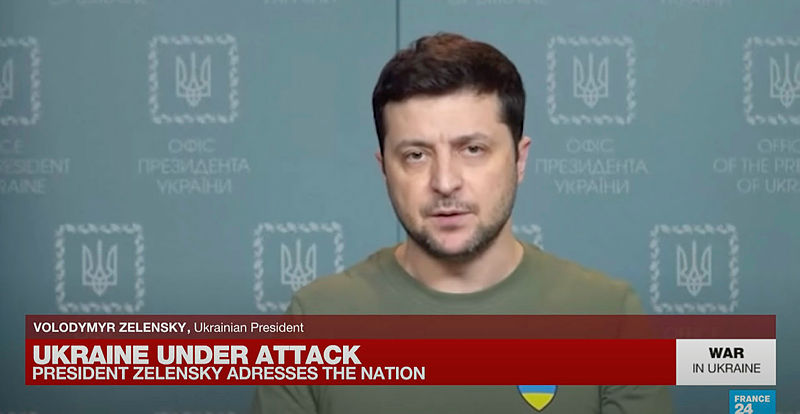 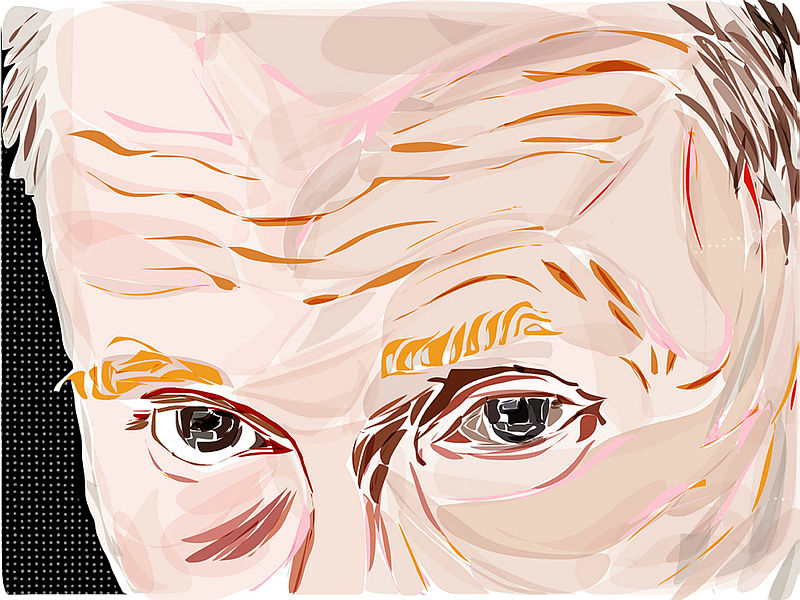