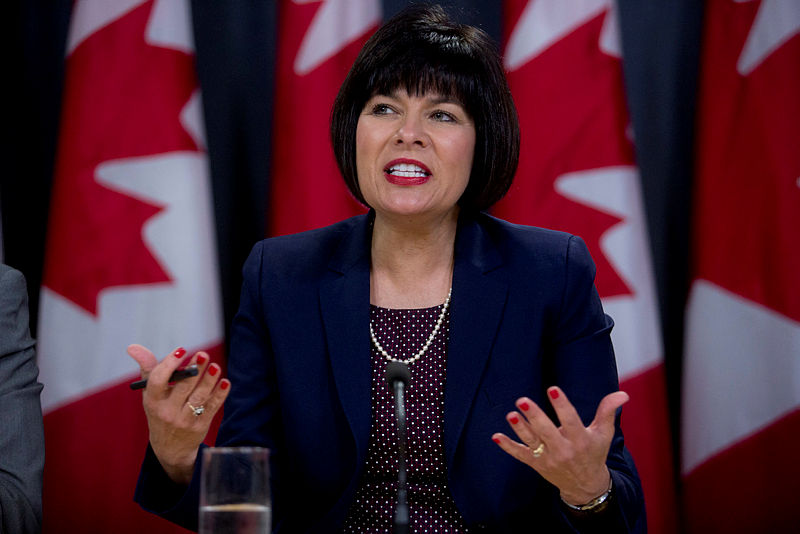 Official Languages Minister Ginette Petitpas Taylor's mandate letter tasks her with introducing a bill to reform the Official Languages Act, 'taking into consideration the pressing need to protect and promote French.' Bill C-13 was introduced by the federal government in March 2022. The Hill Times photograph by Andrew Meade
See all stories BY IAN CAMPBELL

Modernizing the Official Languages Act: how the feds got it wrong 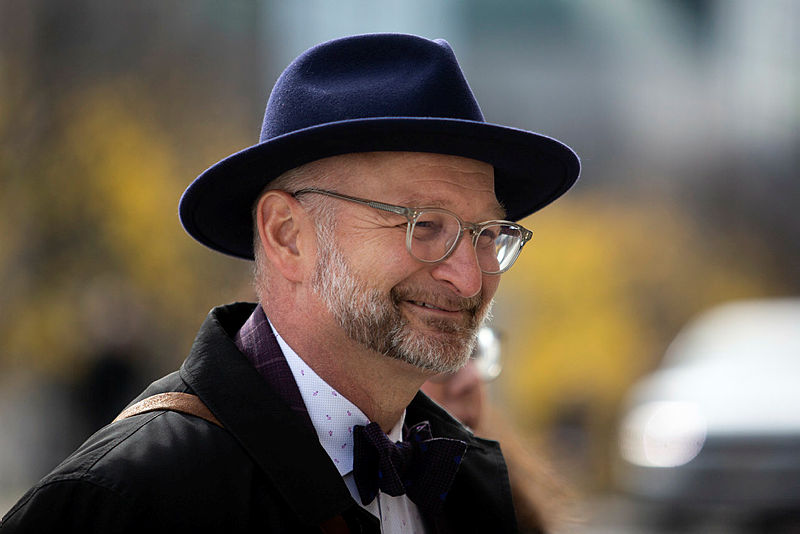 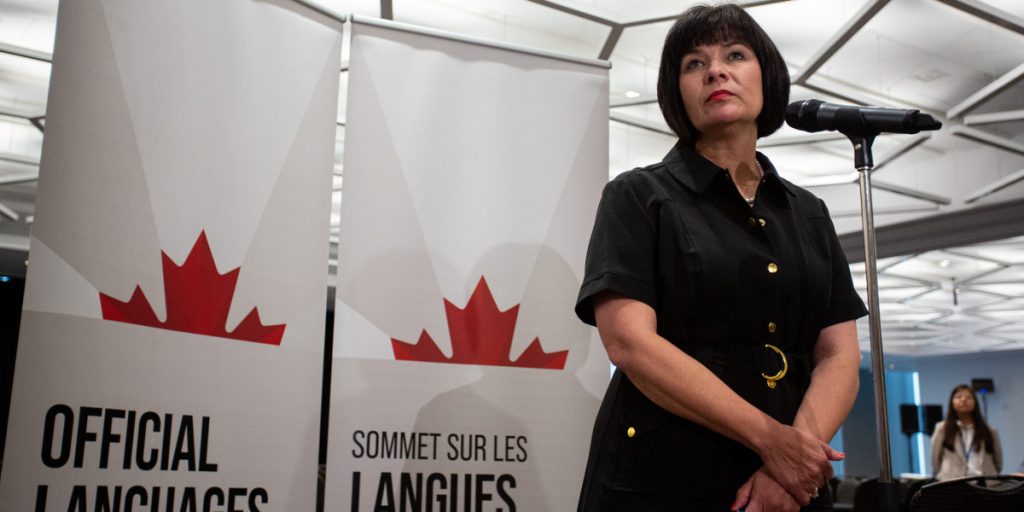 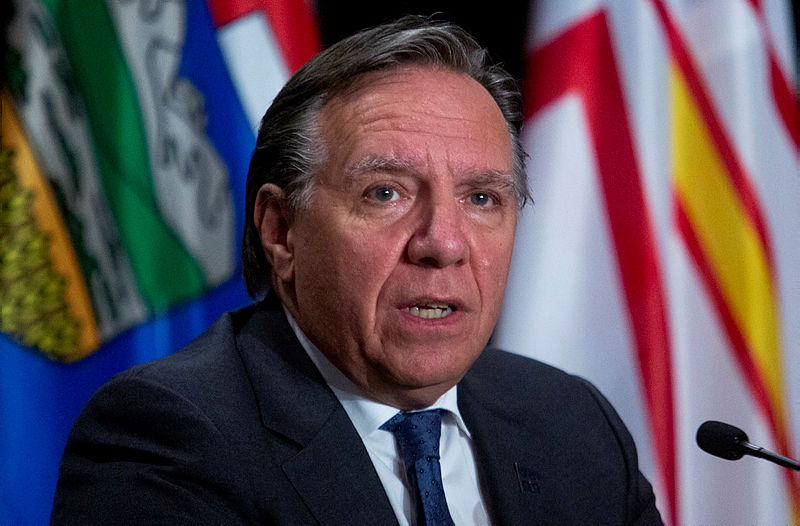 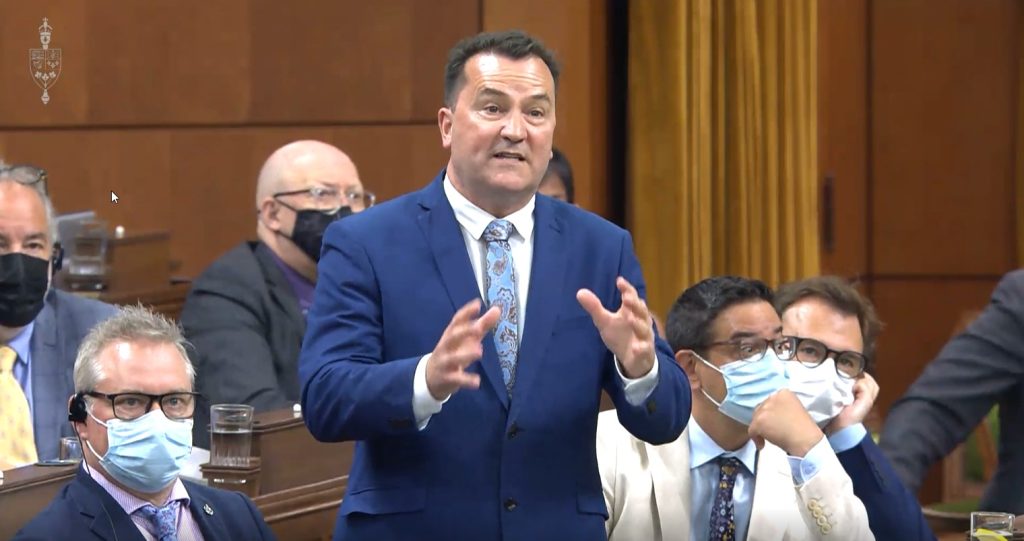 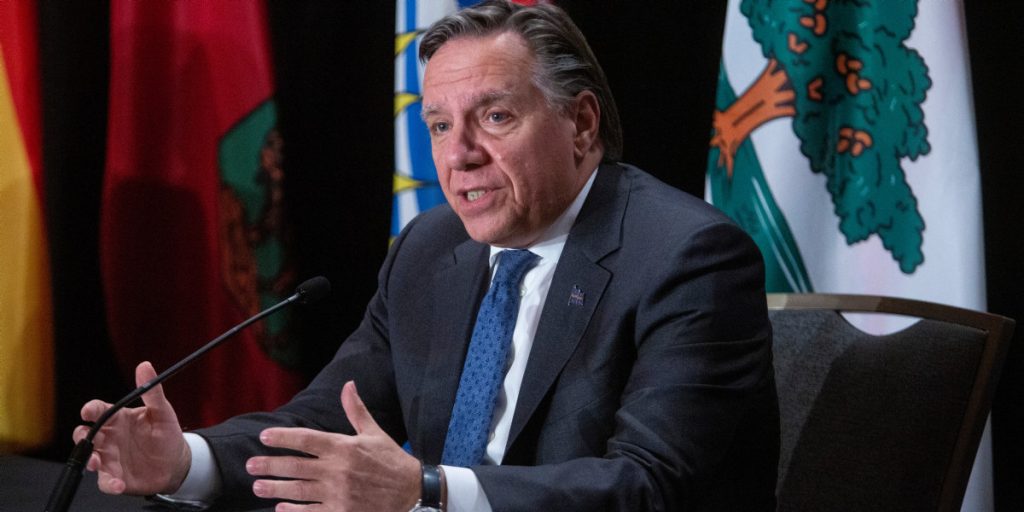 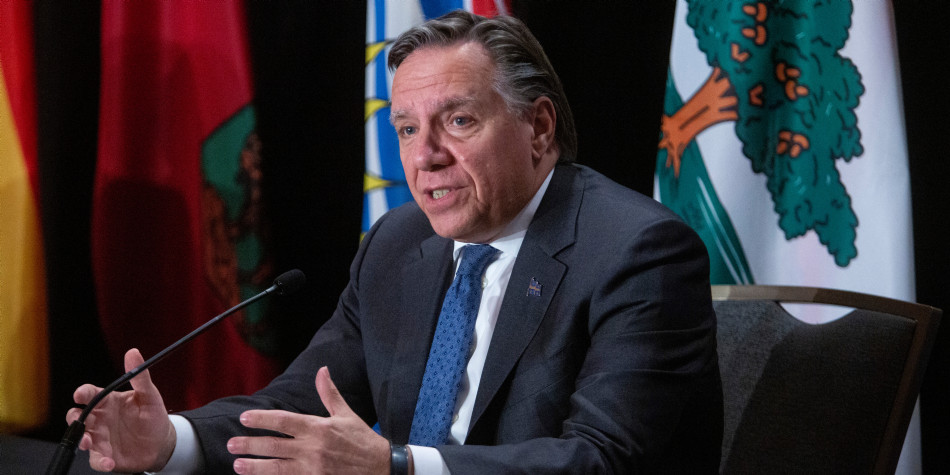