Now that the very notion of Russia being a conventional military power is laughable, that leaves Vladimir Putin with just his nuclear deterrent.

Russian invaders have suffered a major defeat near the Ukrainian city of Kharkiv, where panicked Russians reportedly abandoned their armoured vehicles and ammunition stockpiles and fled in terror, writes Scott Taylor. Screenshot courtesy of YouTube/ITV News 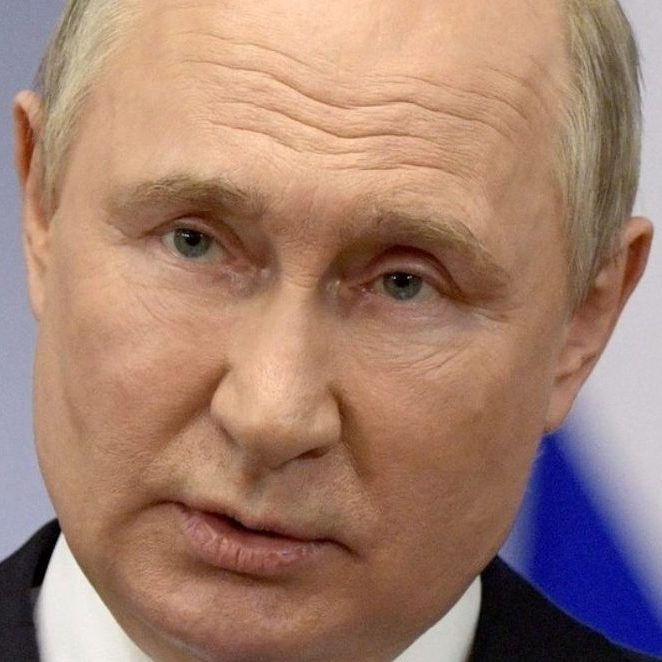 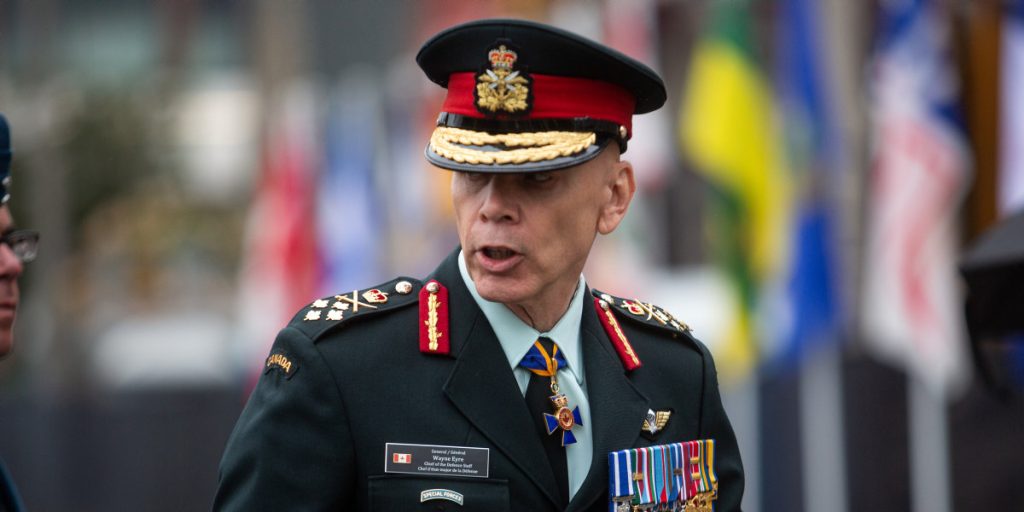 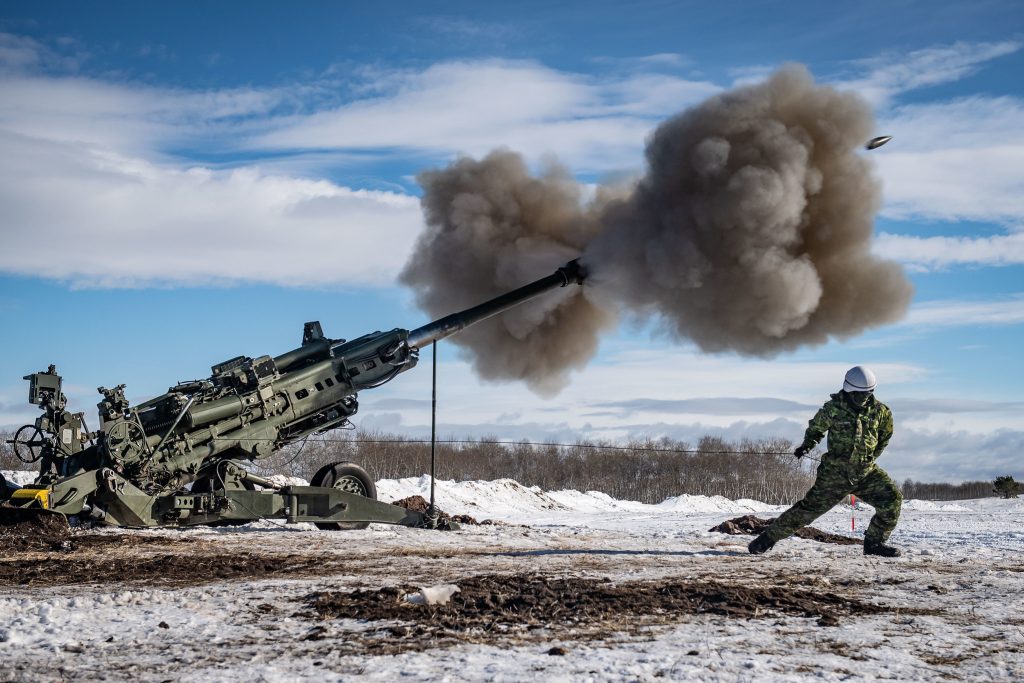 Military masters should carefully pick our battles before buying weapons 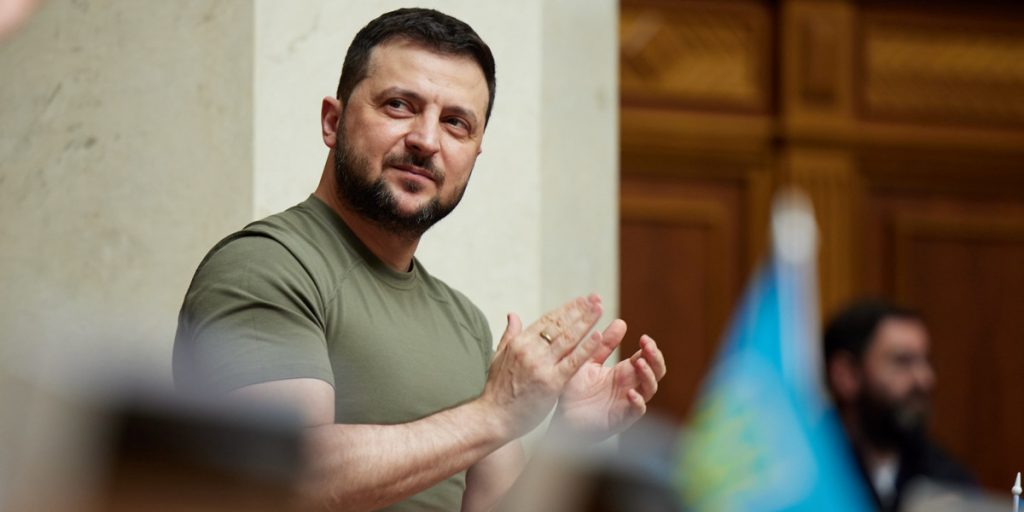 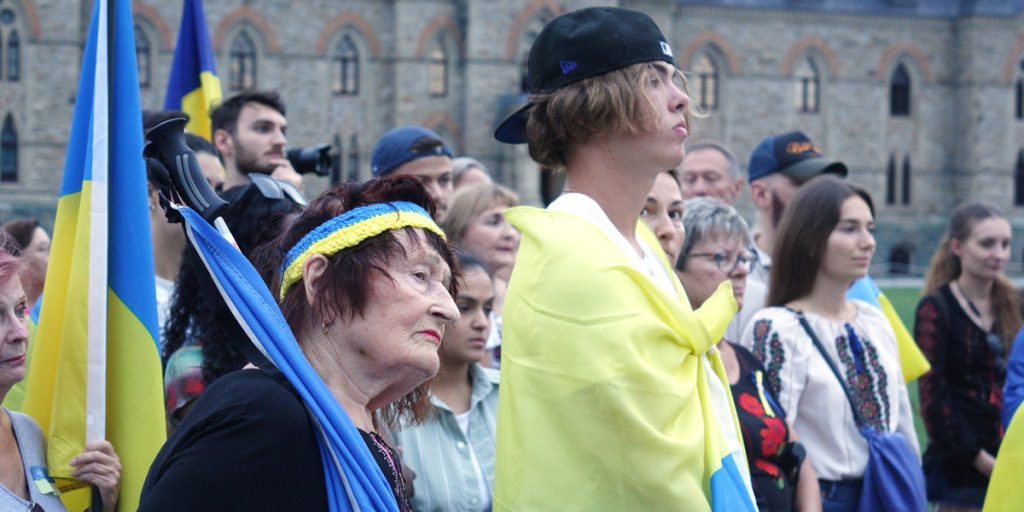