Despite a tonal shift towards party unity and outreach to a wider Canadian audience, one MP has already left the Conservative caucus under Pierre Poilievre's new leadership. 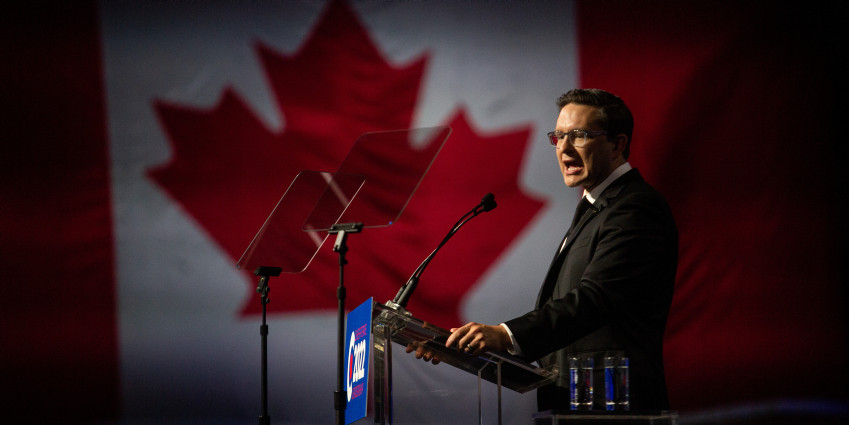 Conservative Leader Pierre Poilievre left out some of his more charged political taglines in his victory speech on Sept. 10 at the Shaw Centre in Ottawa, but that doesn't mean the core message has shifted, say observers. The Hill Times photograph by Andrew Meade
See all stories BY NEIL MOSS, STUART BENSON 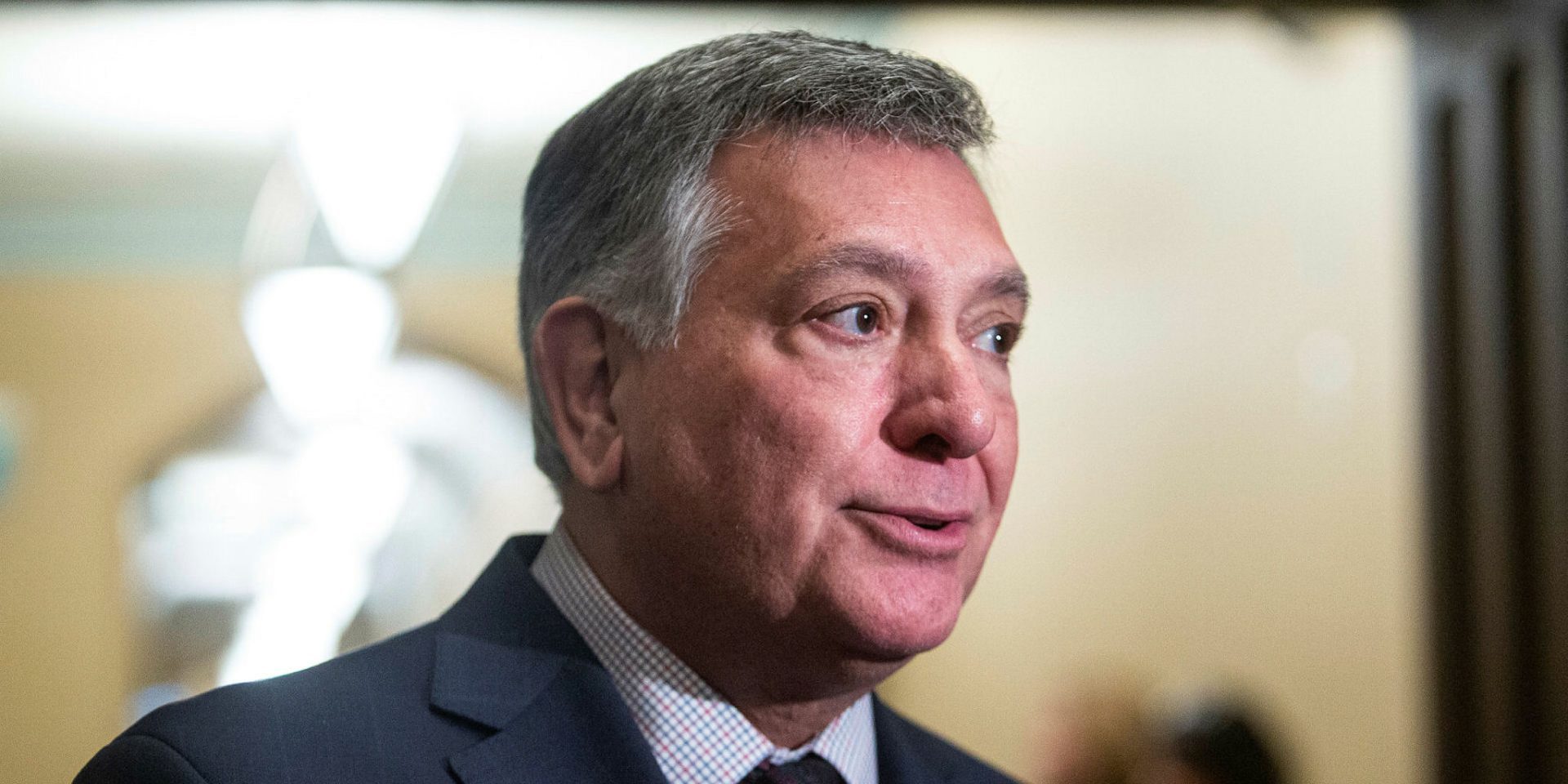 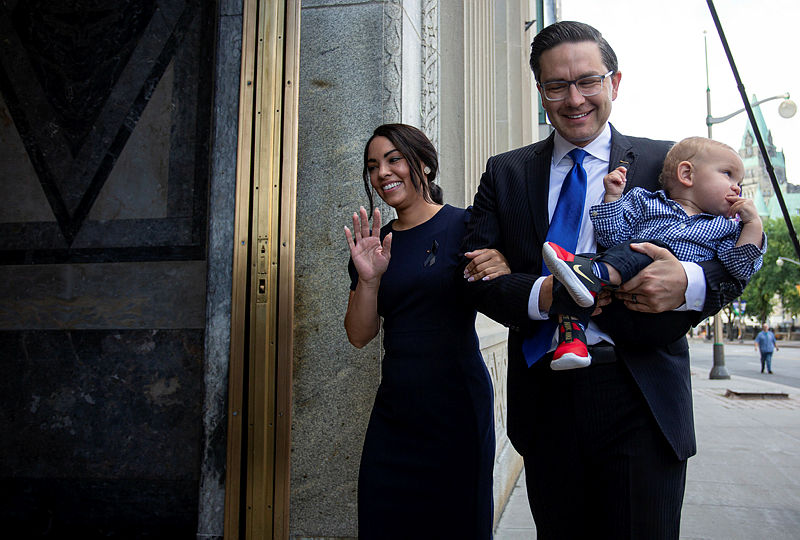 Time to clean up our language 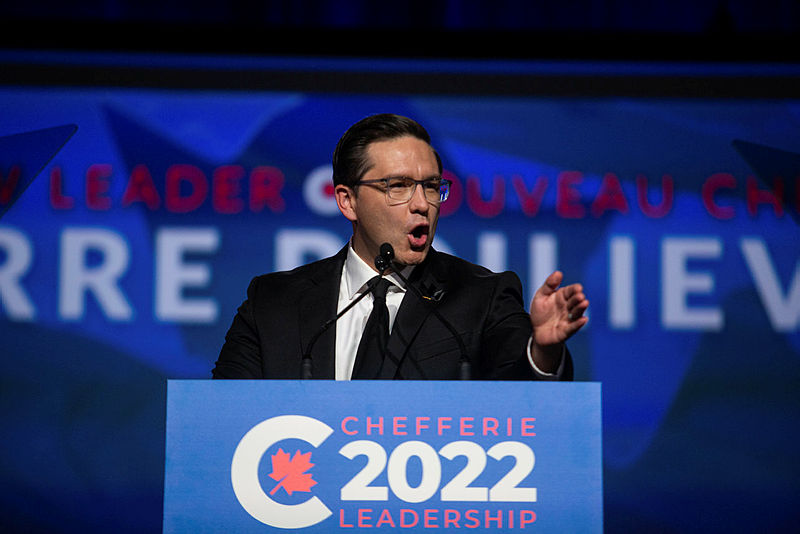 What the pundits said about Poilievre’s landslide victory and speech on Sept. 10: ‘it’s a blowout’ 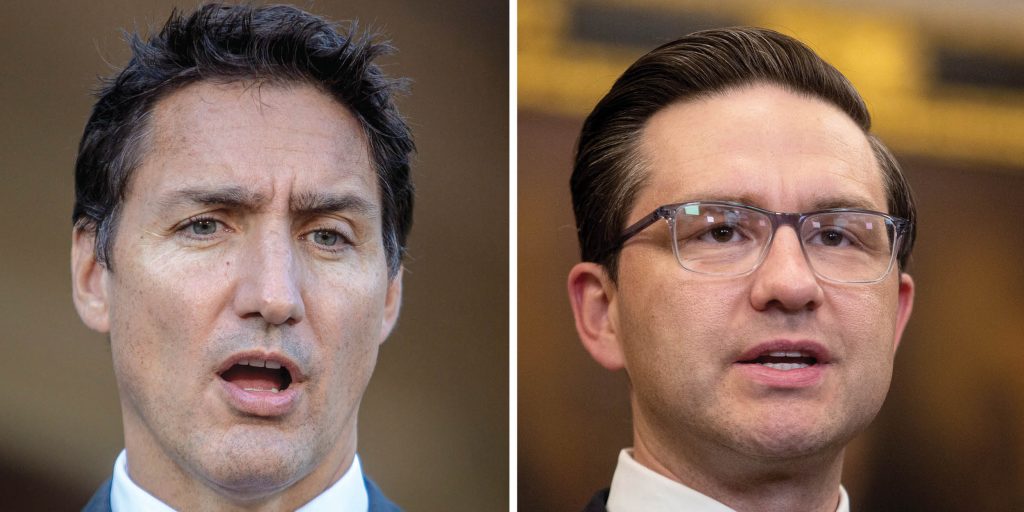 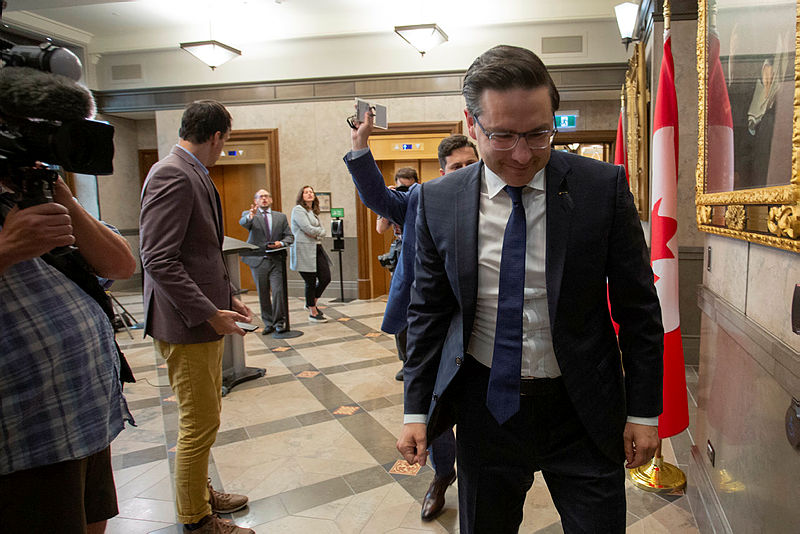