Yukon is a dynamic region with enormous prospects, welcoming people from everywhere, a northern land on the frontier, with economic opportunity and reconciliation with First Nations people as its hallmarks. 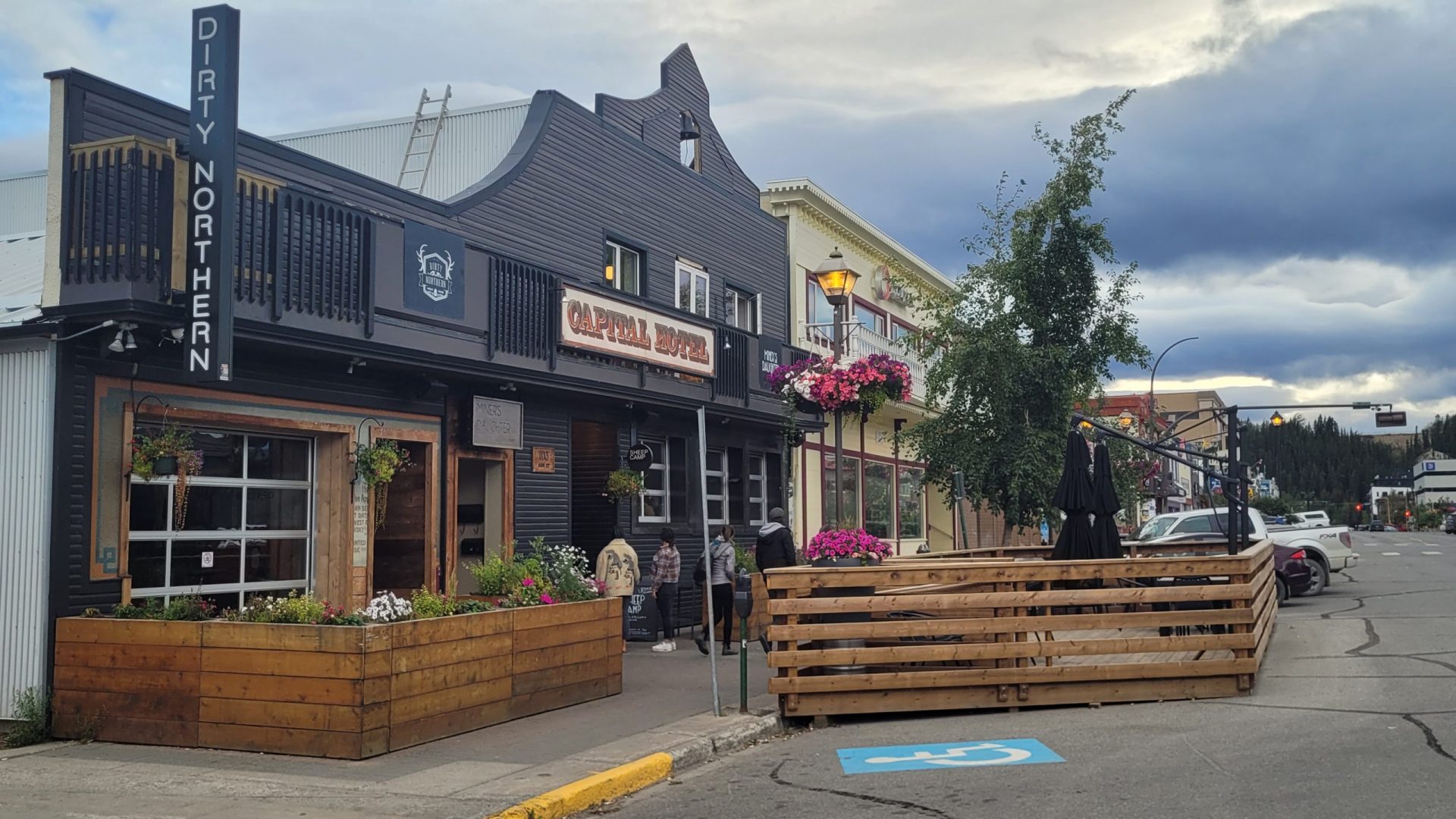 In the halcyon days that followed Canada’s centennial in 1967, there was much talk of Yukon as a province, and as the territory flourishes, it might be time to bring those discussions back, writes Andrew Caddell. Photograph courtesy of Andrew Caddell 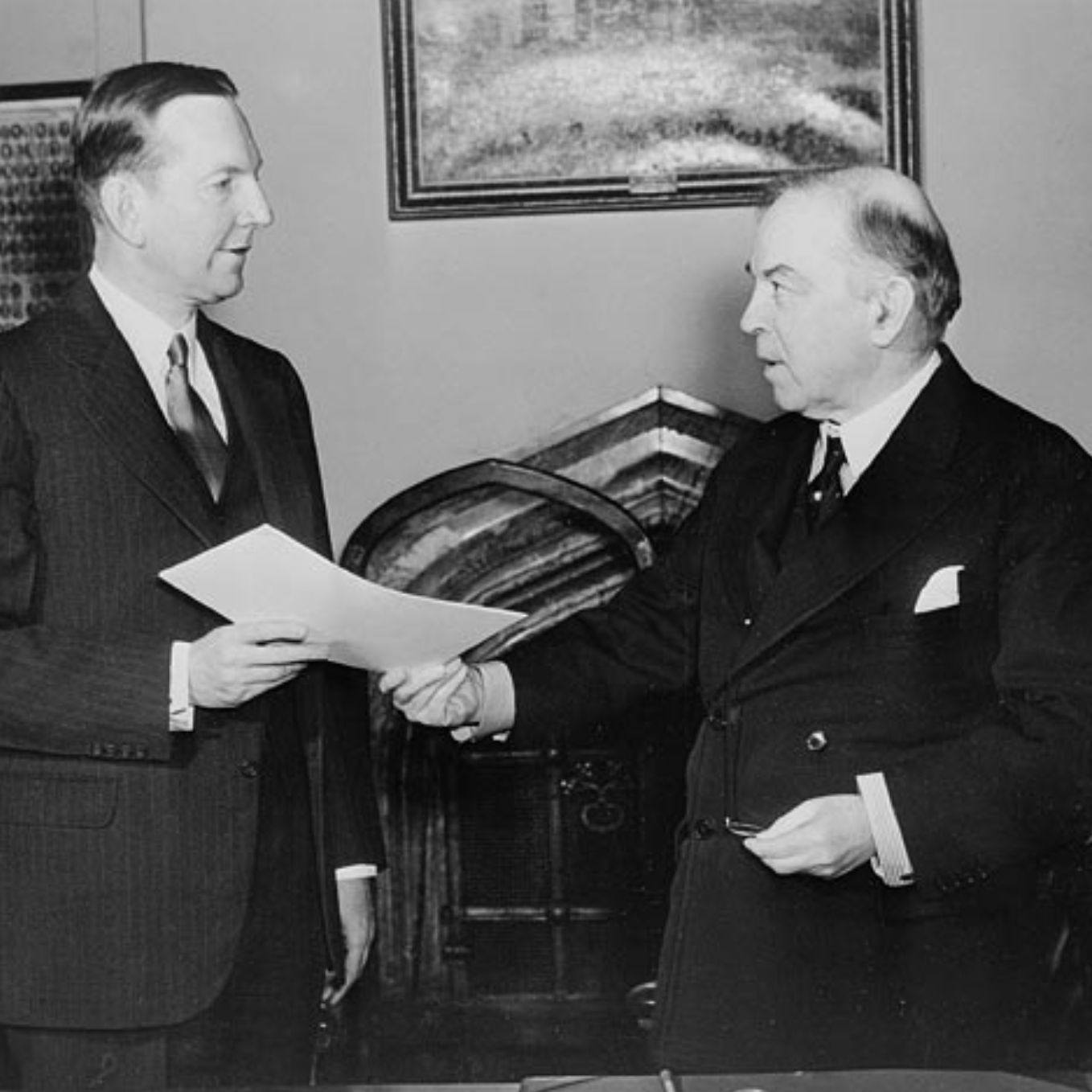 Getting to know each unique territory in the North

A big country should have big dreams

Nova Scotia is the ‘in’ place to be 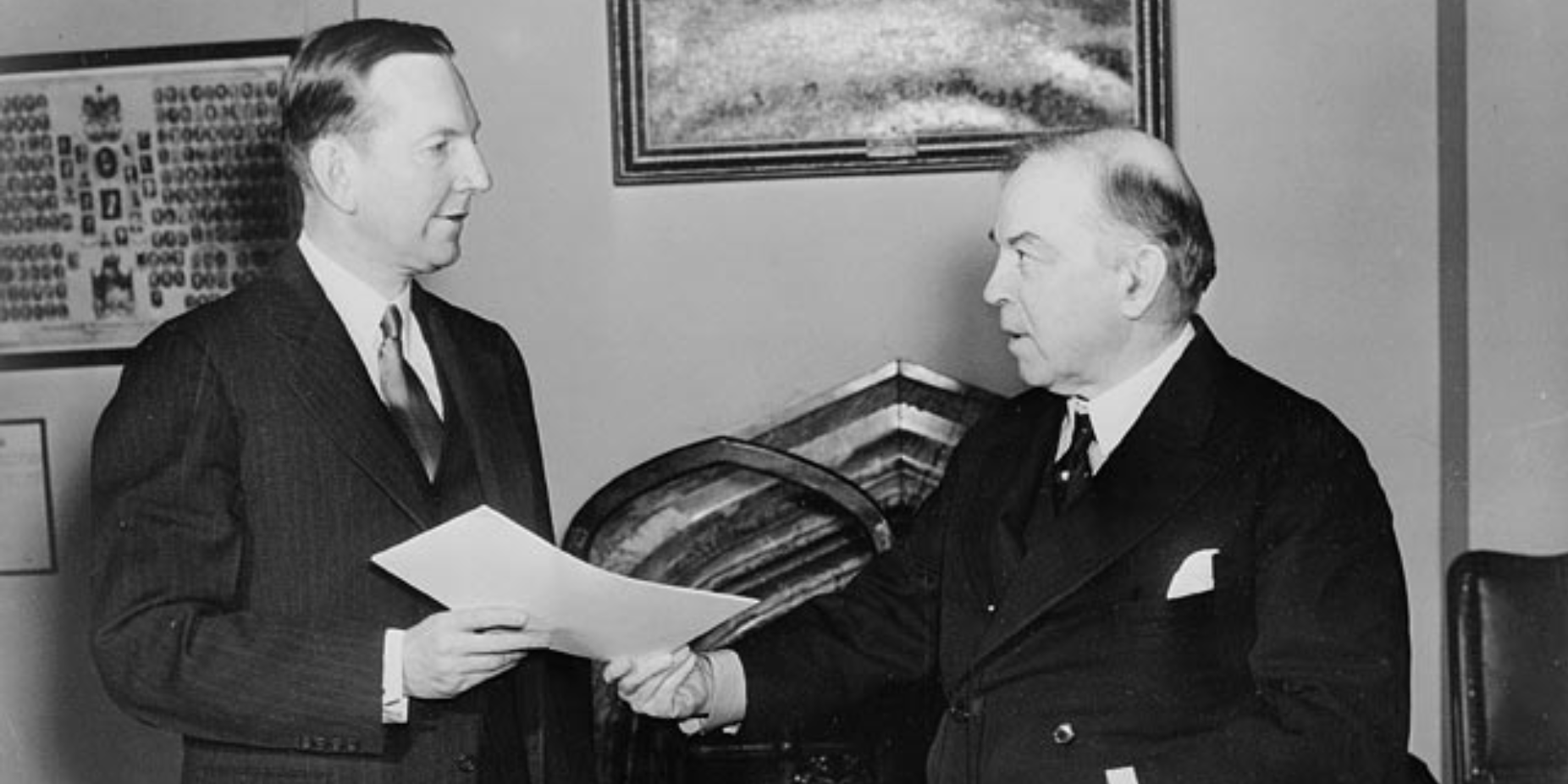 Getting to know each unique territory in the North 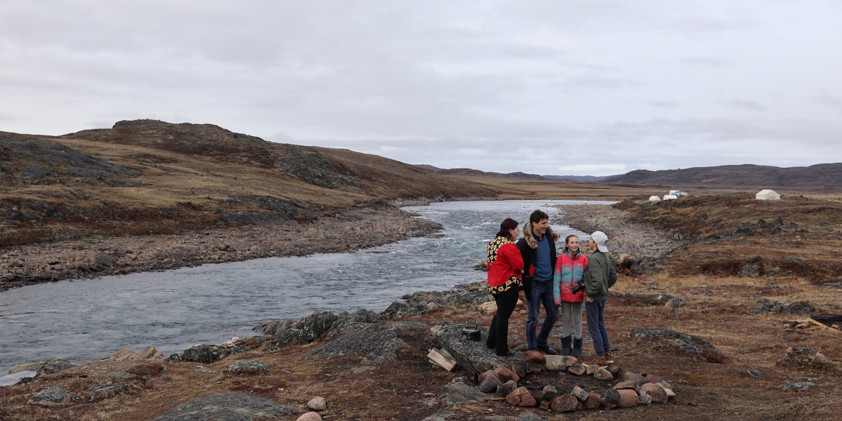 We are not really ‘The North’ 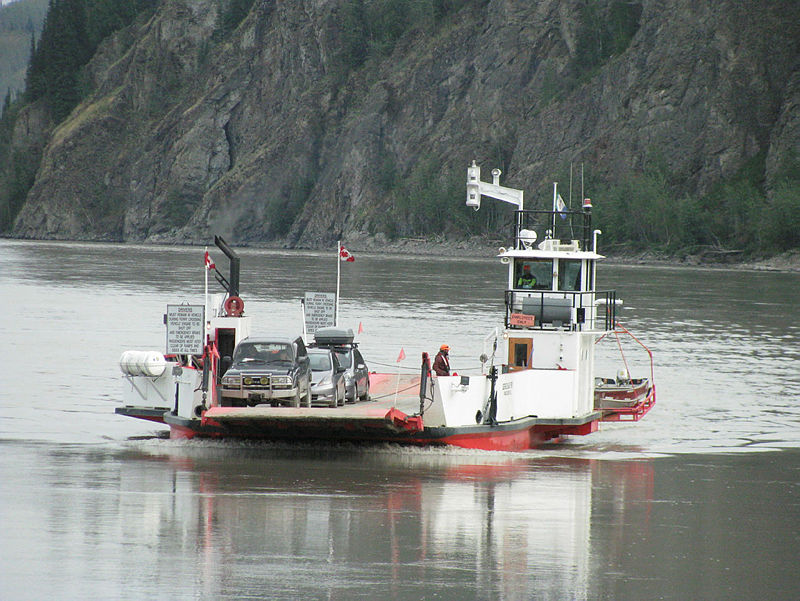 Northerners at the front of climate change battle 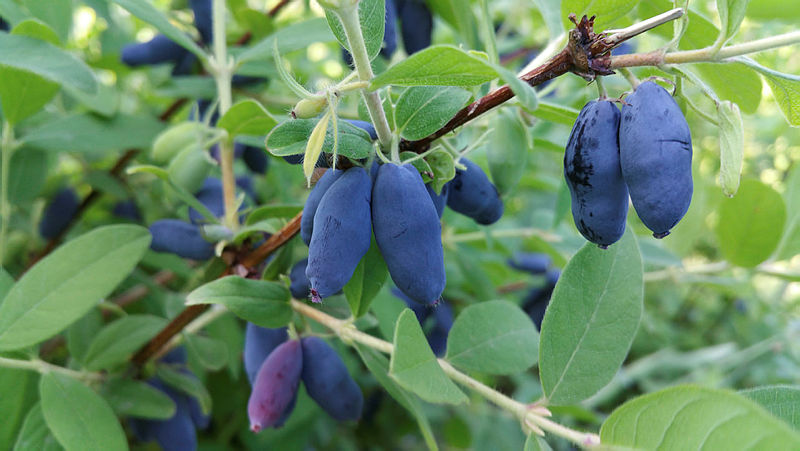 Handcuffs aside, Bagnell and Leef aren’t taking any chances in Yukon