Veterans advocates express frustration at the Liberal government's failure to fulfill a 2015 election promise to change a law that creates 'heart-rending' and 'intolerable' choices for couples. 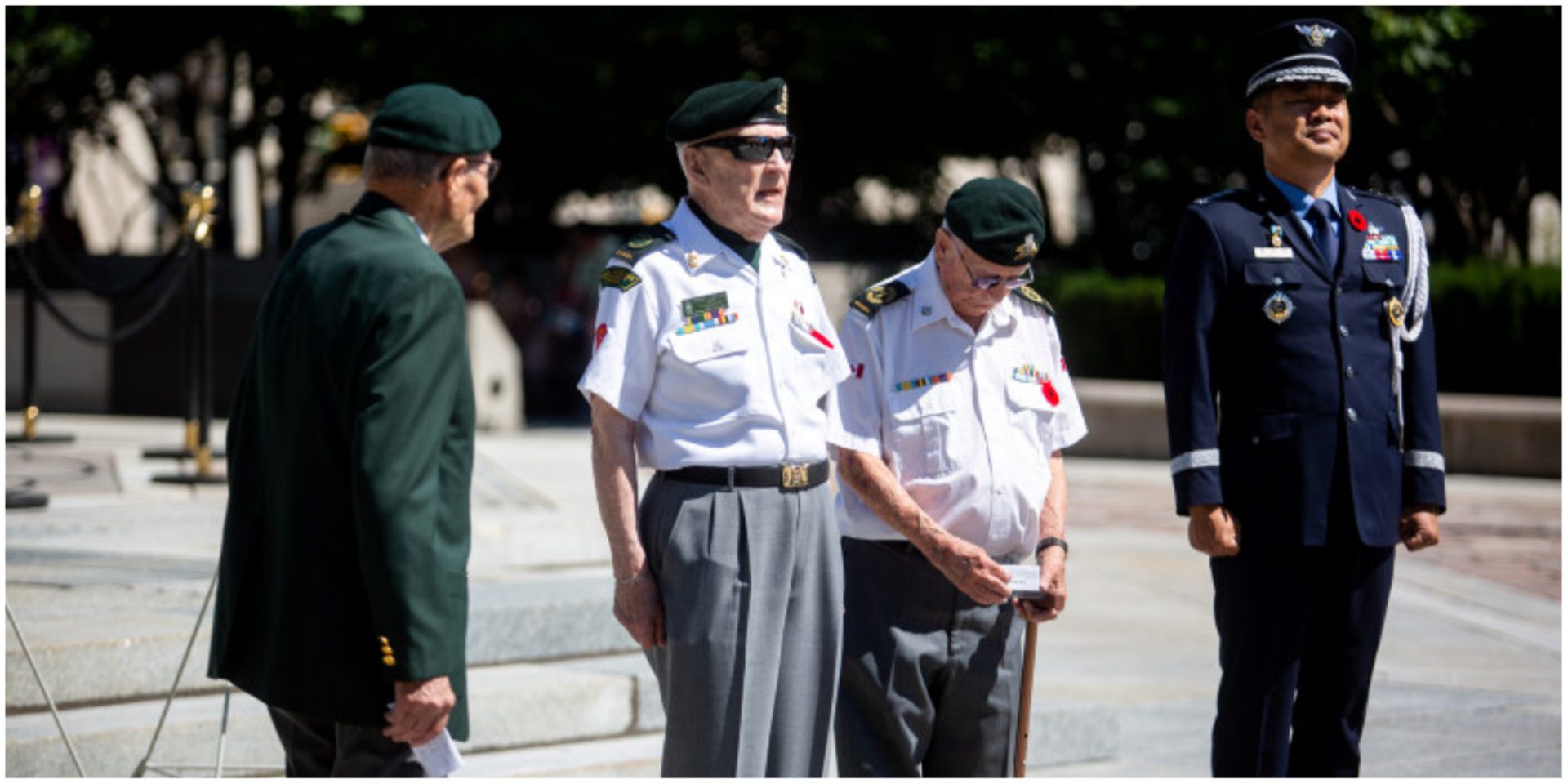 Korean War veterans gather at the National War Memorial on July 27, 2022. The existing Optional Survivor Benefit allows a veteran to provide their spouse with a percentage of their pension after their death, but only if they give up that same percentage for the rest of their life. The Hill Times photograph by Andrew Meade 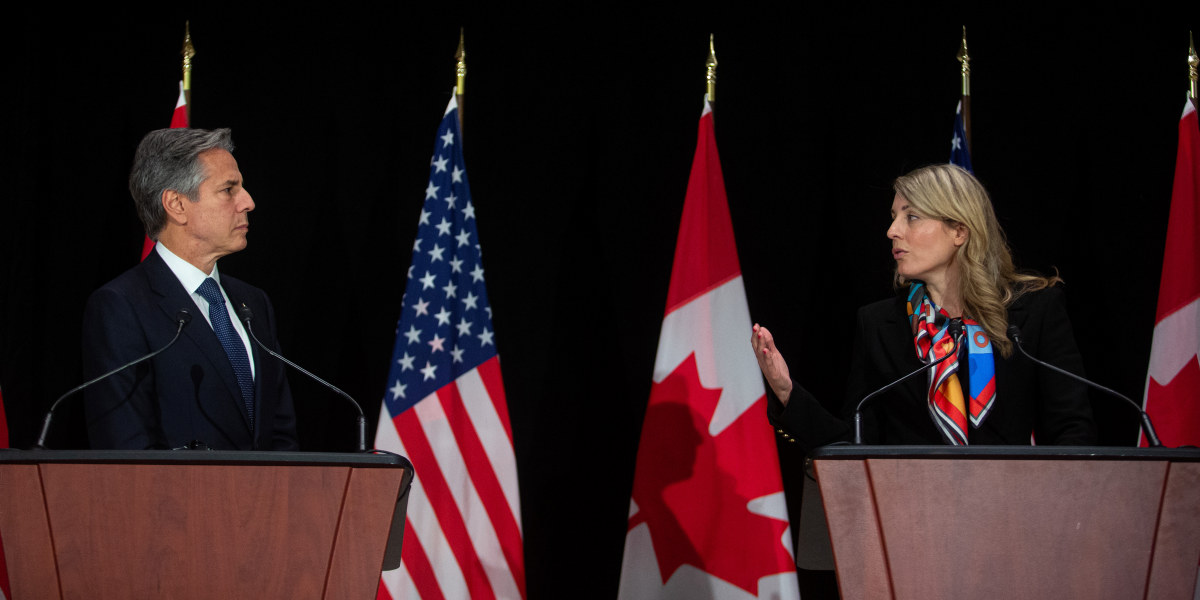 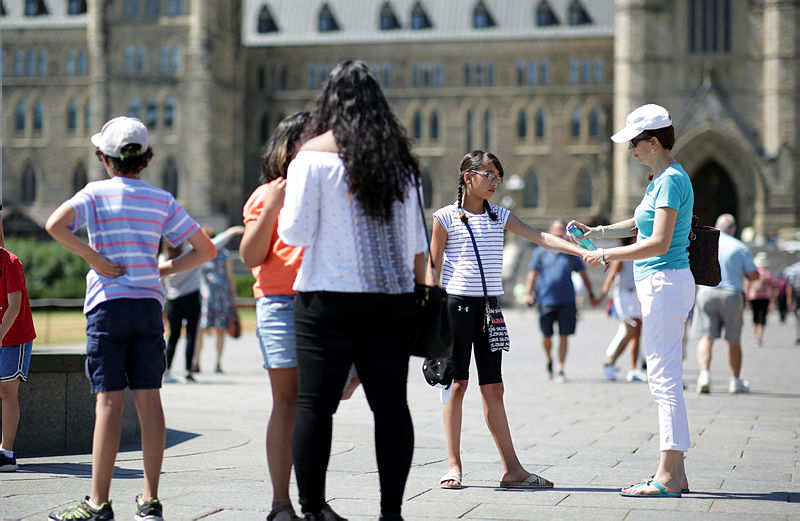 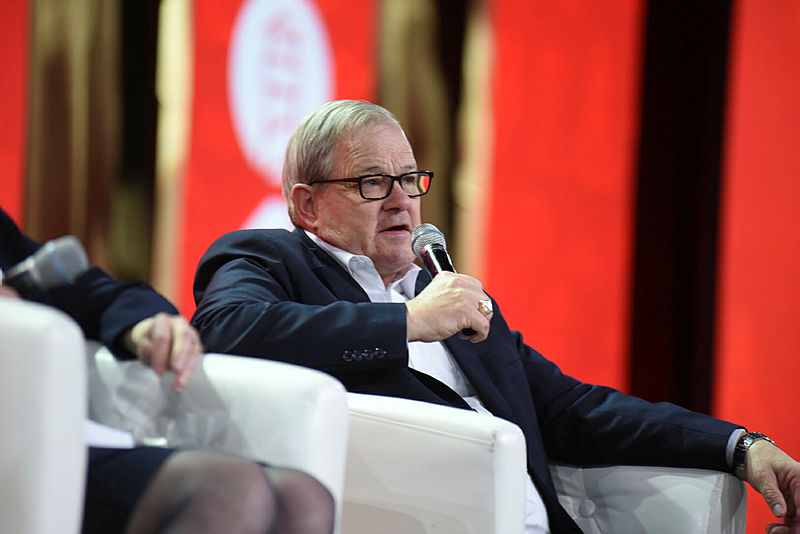 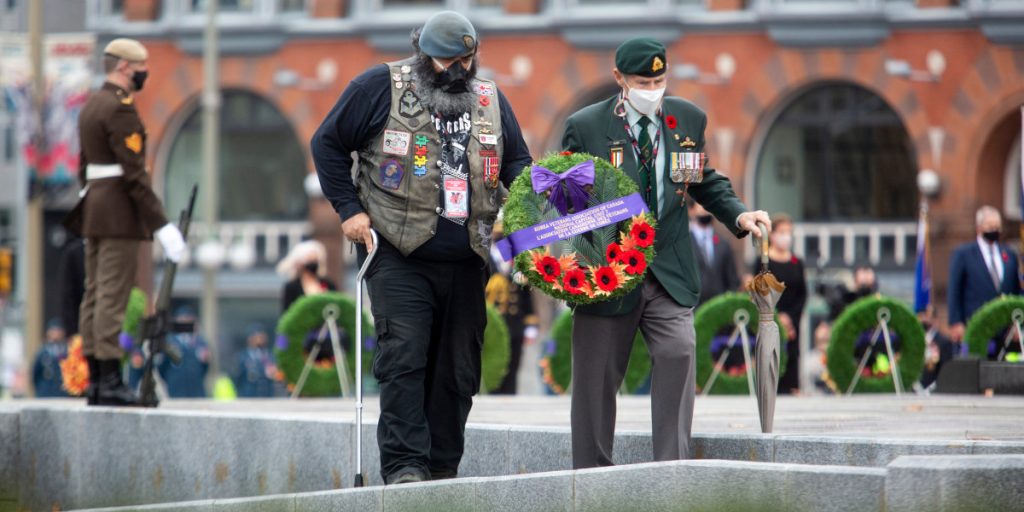 Elephant in the room remains at Veterans Affairs Canada 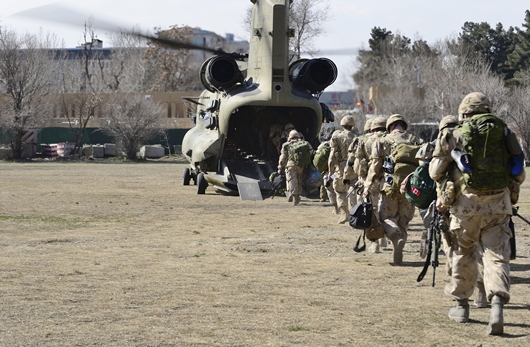 Which federal party will stand up for veterans in this election campaign?