The rise of the far right means that BIPOC and other marginalized journalists are under siege; the coronation of Pierre Poilievre will only make things worse. 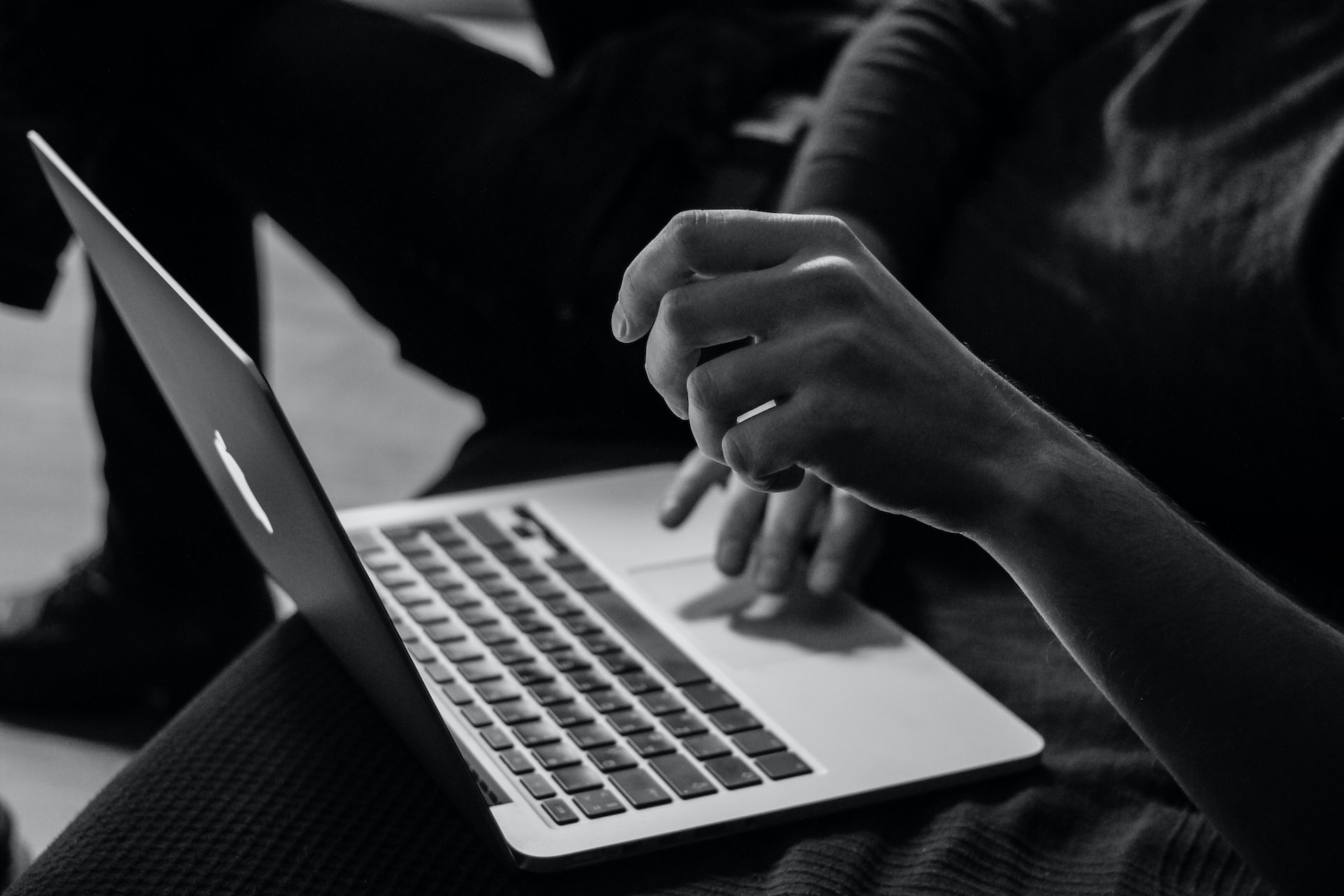 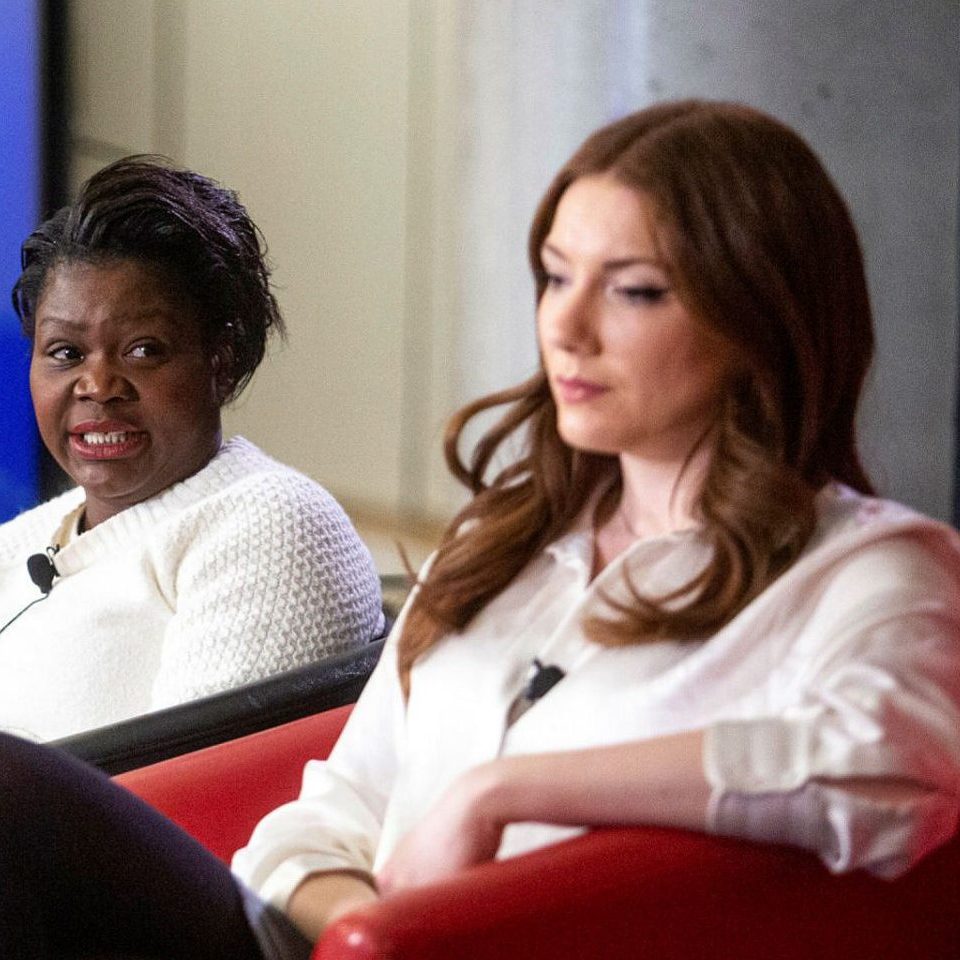 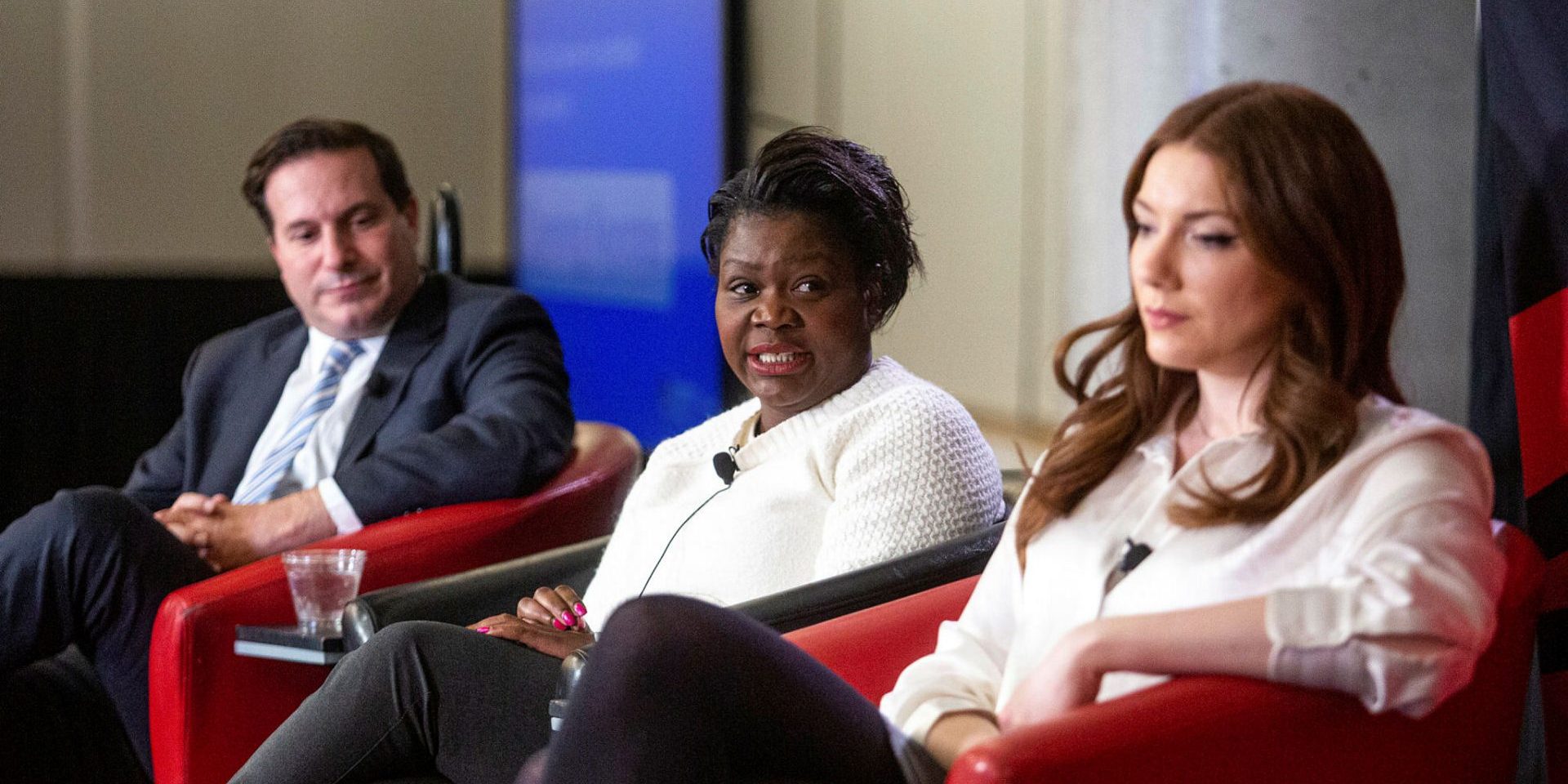 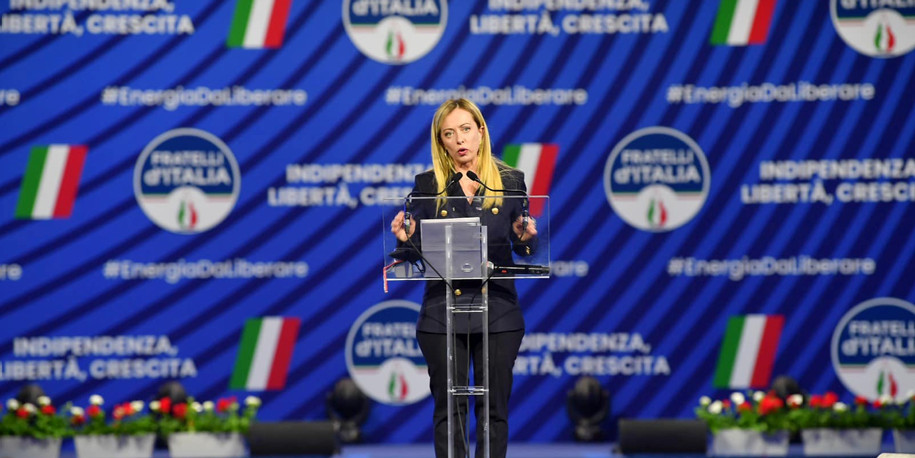 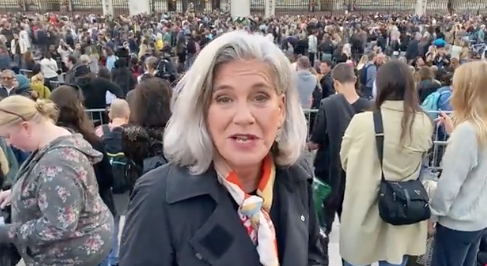 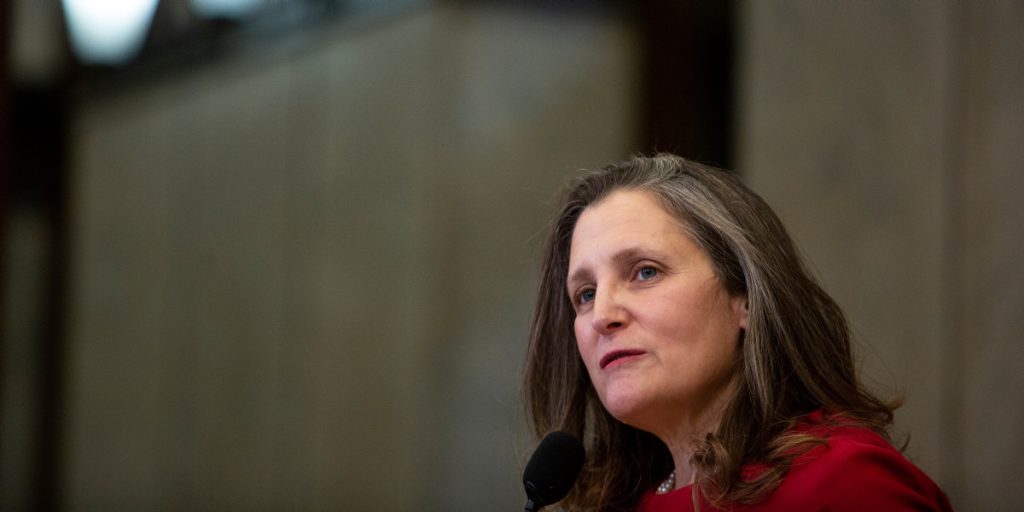 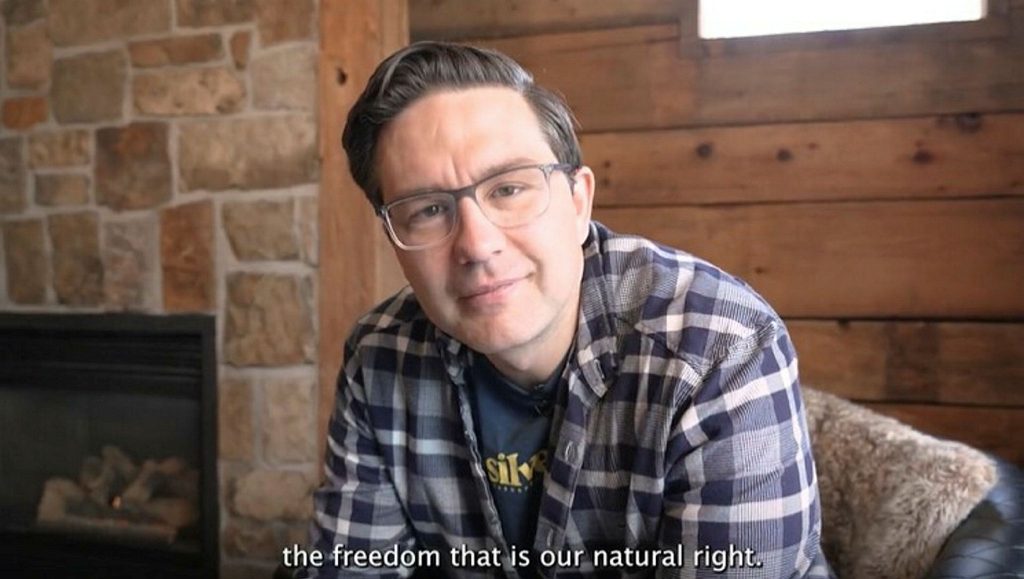