For campaigns looking to turn support into seats in Parliament, not all ‘ethnic communities’ are created equal 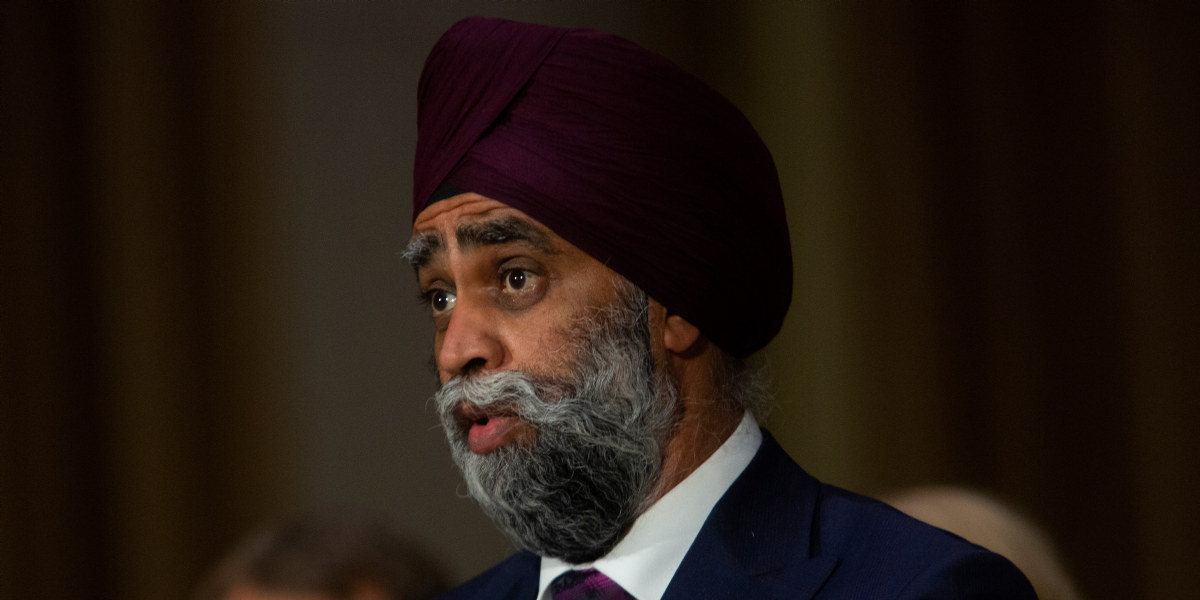 When Harjit Sajjan, now minister of international development, was first elected in 2015, he was one of four Sikh cabinet ministers and 17 Sikh MPs, highlighting the Sikh community's success in Canada's political landscape. The Hill Times photograph by Andrew Meade

Scapegoated, held to a higher standard, but proud: how visible-minority MPs feel about carrying the mantle of race 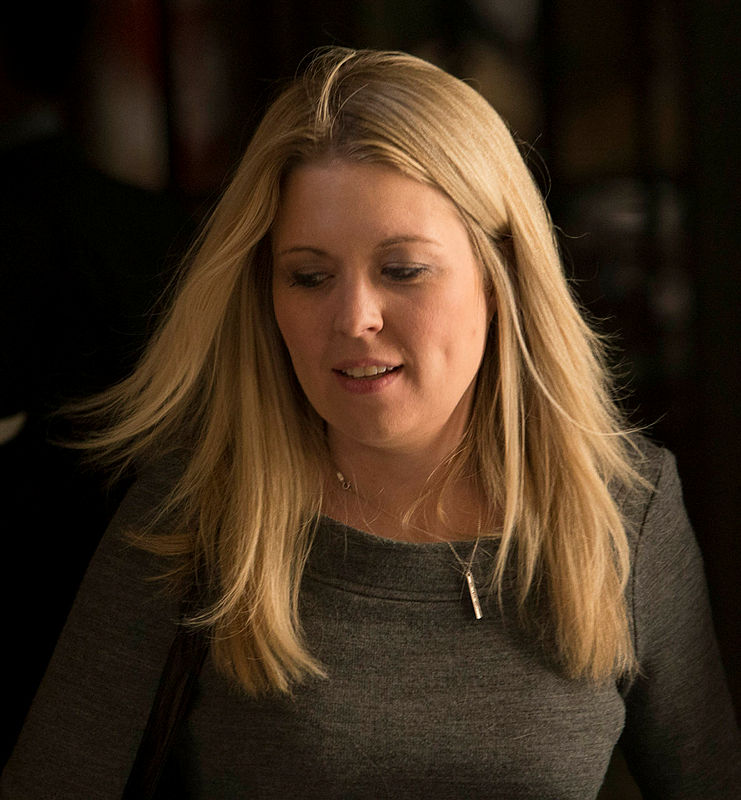 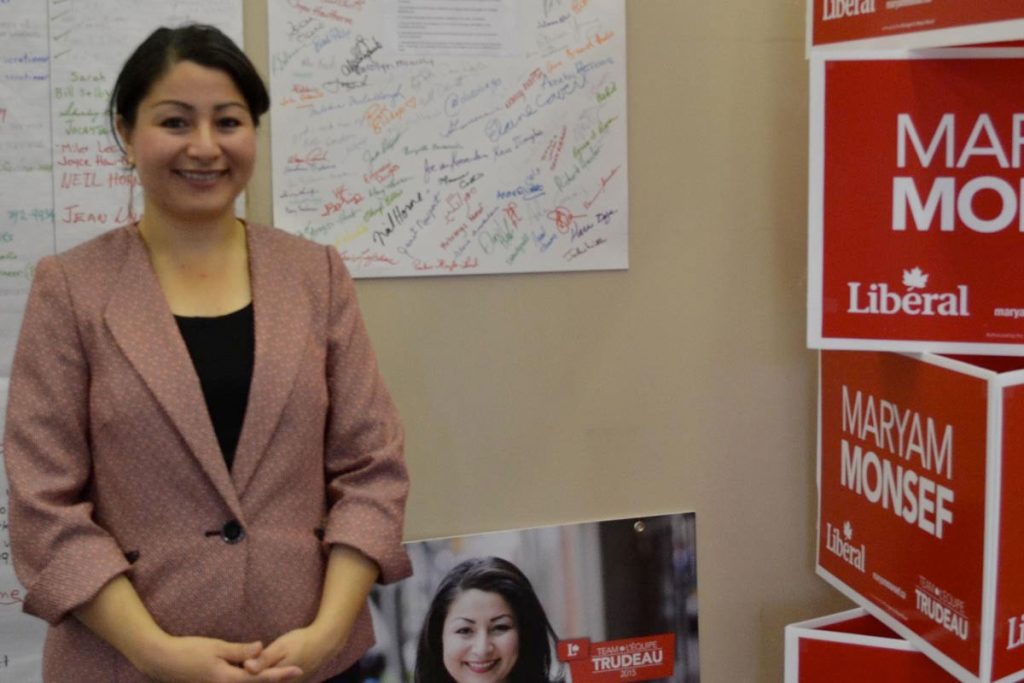 This election won’t be pretty