Climate change is the greatest existential threat facing mankind, but you wouldn’t know it from the Conservative leadership race

Pierre Poilievre and Jean Charest are offering false hope for the future. 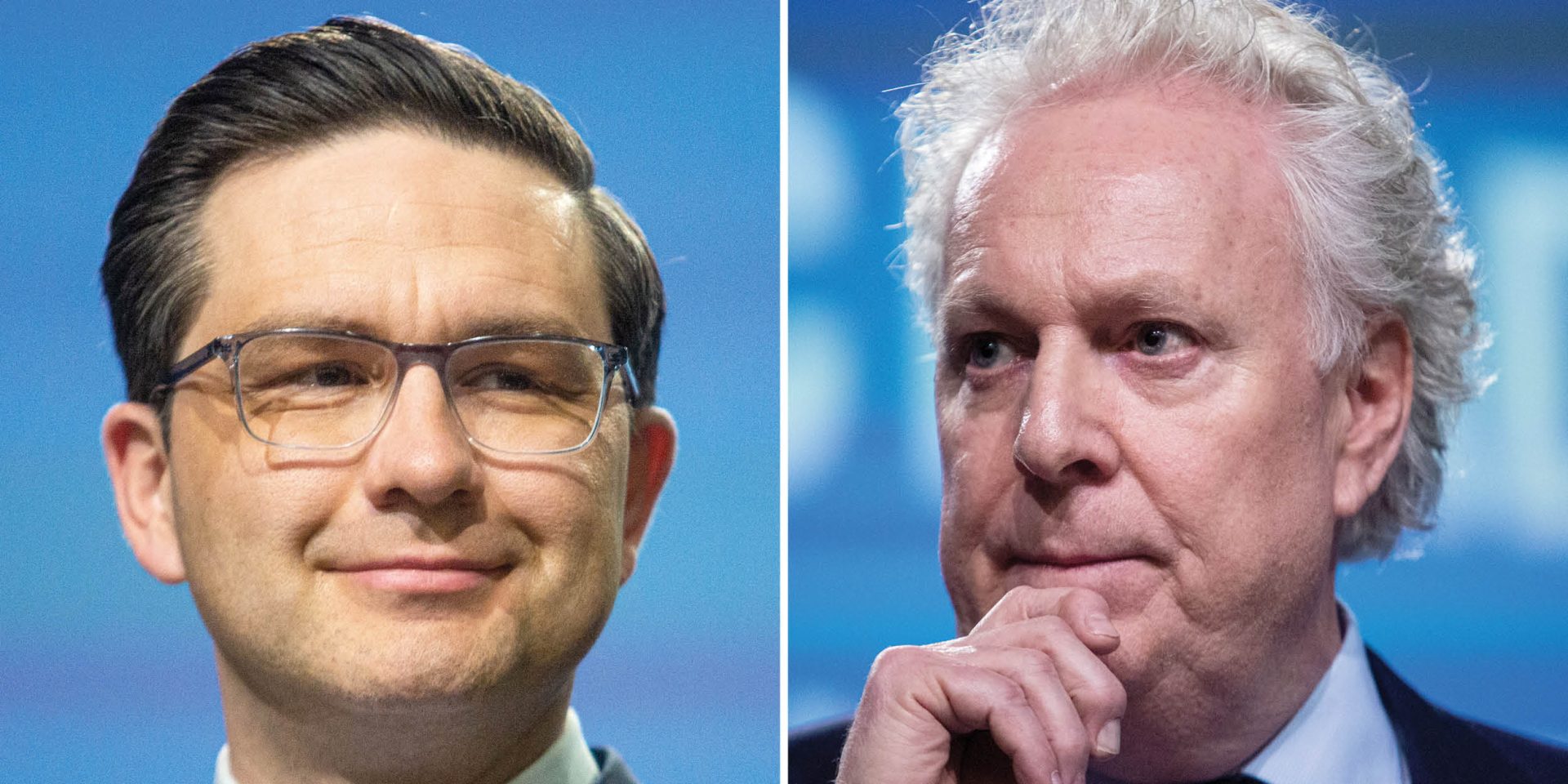 Conservative leadership candidates Pierre Poilievre and Jean Charest, the two front-runners, would scrap much of the federal climate change action plan, including the carbon tax, and push development of oil and gas projects and production, despite the threat this would pose to the world’s climate. It seems they would govern as though the future didn’t matter. But a commitment to serious action on climate change should be a litmus test for anyone who wants to be prime minister, writes David Crane. The Hill Times photographs by Andrew Meade

Canada needs to transition to a net-zero economy, now 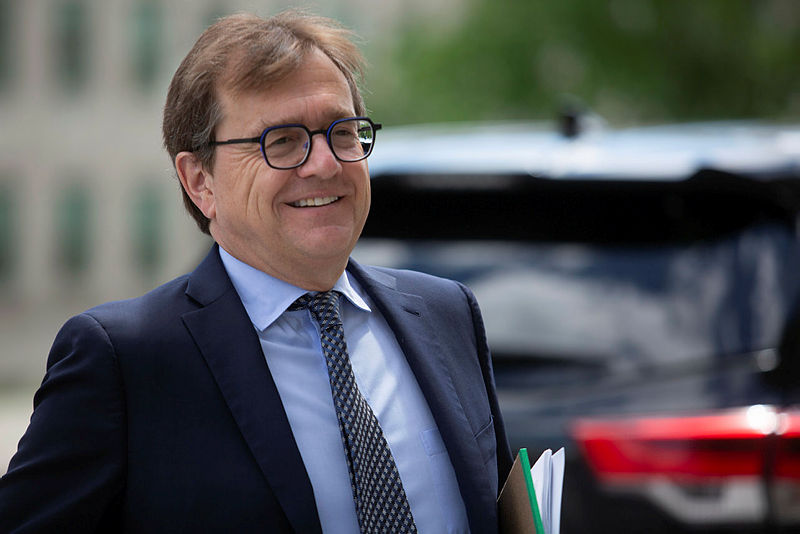 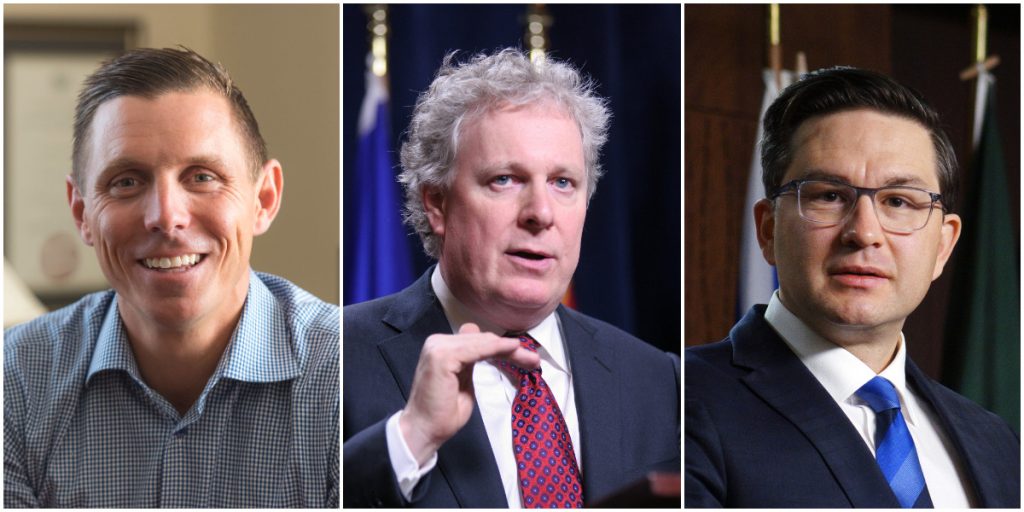 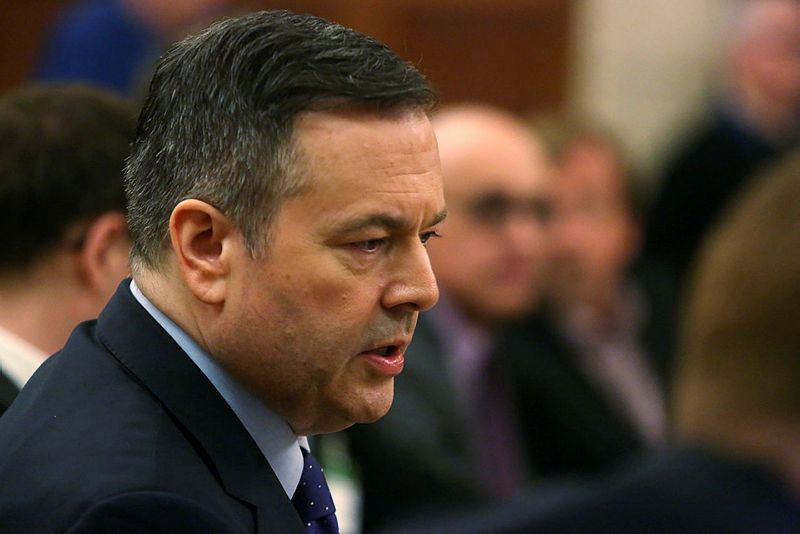 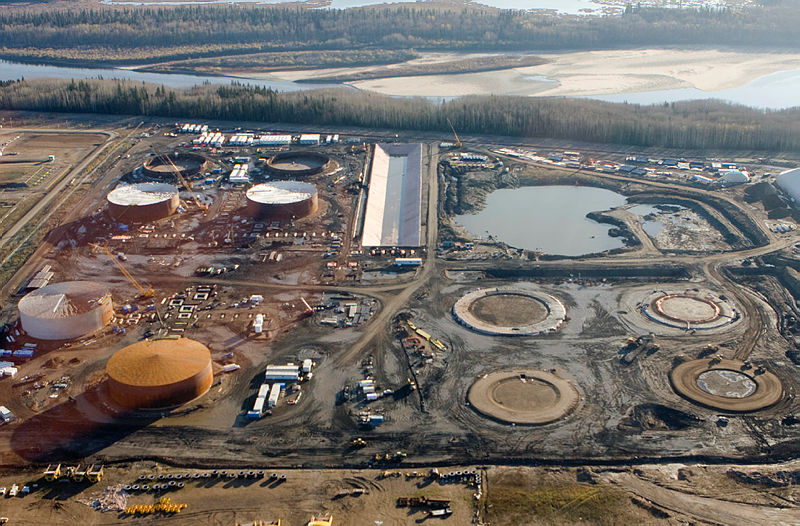 Canada’s oil and gas sector can be part of the climate change solution, not the problem 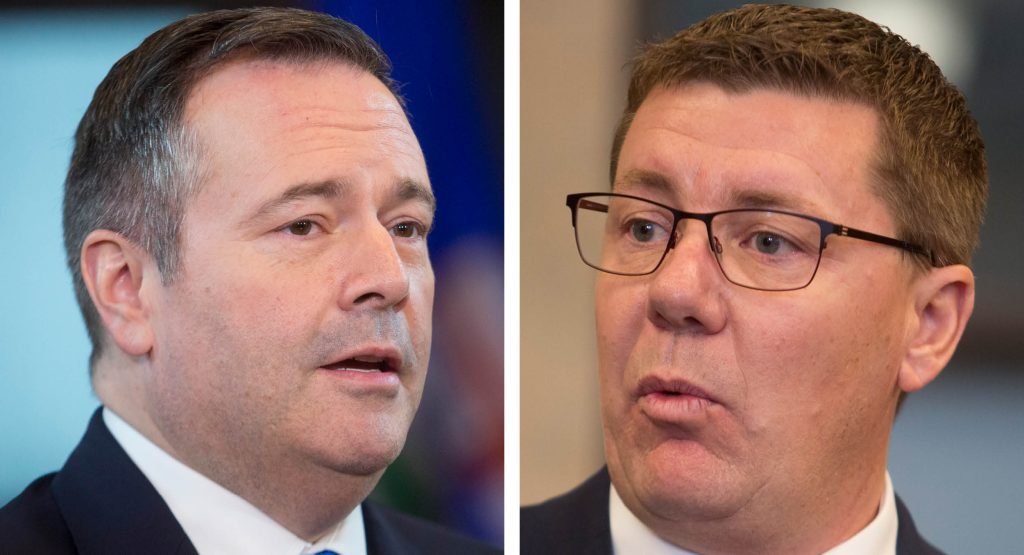 Why climate change is central issue in our election campaign