Conservative MP Michelle Rempel Garner recently suggested the Reform Act provision to expel an MP from caucus may violate workplace harassment laws, but Errol Mendes says an MP is 'not an employee' of the House of Commons. 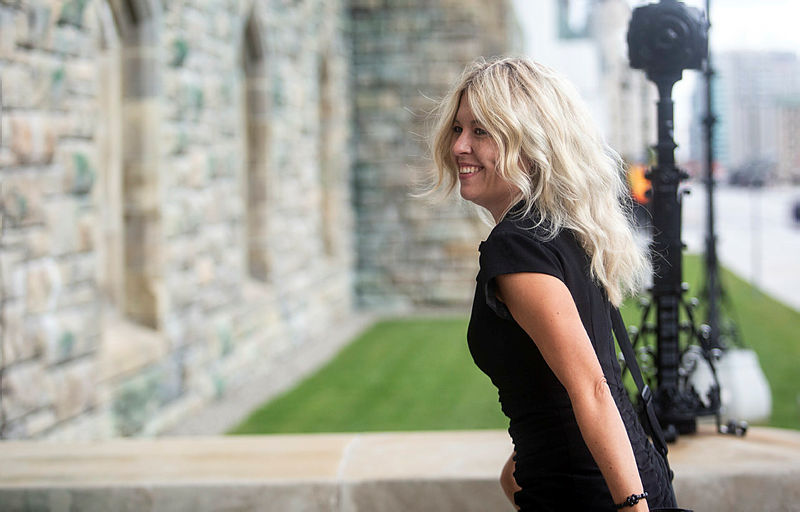 Conservative MP Michelle Rempel Garner submitted a question on the order papers in June asking if the Reform Act 'could contradict … House of Commons harassment policy, or any other piece of federal or provincial legislation regarding workplace harassment.' The Hill TImes photograph by Andrew Meade
See all stories BY IAN CAMPBELL 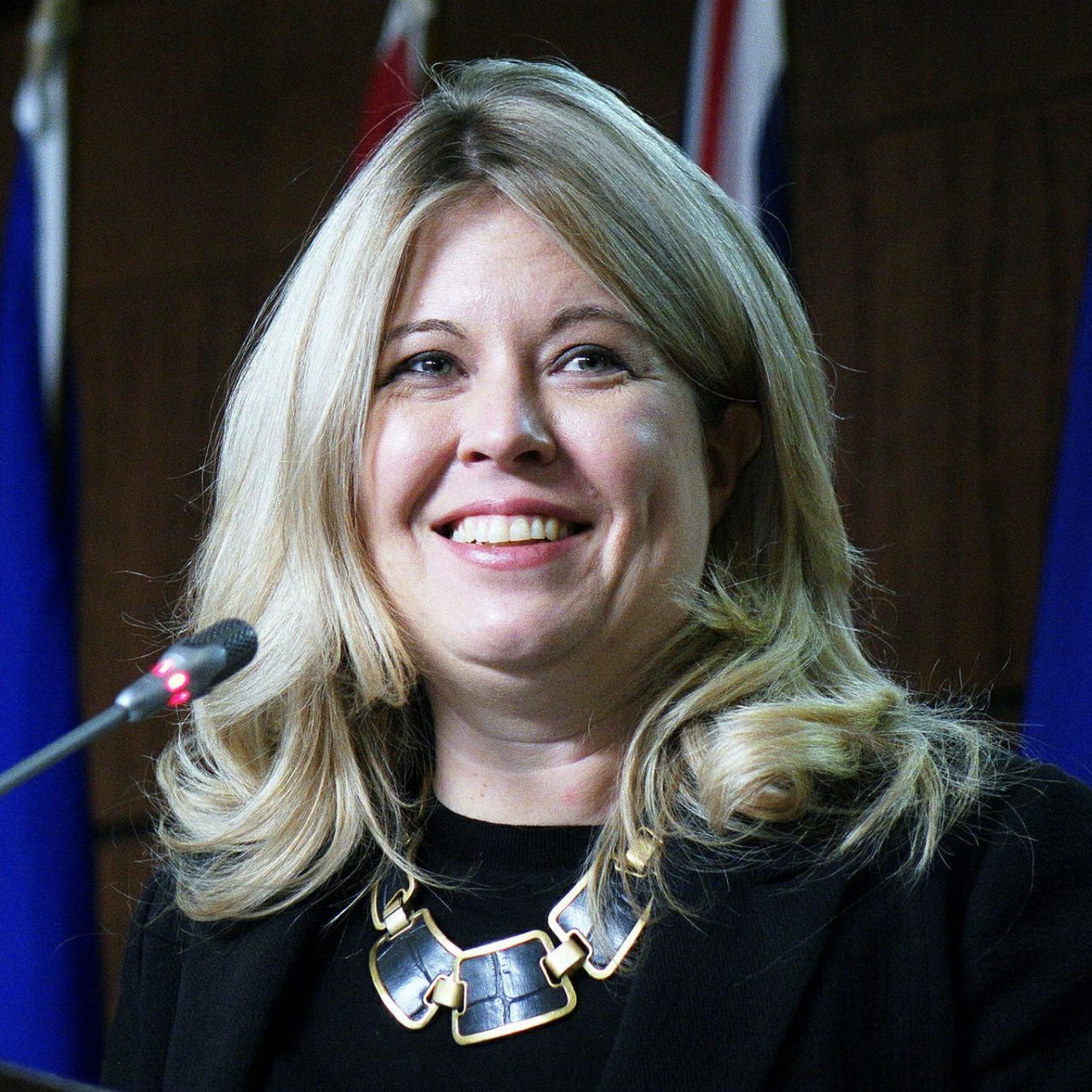 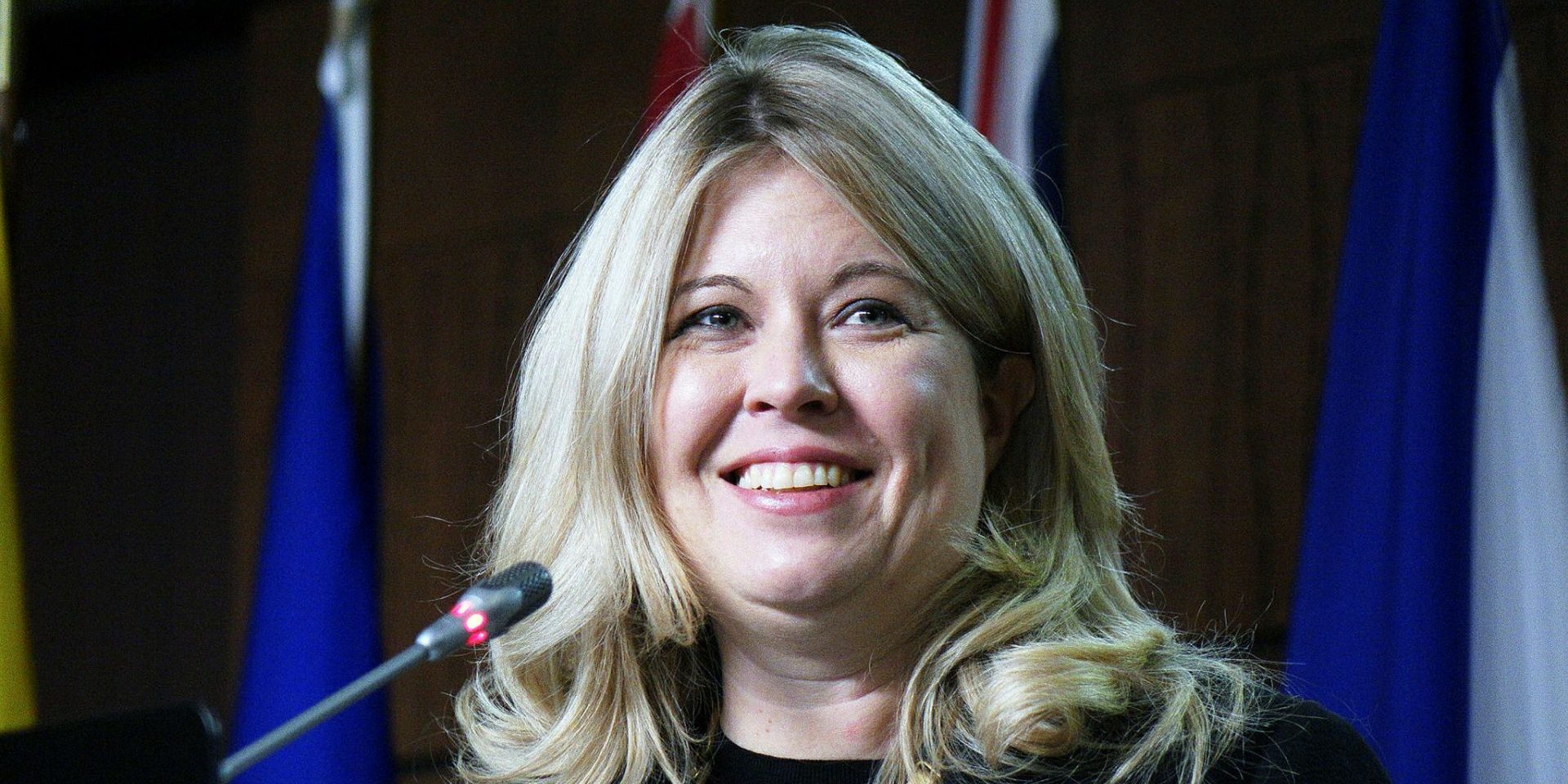 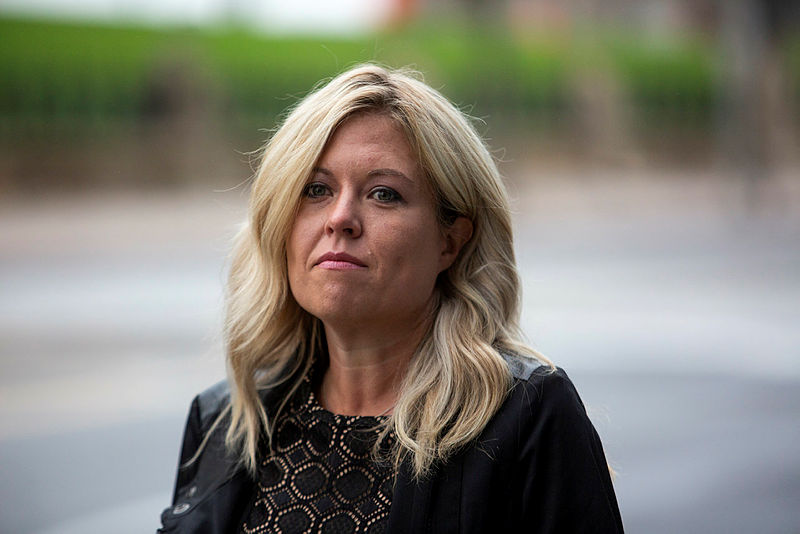 Canada’s federal legislators should not be bullying each other 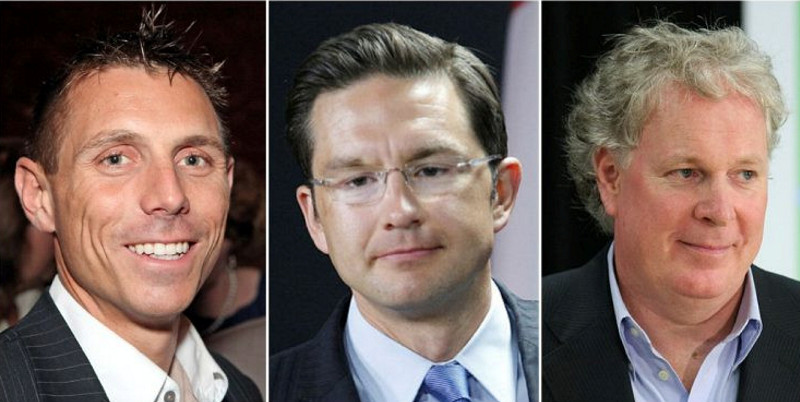 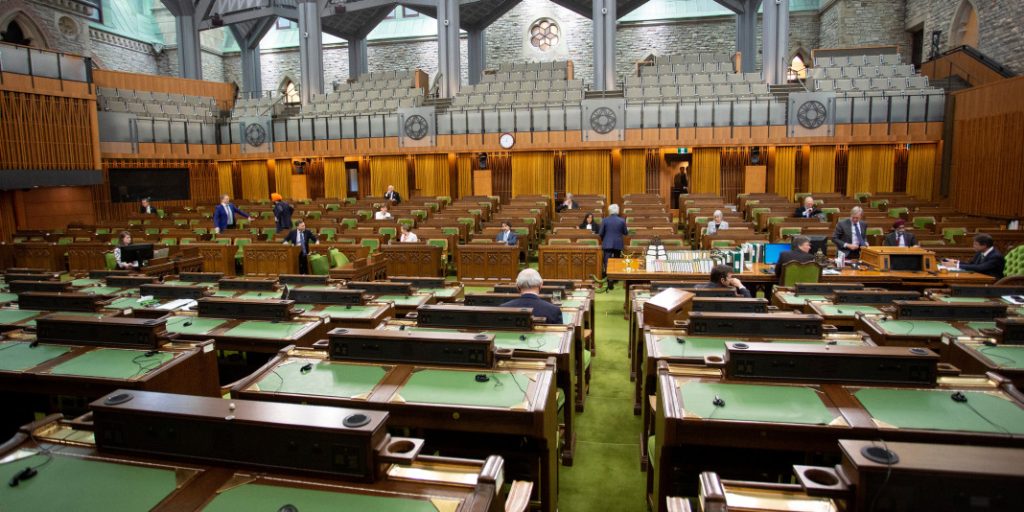 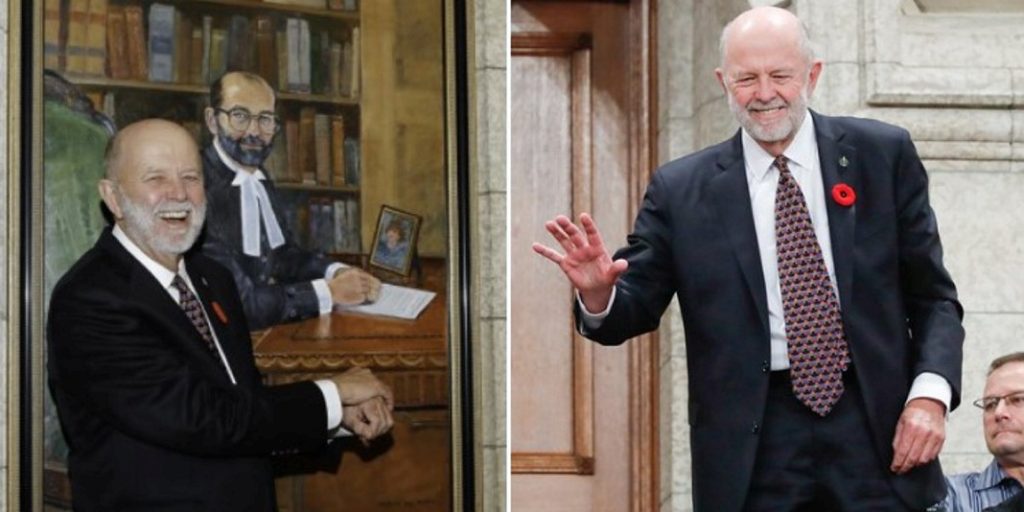 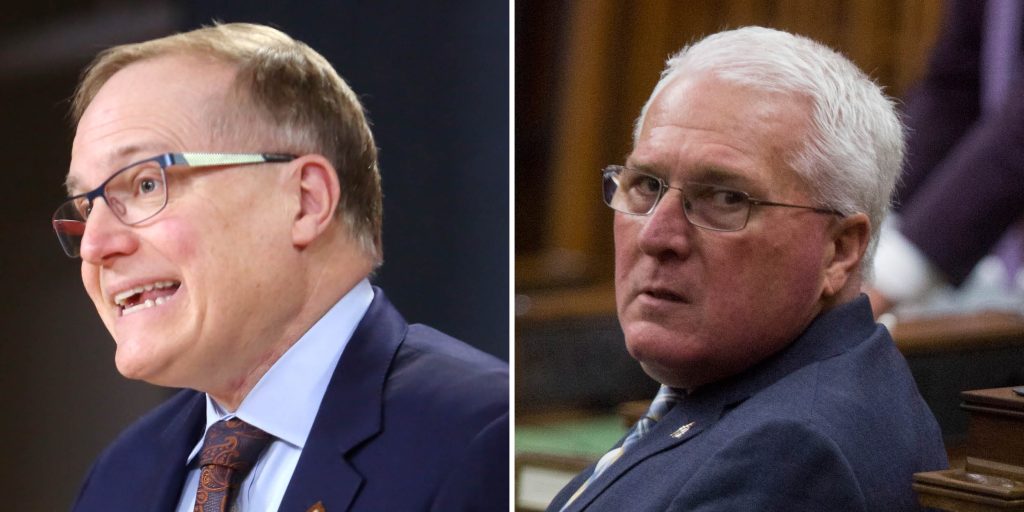 With late-night sittings on the horizon, the House heats up