New staffers on board for ministers Fraser, Petitpas Taylor 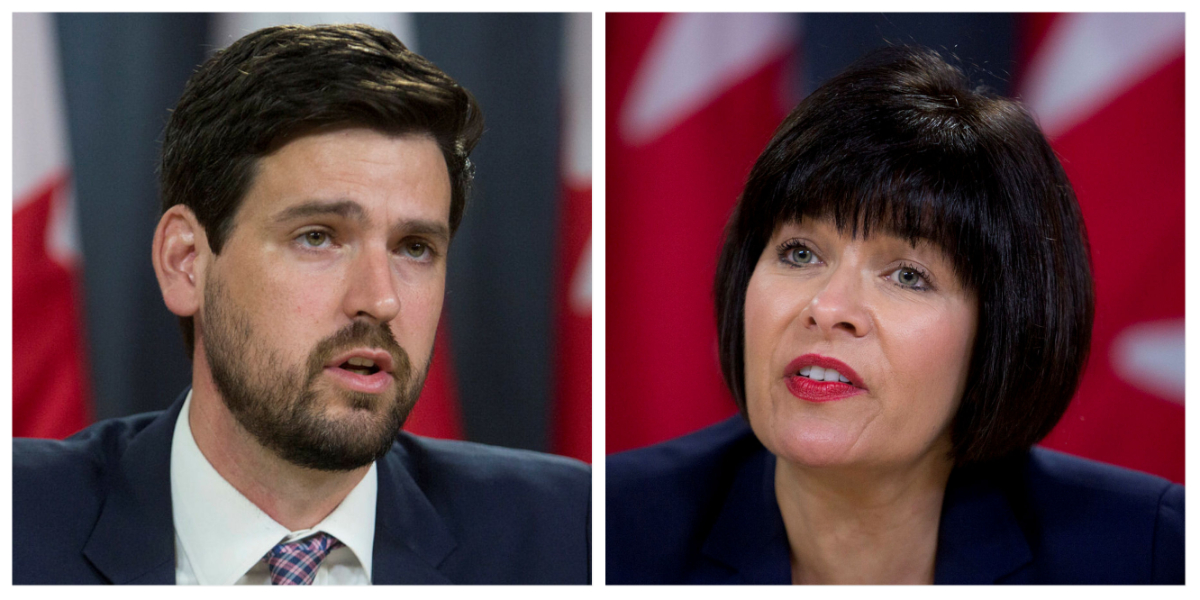 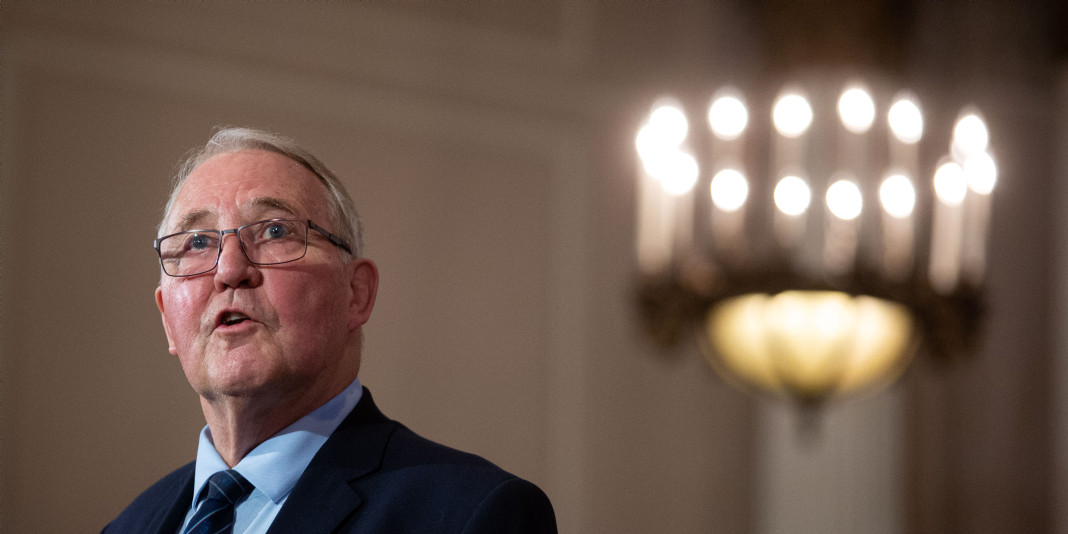 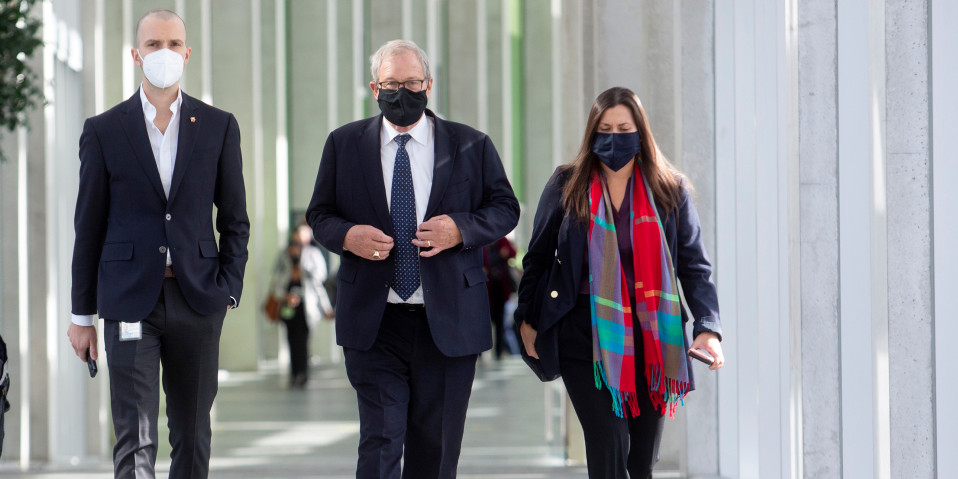 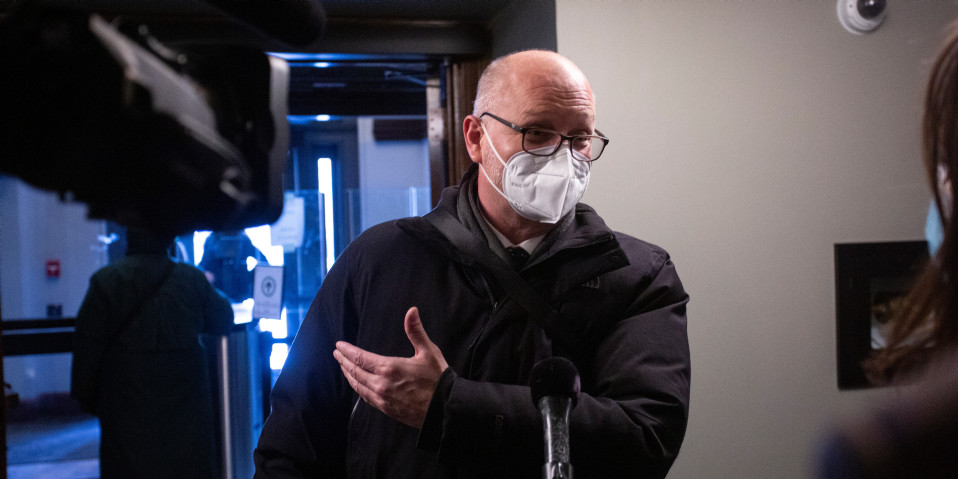 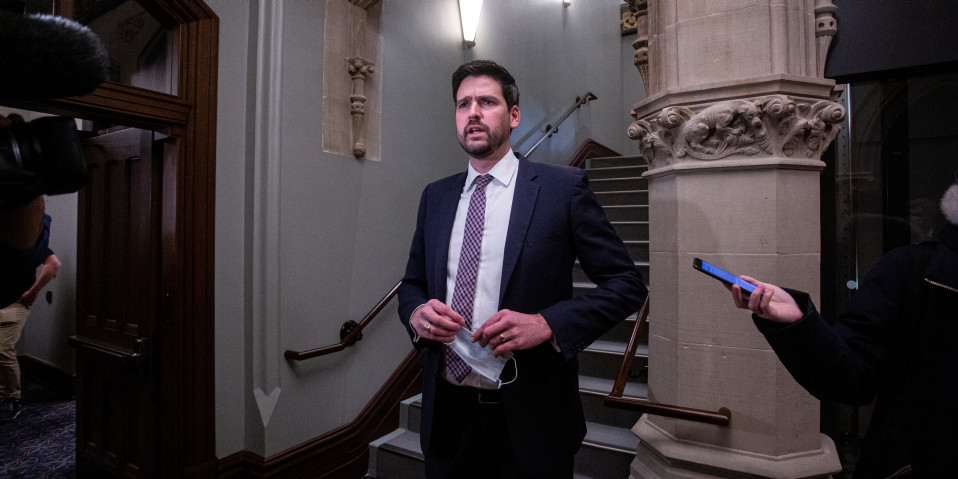 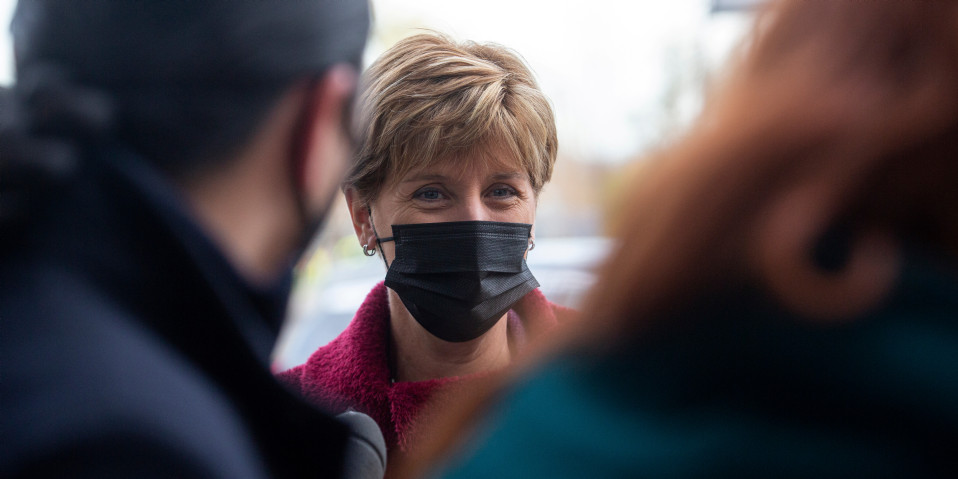 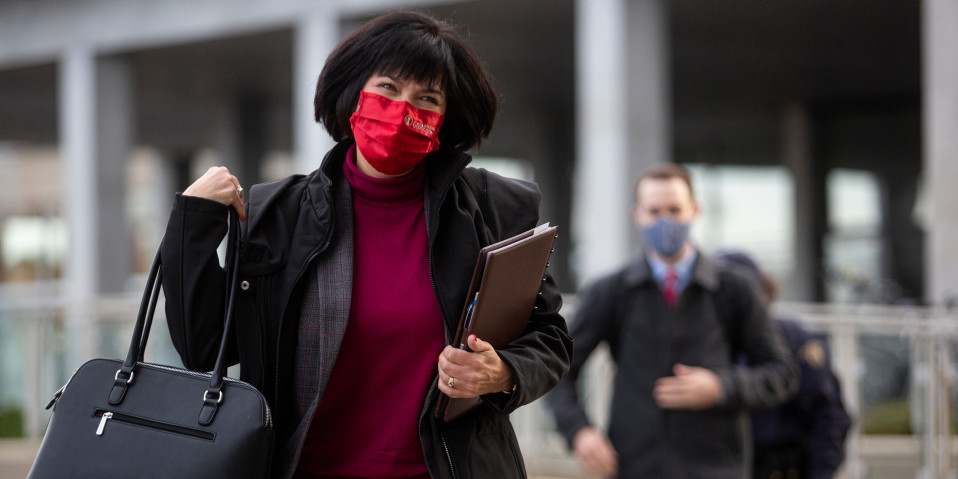