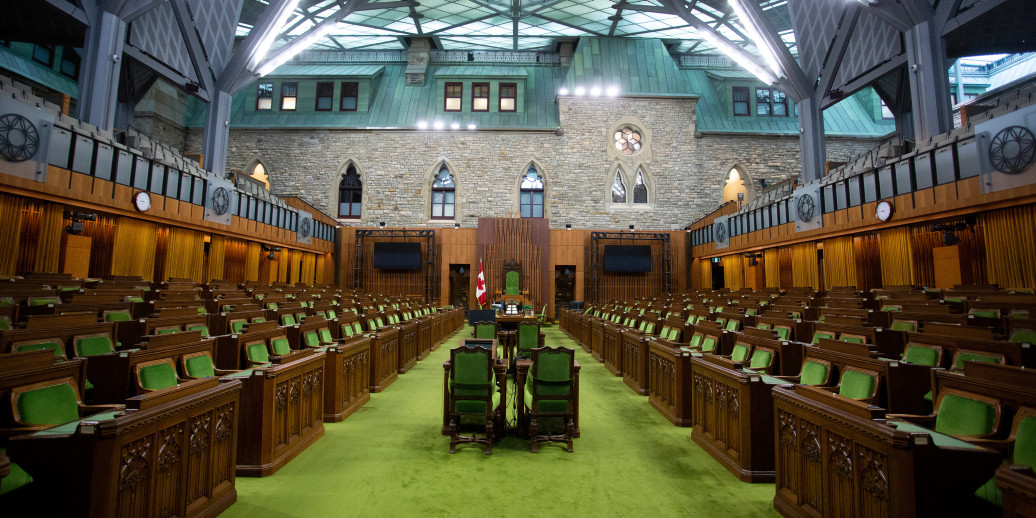 Five new seats will be added to the House of Commons as a result of the current redistribution process—assuming Bill C-14, which would stop Quebec from losing a seat is passed as anticipated—bringing the Chamber to 343 seats total. Three of those new seats are in Alberta, where a proposed new map was released on June 10. The Hill Times photograph by Andrew Meade 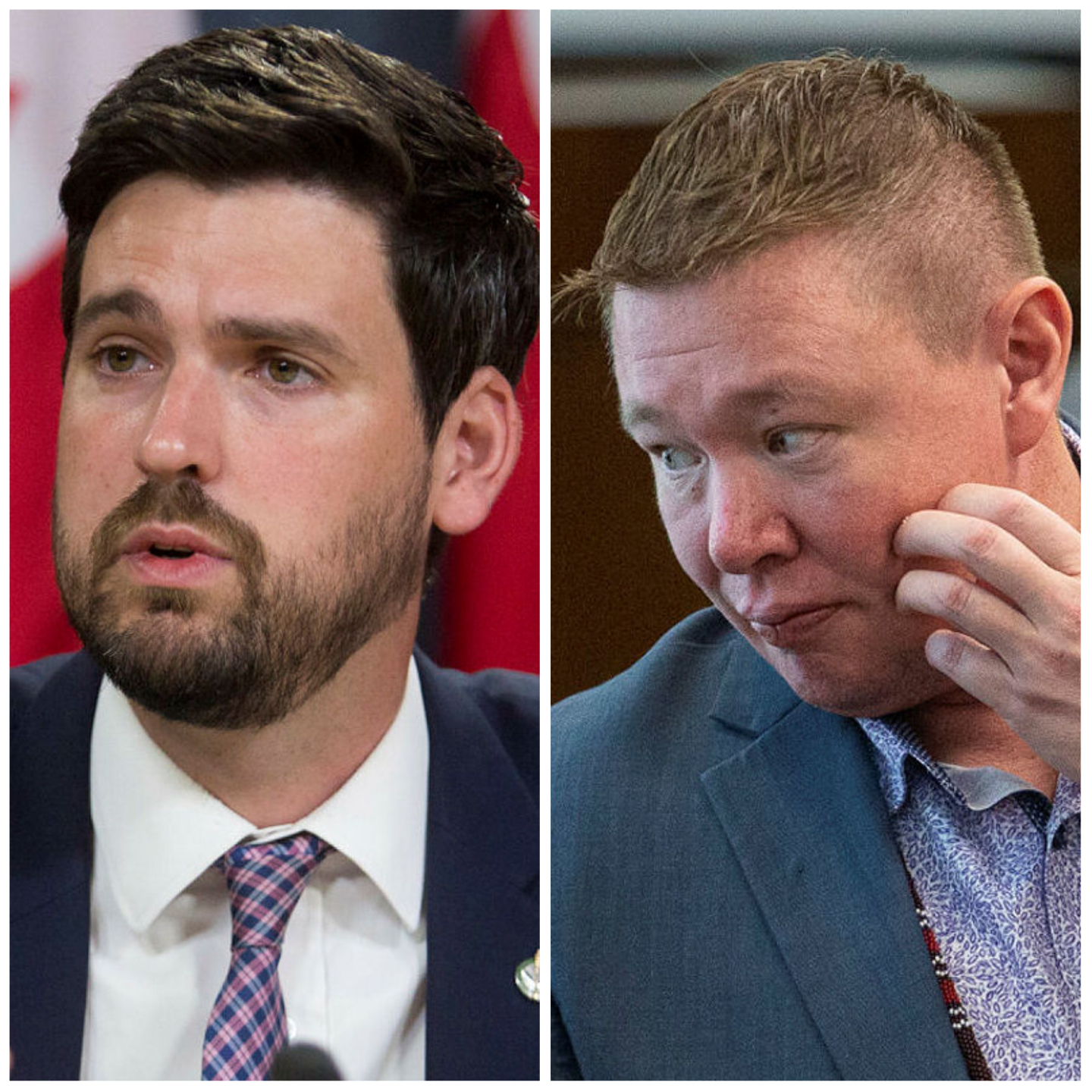 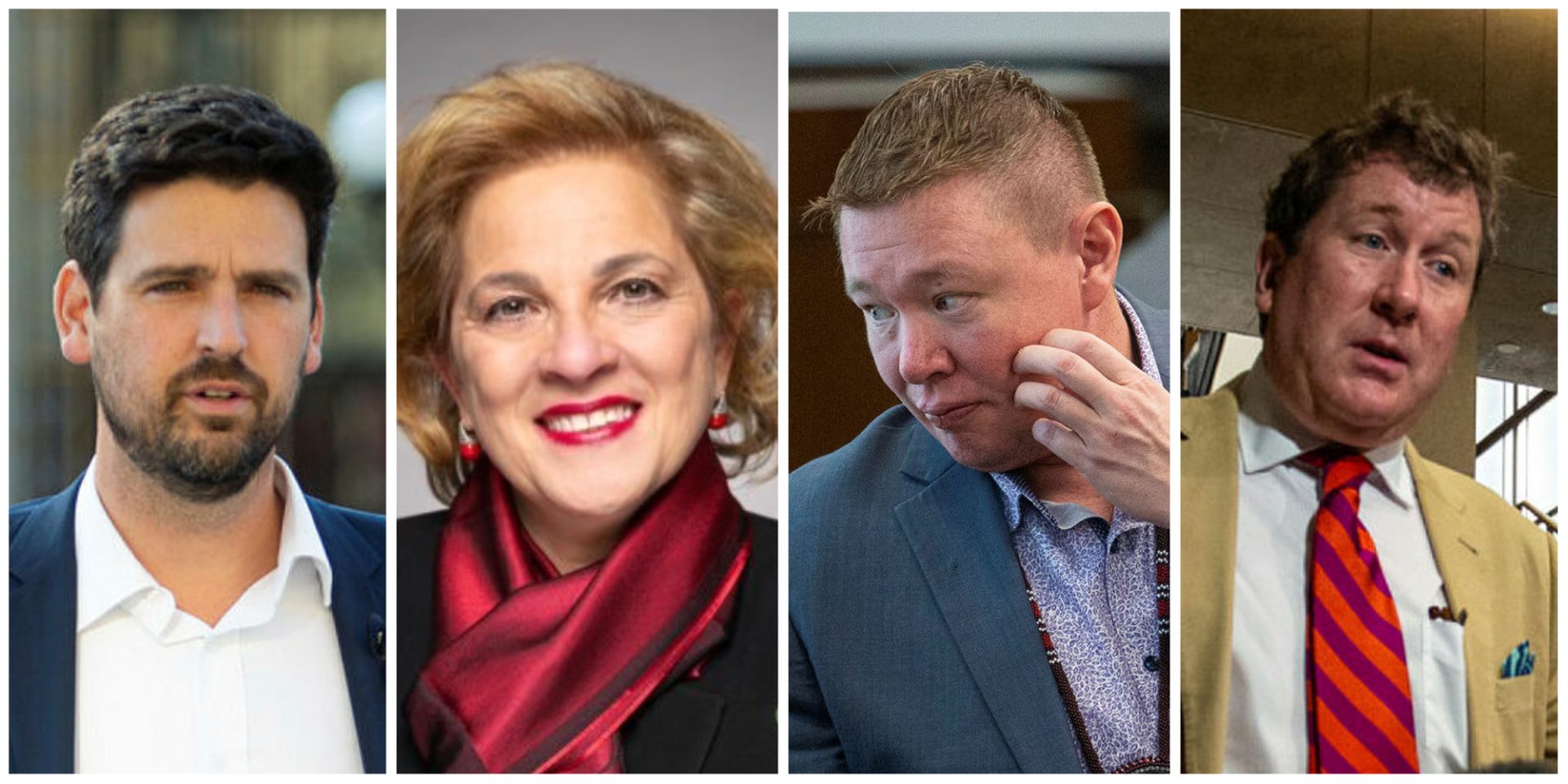 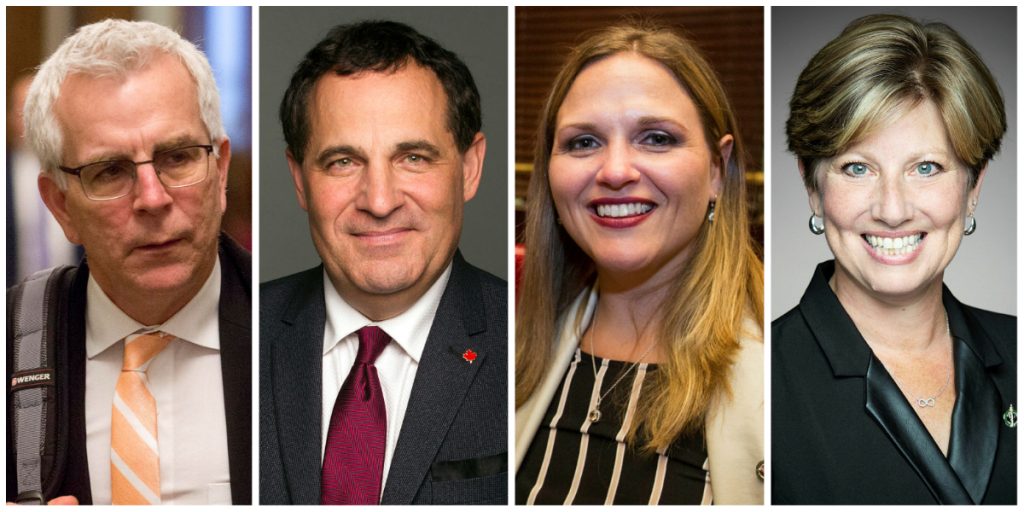 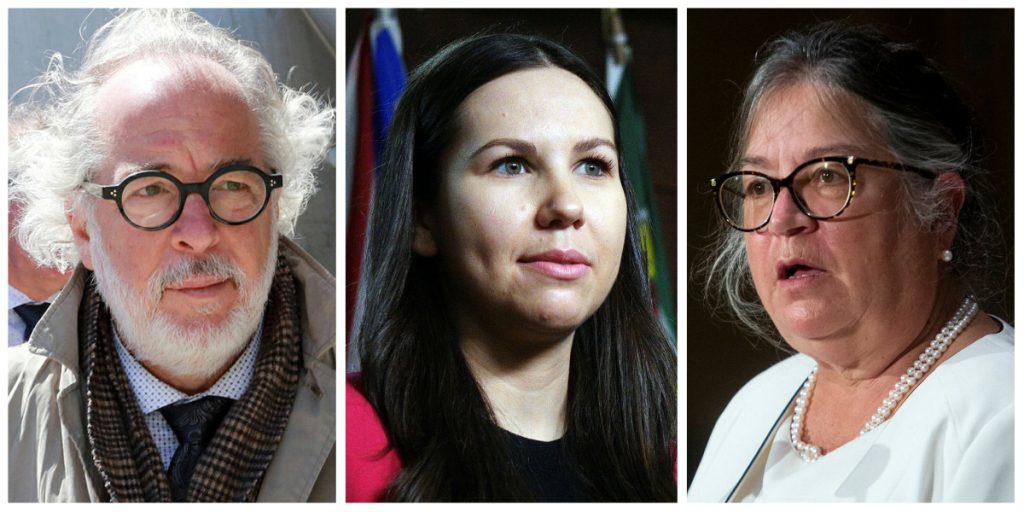 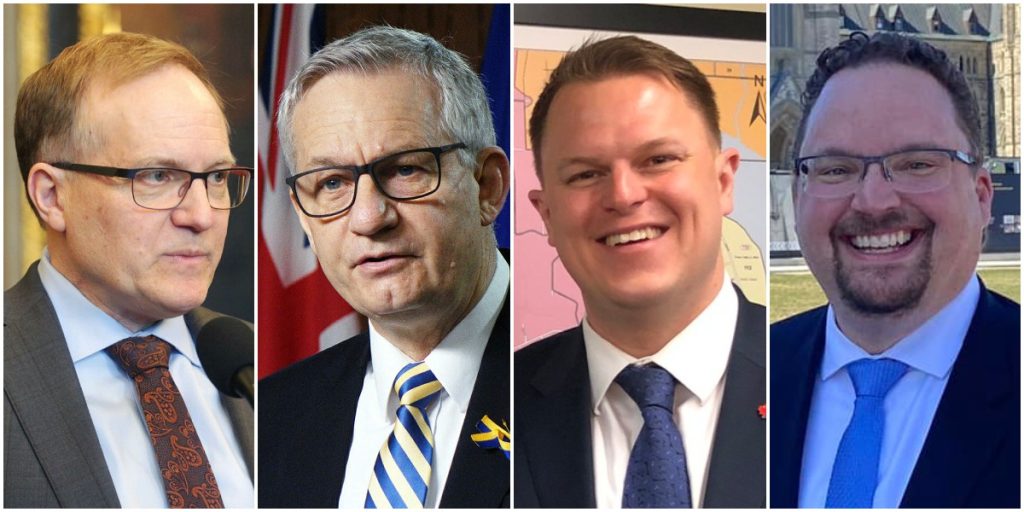 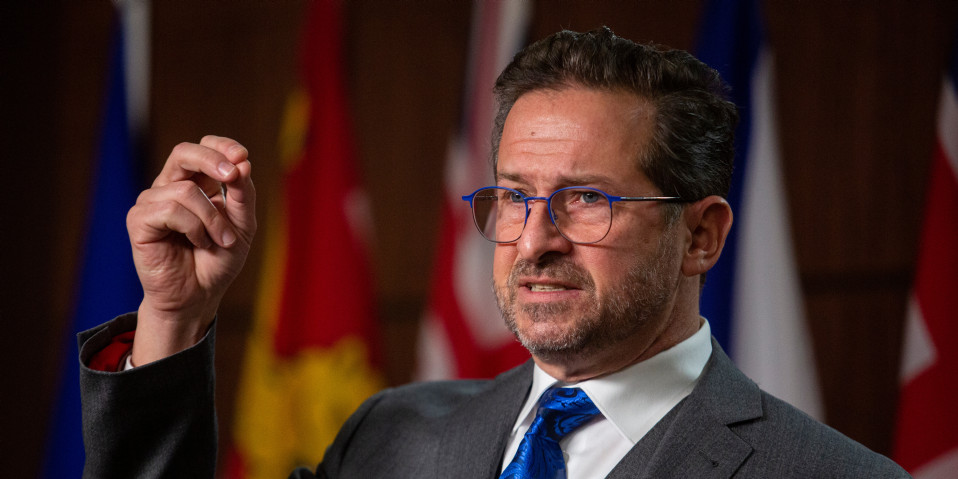 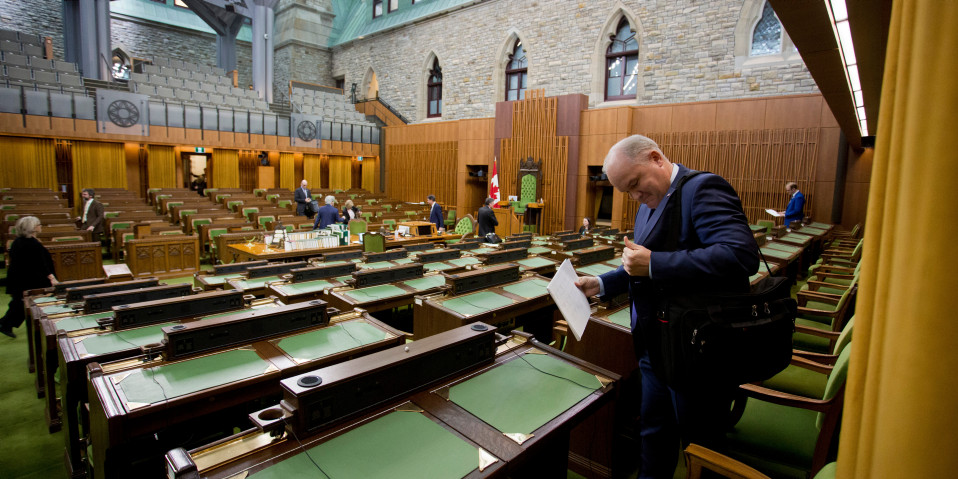