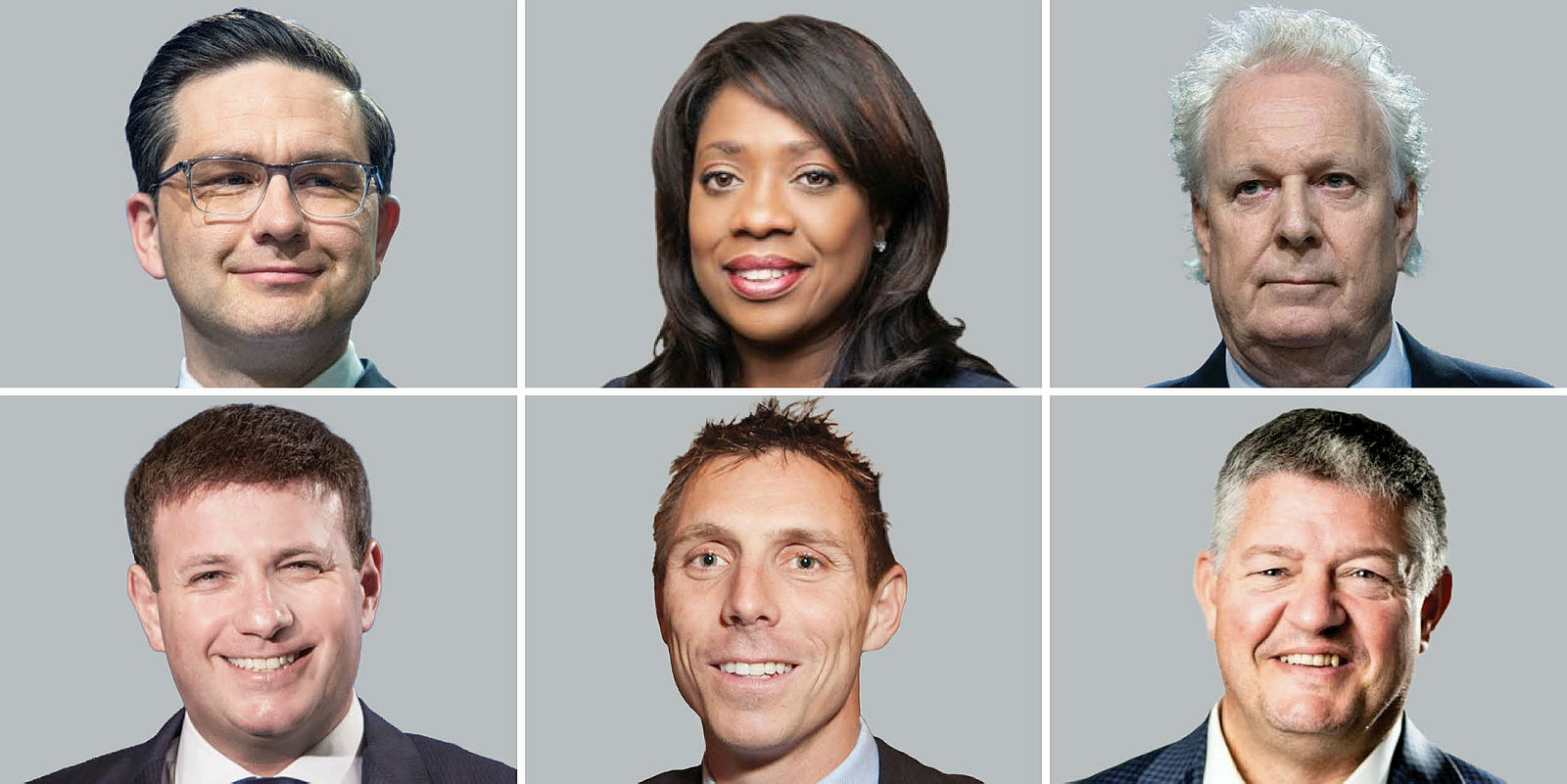 The Contenders: The Conservative party is two to three weeks behind in processing the party memberships, but all leadership candidates, including Pierre Poilievre, top left, Leslyn Lewis, Jean Charest, Roman Baber, Patrick Brown and Scott Aitchison, will receive the preliminary membership list by July 4 and the final list by July 29. The Hill Times file photographs by Andrew Meade, Sam Garcia, and handouts 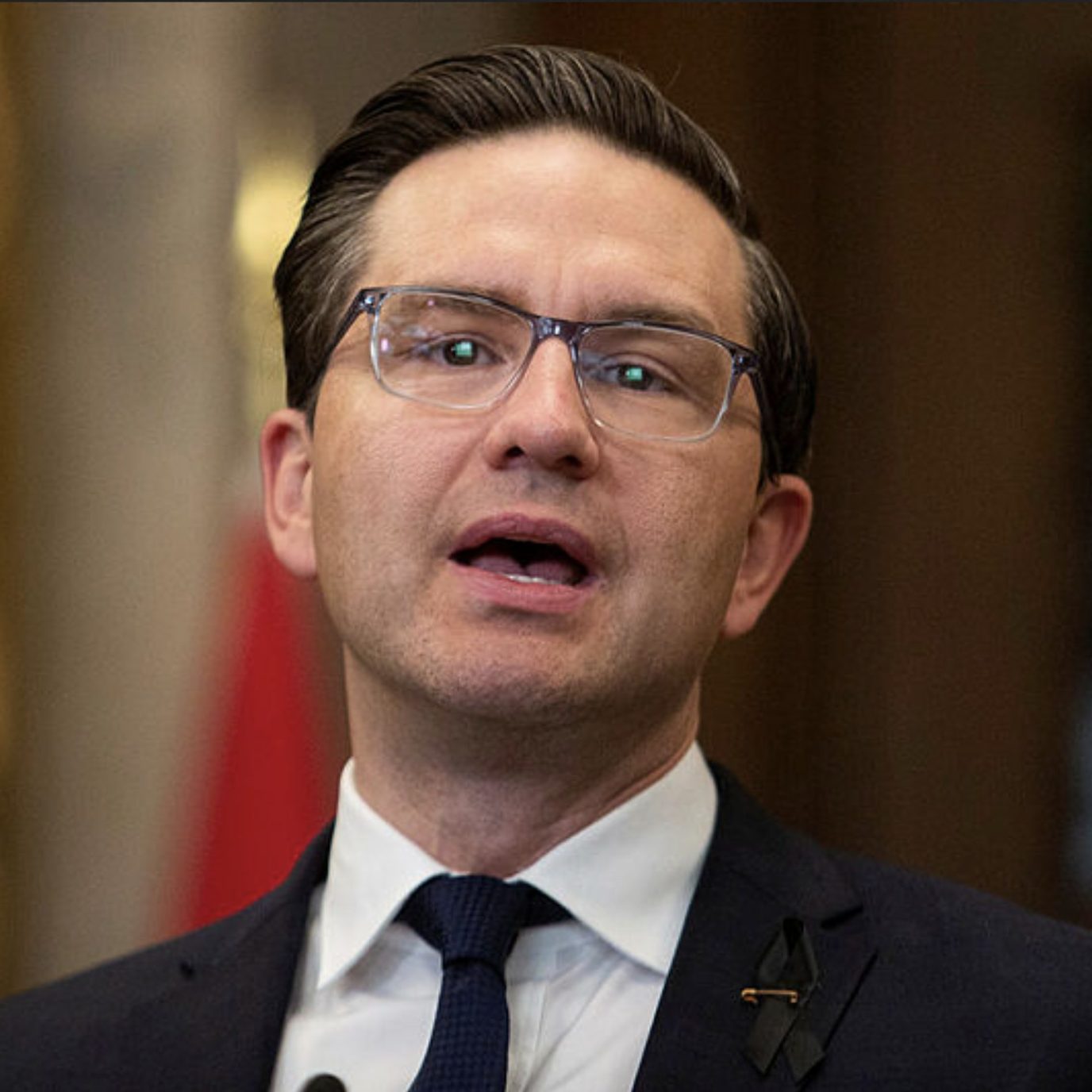 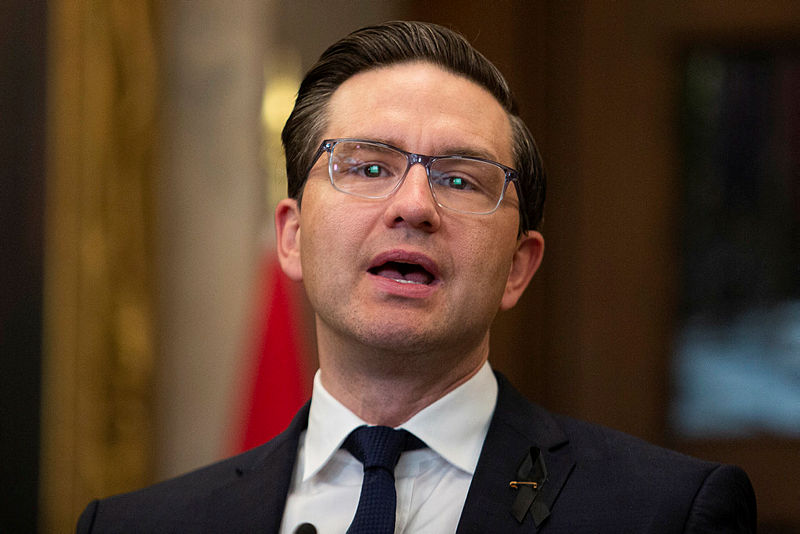 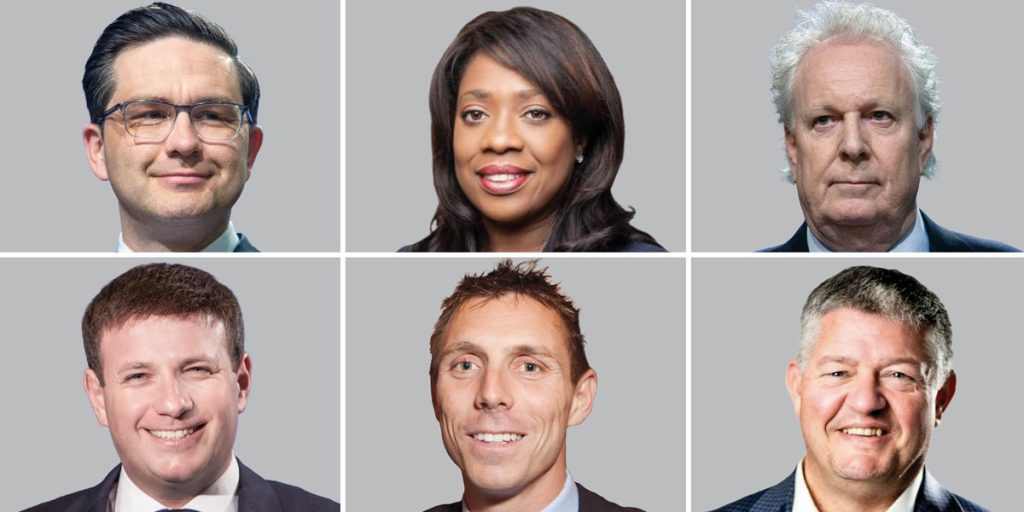 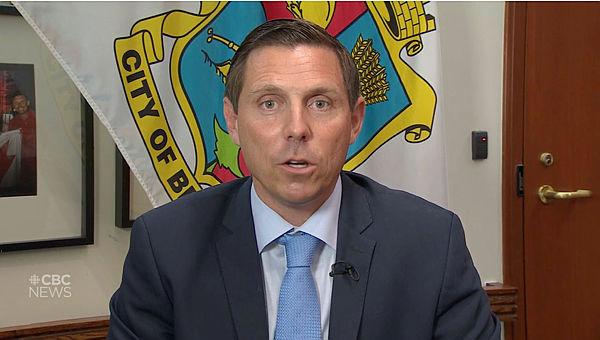 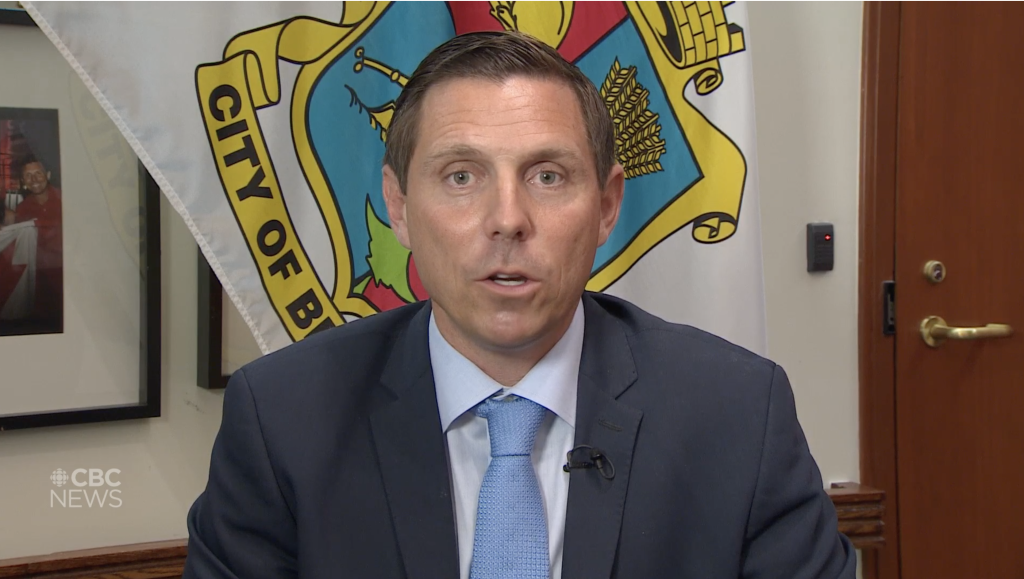 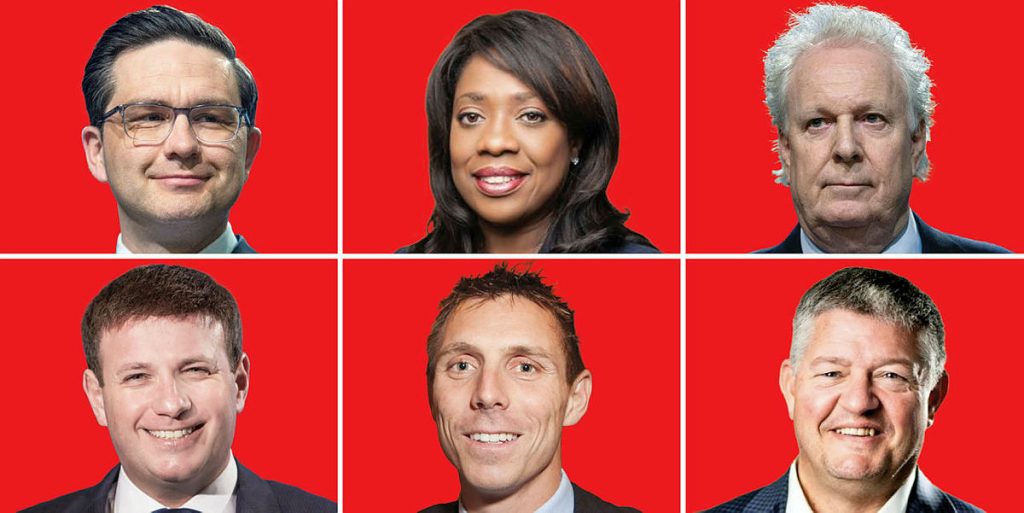 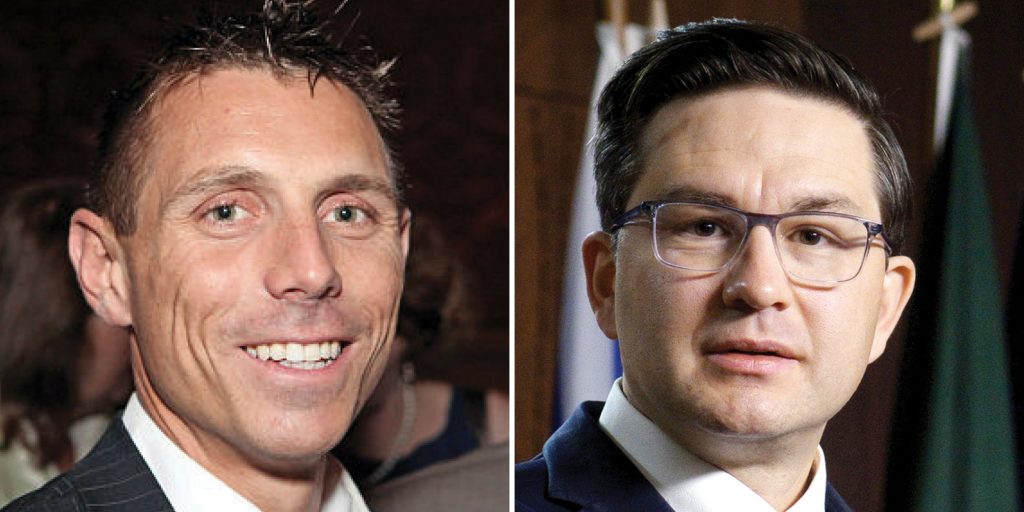