Autoworkers in Silao assembled some of the most lucrative pick-up trucks sold in North America, yet earned a fraction of the wages paid to workers in the U.S. and Canada—an imbalance that has contributed to a collective lowering of work standards, hurting workers all across the continent. 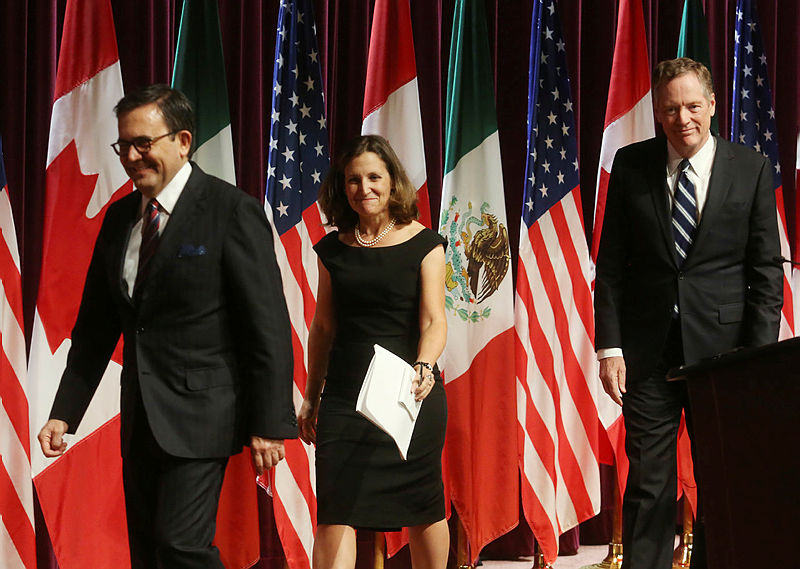 In September 2017, Mexico's then-minister of economy Ildefonso Guajardo, left, Canada's then-minister of foreign affairs Chrystia Freeland, and the U.S.'s then-trade representative Robert E. Lighthizer gave a joint statement after the third round of negotiations to rework NAFTA. The Hill Times photograph by Andrew Meade
See all stories BY ANGELO DICARO AND LAURA MACDONALD

‘These jobs are not coming back’: economists pour cold water on O’Toole‘s Canada First policy

Canada long overdue for ‘more populist voices’ to take up cause of ‘expendables’, says economist Rubin 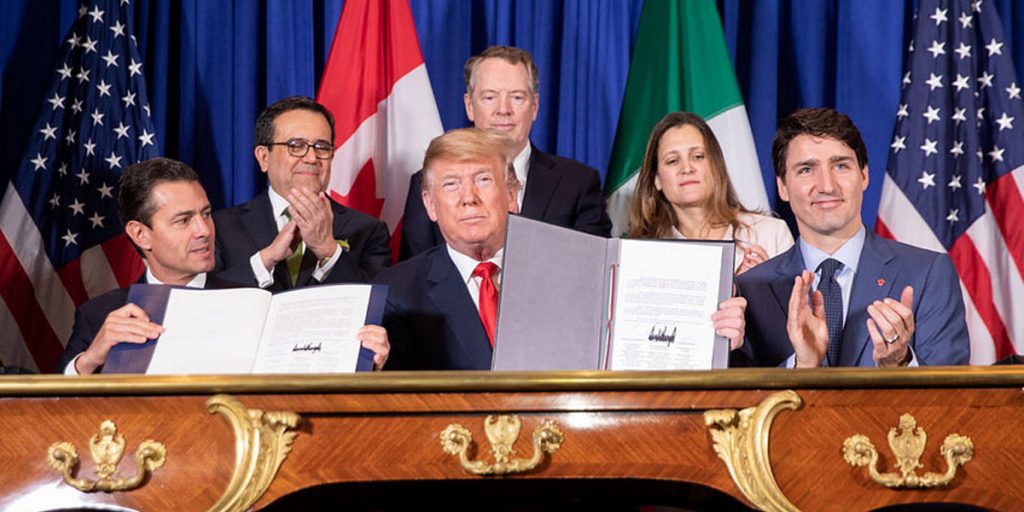 Look to the new NAFTA for the roadmap to the future of the Canada-U.S. bond 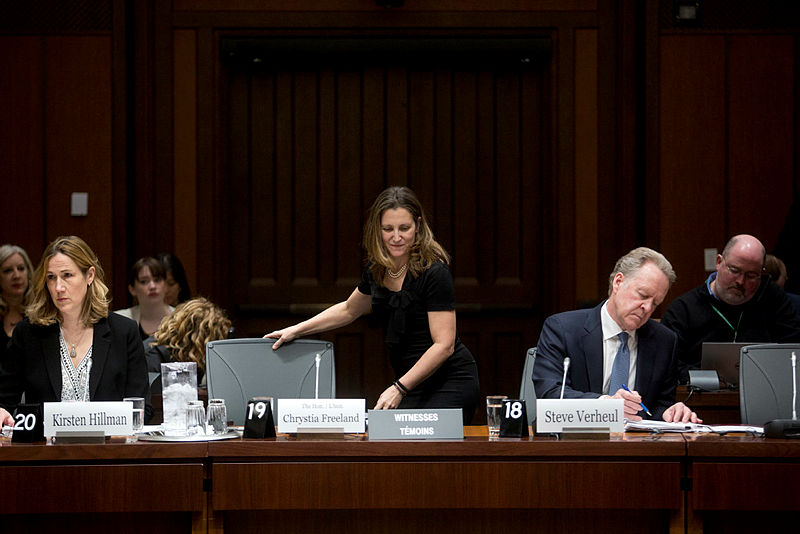 Freeland should stop calling CUSMA a victory, it is a defeat 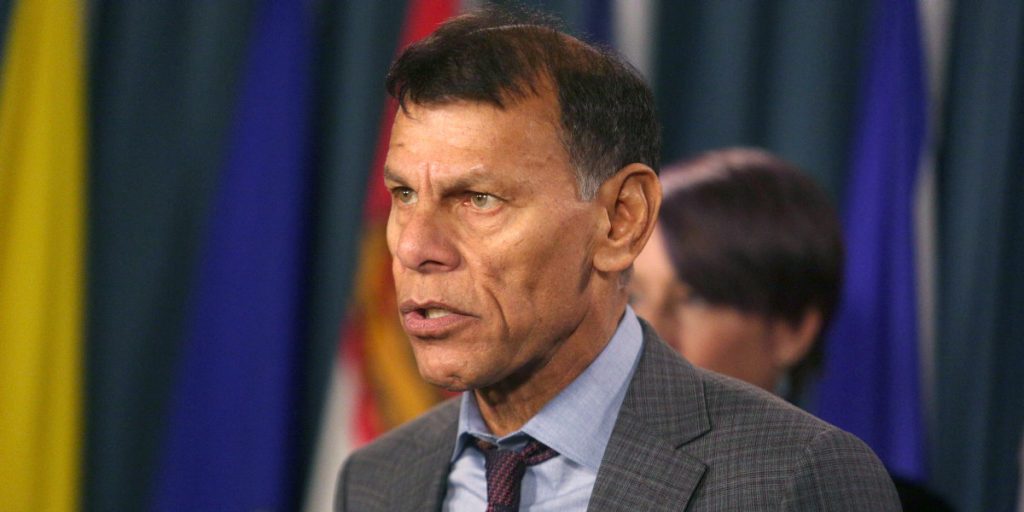 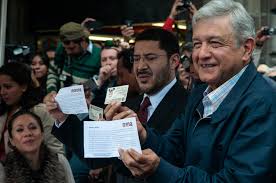