Conservative MP Brad Vis called the exemption ‘soft on crime,’ and accused Liberals of ‘normalizing use of fentanyl.’ 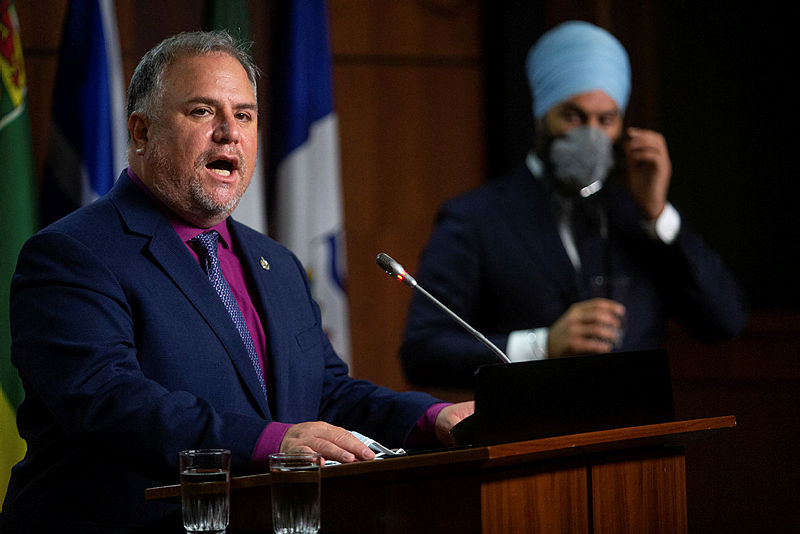 NDP MP Gord Johns speaks at a June 1 press conference, calling on the government to support his Bill C-216 and the need for a health-based approach to substance use. The bill failed to move forward in the House after a 248-71 vote on June 1. The Hill Times photograph by Andrew Meade 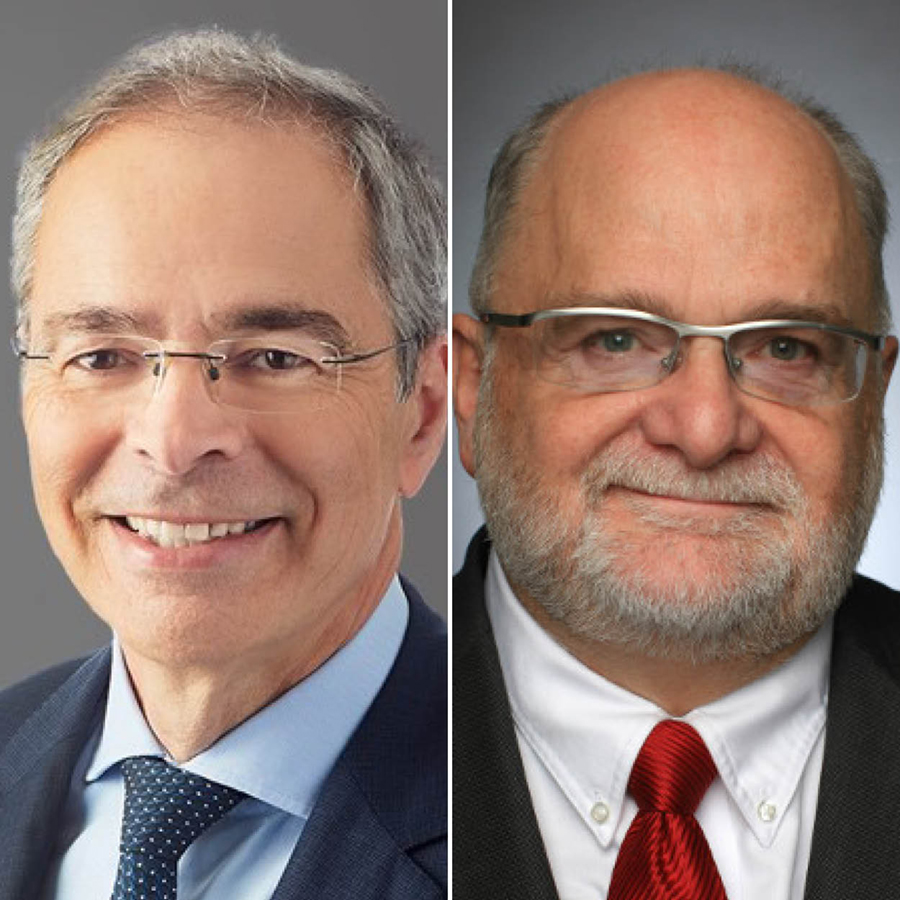 Politics This Morning: CANSEC kicks off 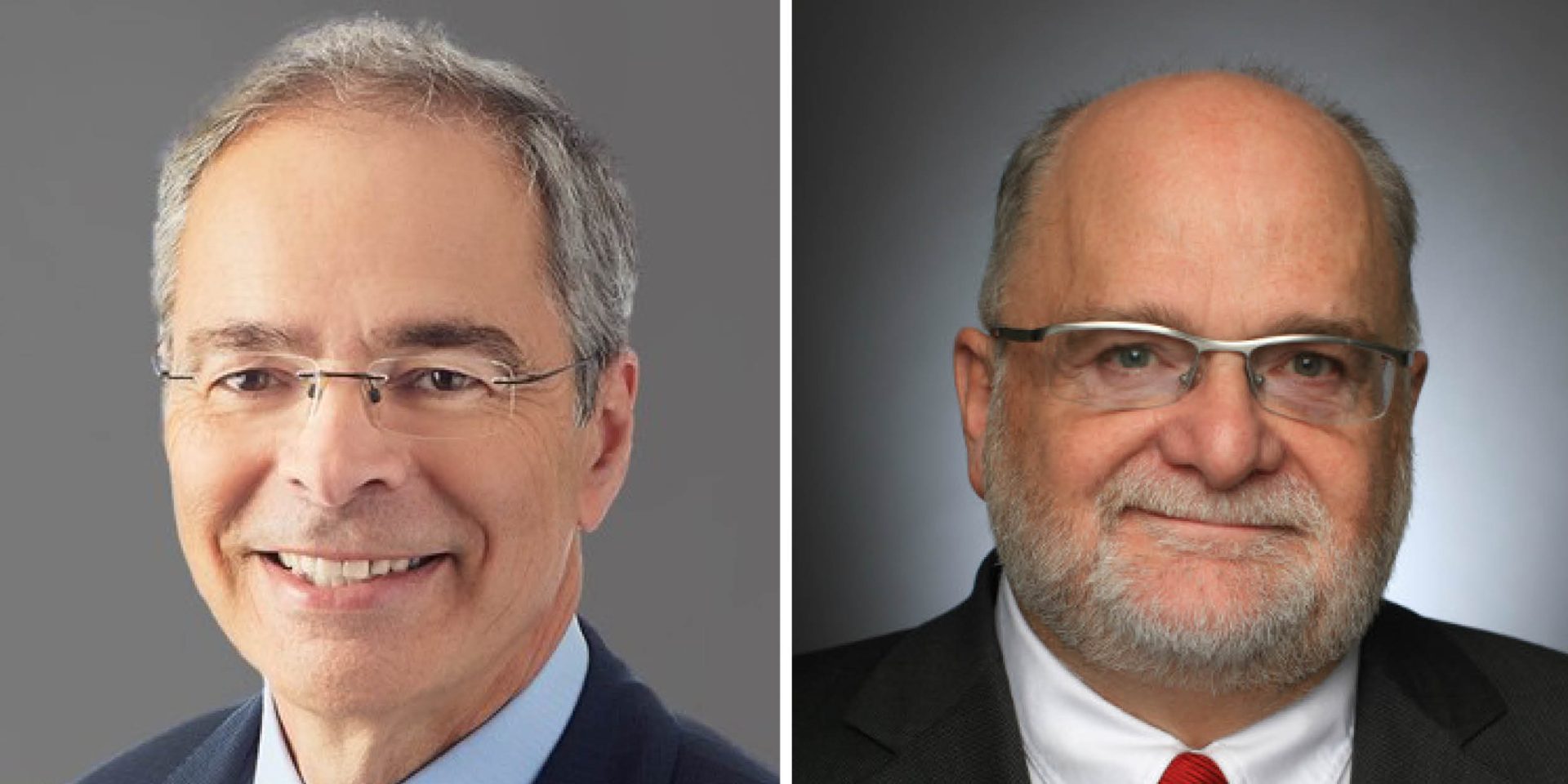 Evidence supports ending criminalization of people who use drugs Canada has chance to change course on drug decriminalization In continuing opioid crisis, cannabis can’t be overlooked as a life-saving measure