Despite repeated claims of 'no goats, therefore no contracts' Conservative MPs and anti-prison labour advocates are once again raising concerns over plans for an industrial factory farm at the Joyceville penitentiary in Kingston. 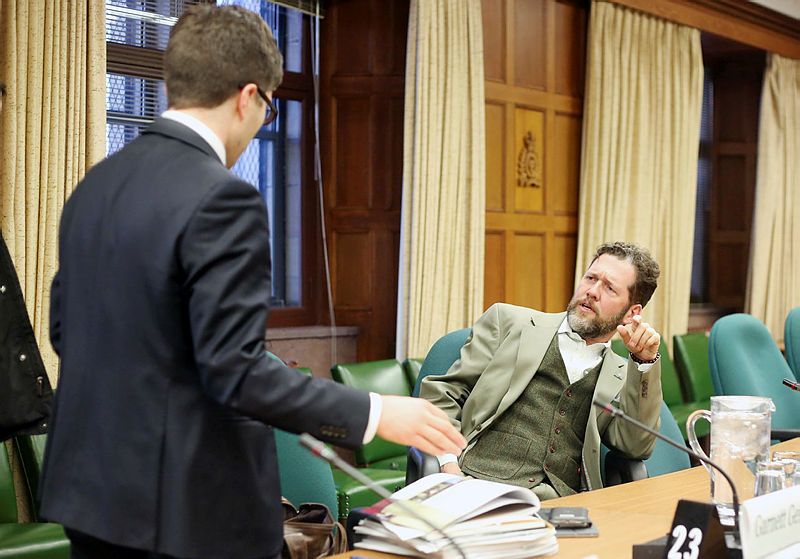 Conservative MP Scott Reid is raising questions about the government's controversial prison farm program at two facilities in Kingston, Ont., with apparent plans to use cheap prison-labour to produce goat milk to be exported to China for baby formula. The Hill Times photograph by Andrew Meade 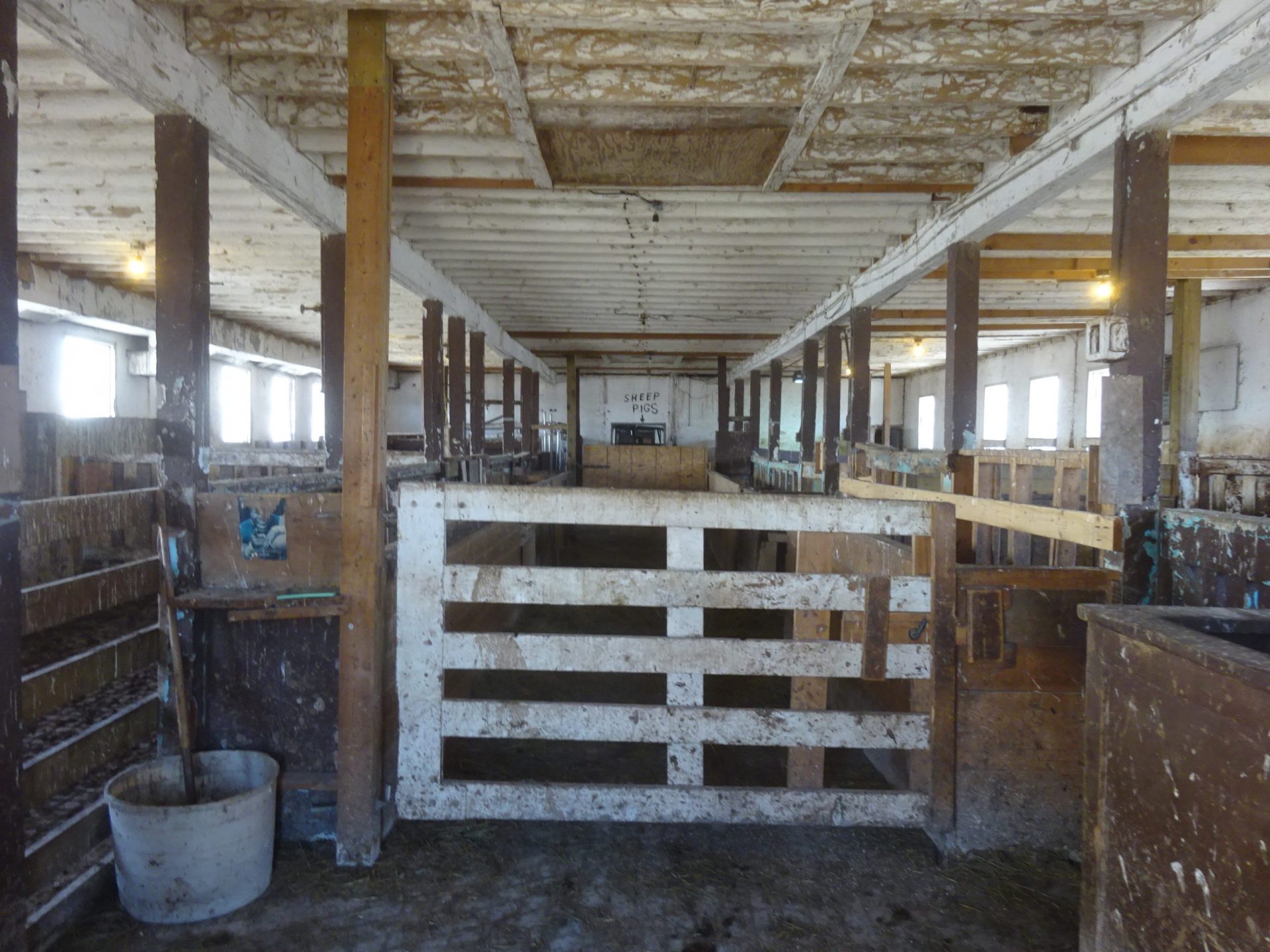 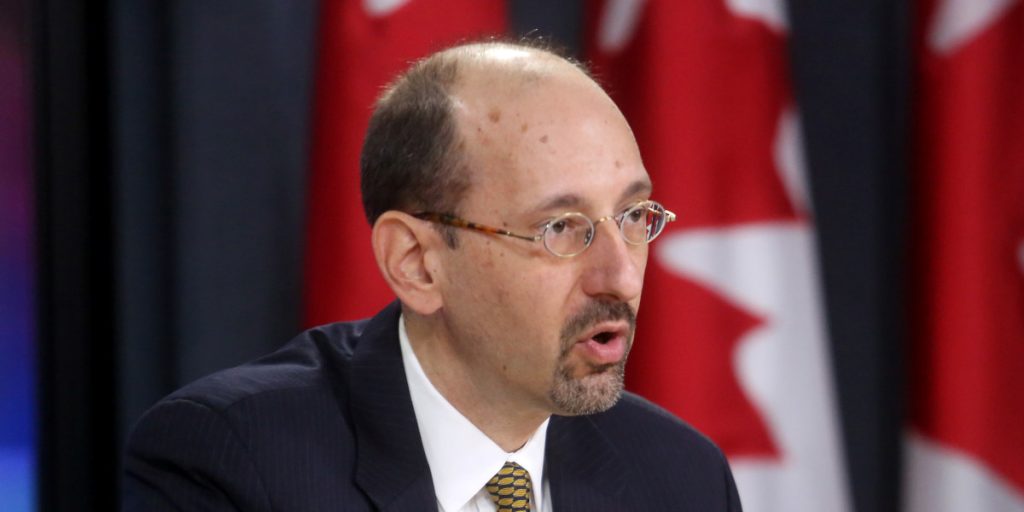 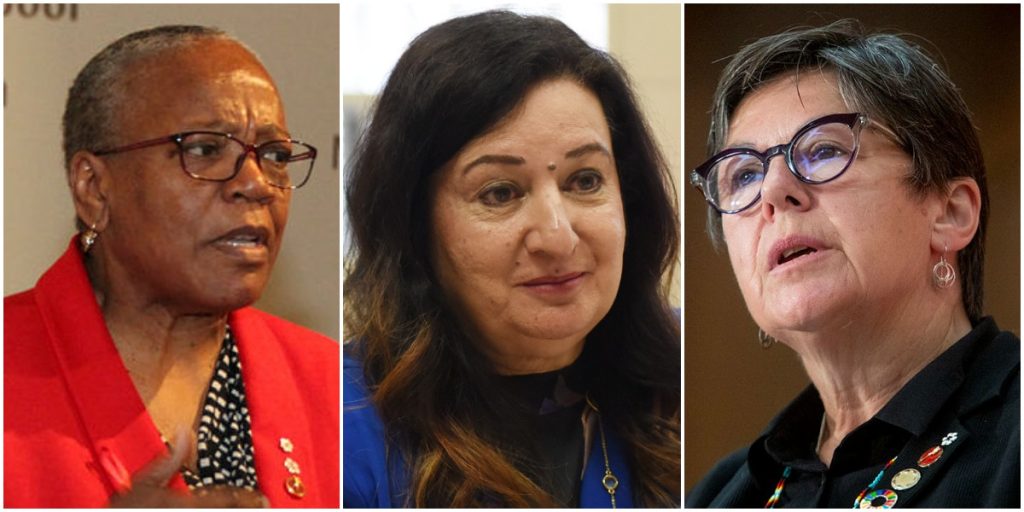 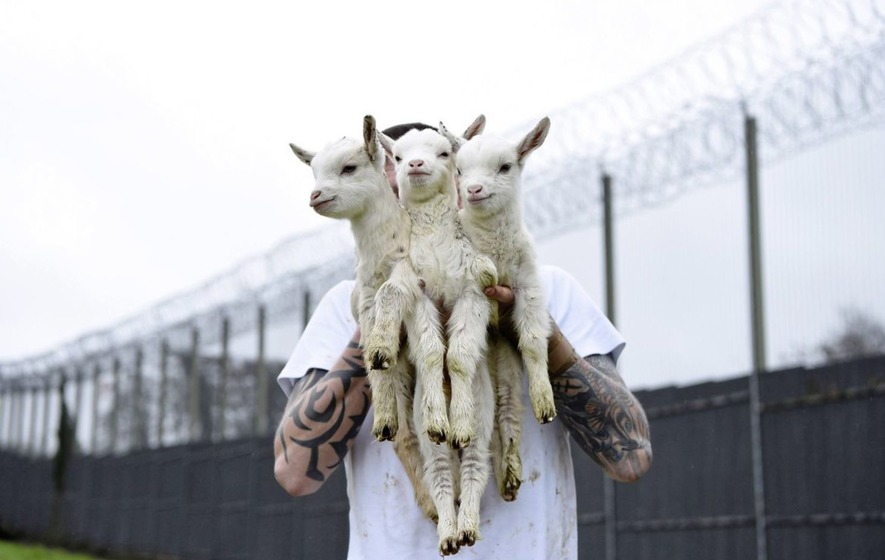 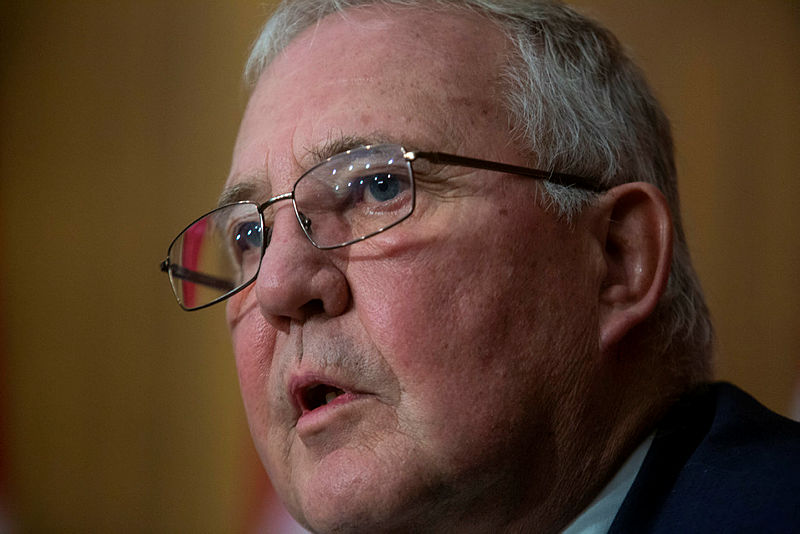