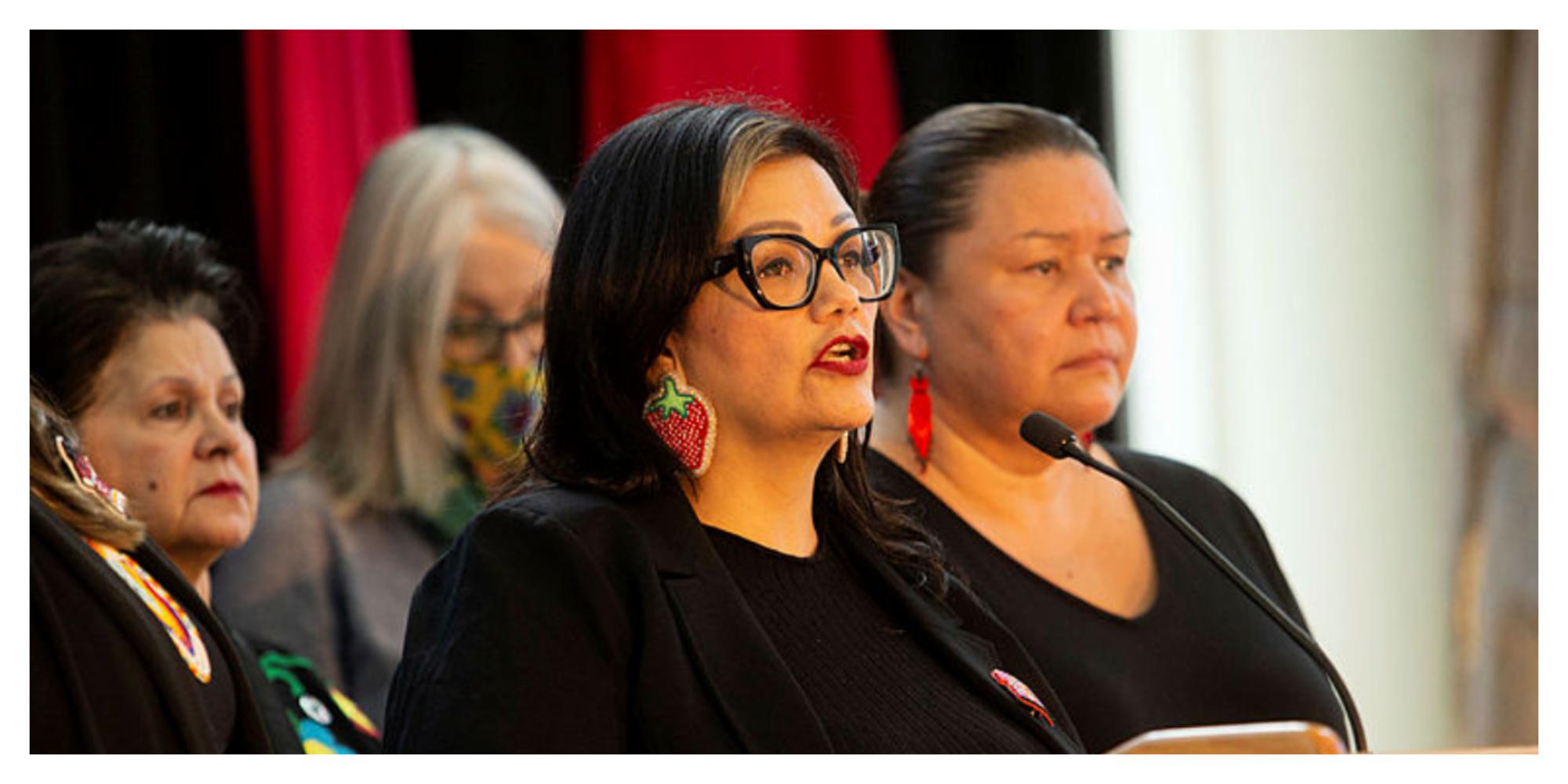 Hilda Anderson Pyrz, chair of the national family and survivors circle, offered a scathing assessment of the federal government's record responding to the National Inquiry into Missing and Murdered Indigenous Women and Girls on the third anniversary of the report, at a June 3 press conference in Gatineau, Que.

'It is a deep disappointment and frustration that I say that the lack of accountability in the past year is staggering and unacceptable,' she said, since the federal government unveiled its action plan. The Hill Times photograph by Andrew Meade 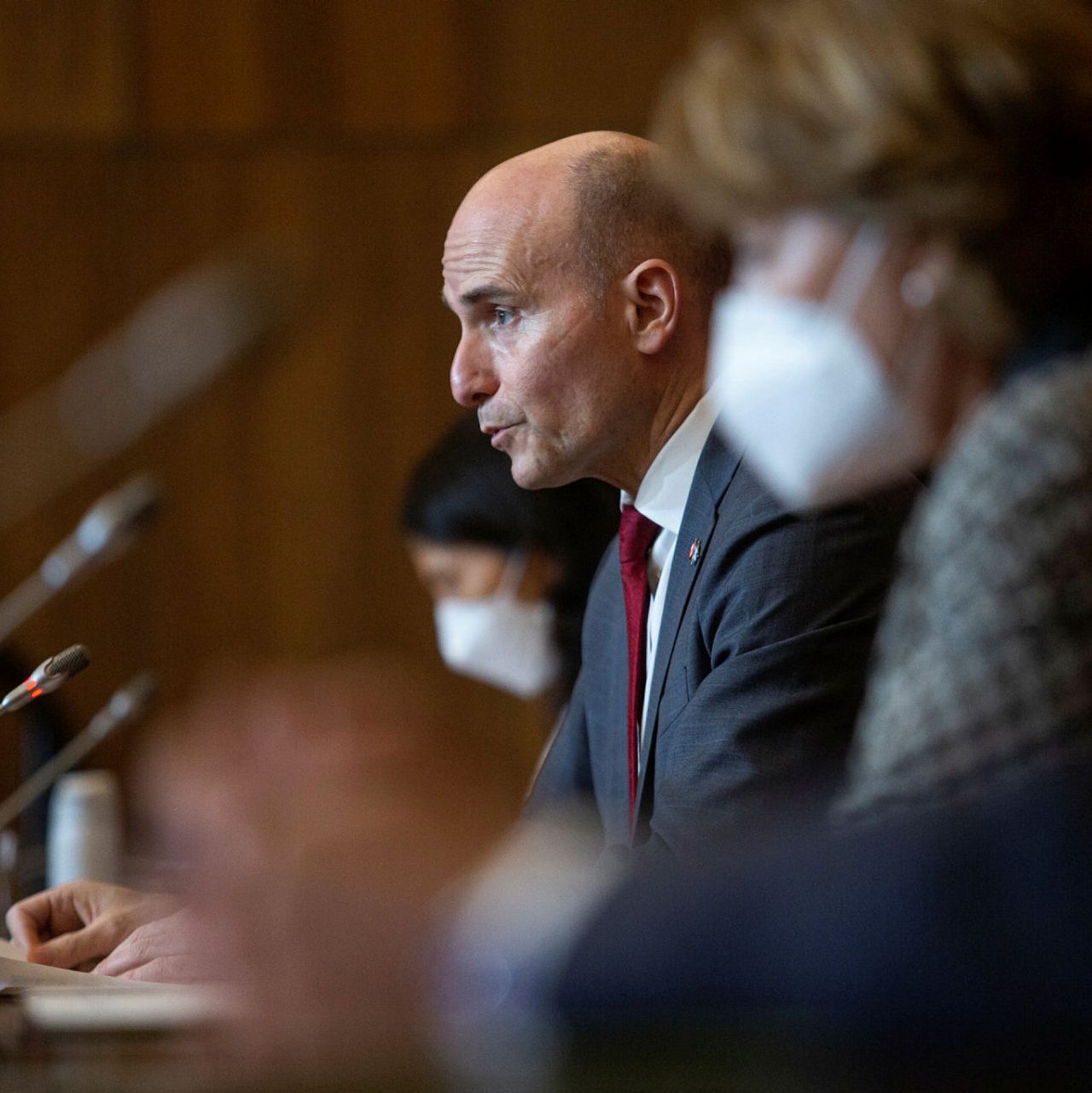 Feds’ housing announcement should be called Back to the Future 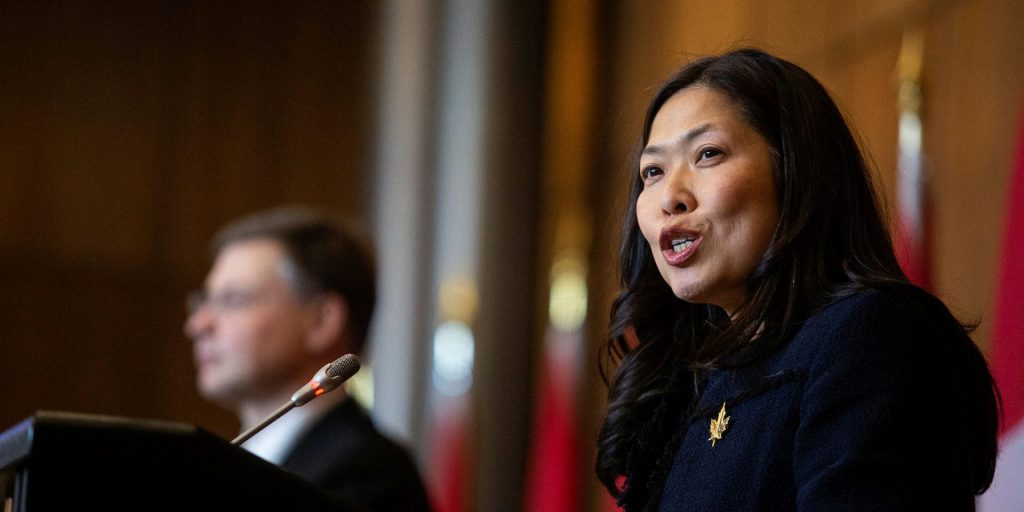 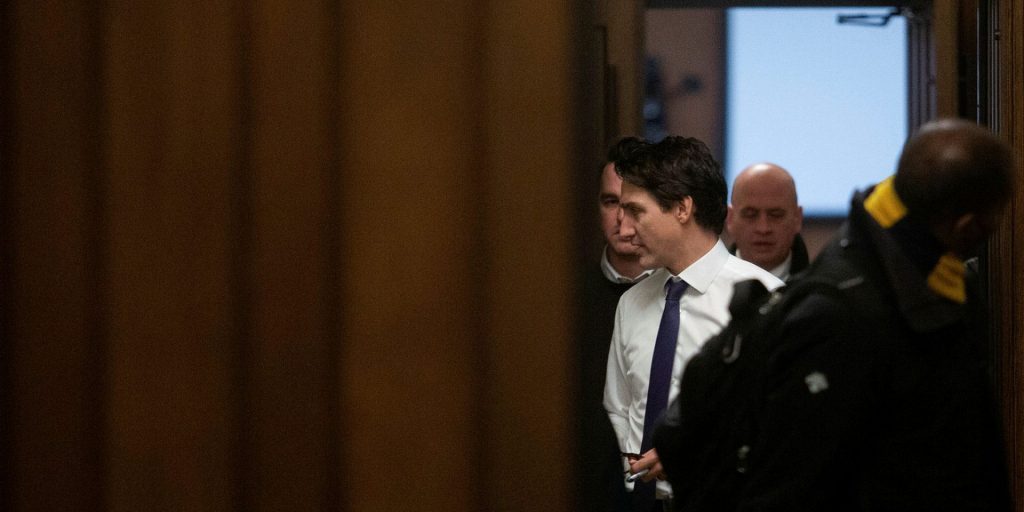 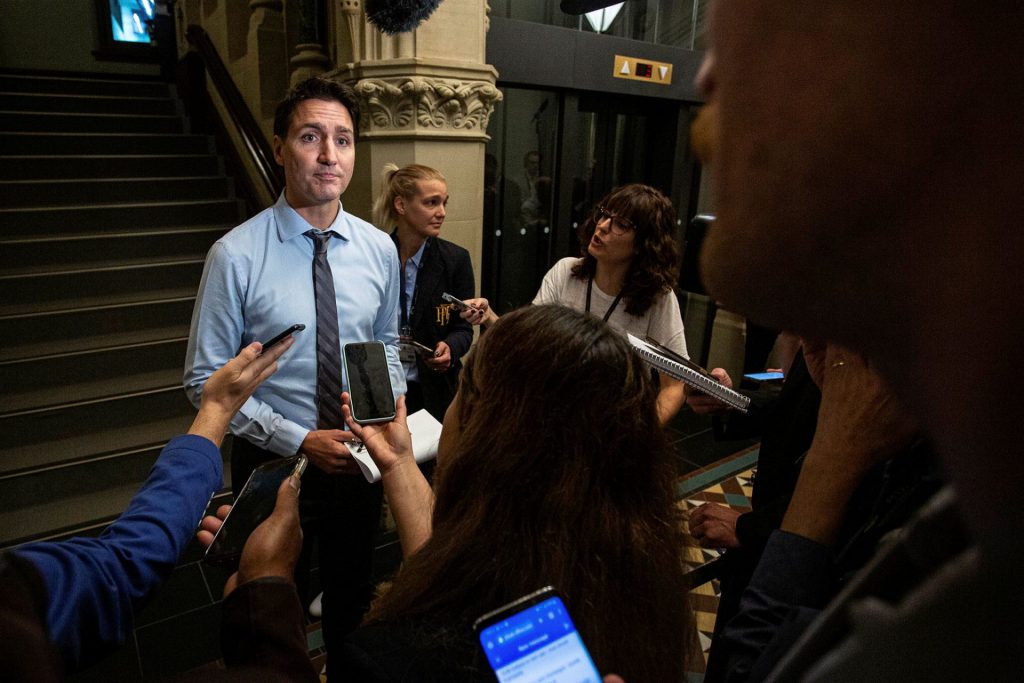 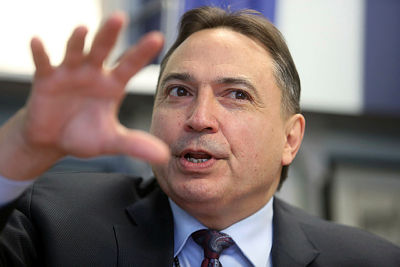 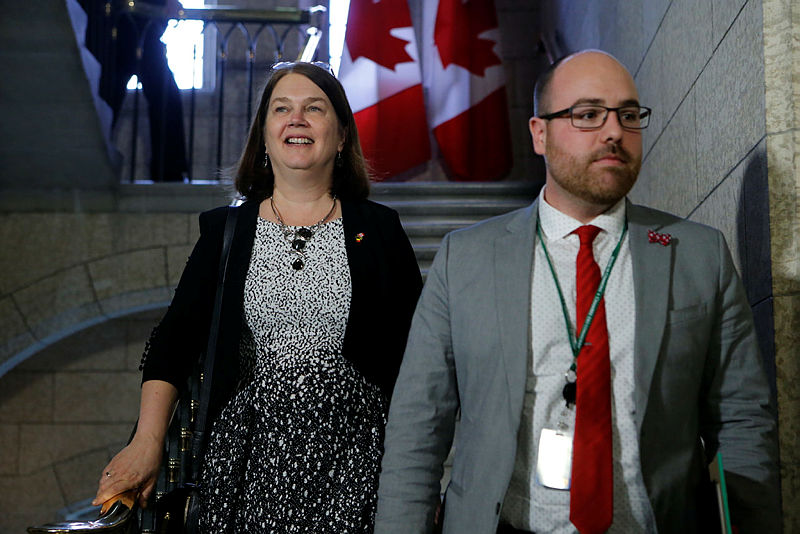