With the union looking for a 4.5 per cent annual increase, the government's offer—an average of 1.75 per cent, according to PSAC—was the 'tipping point' that led to impasse, says PSAC national president Chris Aylward. 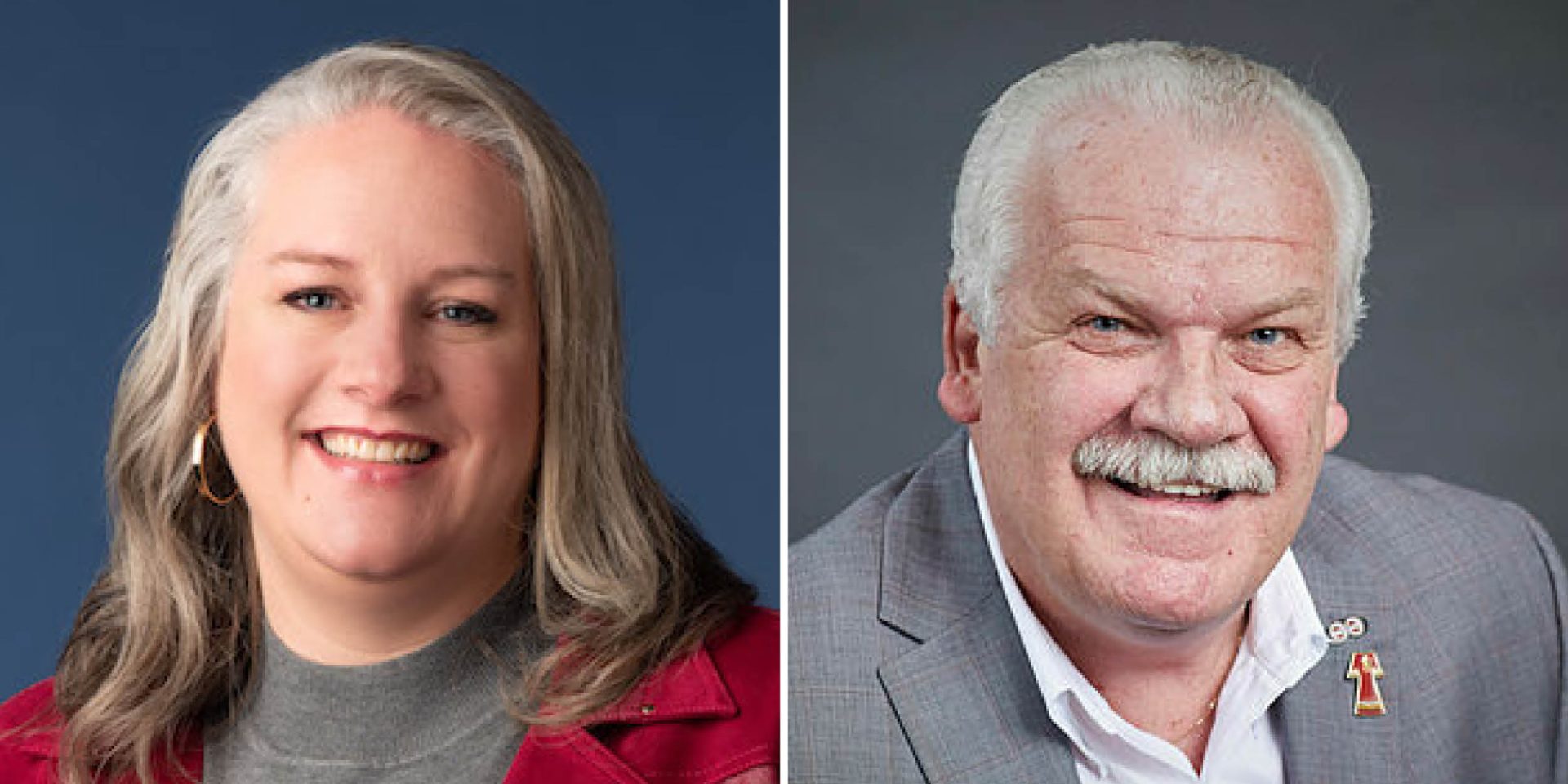 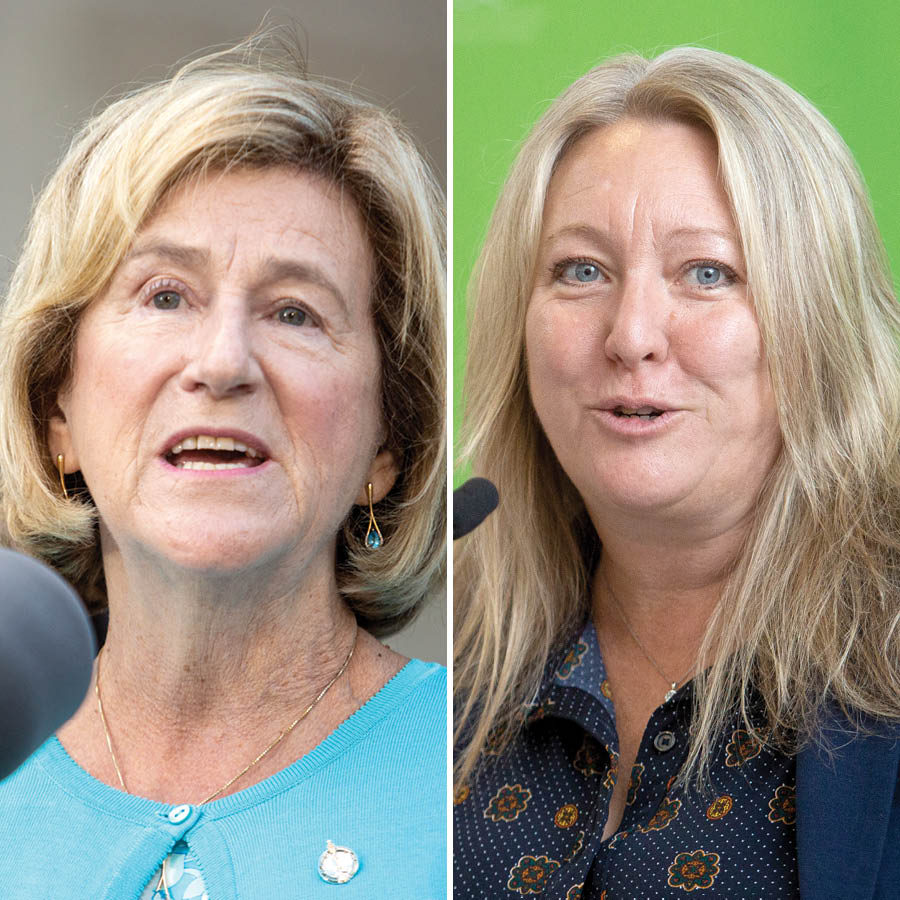 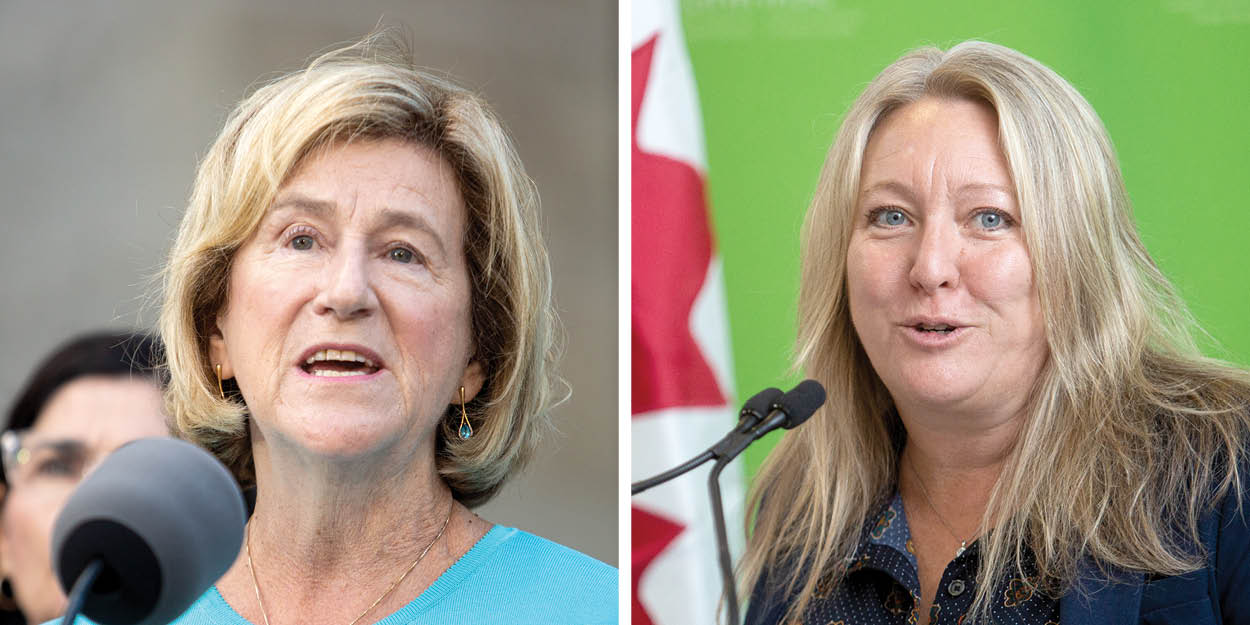 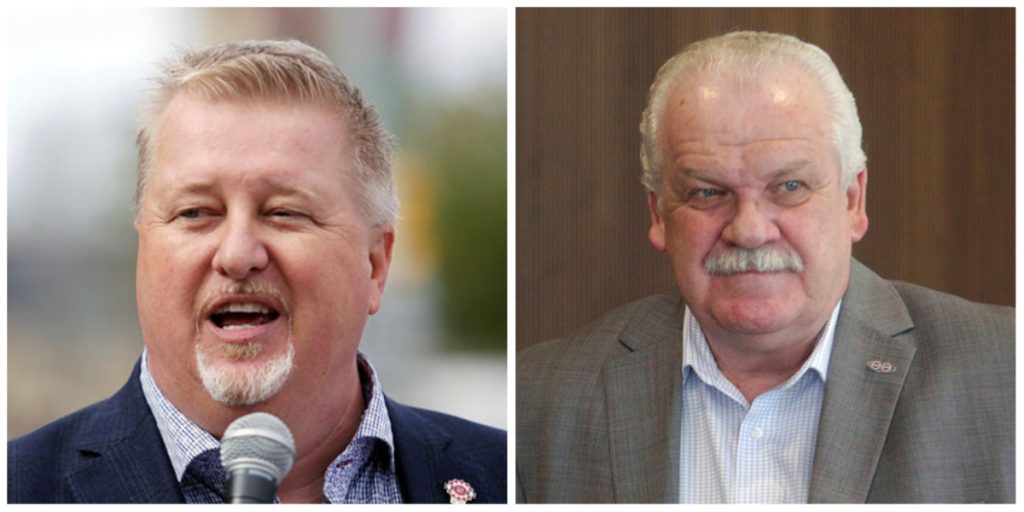 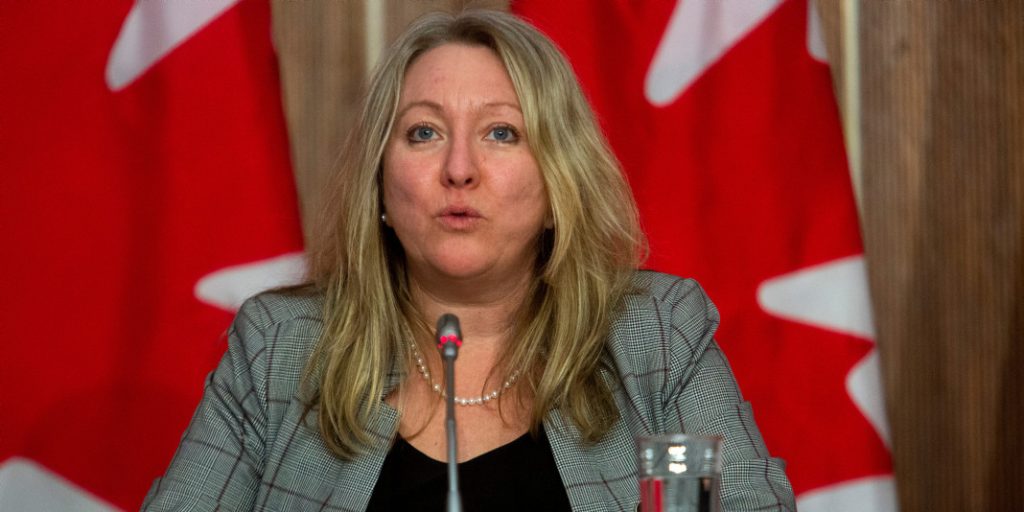 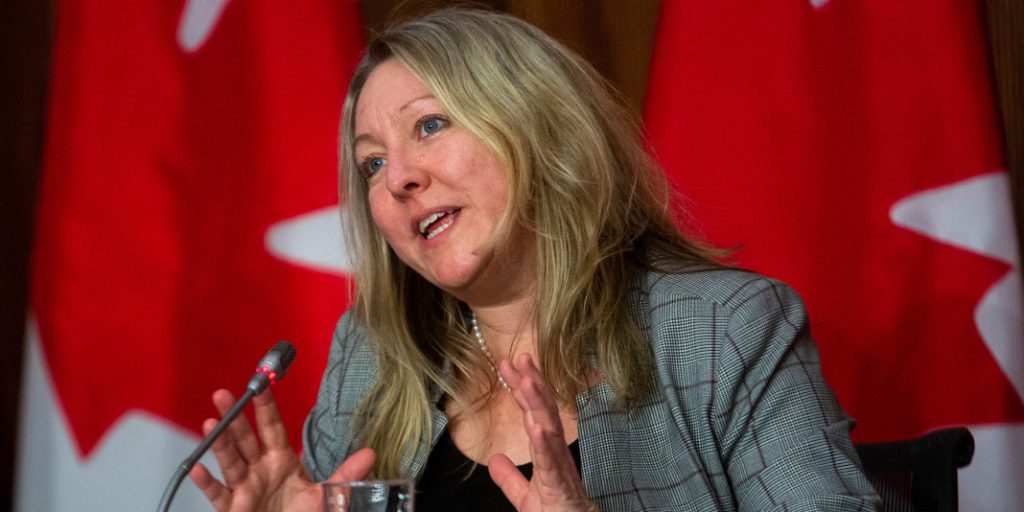 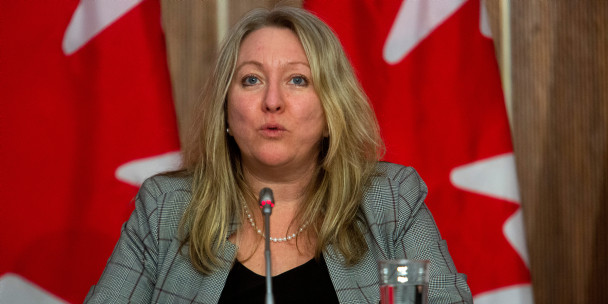