After a year reviewing the Canadian Armed Forces and the Department of National Defence, former Supreme Court justice Louise Arbour delivered 48 recommendations to change the systemic culture of ‘misogyny’ and a ‘hyper-sexualized environment’ she says exists in Canada’s military. 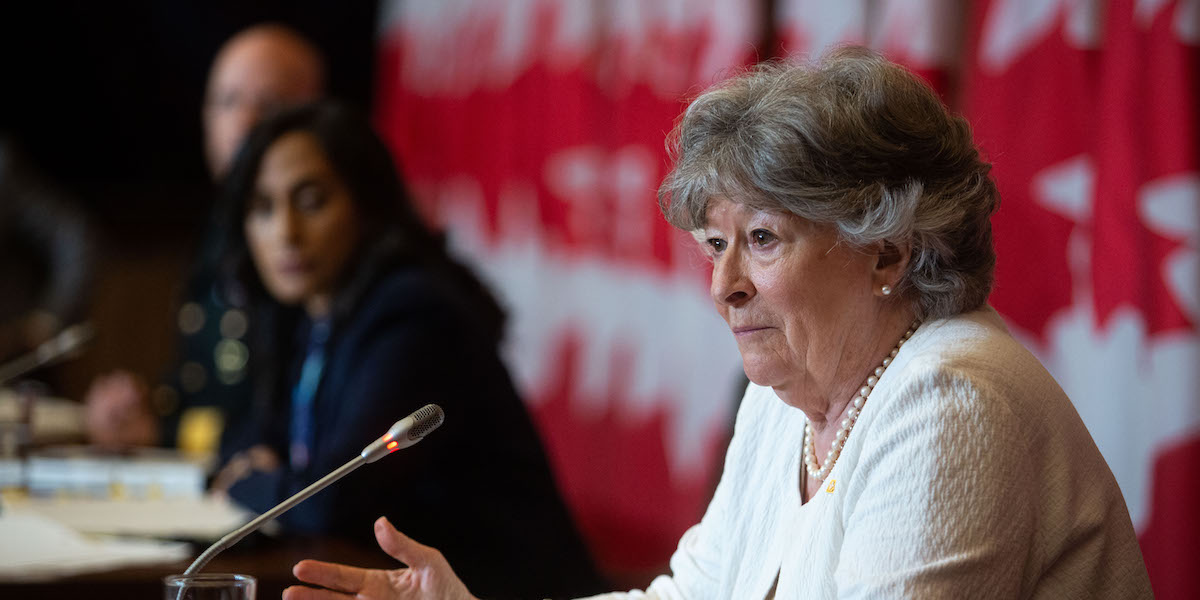 Former Supreme Court Justice Louise Arbour takes part in a press conference on May 30, 2022, to speak about the release of the final report of the Independent External Comprehensive Review into Sexual Misconduct and Sexual Harassment in the Department of National Defence and the Canadian Armed Forces. The Hill Times photograph by Andrew Meade 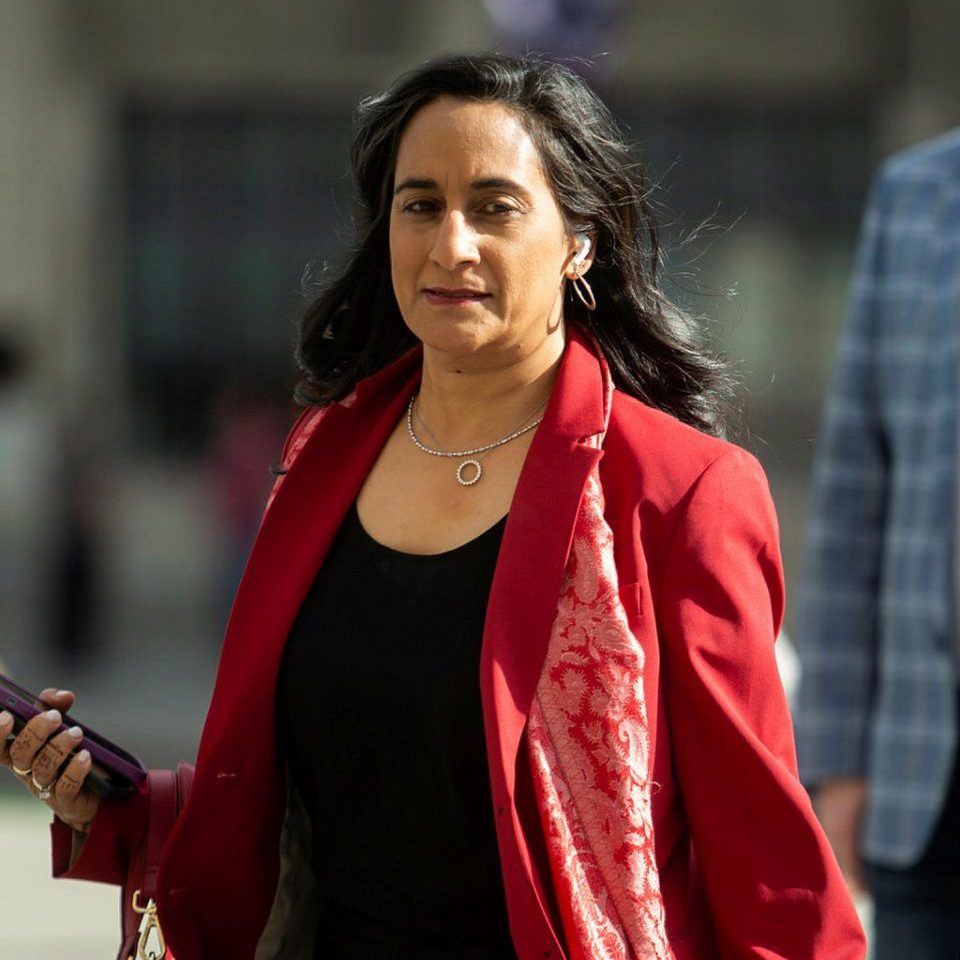 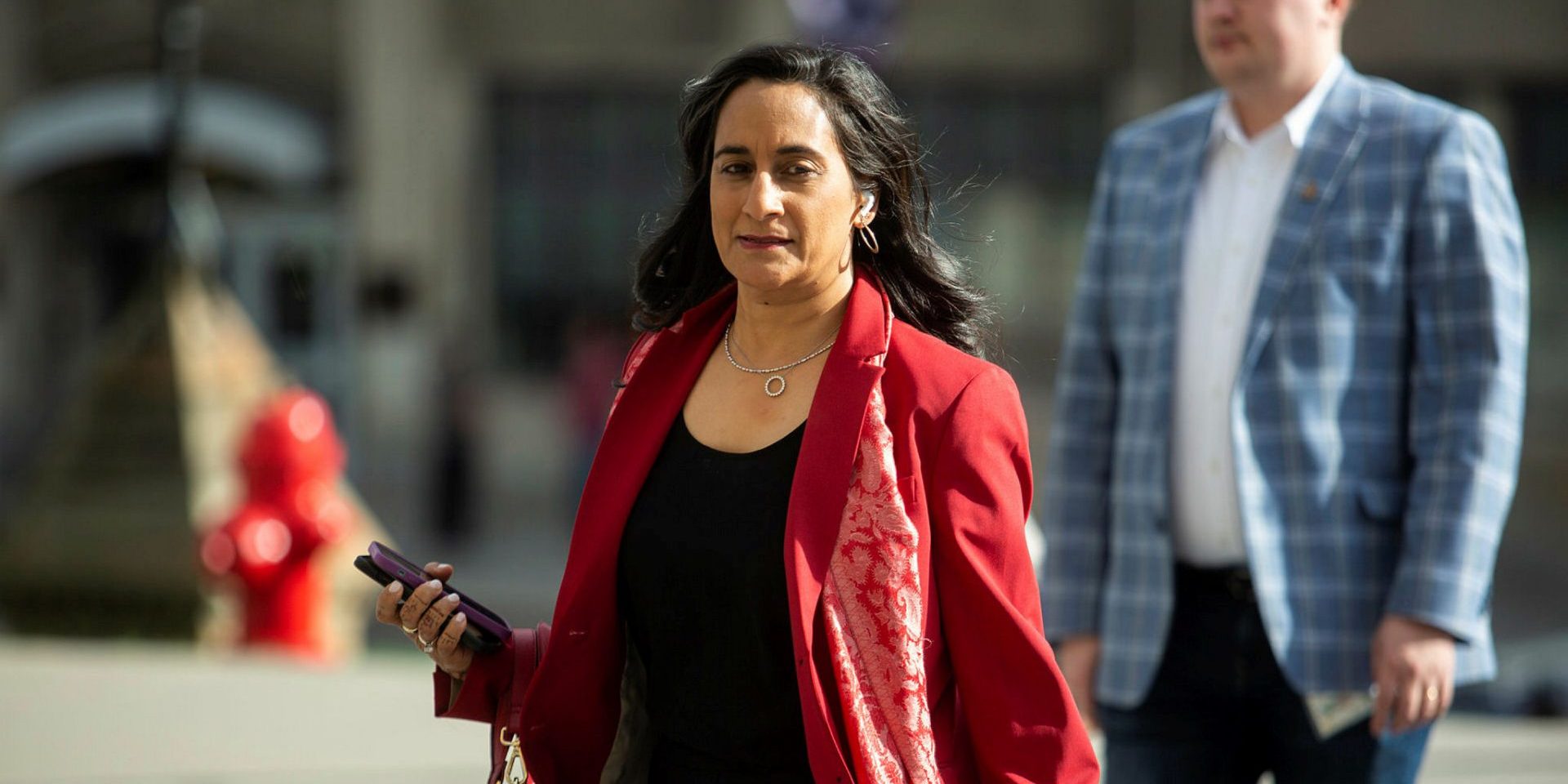 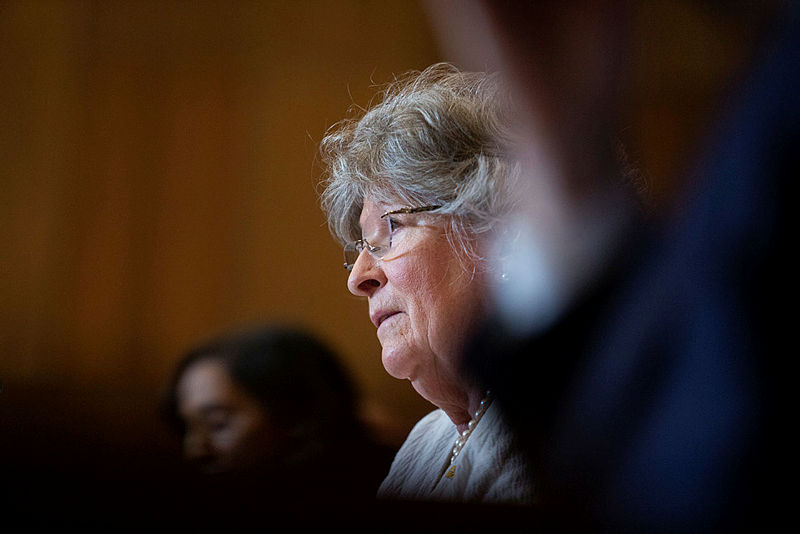 Every Ottawa crisis needs a good report, or two, or three… 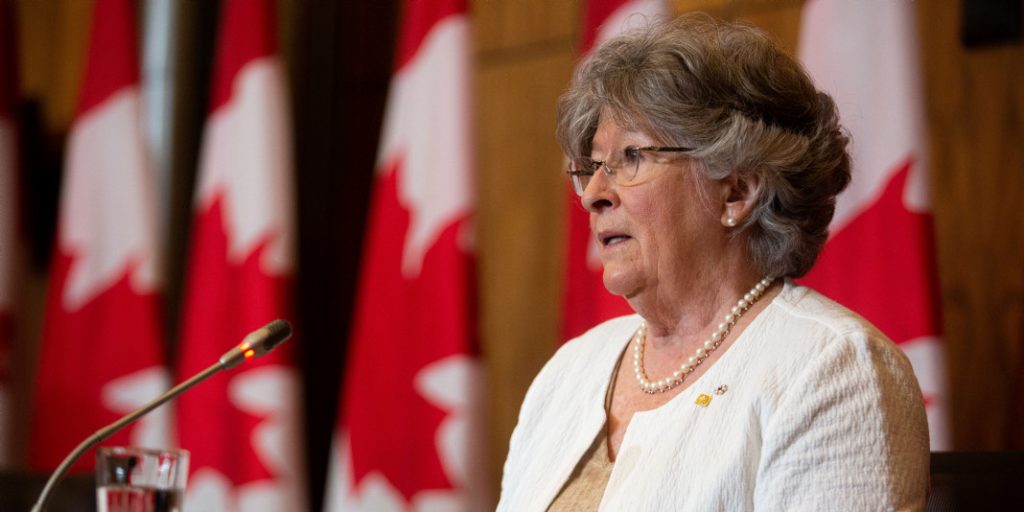 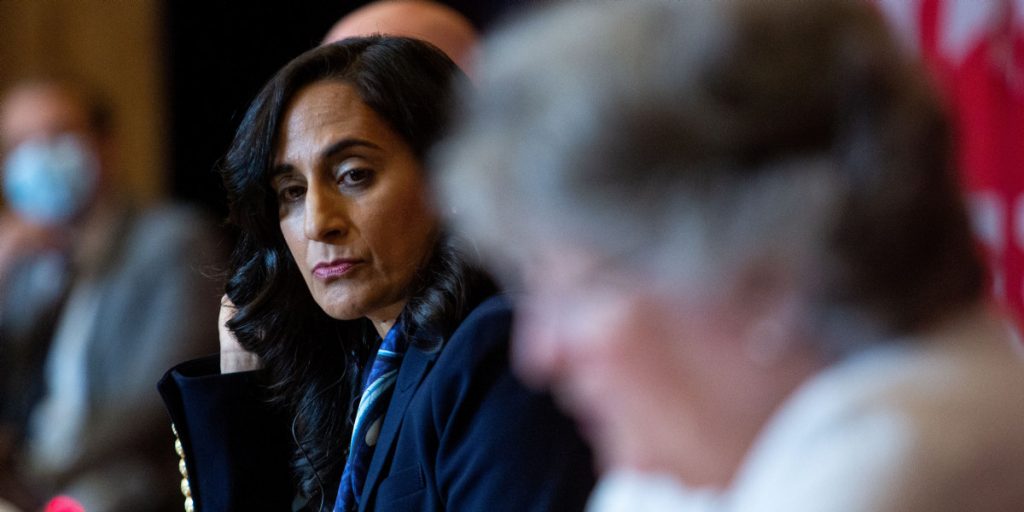 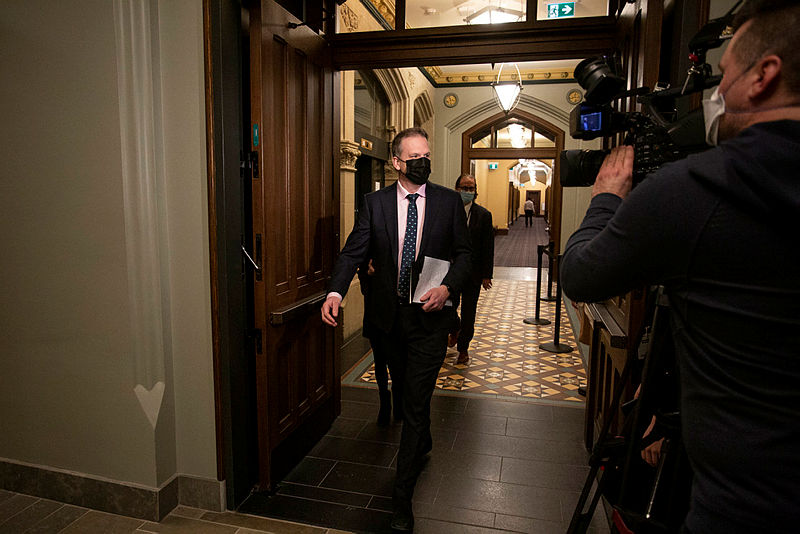 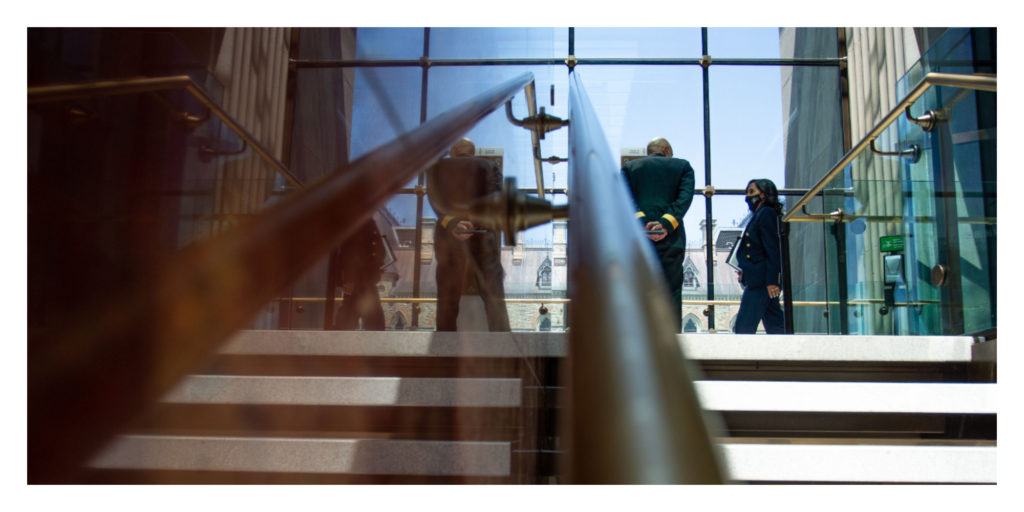