Cryptocurrency is a symbol of the anger, frustration, and sense of isolation ‘very prevalent’ in Canadians politics, and Pierre Poilievre is ‘trying to harness the angst’ for his political benefit, says strategist Tim Powers. 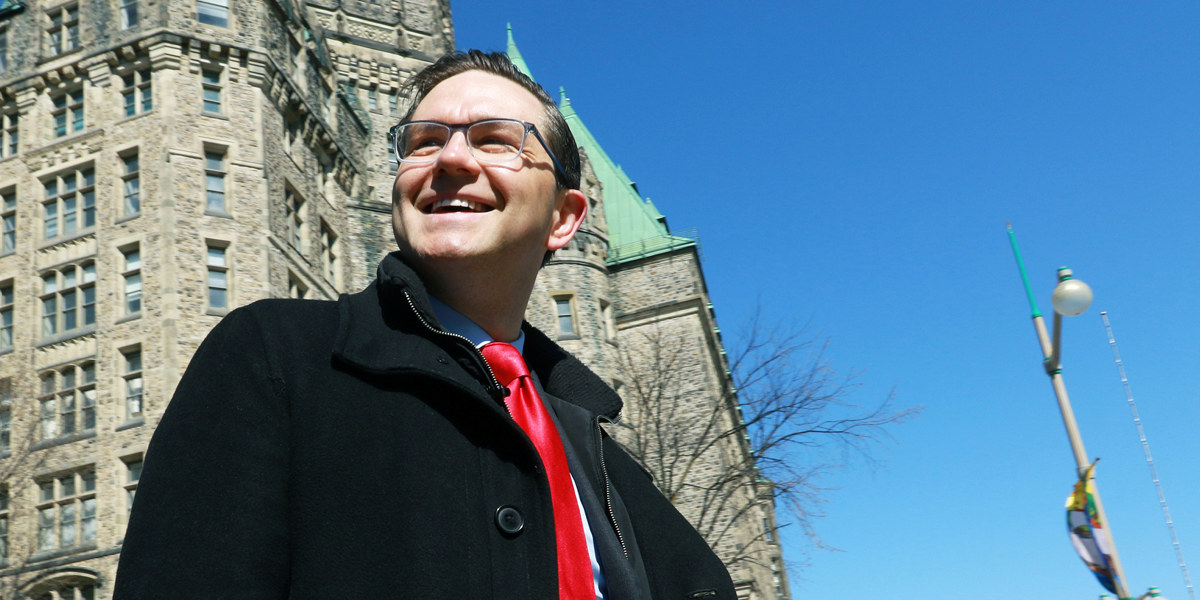 Conservative MP Pierre Poilievre has embraced cryptocurrency as a part of his campaign for Tory leadership, and blamed the government and the Bank of Canada for 'printing money' and weakening the Canadian dollar. The Hill Times photograph by Sam Garcia
See all stories BY DENNIS KOVTUN

Feds must ‘better understand’ cryptocurrencies, say NDP, but Conservatives warn Ottawa could ‘get in the way’

Bitcoin-mania a symptom of eroding trust in mainstream institutions 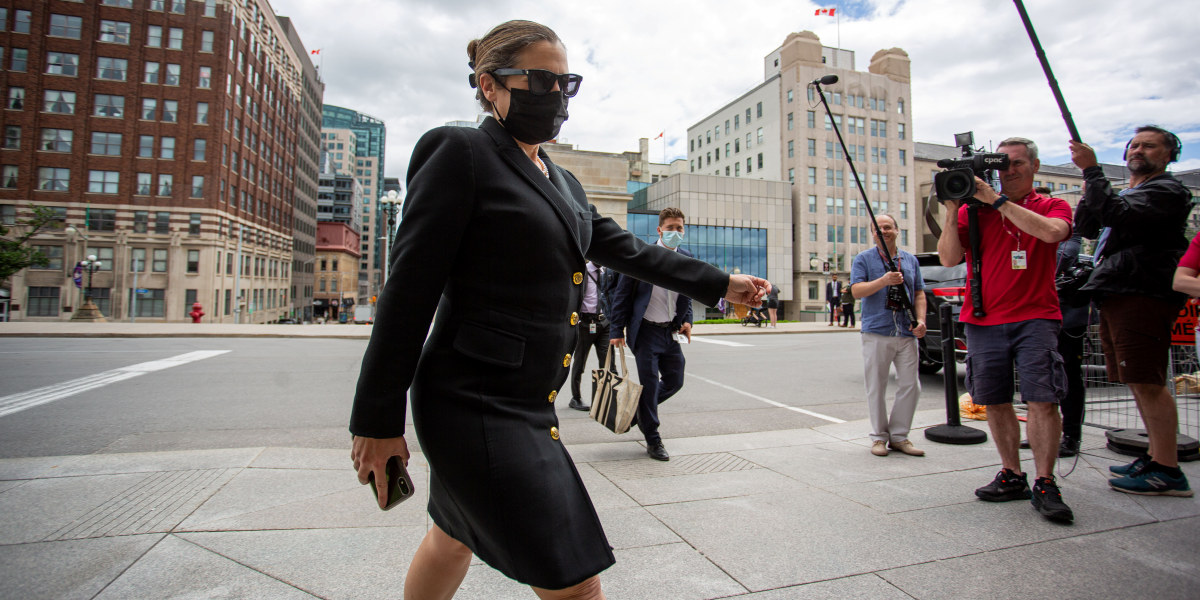 Feds must ‘better understand’ cryptocurrencies, say NDP, but Conservatives warn Ottawa could ‘get in the way’ 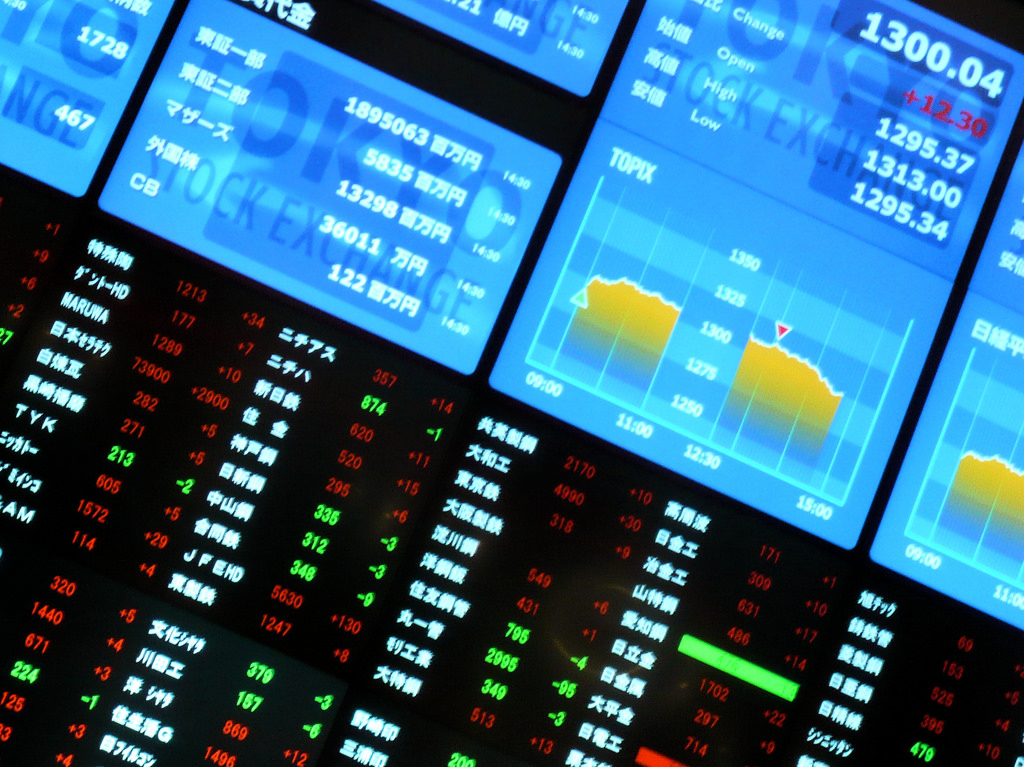 Bitcoin-mania a symptom of eroding trust in mainstream institutions 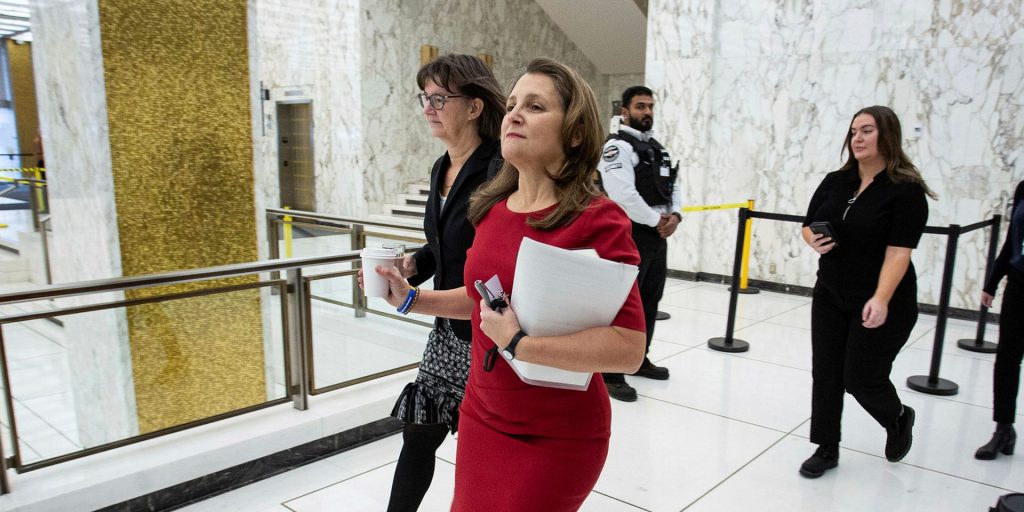 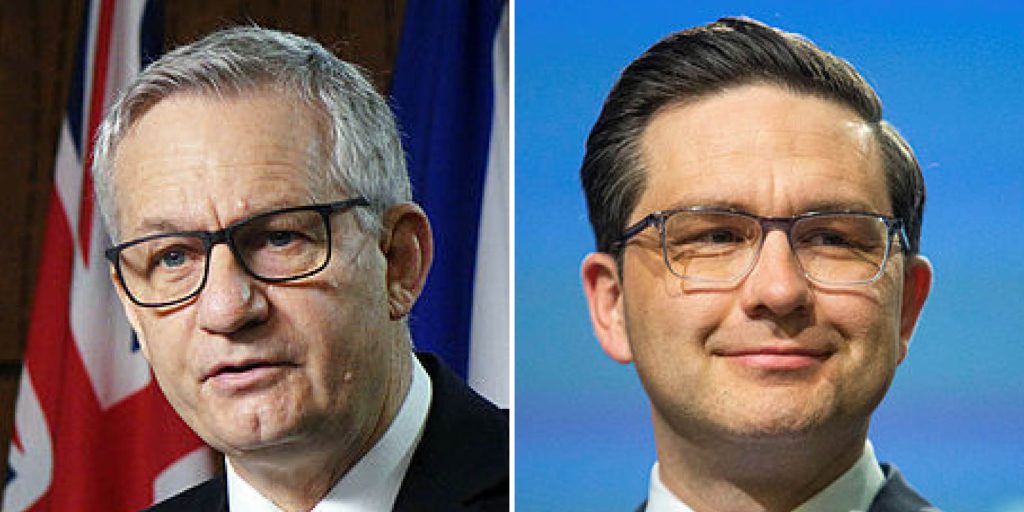 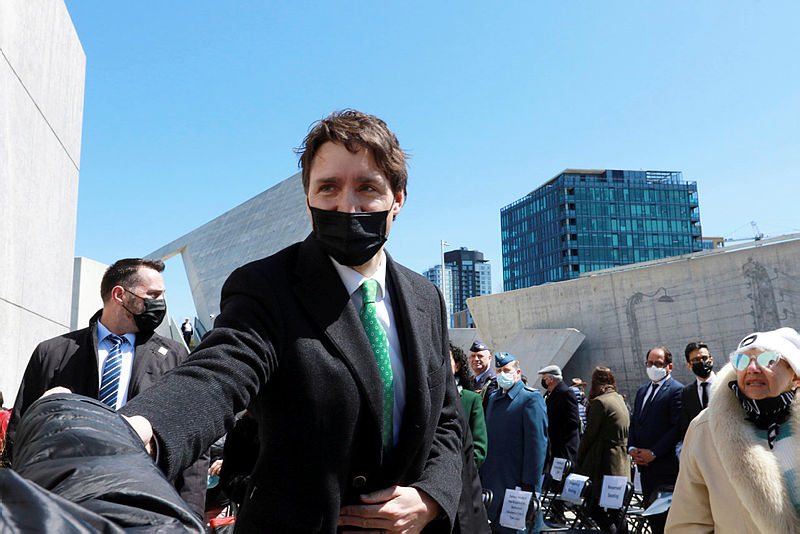 Poilievre gives Trudeau a reason to stick around 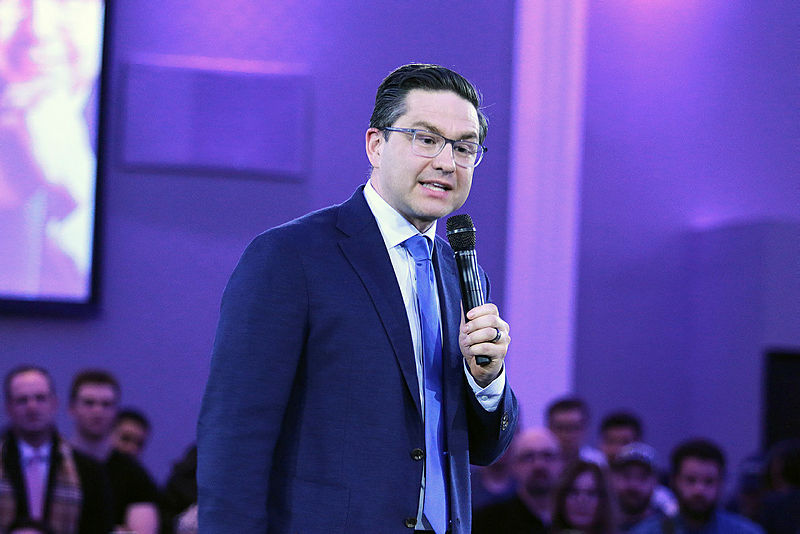 Trumpification of Canada playing out in Conservative leadership race 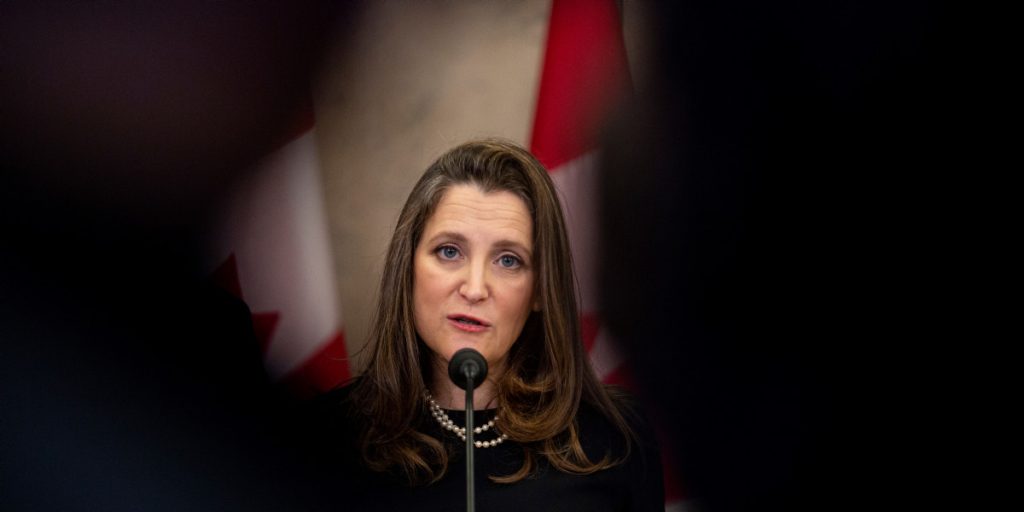