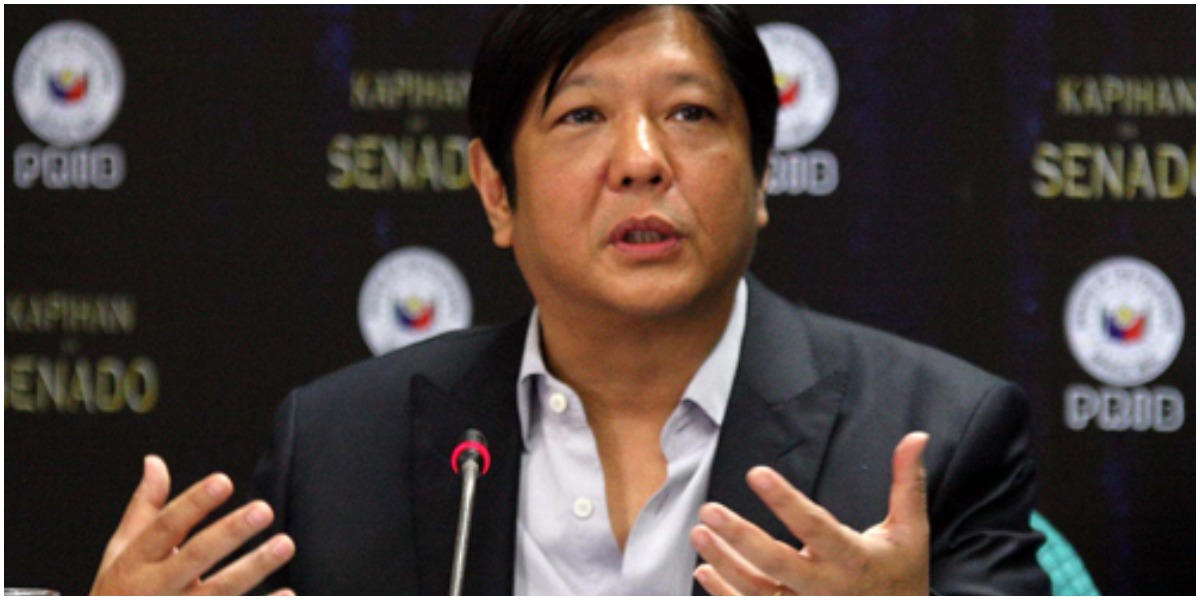 'Bongbong' Marcos, pictured in June 2014, won the presidential election in the Philippines by a landslide despite having virtually no accomplishments other than being an entitled son of a former president, writes Gwynne Dyer. Photograph courtesy of Wikimedia Commons 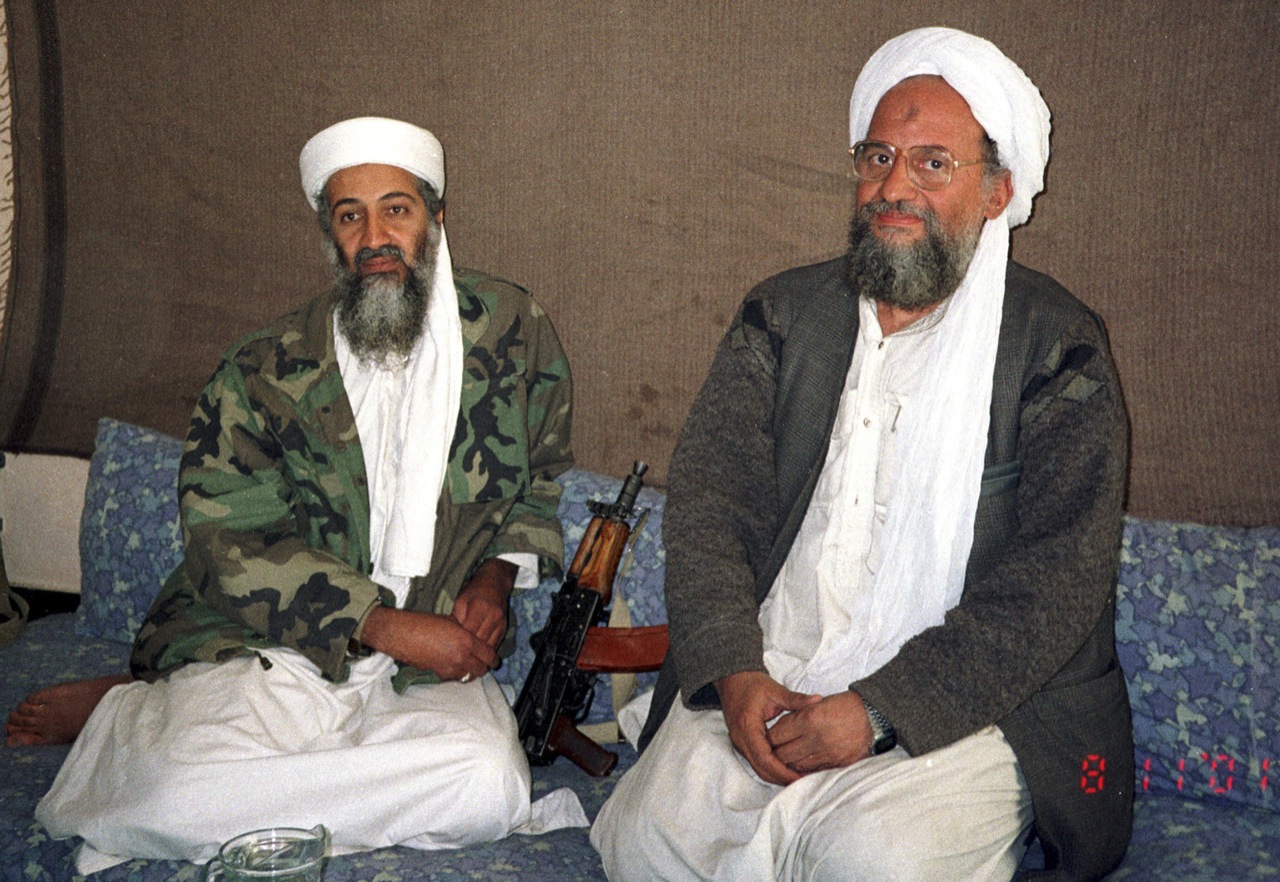 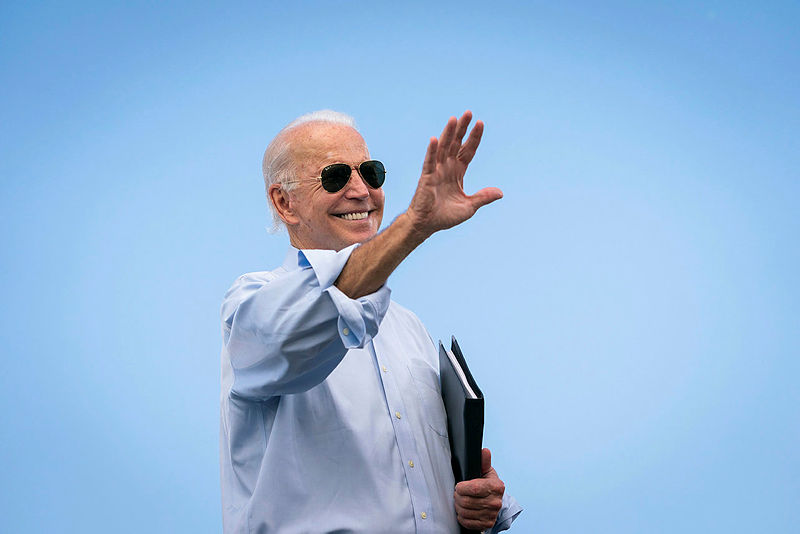 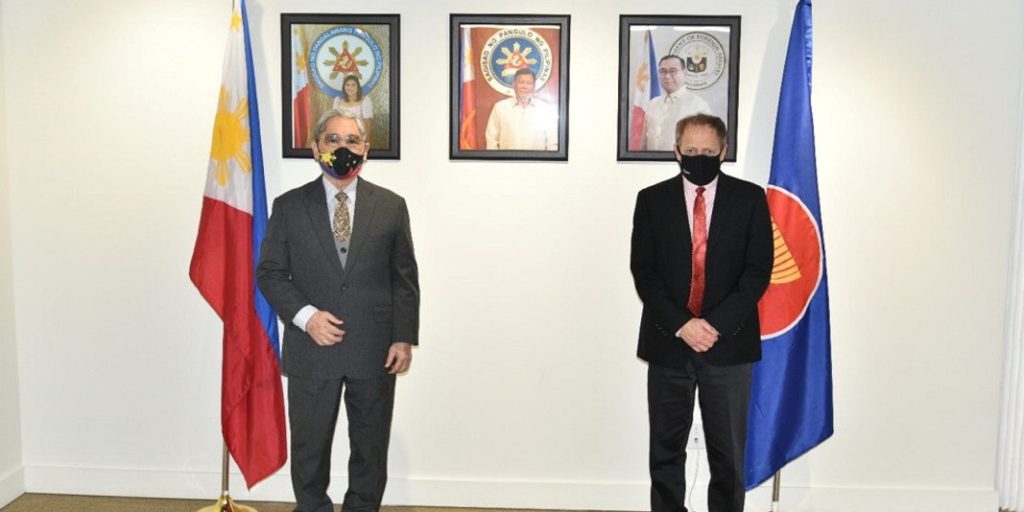 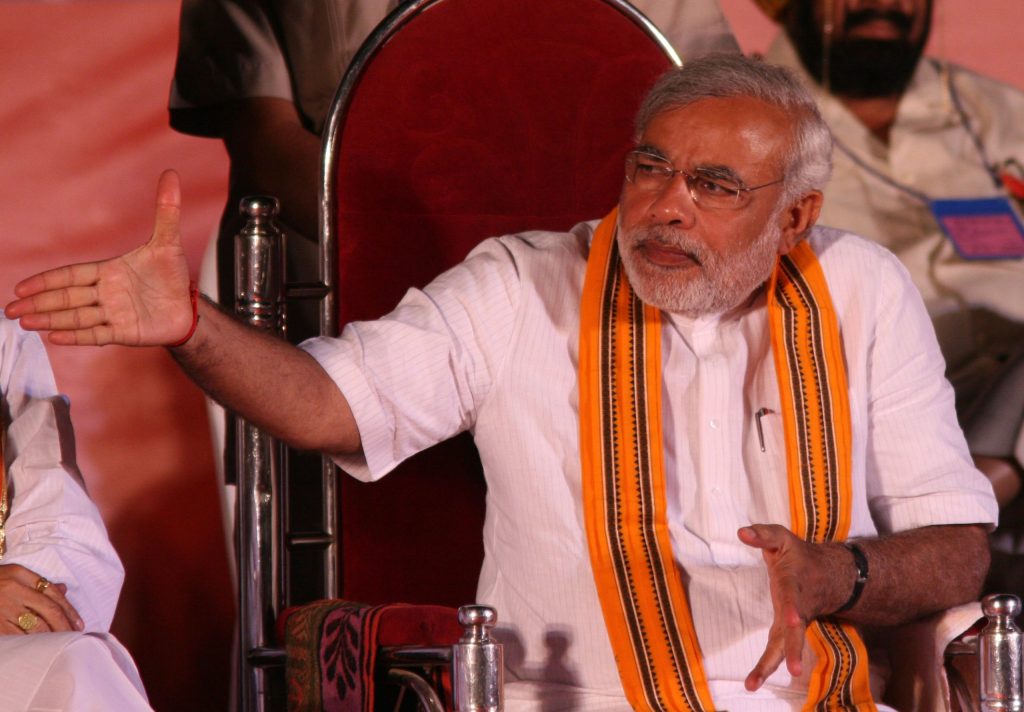 Of all the populist leaders in democratic countries, Modi is by far the most dangerous 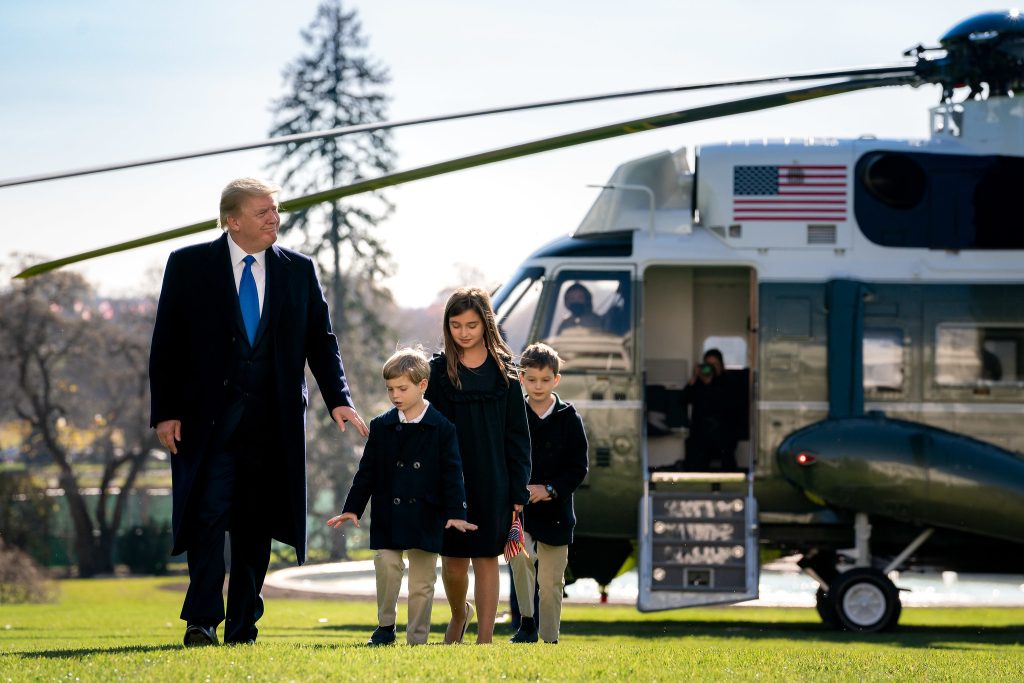 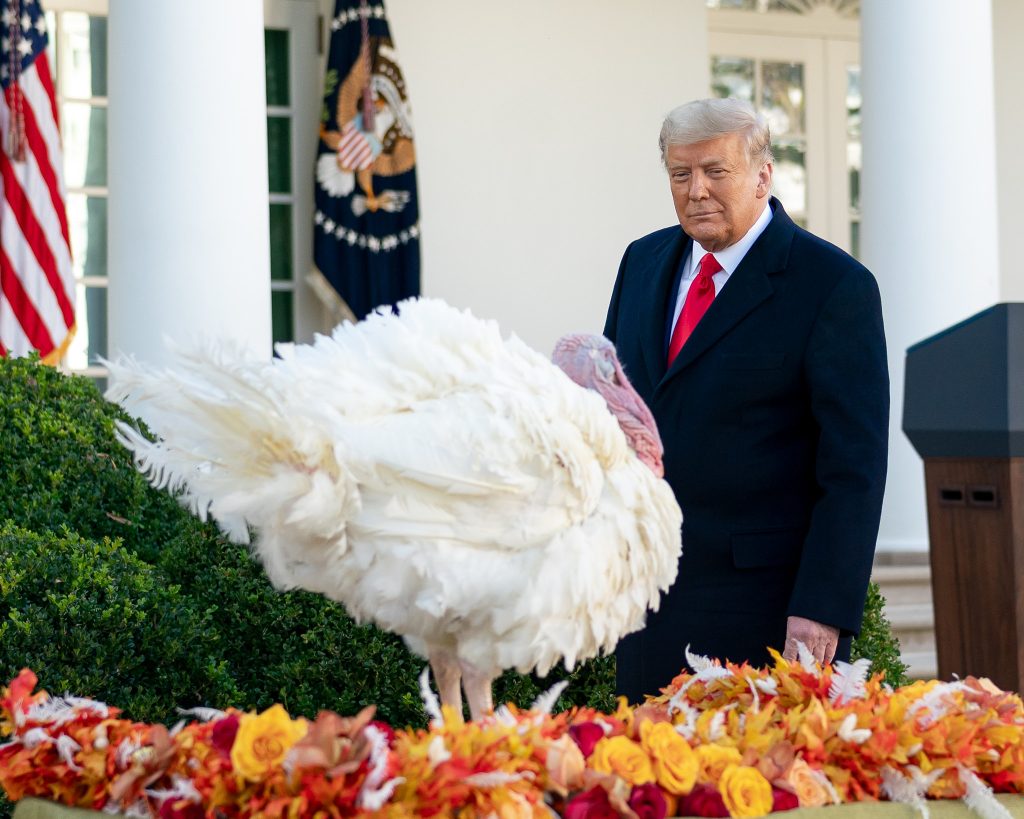 The United States is in deep trouble, but democracy isn’t