Introducing S-7 in the Senate ‘could be interpreted as an attempt to quietly pass this bill through without as much observation and media interest,’ says OpenMedia’s Bryan Short. 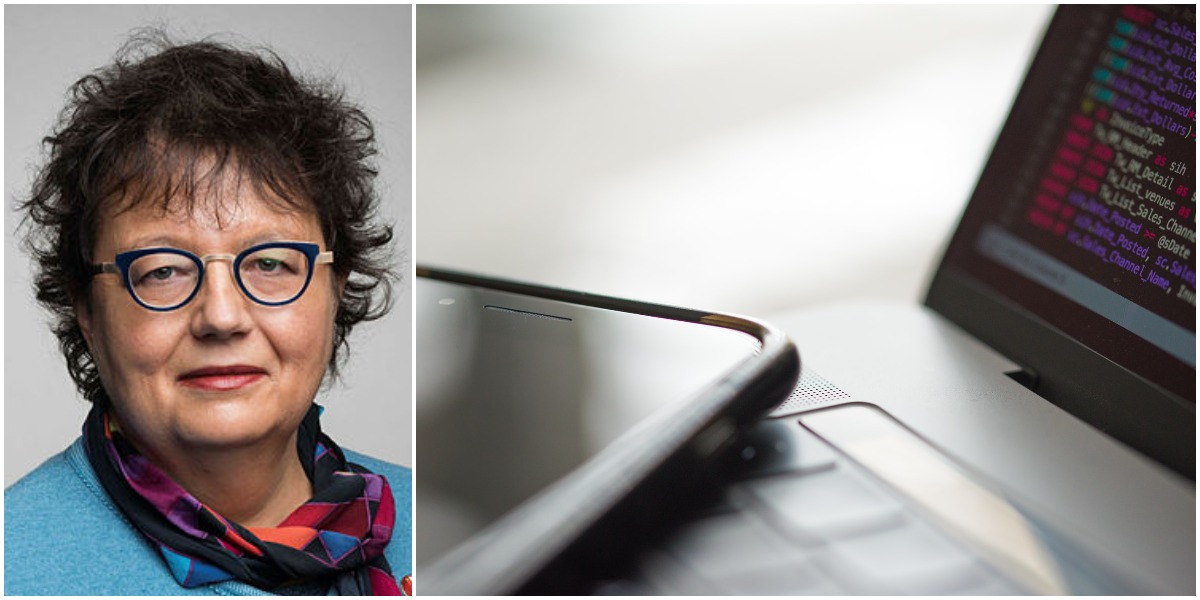 Bill S-7, which would allow border officers to search personal electronic devices and would impose a new legal test that determines when they can do so, has been introduced in the Senate, but Sen. Paula Simons says the bar isn't set high enough. Photograph courtesy of Paula Simons’ office and Unsplash photograph by Chris Ried
See all stories BY DENNIS KOVTUN 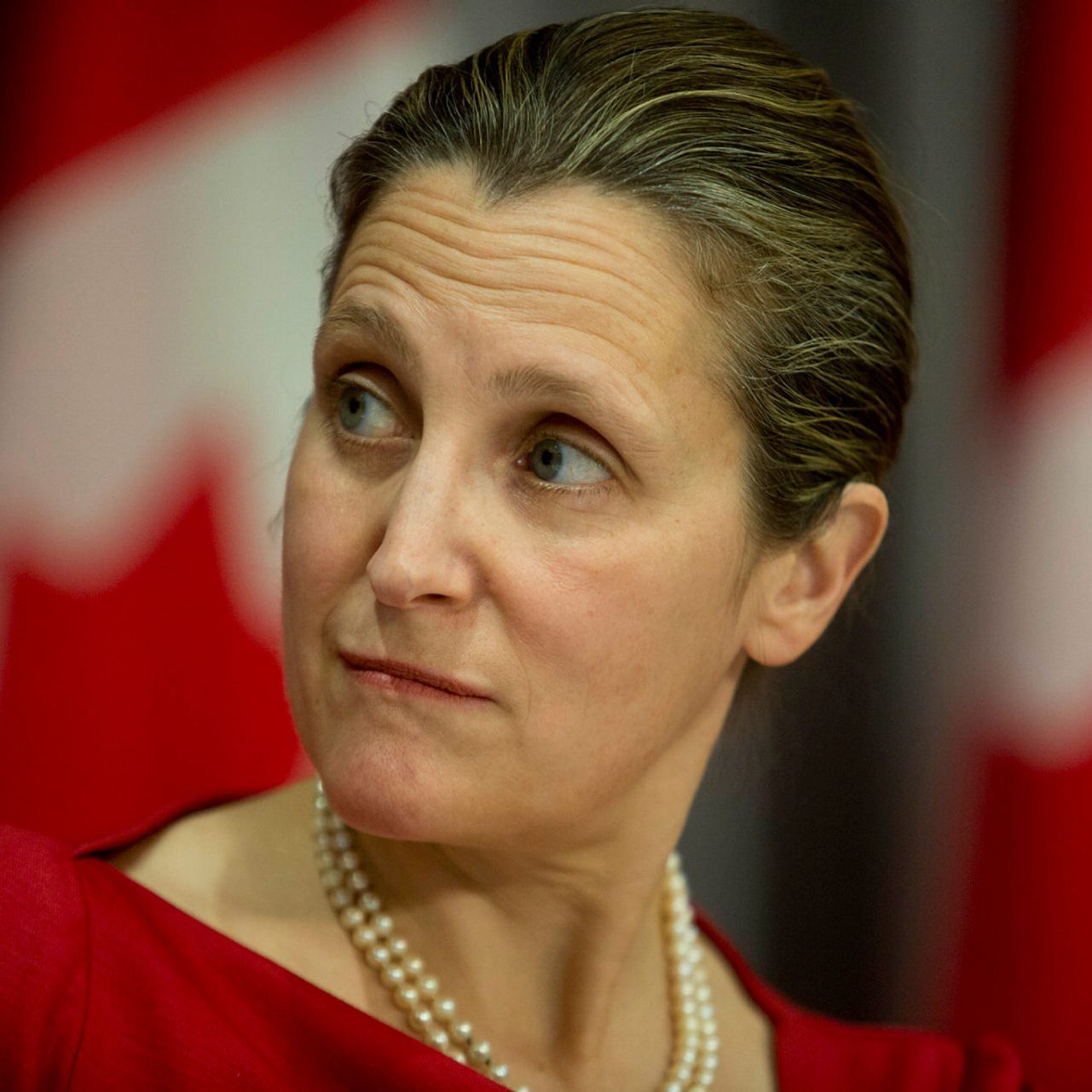 Politics This Morning: Senate prepares to clear its slate 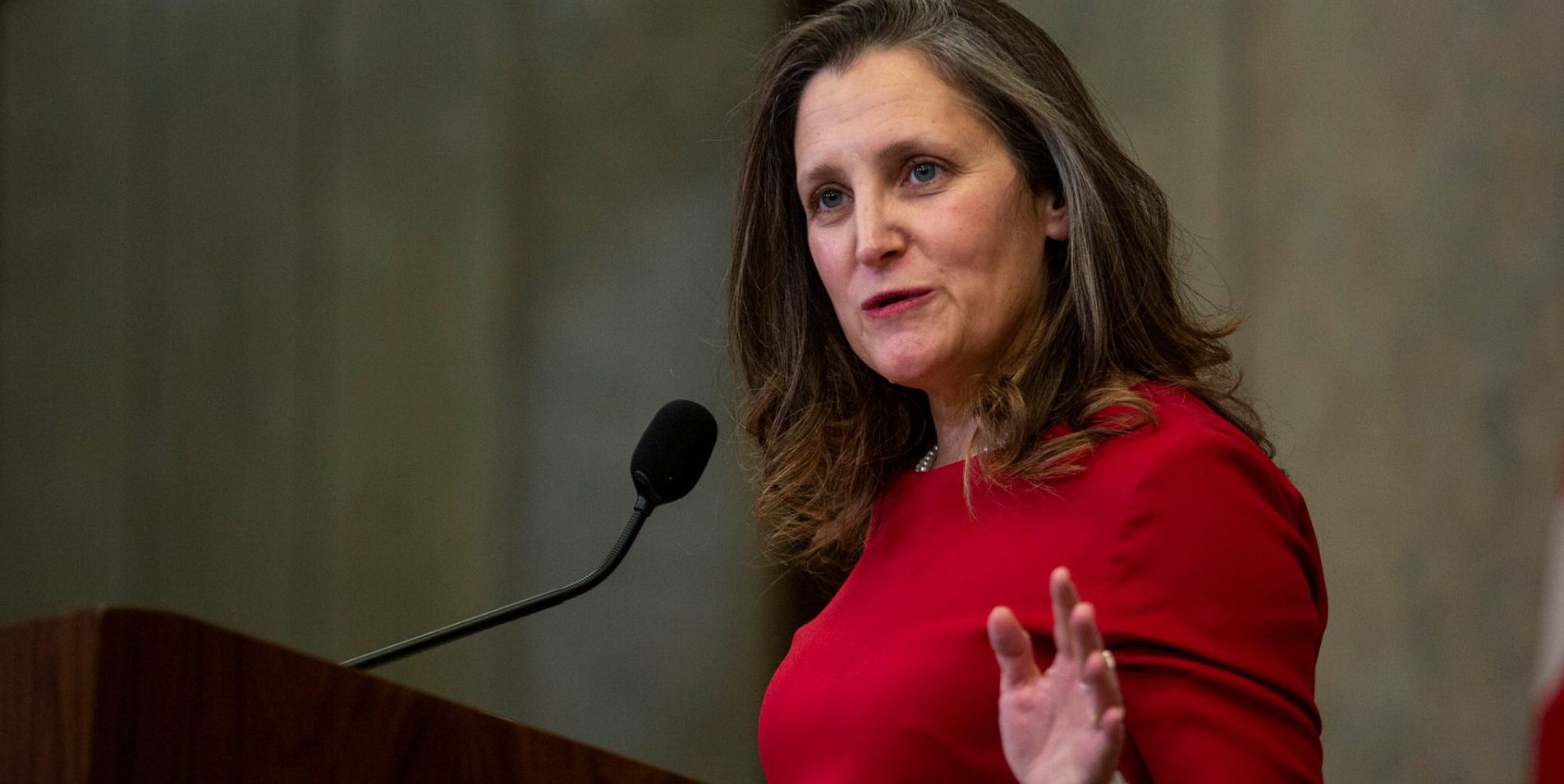 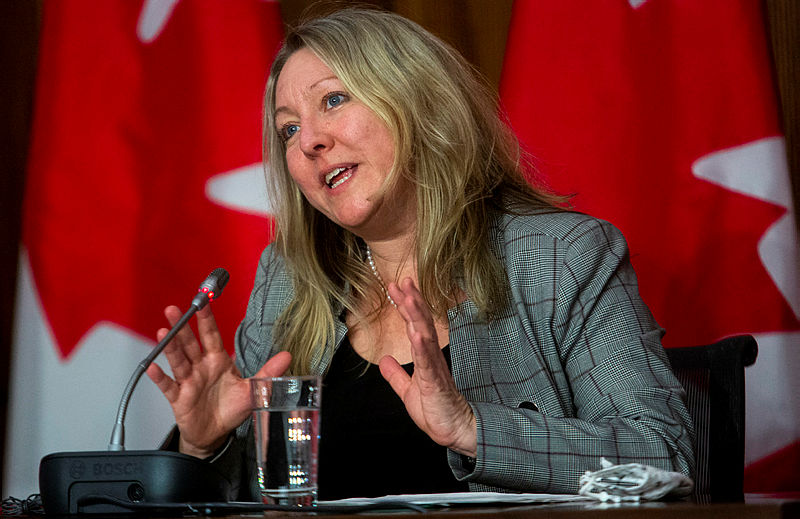 Politics This Morning: Welcoming back the unvaxxed 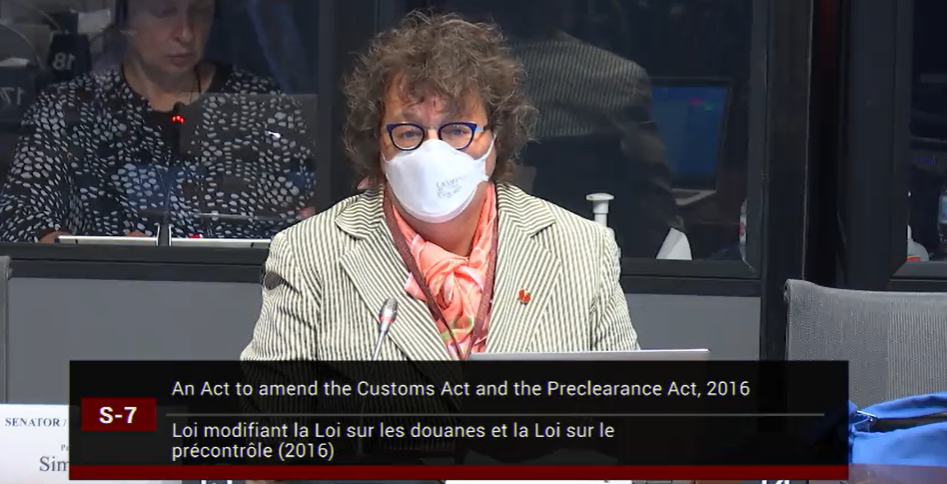 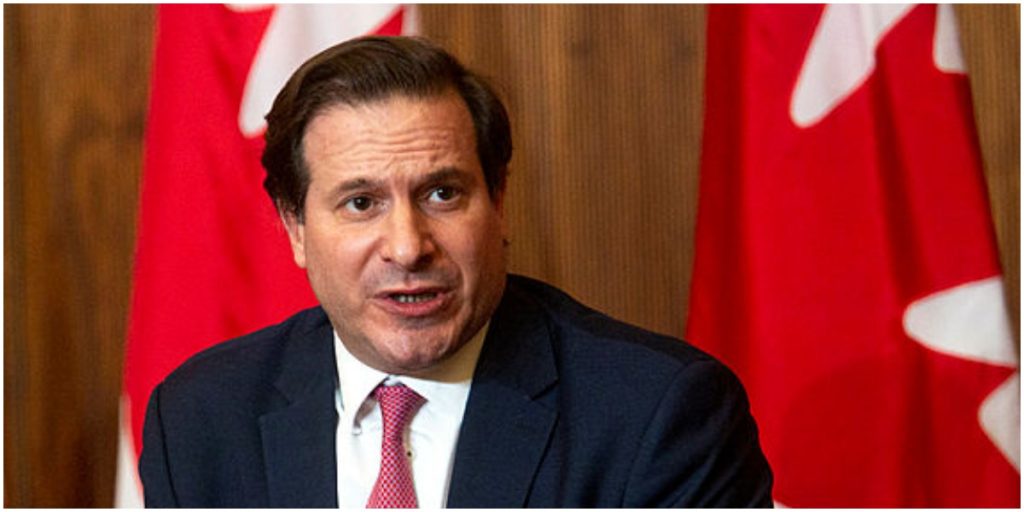 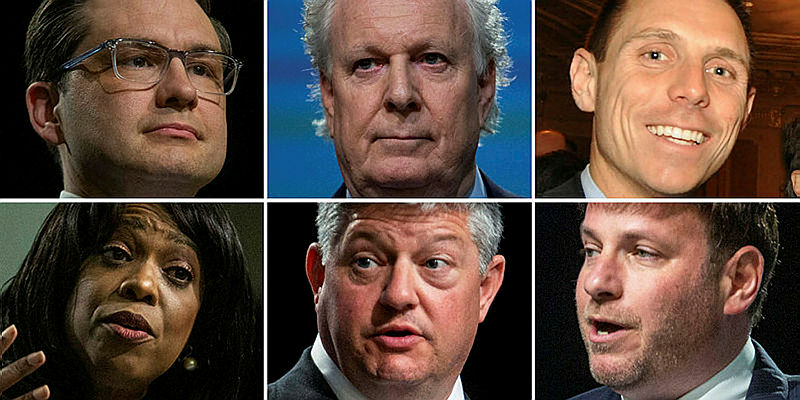 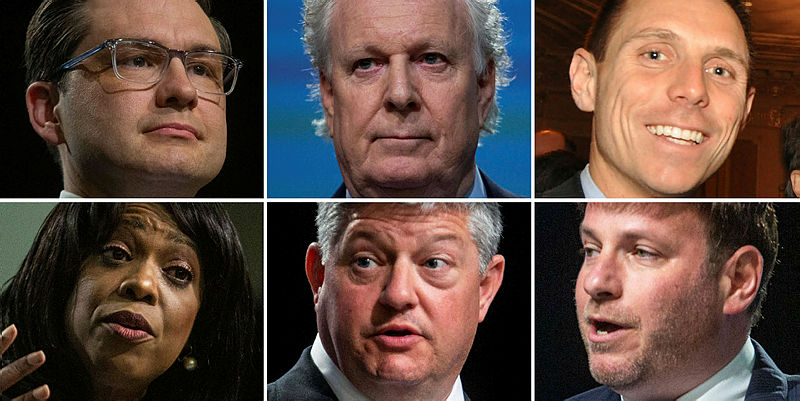