With late-night sittings on the horizon, the House heats up

After a motion passed giving the government the ability to force late-night sittings, which will start on May 11, there's been mud-slinging back and forth across the aisle that is typical of the end-of-session mood. 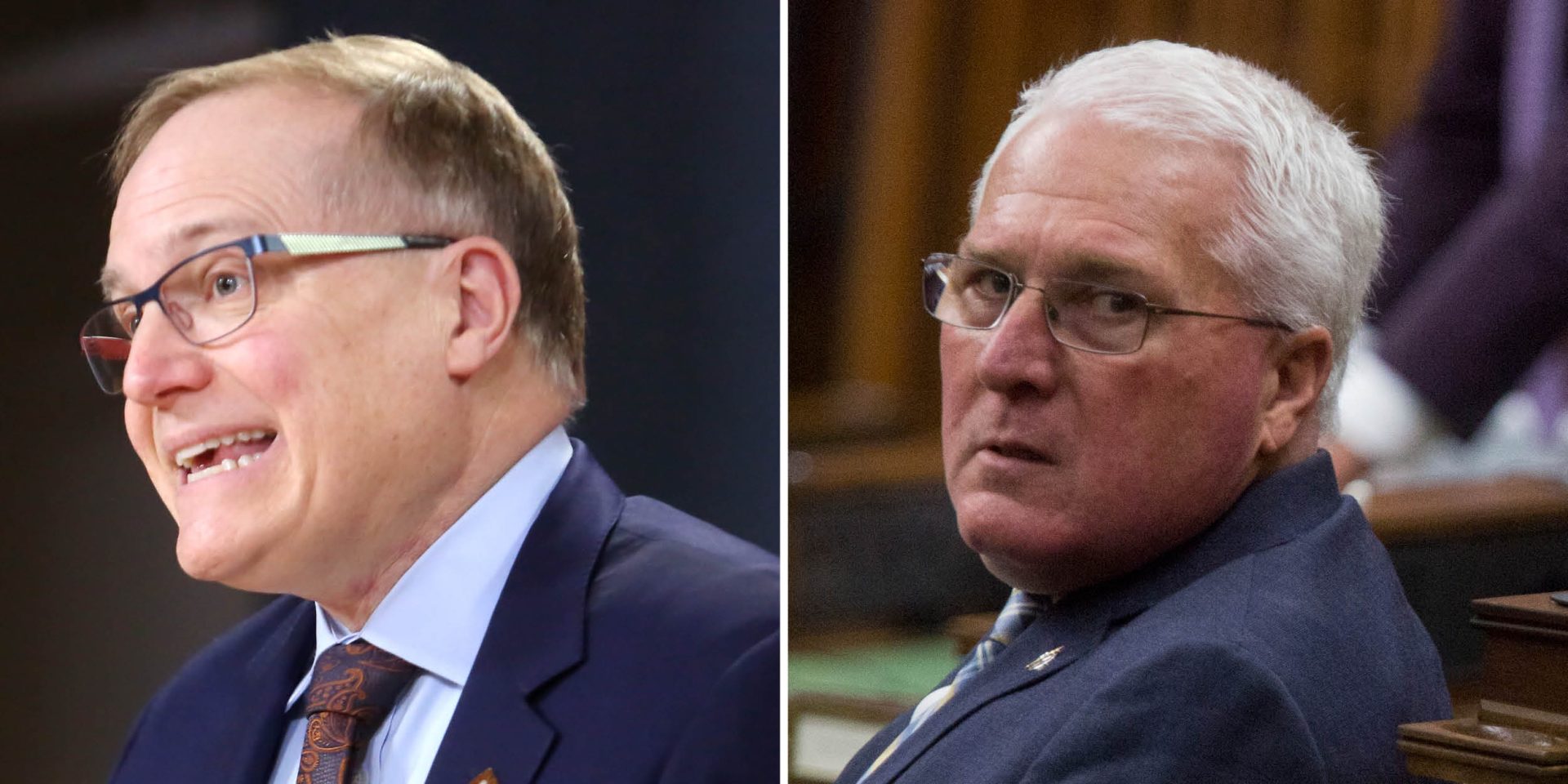 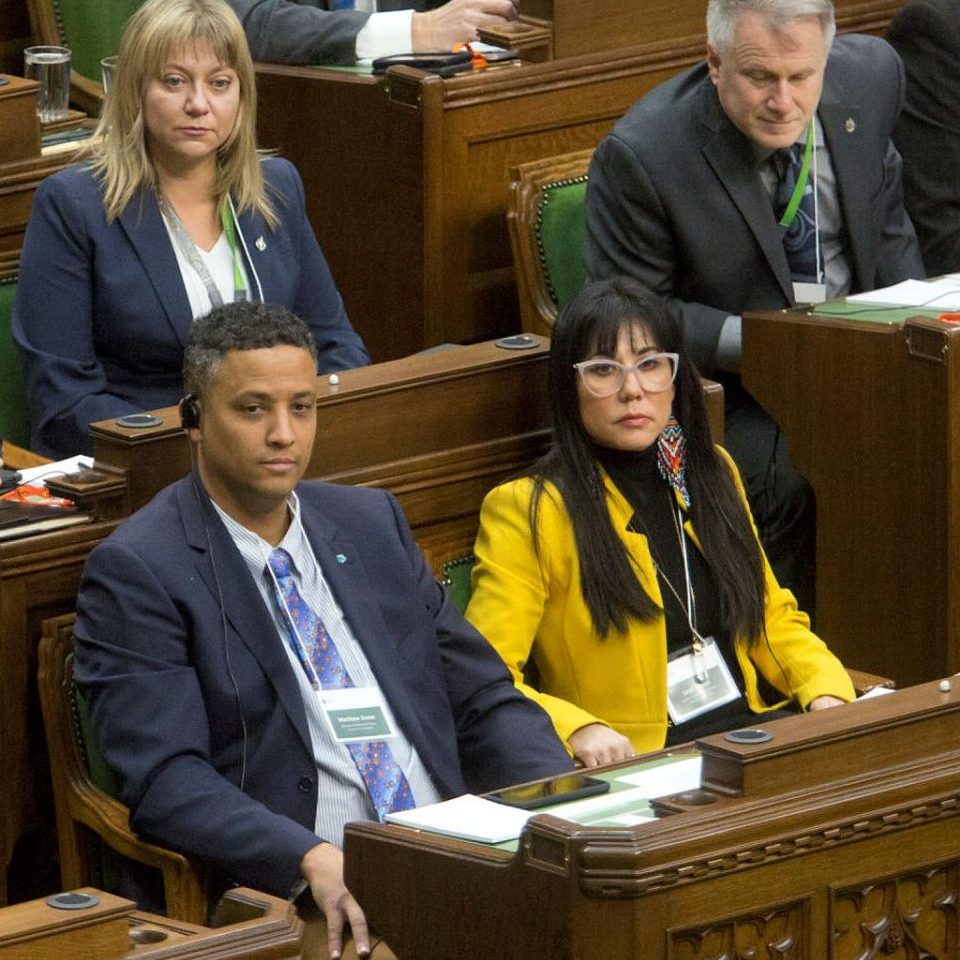 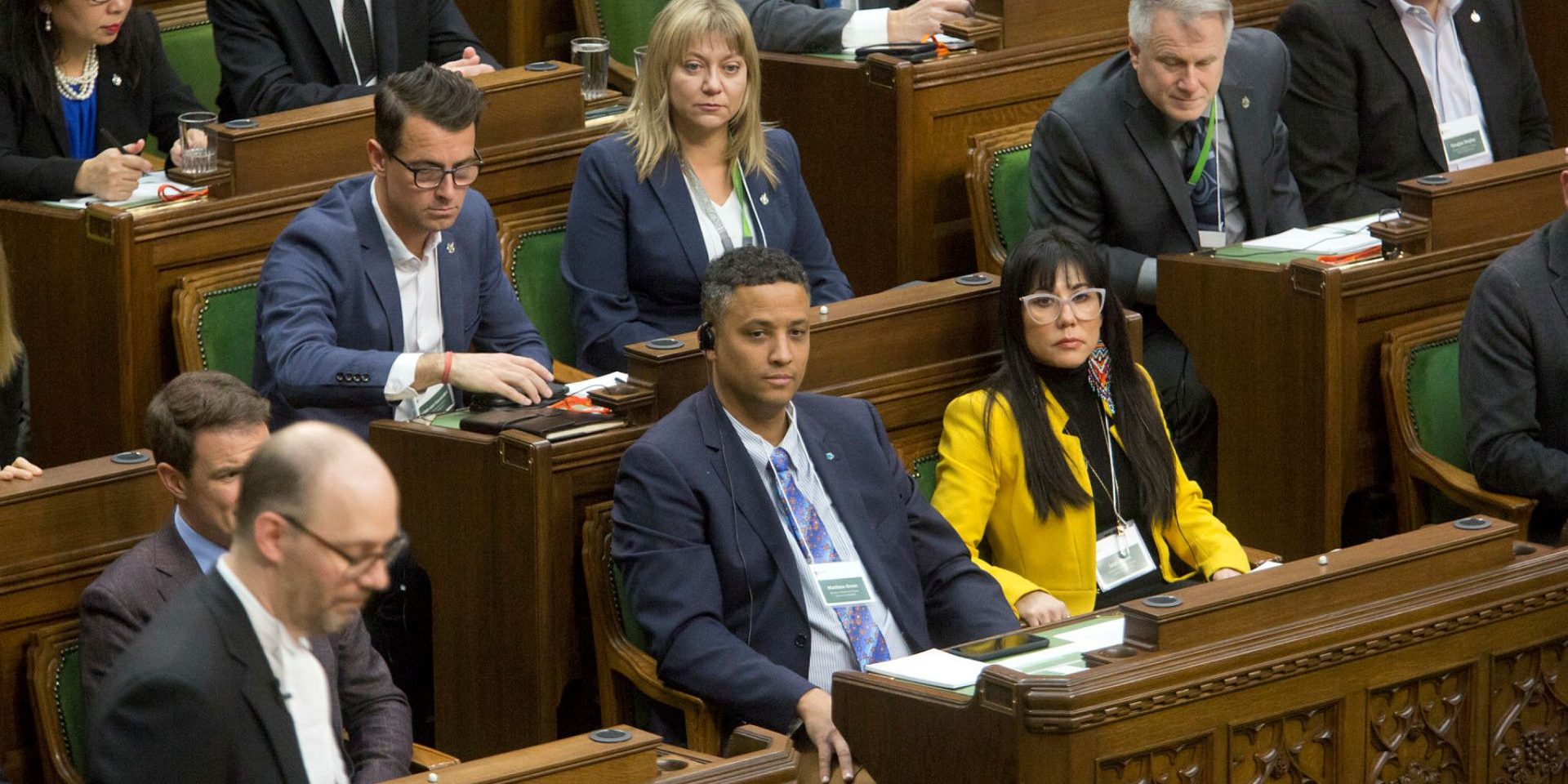 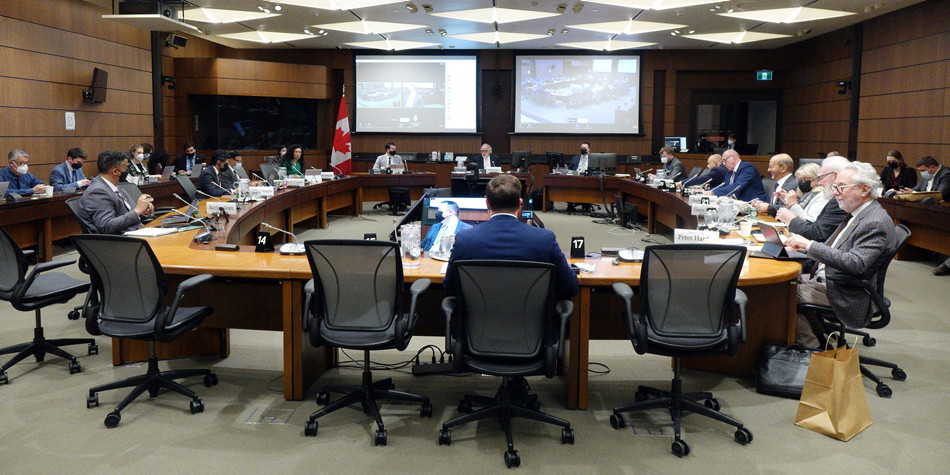 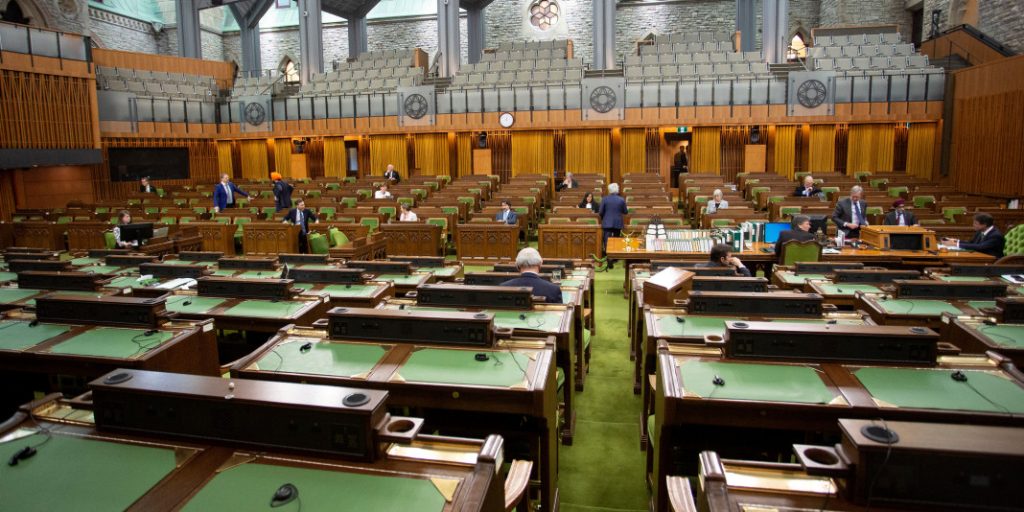 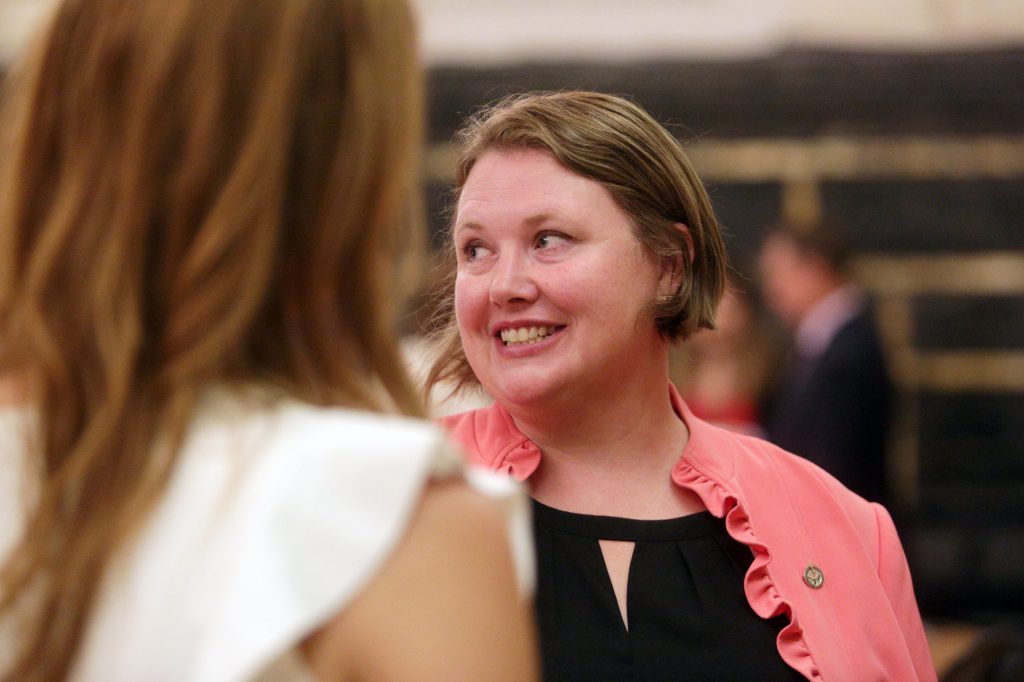 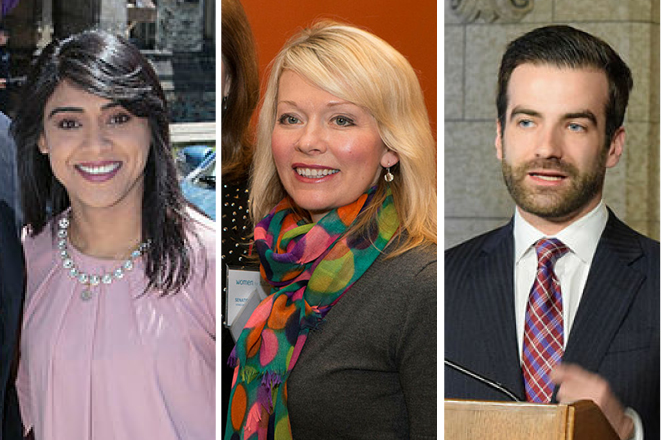 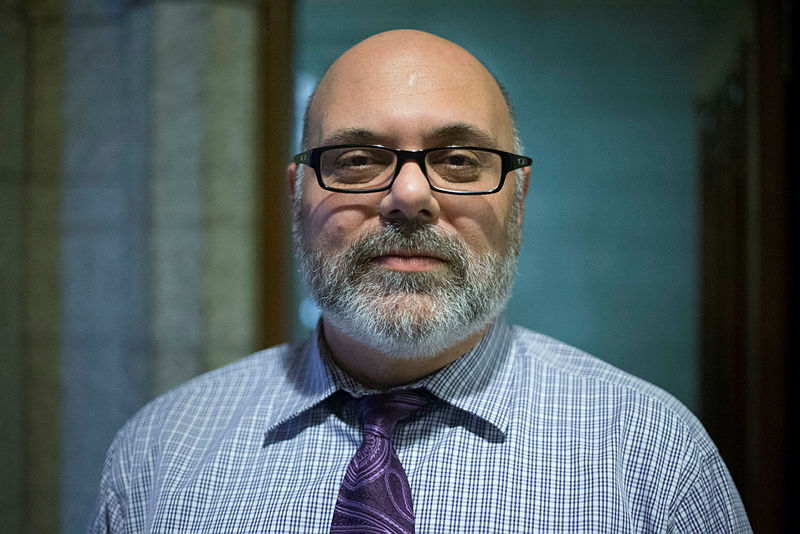 Caffeine and Cheezies, how MPs and staff are surviving midnight sittings