The federal climate debate is all over the map. There is incoherence and mixed signals from the Trudeau government, hostility and denial from the Conservatives and no unity among premiers. 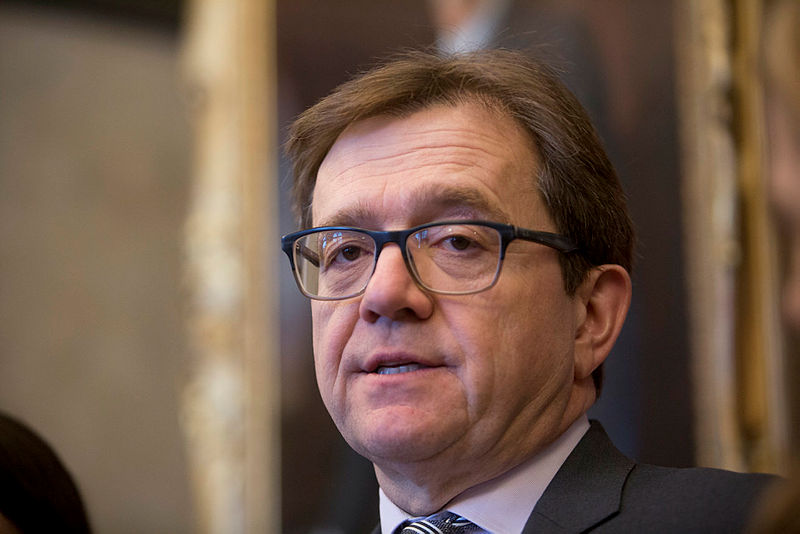 In a recent interview on the popular Herle Burly podcast, Natural Resources Minister Wilkinson, pictured, justified his recent decision to allow the oil patch to increase production by 300,000 barrels a day—allegedly to replace the Russian oil that keeps European homes warm. Asked if this extra production doesn’t upend federal emissions reduction targets, Wilkinson insisted: 'You can actually do both.' The Hill Times photograph by Andrew Meade 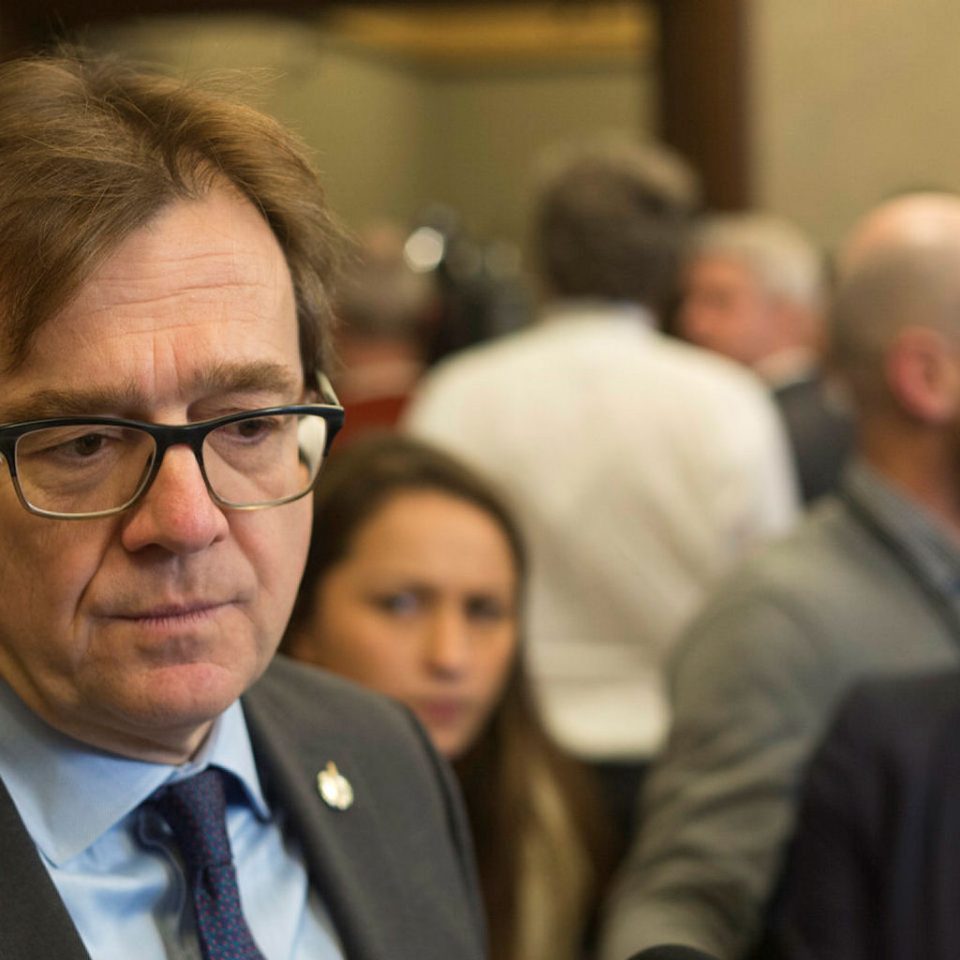 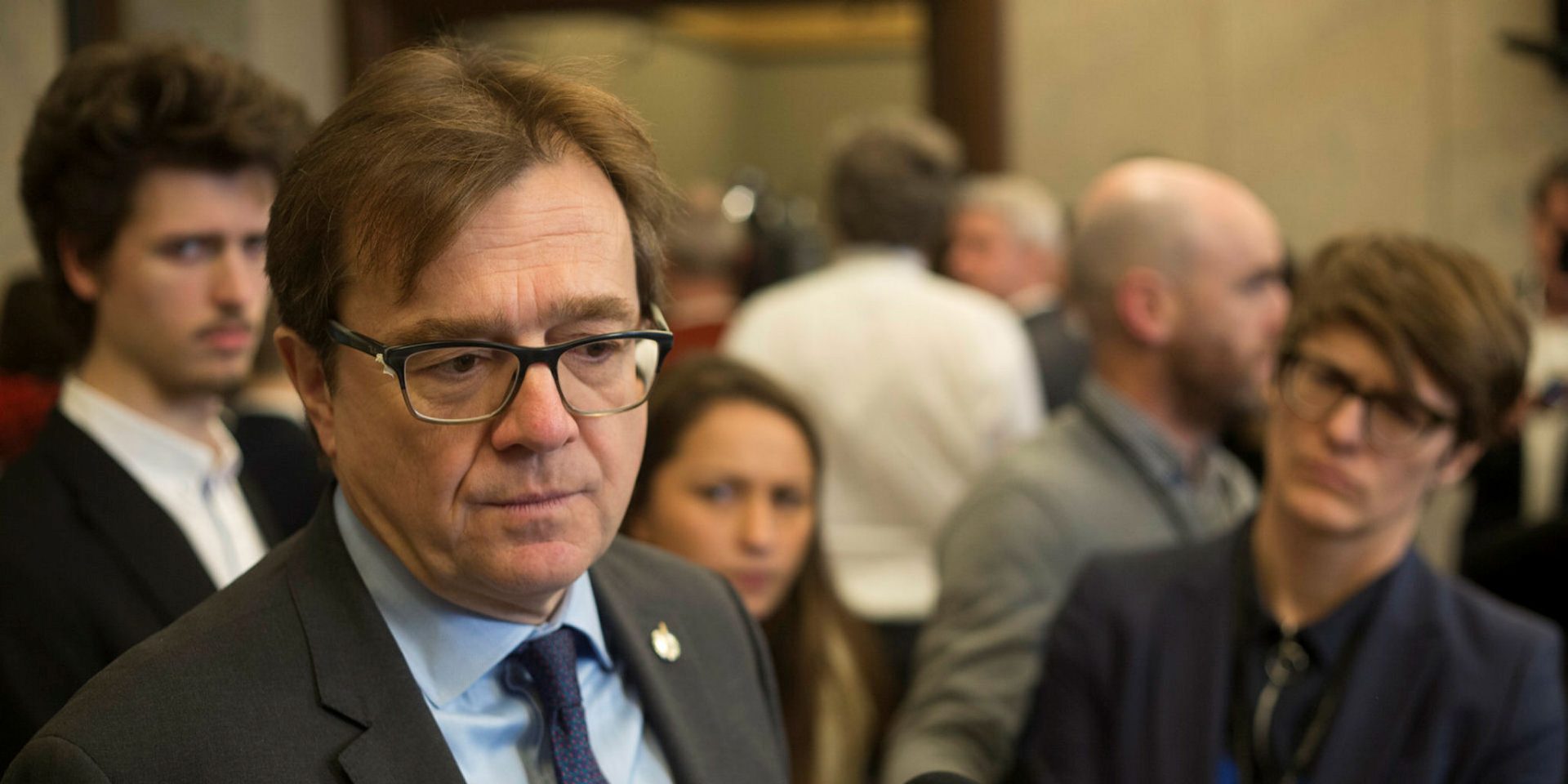 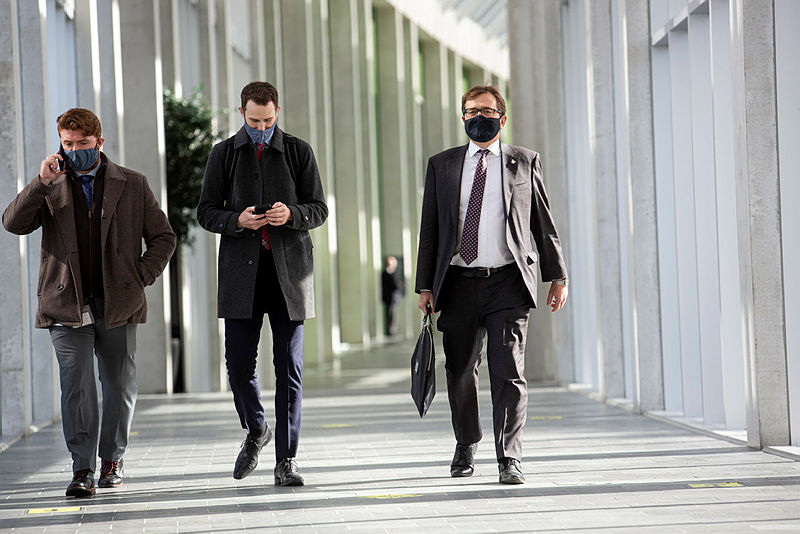 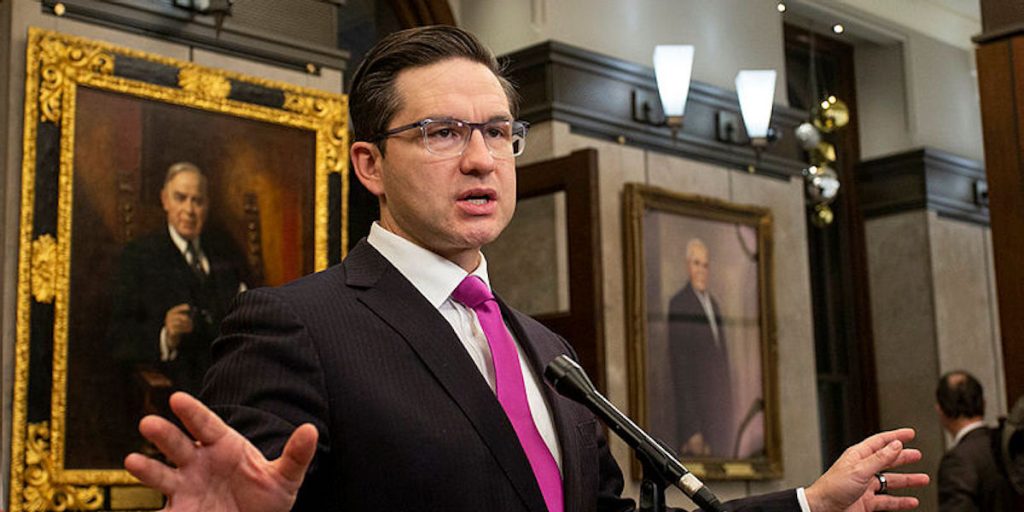 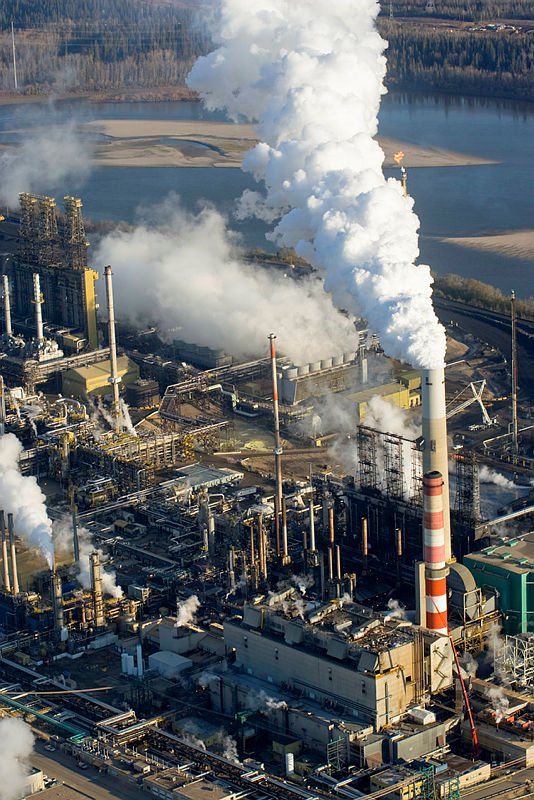 An old war over climate change, a new phase 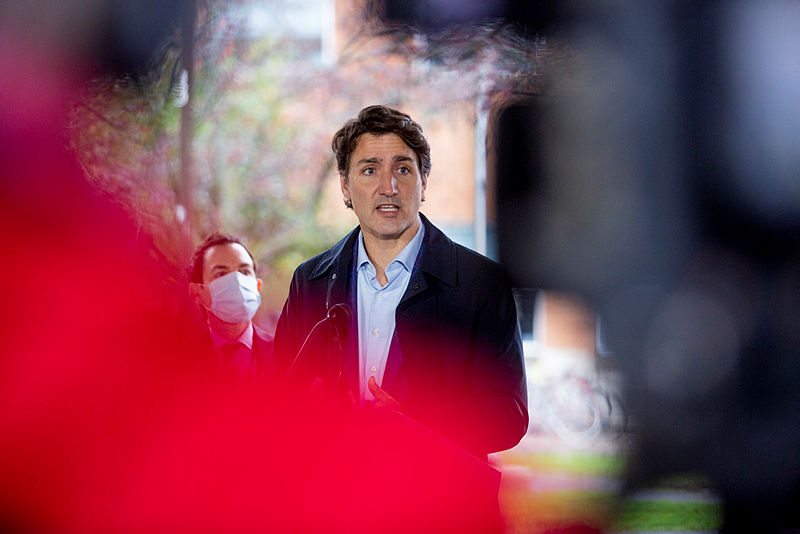 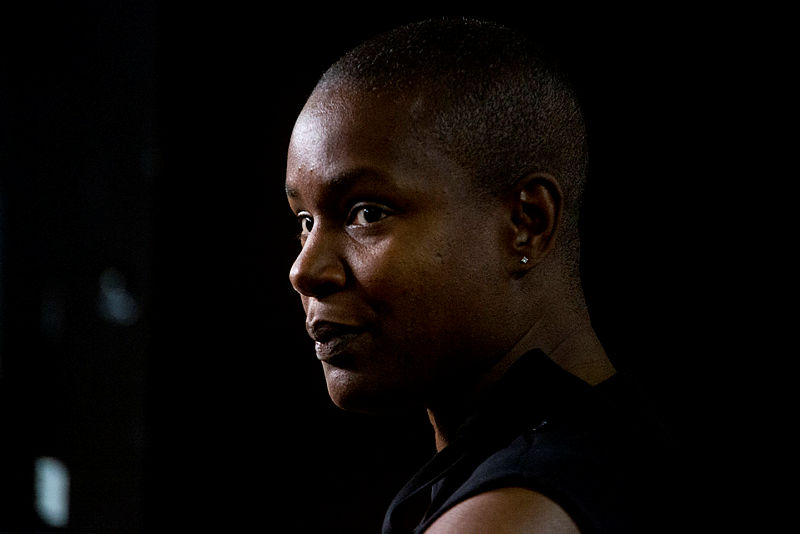