Last week’s announcement fulfilled a Liberal promise to lift the ban on gay blood donations, but it was also designed to drive a further wedge inside the Conservative Party, especially as it related to leadership front-runner Pierre Poilievre. 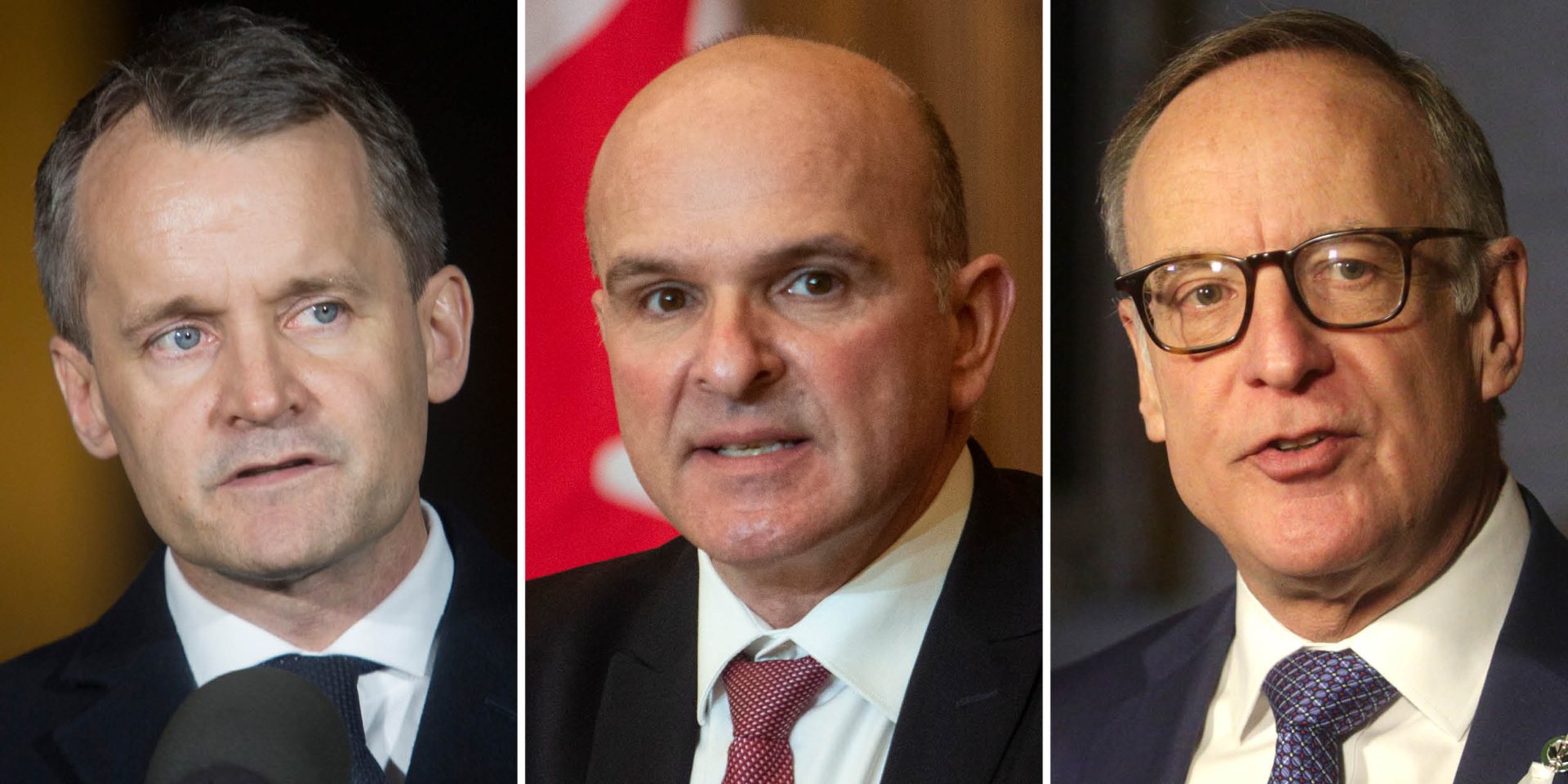 Why does hockey still get top billing when it comes to government financial support? 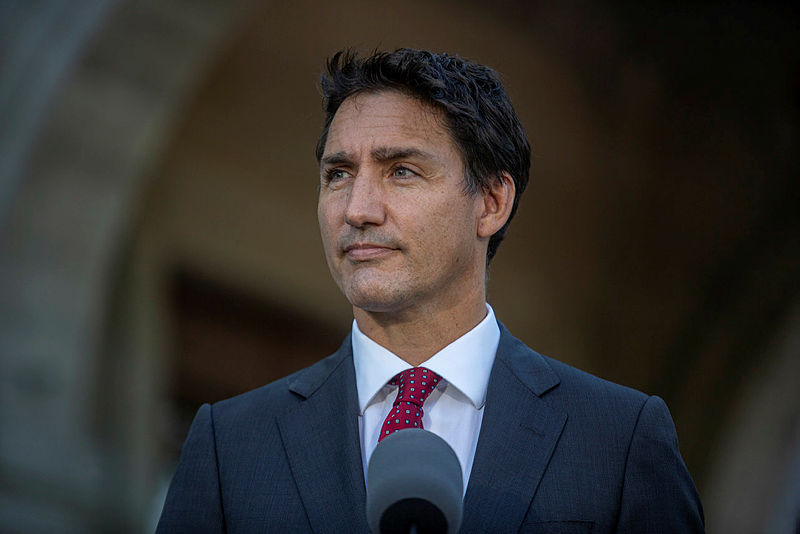 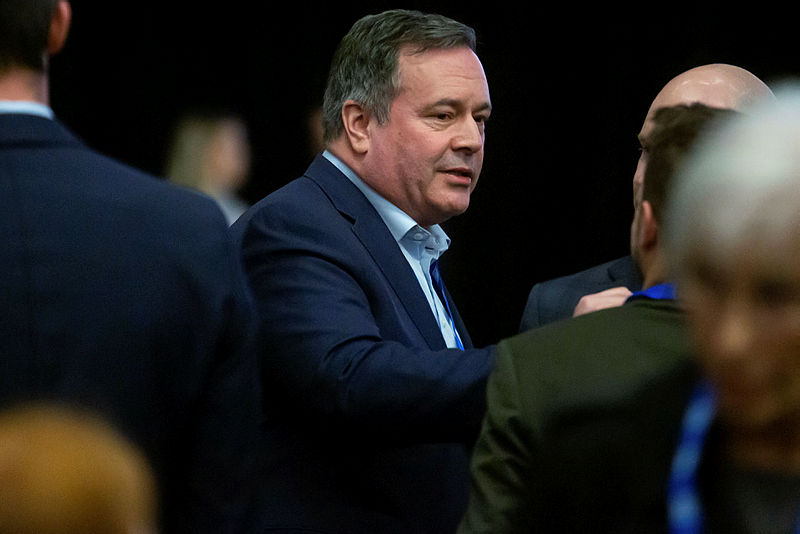 Internal party warfare can be fatal 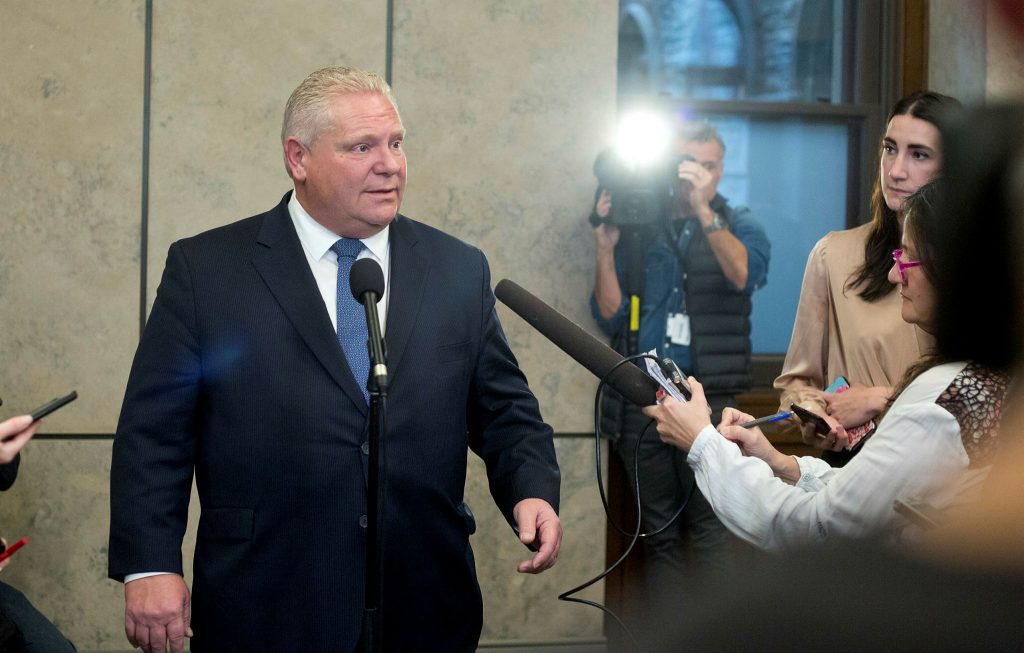 Why do Conservatives hate public television? 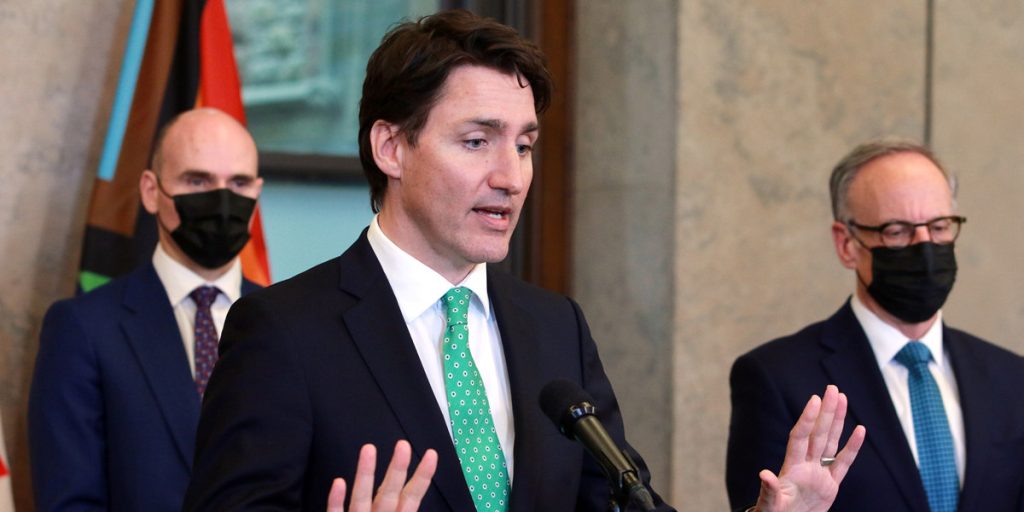 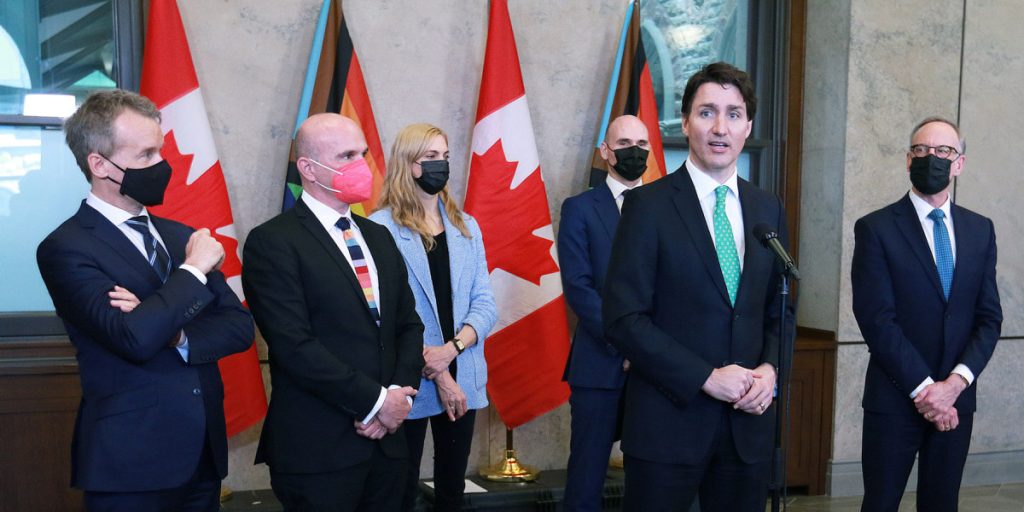 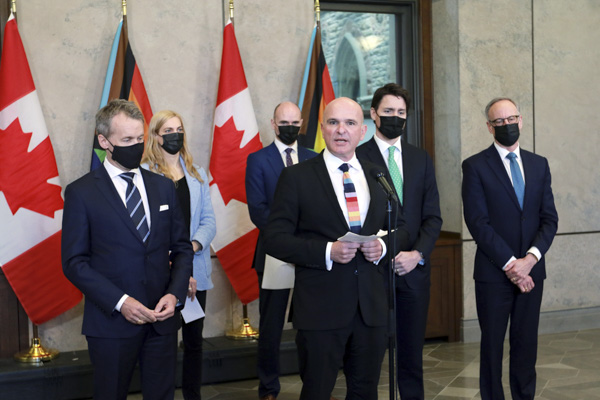 This week in photos