The City of Ottawa is in discussions with officials from the federal department of Public Services and Procurement Canada to 'turn over' Wellington Street and officially make it part of the Parliamentary Precinct under federal jurisdiction. 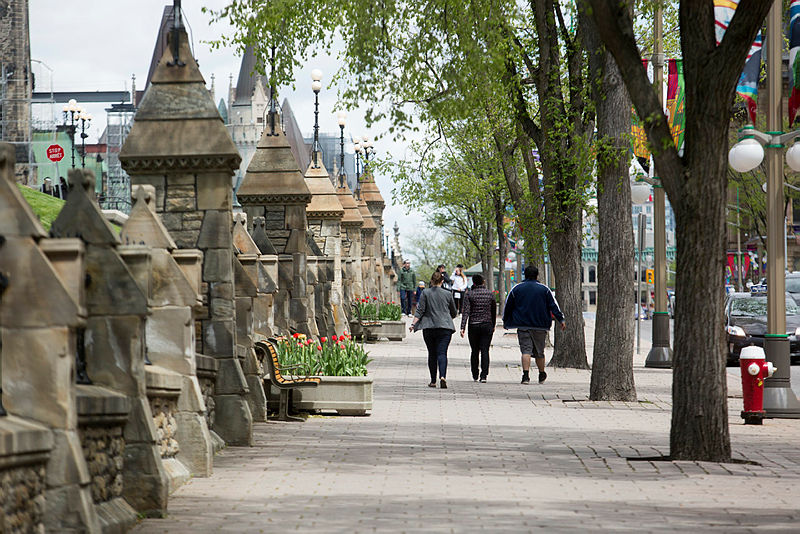 Wellington Street, pictured May 21, 2019, is one of the most important and illustrious streets in the country. For more than 100 years, prime ministers have had their visions for the street, but the recent Freedom Convoy occupation of the it has now forced the issue. The Hill Times photograph by Andrew Meade
See all stories BY CHRISTOPHER GULY 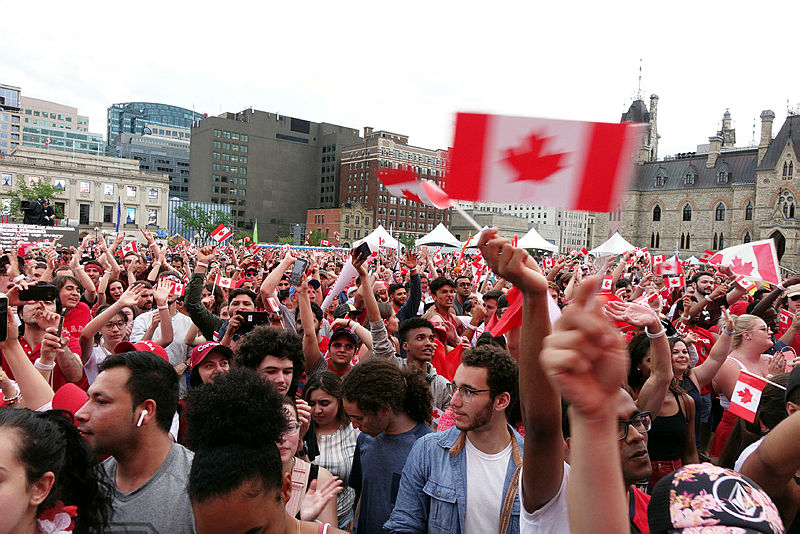 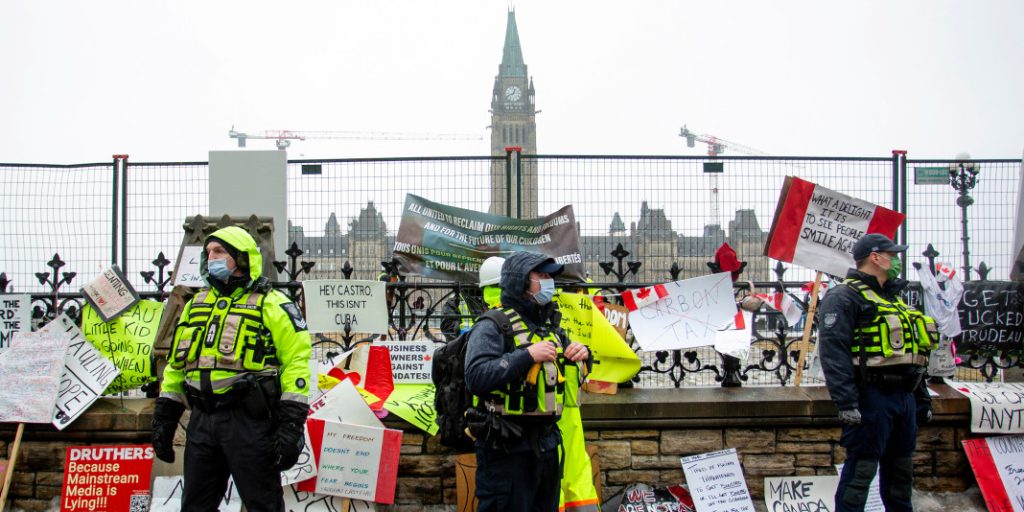 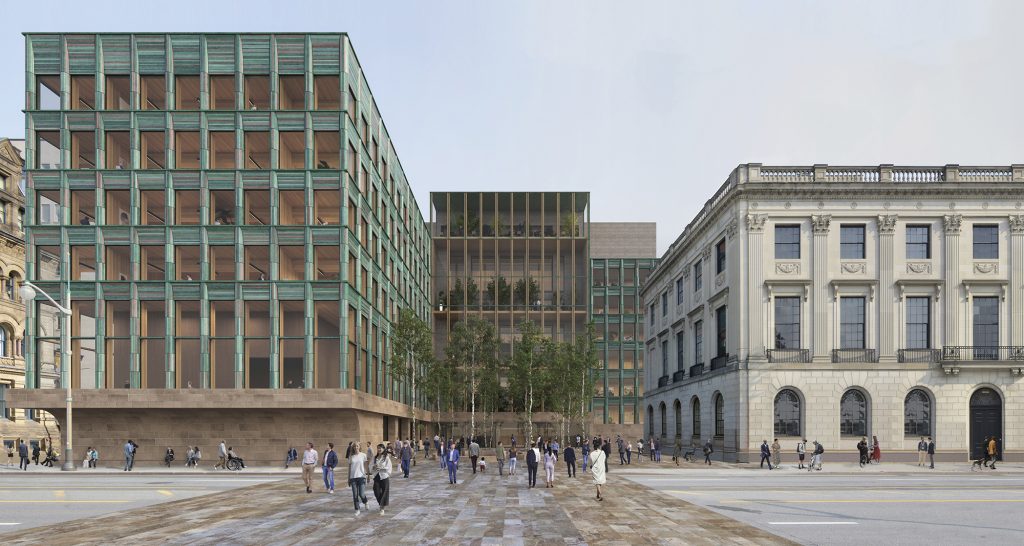 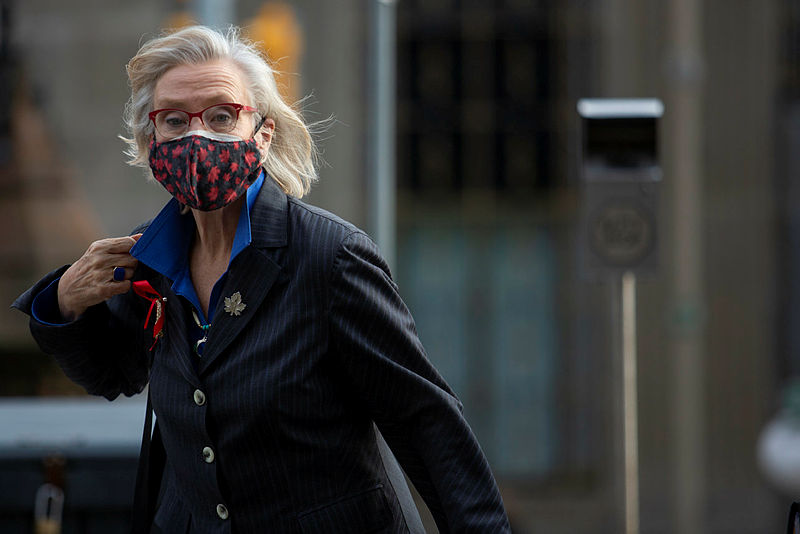