Trudeau government not in a position to engage major infrastructure projects

All the feds do is throw very large amounts at projects that provinces have prioritized for electoral reasons or because developers and financiers like them. 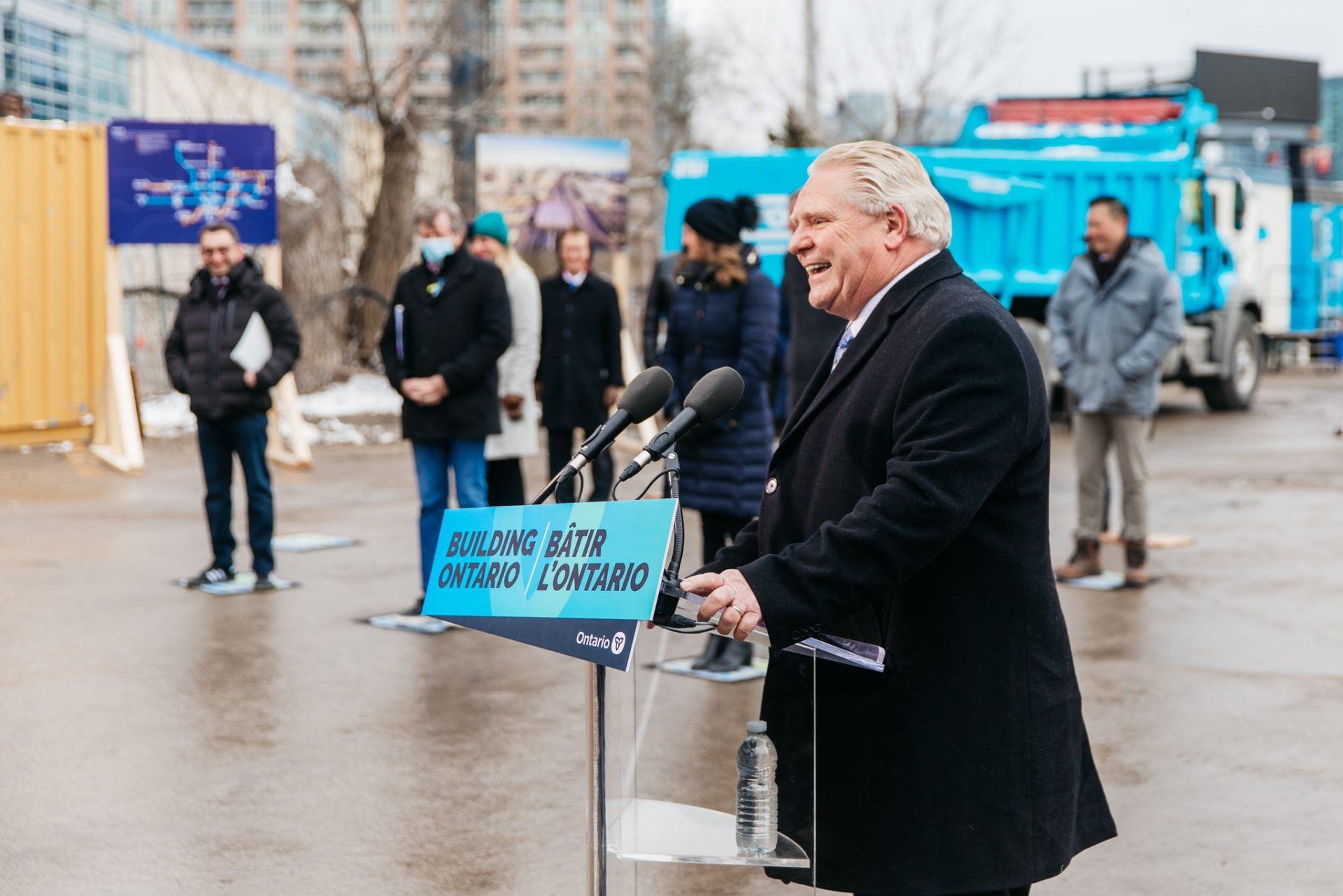 In the Greater Toronto Area, the feds are giving billions to Premier Doug Ford’s pet subway project, the Ontario Line—even though the federal cabinet must know that Ford is riding roughshod over environmental regulations, citizens’ groups, and elected municipalities, writes Mariana Valverde. Photograph courtesy of Twitter/fordnation
See all stories BY MARIANA VALVERDE 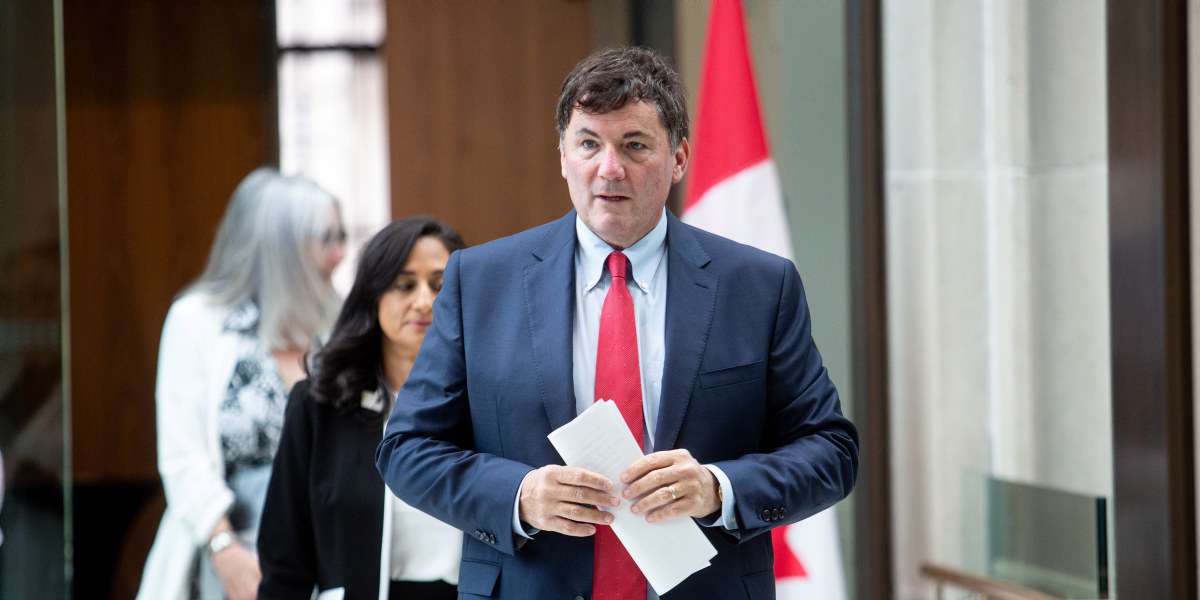 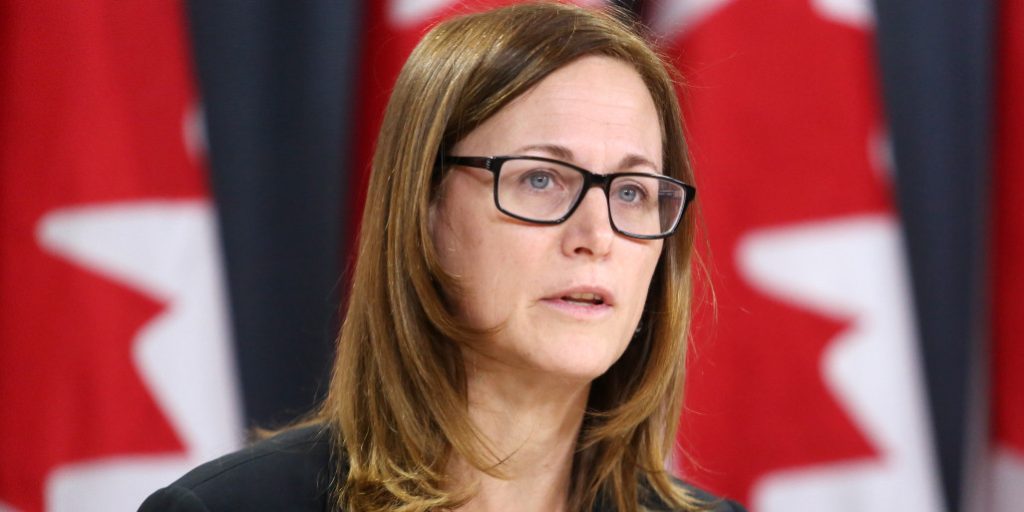 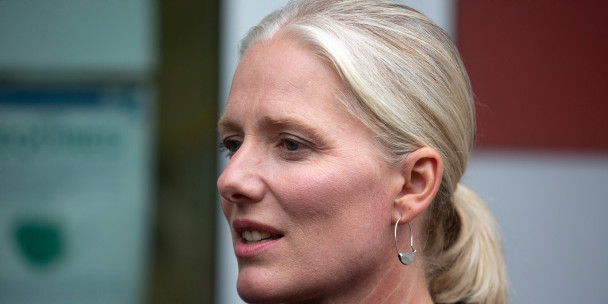 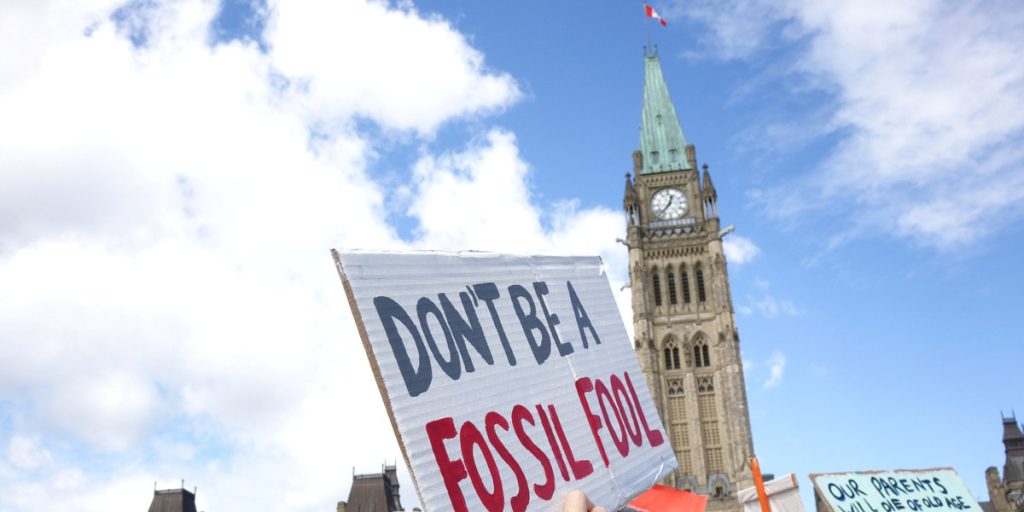 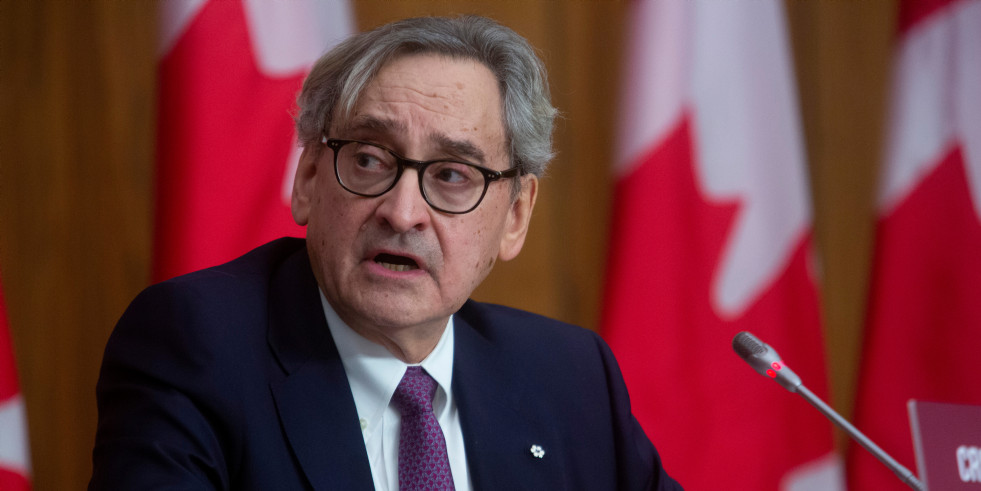 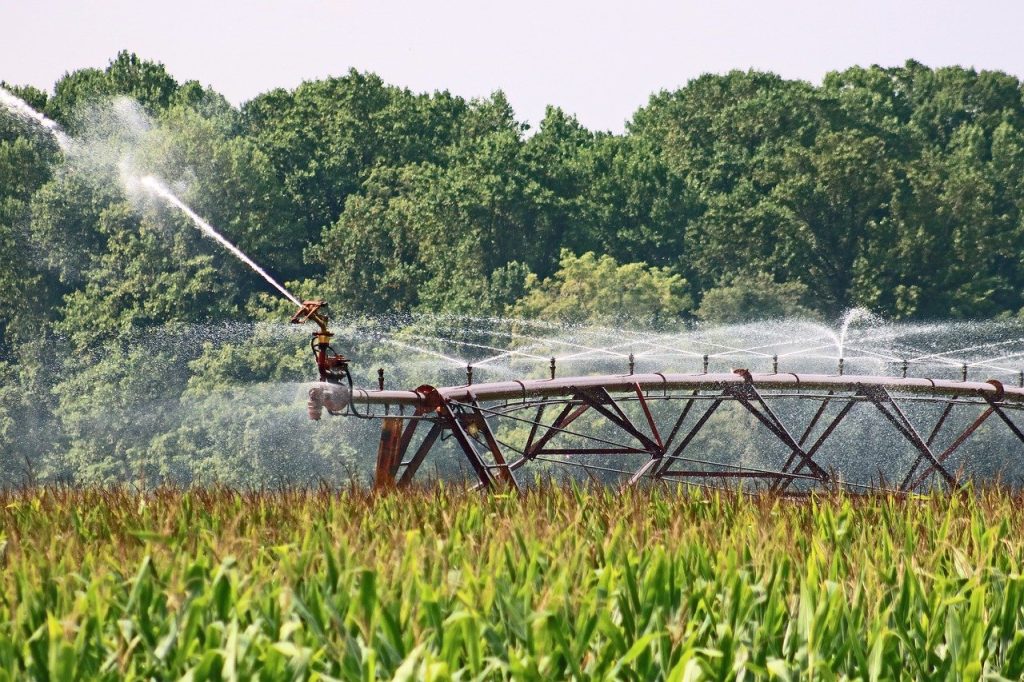