Who’s who on the Liberal, NDP House leader and whip teams 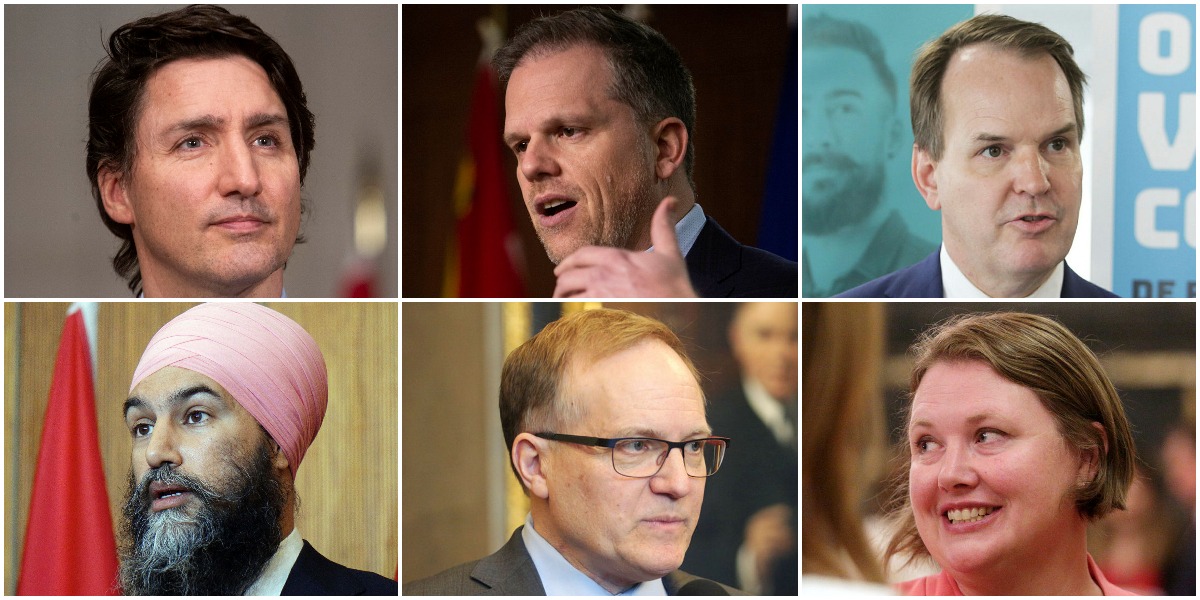 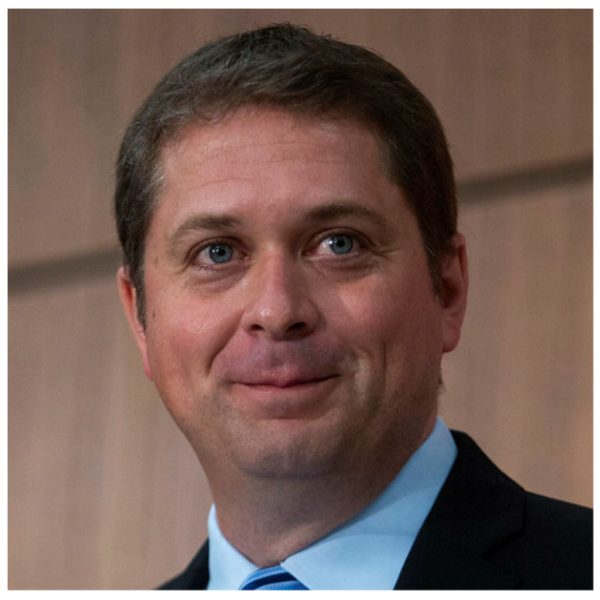 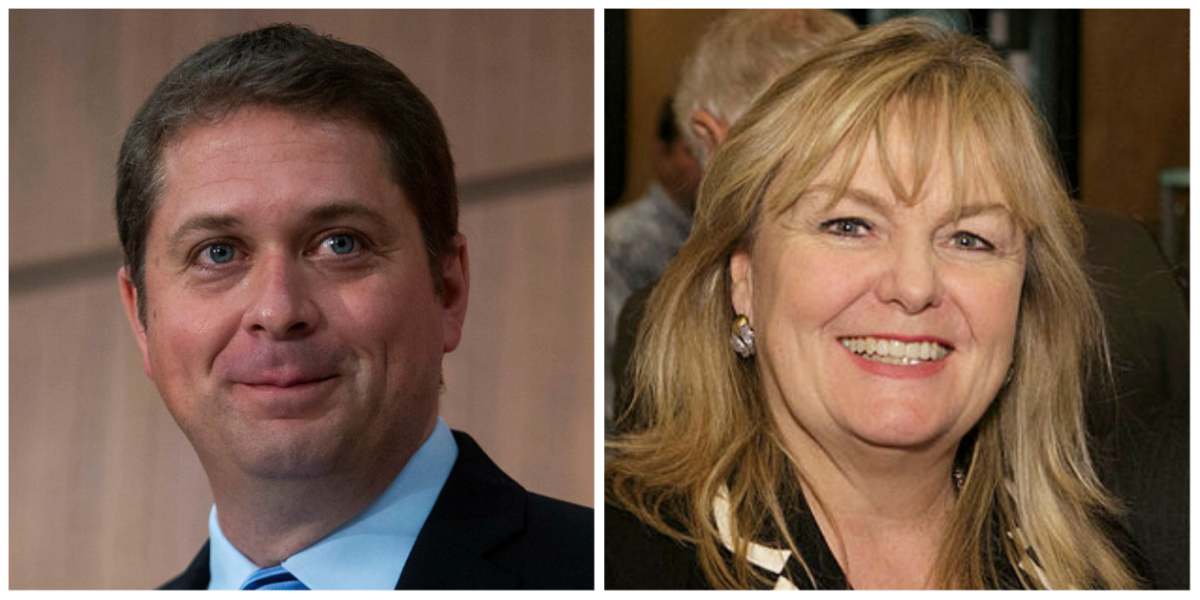 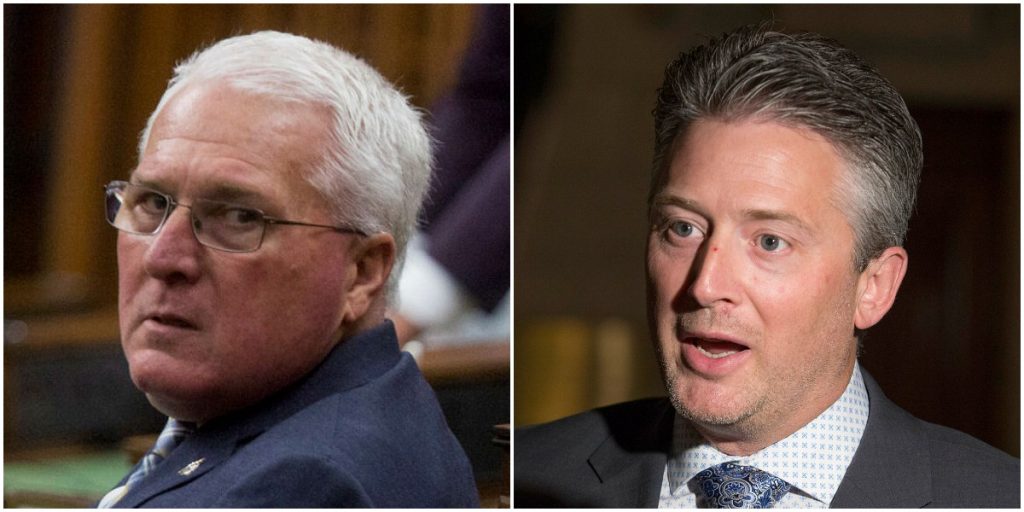 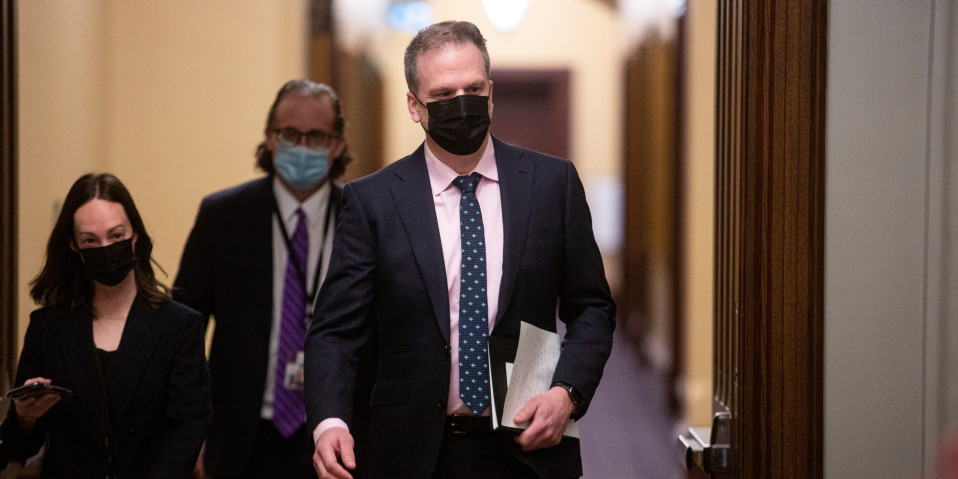 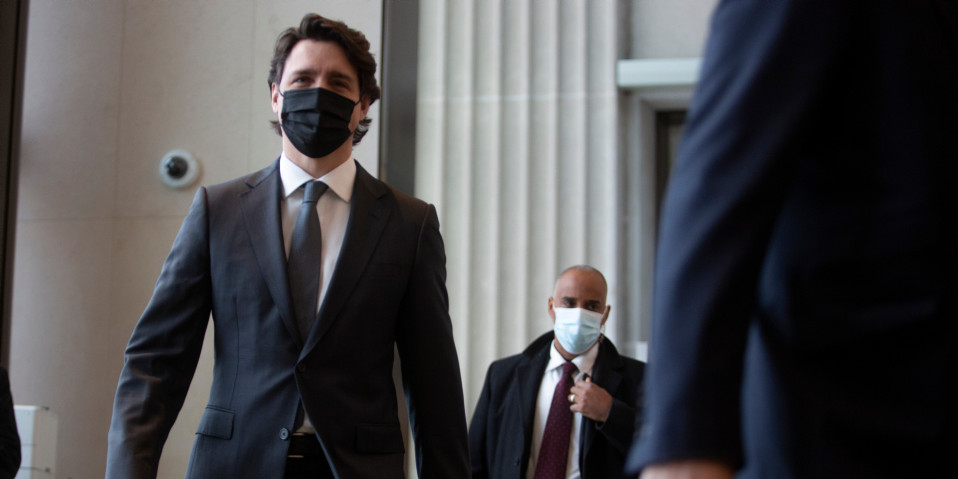 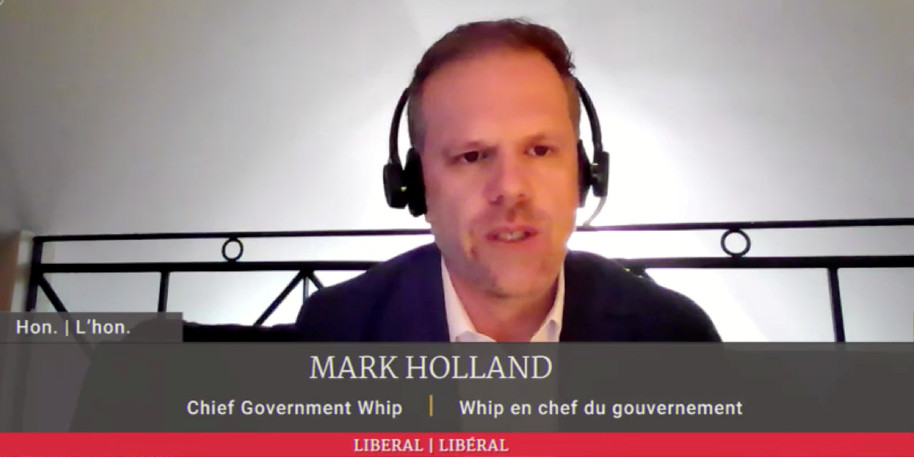 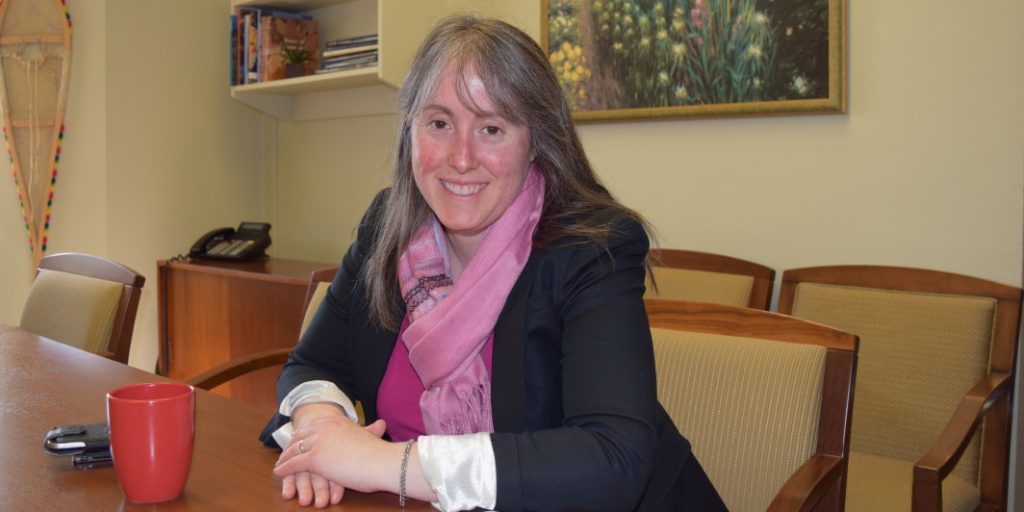