But Chief Electoral Officer Stéphane Perrault flagged a number of questions that would need to be sorted out, including who would be responsible for translation and transliteration. 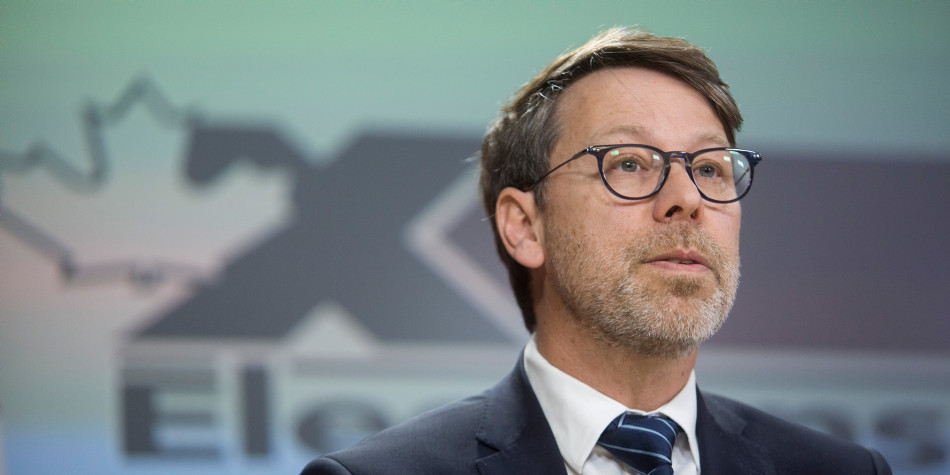 Chief Electoral Officer Stéphane Perrault, pictured in September 2019, was at the Procedure and House Affairs Committee on March 29 to kick off its study on adding Indigenous languages to federal ballots. The Hill Times photograph by Andrew Meade 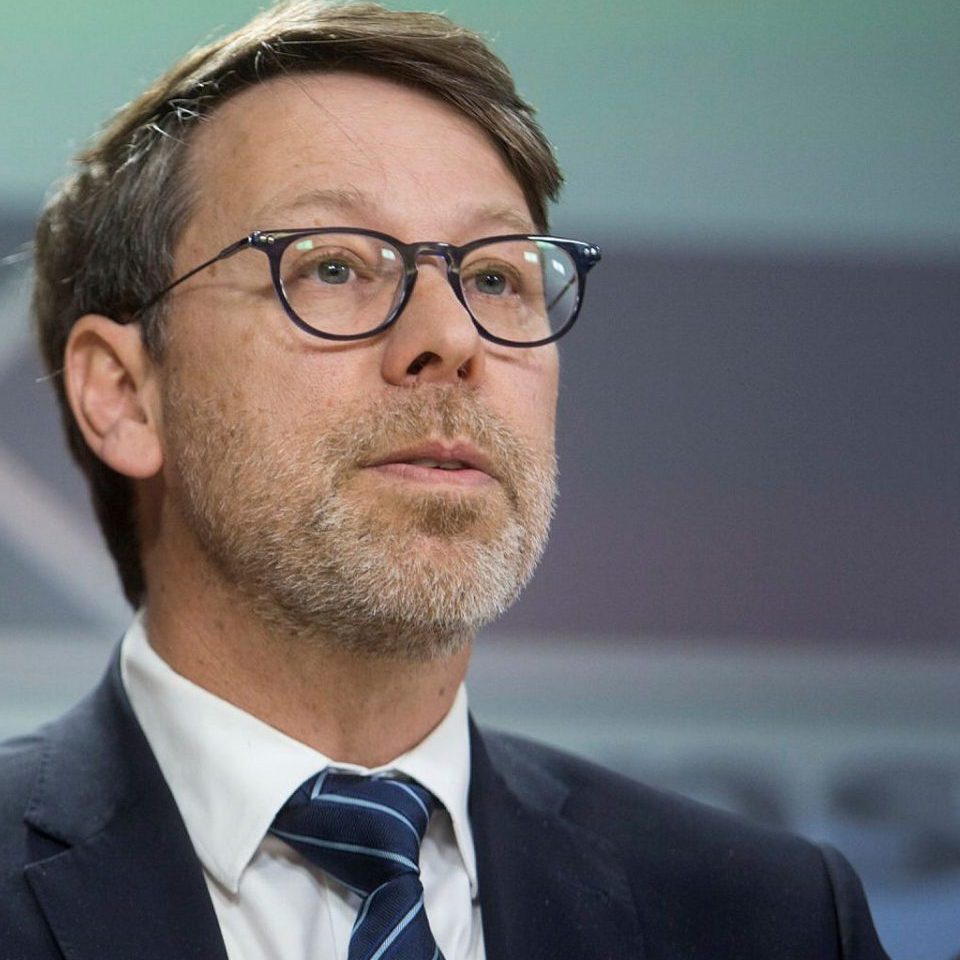 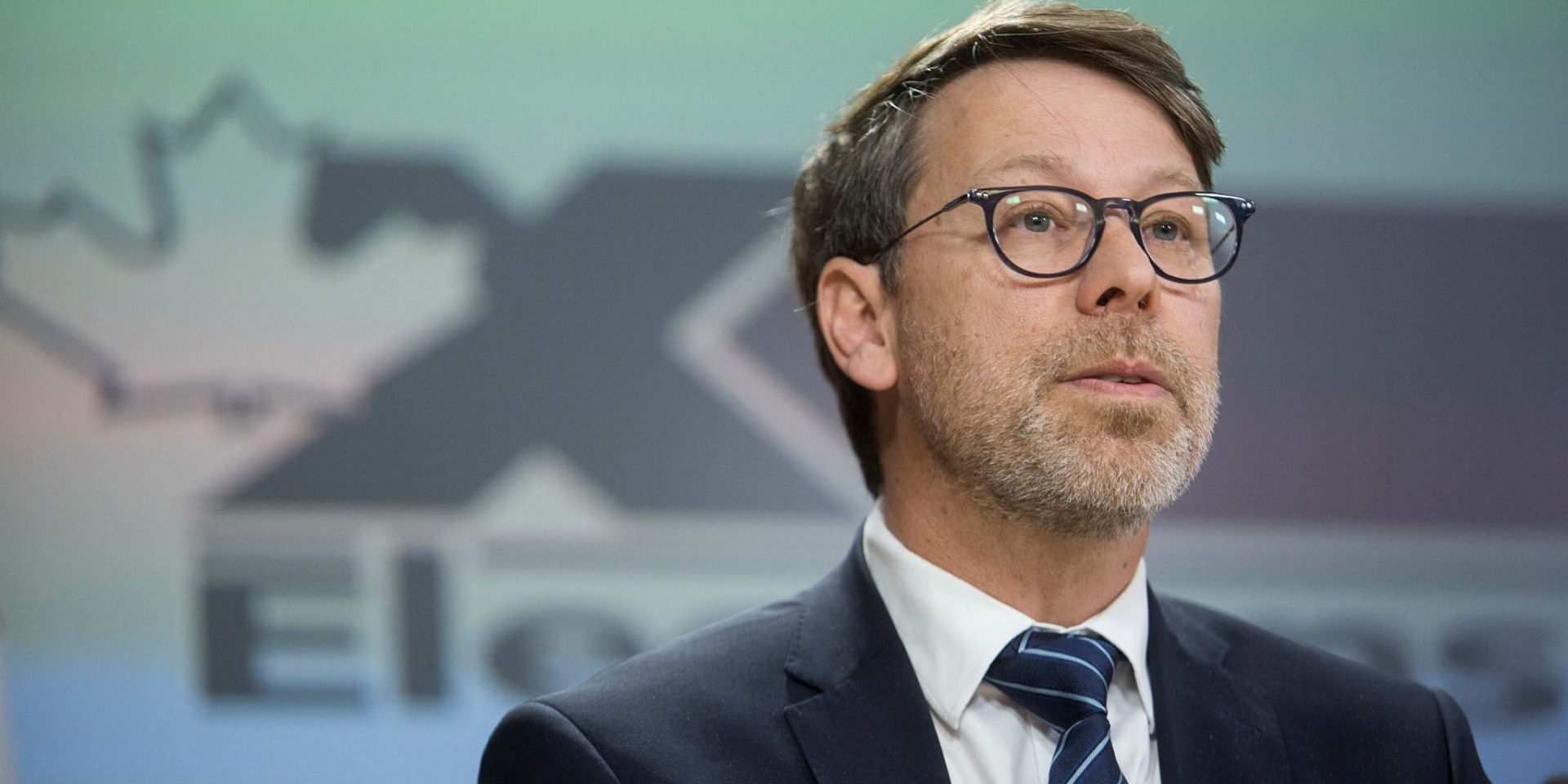 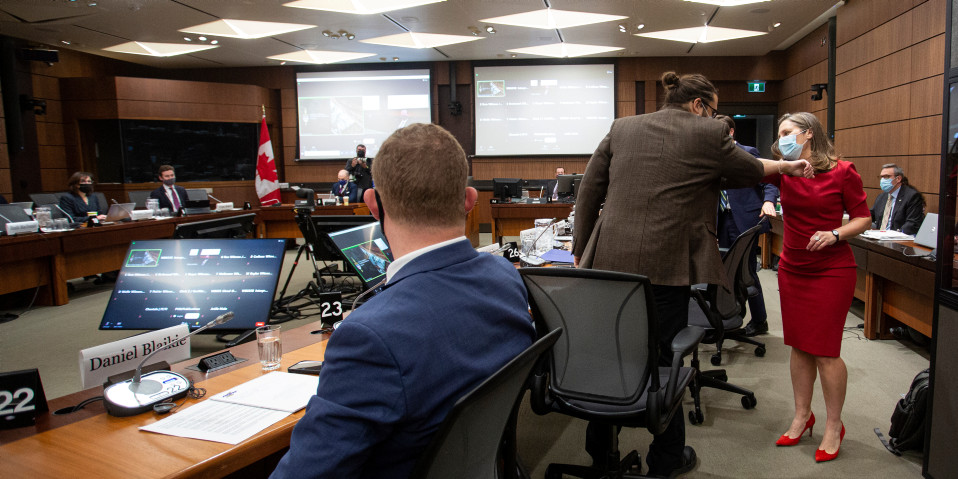 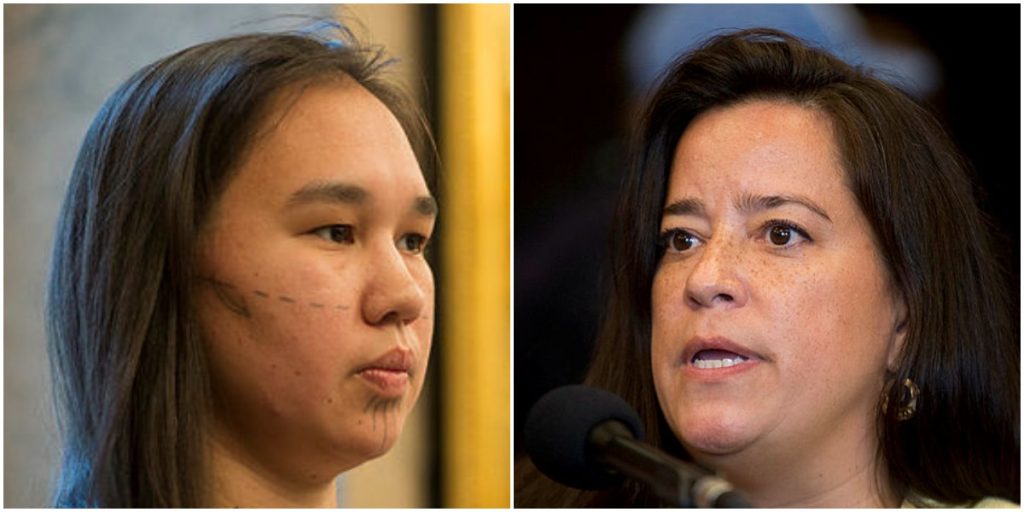 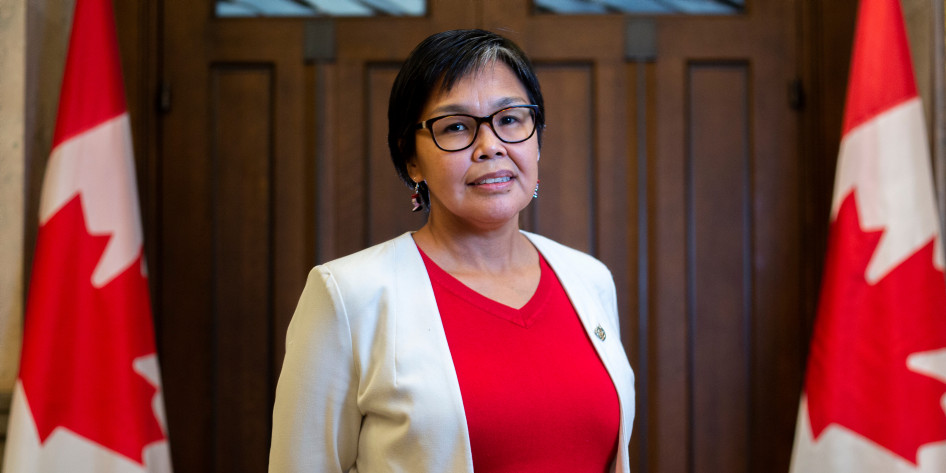 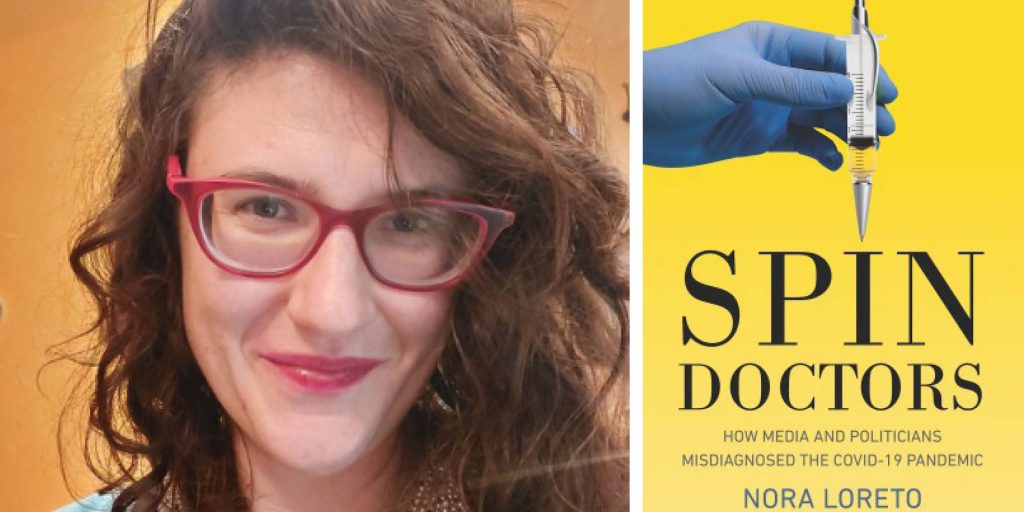 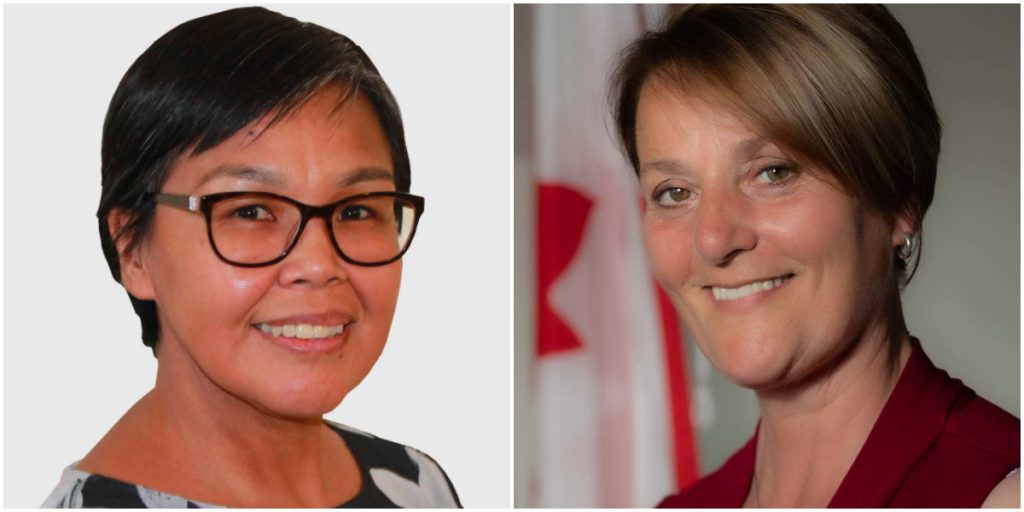